Moscow sentenced the defendants in the Nikulinsky court arson case

The Dorogomilovsky court of Moscow has sentenced two persons involved in the arson case of the Nikulinsky court in the capital. 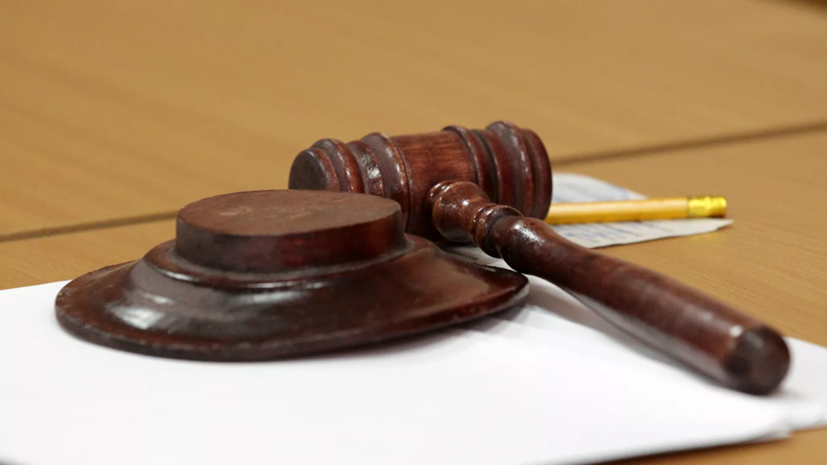 On the night of February 6, a fire broke out in the building of the Nikulinsky District Court, located in the west of Moscow, due to an abandoned Molotov cocktail.

There are no casualties.

Later, the Investigative Committee announced the arrest of two accomplices of the arson, and the customer was put on the wanted list.