How big can a bottle of mineral water be? China's bottled water market exceeds 200 billion yuan

How big can a bottle of mineral water be?   Read tips   Bottled water actively promotes high-quality, subdivided and functional products to the public. The quality of the product, brand culture, water source, brand, landing ability and even appearance have become the key to determining the brand's success.   Beer is an indispensable drink for Chinese people. Coffee and tea can help people ref

How big can a bottle of mineral water be?

Bottled water actively promotes high-quality, subdivided and functional products to the public. The quality of the product, brand culture, water source, brand, landing ability and even appearance have become the key to determining the brand's success.

Beer is an indispensable drink for Chinese people. Coffee and tea can help people refresh themselves in the afternoon. Sweet and sour juice is popular among young people. The blandest water just becomes the most profitable drink.

On September 8, Nongfu Spring, known as the “porter of nature”, was listed on the Hong Kong Stock Exchange, and Zhong Suisuan, the founder who once became the richest man in China, also ushered in his highlight moment.

According to the company's data, there are 64,000 mineral water-related companies in China.

In the past ten years, the annual registration volume of related companies has increased step by step. In 2019, there were 7,393 new registrations, an increase of 103% over 10 years ago.

In the first half of this year, there were 3929 newly registered companies in the mineral water industry, a year-on-year increase of 8.5%.

71% of enterprises have registered capital of less than 1 million yuan, and only 10% of them exceed 10 million.

Industry insiders pointed out that the listing of Nongfu Spring will have a profound impact on the entire Chinese food and beverage industry.

After this leading beverage company in China has raised a large amount of funds through an IPO, the possible changes in business direction, business model transformation, and new product listings may arouse the attention of the entire industry.

Why does plain water become a "money printing machine"?

From the veteran Wahaha to Master Kong, from the high-profile coin-spending Evergrande Bingquan to the powerfully rising Baisui Mountain, from an obscure boy to a water seller, how did Nongfu Spring emerge?

In 1996, Zhong Sui Sui, who turned from a media person to a business, founded Nongfu Spring.

At that time, the mainstream of the packaged drinking water market was still "purified water", and Wahaha and Robust were the leaders and second in the market respectively.

As a latecomer, how did Nongfu Spring come back?

Zhong Suansui believes that for a small business to grow and develop, the type of business it operates must be unique and must be profitable, because there is no scale effect for you to accumulate slowly.

From 2012 to 2019, for eight consecutive years, it maintained the No. 1 market share in China's packaged drinking water market.

From the brand logo of "Beautiful mountains and clear waters", to the classic red and white mineral water bottle design, to "Nongfu Spring is a bit sweet", "We don't produce water, we are just nature's porters" these national-level advertising slogans, it can be said that the farmer Shanquan is not only a drinking water company, but also a first-class design company and advertising company.

The sales of Nongfu Springs mainly rely on the dealer network of capillaries throughout the country, but Nongfu Springs is also actively developing new retail models.

As of the end of 2019, Nongfu Spring has deployed nearly 60,000 smart terminal retail devices in nearly 300 cities across the country to meet consumers' immediate demand for beverage purchases.

A Restricted View on the Cruelty of Competition from Huiyuan's Delisting

On August 28, Nestlé and Tsingtao Brewery Group reached a strategic cooperation. The latter will take over the drinking water business of Nestlé in China for many years. Nestlé’s own brand "Nestlé Youhuo" will also continue to be operated by Tsingtao Brewery.

When Nestlé withdrew from the Chinese market, many people wondered whether such a big world-class giant had abandoned China's bottled water market. Is bottled water really not profitable?

Soon, Nongfu Spring told the answer with its own listing.

As for the Nongfu Spring mineral water we are most familiar with, every 1 yuan of sales revenue can bring a gross profit of 6 cents.

At present, Nongfu Spring is undoubtedly the king of the industry, but who can predict the next thing.

In the beverage industry, catching up, surpassing, and falling behind happen from time to time.

In 2007, Huiyuan was successfully listed as the first stock in Hong Kong during the Chinese New Year. It was enthusiastically sought after by global investors, and its fundraising scale reached HK$2.4 billion.

At that time, Huiyuan was also the best. Coupled with Coca-Cola's high price of HK$17.92 billion to acquire Huiyuan, Huiyuan seemed to have reached the pinnacle of life.

However, what happened later was somewhat unexpected. The acquisition was suspended and Huiyuan was in a dilemma due to various reasons such as illegal borrowing.

As a city with excellent mineral water quality, Chongqing has reserves of more than 250 million cubic meters per year. It was also brilliant in the 1980s and 1990s. During the Beijing Asian Games, Zhongliangshan mineral water once ranked among the top ten in the country, occupying 70% of the market share.

Now the glory is no longer.

Ren Minghua, secretary-general of the Chongqing Geological and Mining Association, vividly likened it to "sprouts after the rain, without a forest."

The main problems hindering the development of Chongqing mineral water enterprises are "one big, three highs, and one low".

"To find a suitable, safe, and clean water source, you must go through more than a dozen links in the early stage, such as investigation, laboratory testing, and certification. After production, in addition to paying more than a dozen taxes and fees, you must also consider transportation costs." Xu Bing said that this is only the first step. The next market development will not work without huge capital investment. Under the squeeze of big brands, it is difficult for small brands to stand out.

How to seek innovation and breakthrough?

my country's mineral water market grew out of nothing, from small to large, and its development speed shocked Western colleagues.

The second round of transformation from pure water to natural mineral water.

The third round will be more subdivided. In the bottled water market, functional products such as mother and baby water and children's water have been developed to meet the consumer needs of different groups.

Secretary-General Liao Lei of the China Mineral Water Professional Committee believes that in the context of consumption upgrades, it is precisely because of high profits and clear target markets that bottled water is actively promoting high-quality, segmented and functional products to the public in terms of competition. .

The quality of the product, brand culture, water source, brand, landing ability and even appearance have all become the key to determining the outcome of the brand.

"I look forward to mineral water production enterprises, regardless of scale, to actively do a good job in the'core' and find their own development model and development space." said Zhao Yali, chairman of the China Beverage Industry Association, based on the domestic conditions of mineral water development and consumption upgrades The domestic mineral water industry is seeking a breakthrough. 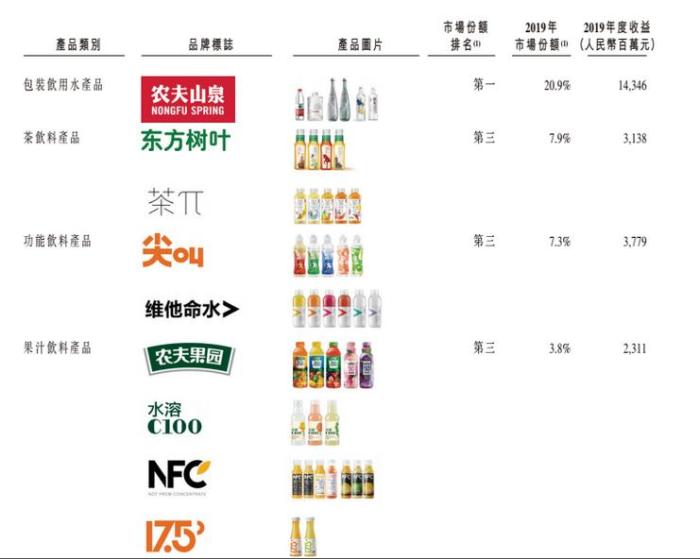 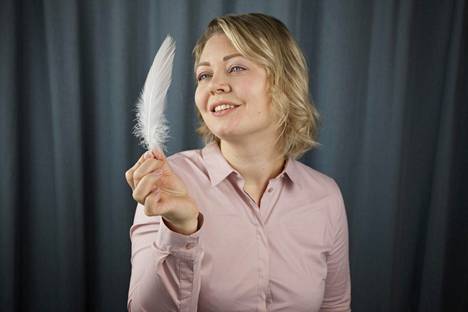