The trial of Greg Kelly, the former assistant of Ghosn, opens Tuesday in Tokyo - France 24

The trial of Greg Kelly, Ghosn's ex-assistant, opens Tuesday in TokyoTokyo (AFP) The former collaborator of Carlos Ghosn, Greg Kelly, finds himself with Nissan from Tuesday in the box of the defendants of a river trial in Tokyo, relating to the deferred payments supposed to have been promised in secret to the former magnate of the automobile. Since the incredible flight to Lebanon of his former big boss, who thus escaped Japanese justice, Mr. Kelly finds himself 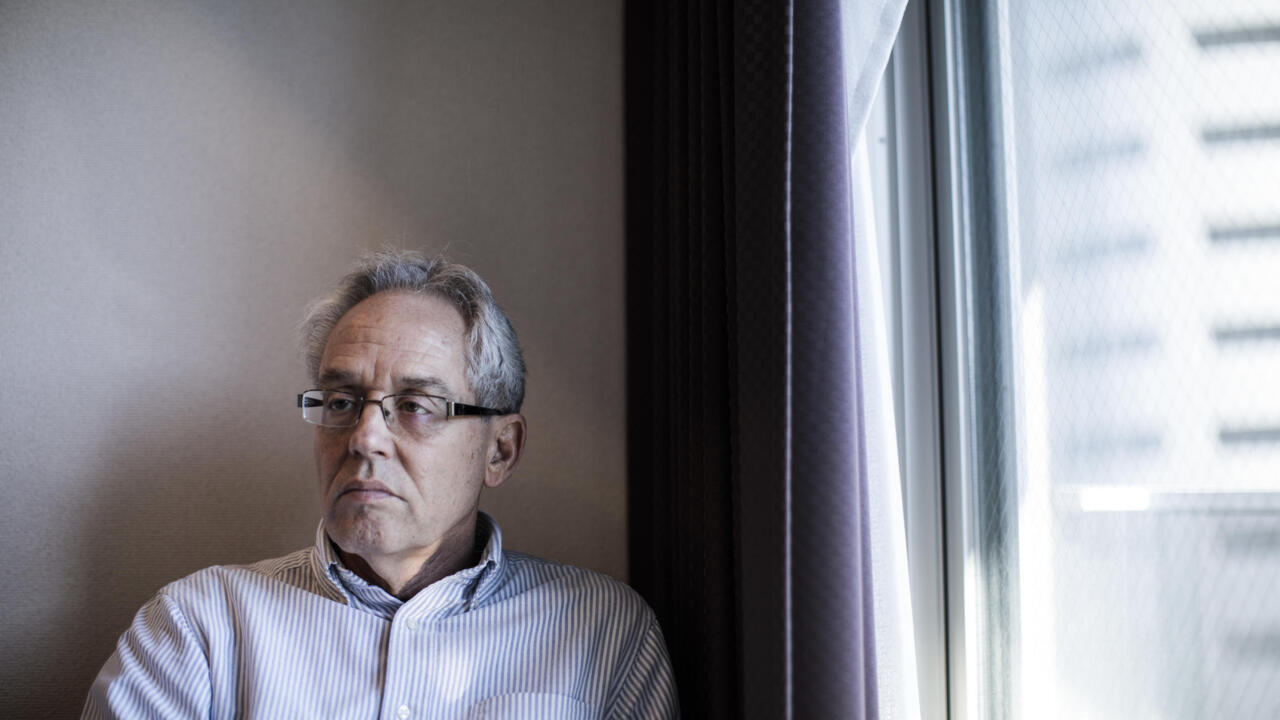 The former collaborator of Carlos Ghosn, Greg Kelly, finds himself with Nissan from Tuesday in the box of the defendants of a river trial in Tokyo, relating to the deferred payments supposed to have been promised in secret to the former magnate of the automobile.

Since the incredible flight to Lebanon of his former big boss, who thus escaped Japanese justice, Mr. Kelly finds himself on the front line on this part of the sprawling Ghosn affair.

This American lawyer, whose 64th birthday coincides with the opening date of the trial, is also the only natural person to be tried there, Nissan appearing as a legal person.

The trial is expected to last about ten months and comes nearly two years after the arrest in Japan of MM.

The central question promises arid debates: from 2010 to 2018, did Nissan and Greg Kelly unlawfully and knowingly fail to mention in the group's annual stock market reports total compensation of around 9.2 billion yen (73 million yen). euros) that Mr. Ghosn was supposed to earn later?

Yes, says Nissan, which will plead guilty for its part according to several sources interviewed by AFP.

Greg Kelly, however, claims his innocence from the start, just like Carlos Ghosn.

"I did nothing wrong," he reaffirmed in an interview with AFP in early September.

On these deferred payments, "Carlos Ghosn never received anything and never got the promise of anything", he added.

Nissan and the prosecution on the contrary claim to have accumulated evidence that these future payments had been guaranteed to Mr. Ghosn.

They should therefore have been declared in the automaker's reports, under Japanese stock market rules.

Investigators have amassed an astronomical amount of documents in this case.

The defense of Mr. Kelly complains, however, that he only had access to a fraction of these documents.

But "we have no choice but to try to finally start the trial," one of his lawyers, James Wareham, told AFP.

The opening of the trial has been postponed five times, and his client, released on bail since Christmas 2018 but with the ban on leaving Japan, wishes to move forward in the hope of one day finding his relatives in the United States, a- he added.

Even though Mr Kelly faces up to ten years in prison and the criminal conviction rate is extremely high in Japan (over 99%), "there is still a reasonable chance that he will be acquitted", according to the 'lawyer.

But his client also leaves with another serious disadvantage.

“Foreign witnesses who are very helpful to Mr. Kelly do not trust the Japanese justice system,” fearing they might fall into a trap and be arrested upon arrival in Japan, like Mr. Kelly at the end of 2018. “They are afraid . They will not come to testify in Japan ", lamented Mr. Wareham.

The prosecution and the court also rejected Camp Kelly's request to allow witnesses to be heard outside Japan by videoconference.

Nissan remains discreet about the trial, while the group was rather talkative until recently about the many financial embezzlements alleged against Carlos Ghosn.

"We are not commenting on an ongoing affair," simply replied a spokesperson for the automaker to AFP.

The group seems almost embarrassed to have come to this.

The trial risks generating "media agitation" negative for its image, fears a source close to Nissan polled by AFP.

One of the key witnesses in the trial will be Hari Nada, a former employee of Greg Kelly at Nissan, and whose role in the entire Ghosn affair is shrouded in heavy suspicions of a conflict of interest.

He is still employed by Nissan, which has however removed him from its legal department since October 2019.

Hiroto Saikawa, the former general manager of Nissan, will also appear at the trial as a witness only, not having been worried by the Japanese justice although he admitted last year to having received inappropriate wages under the Ghosn era. 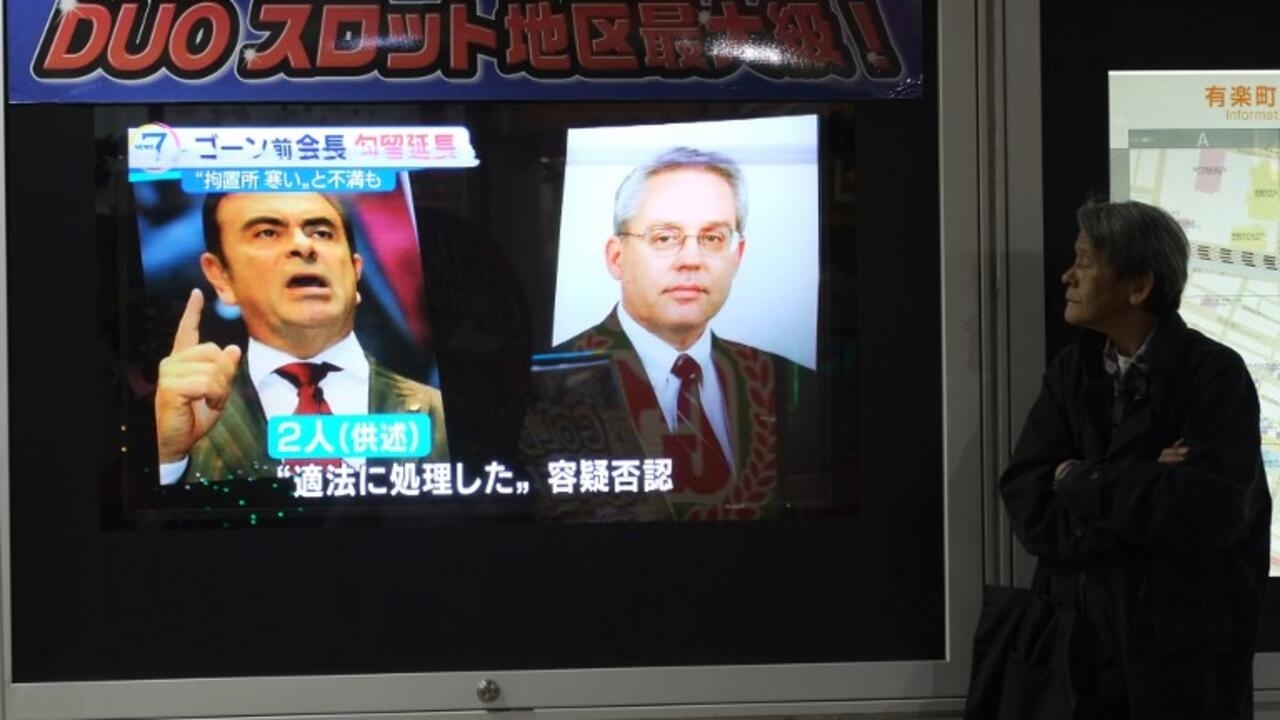 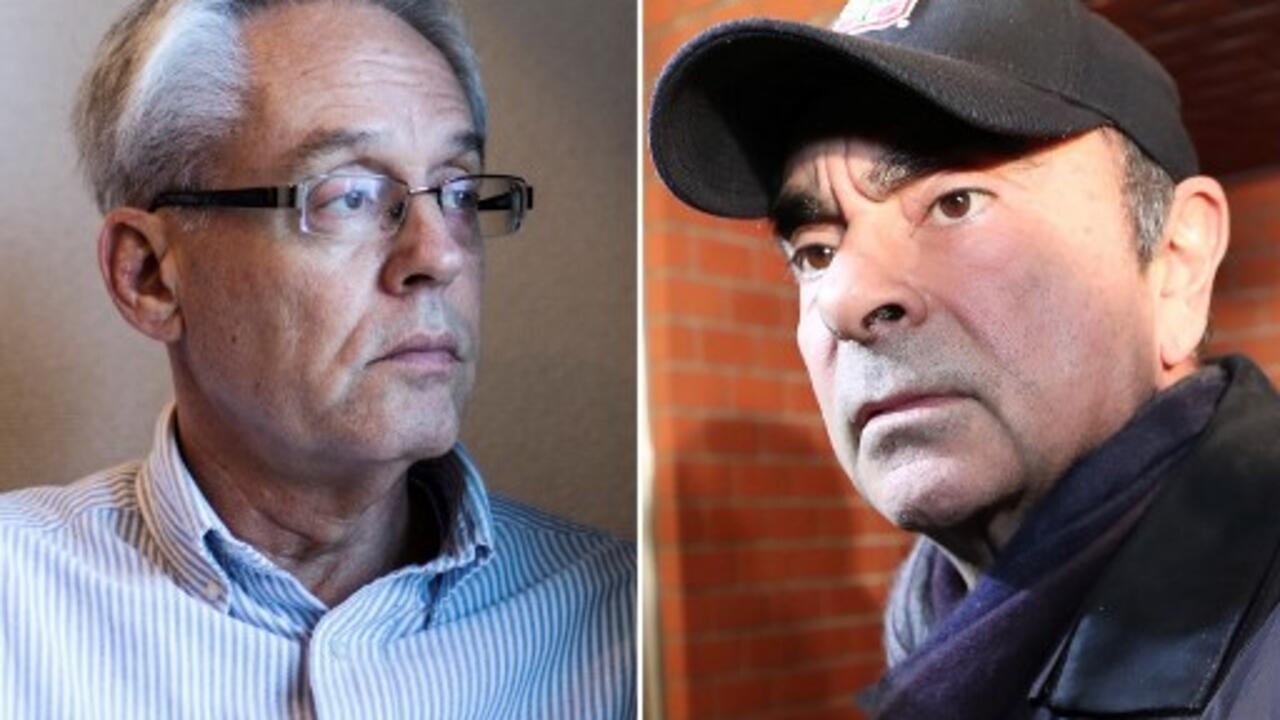 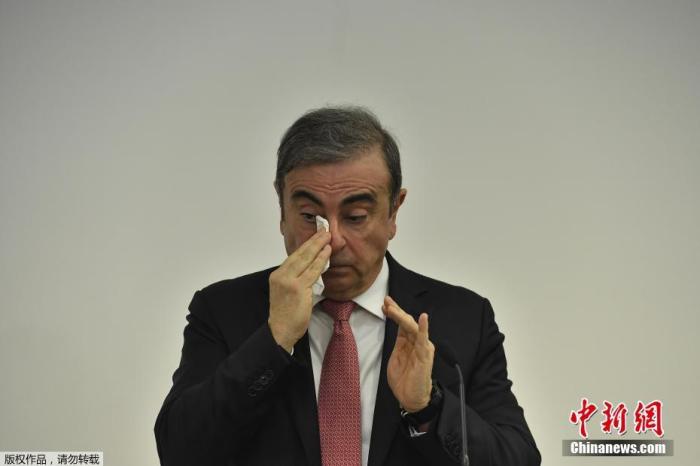 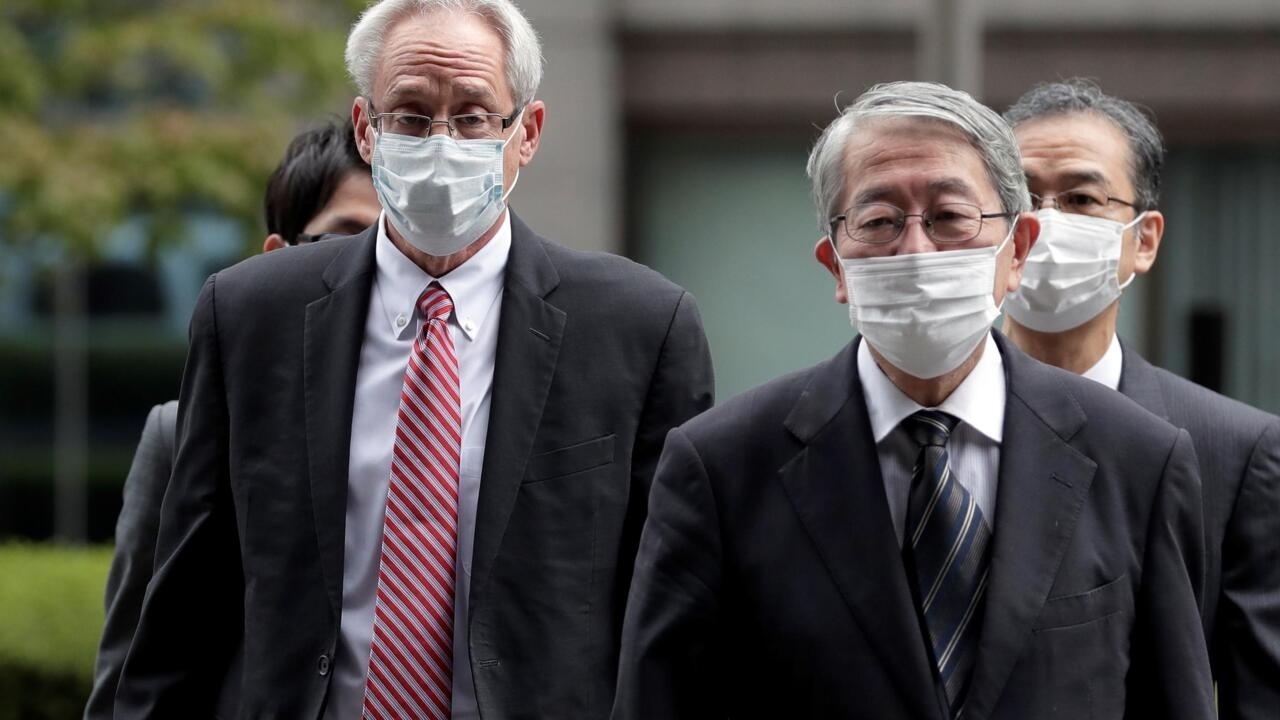 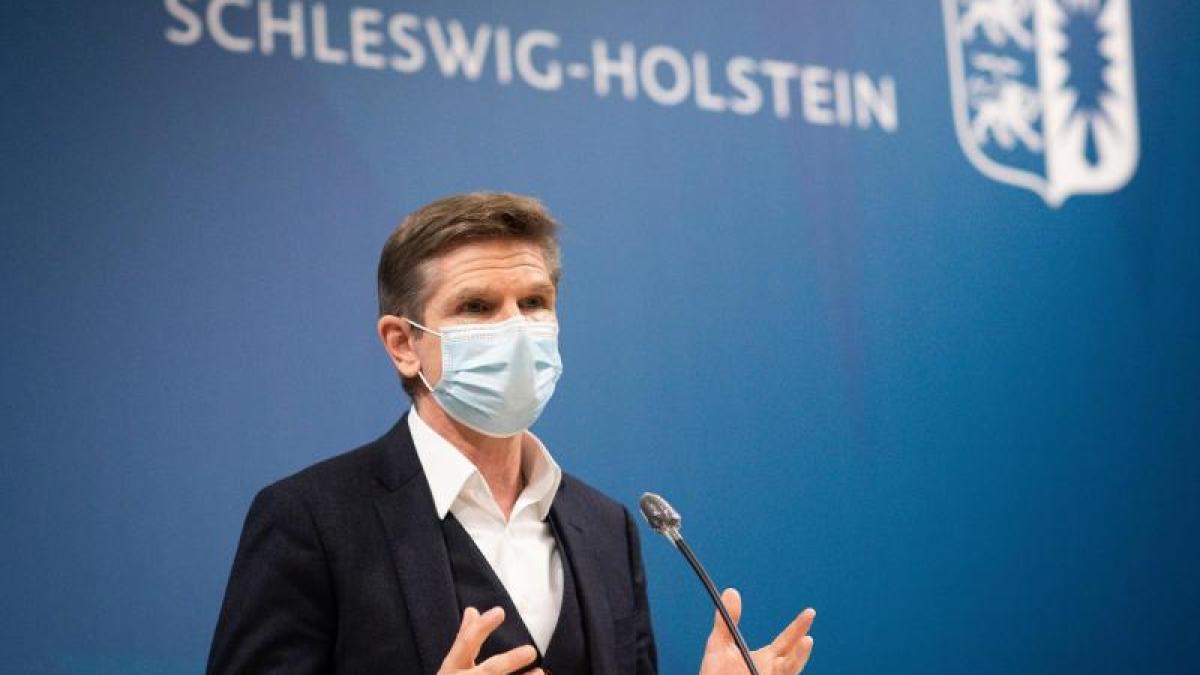 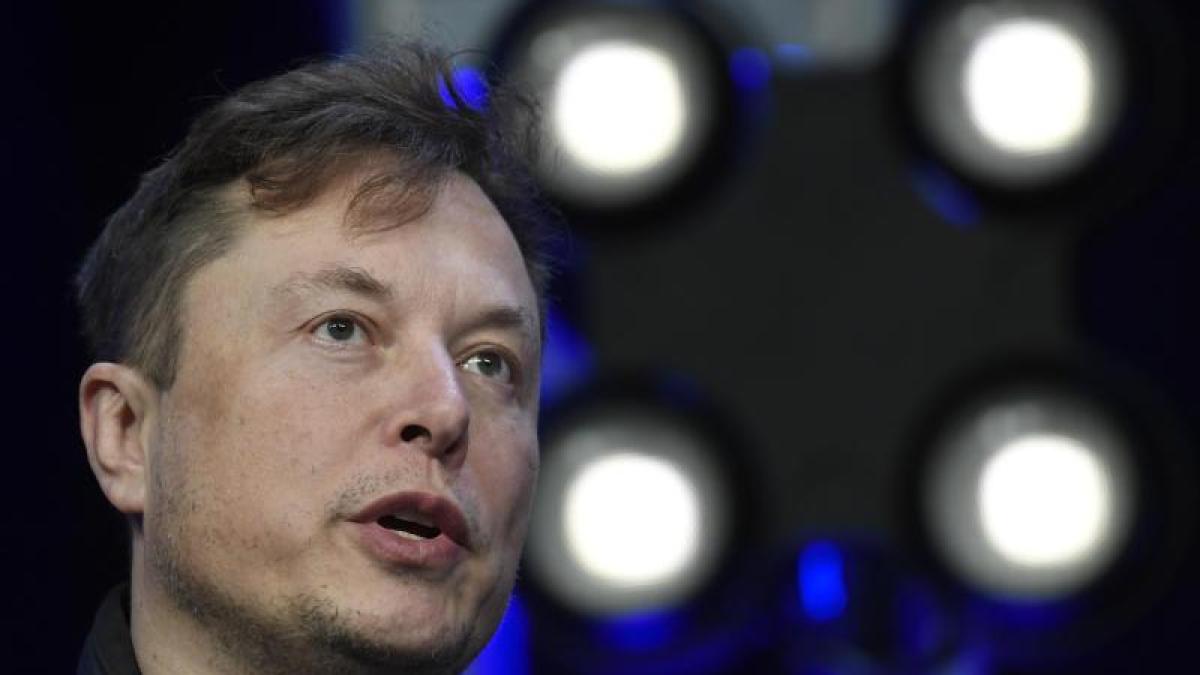 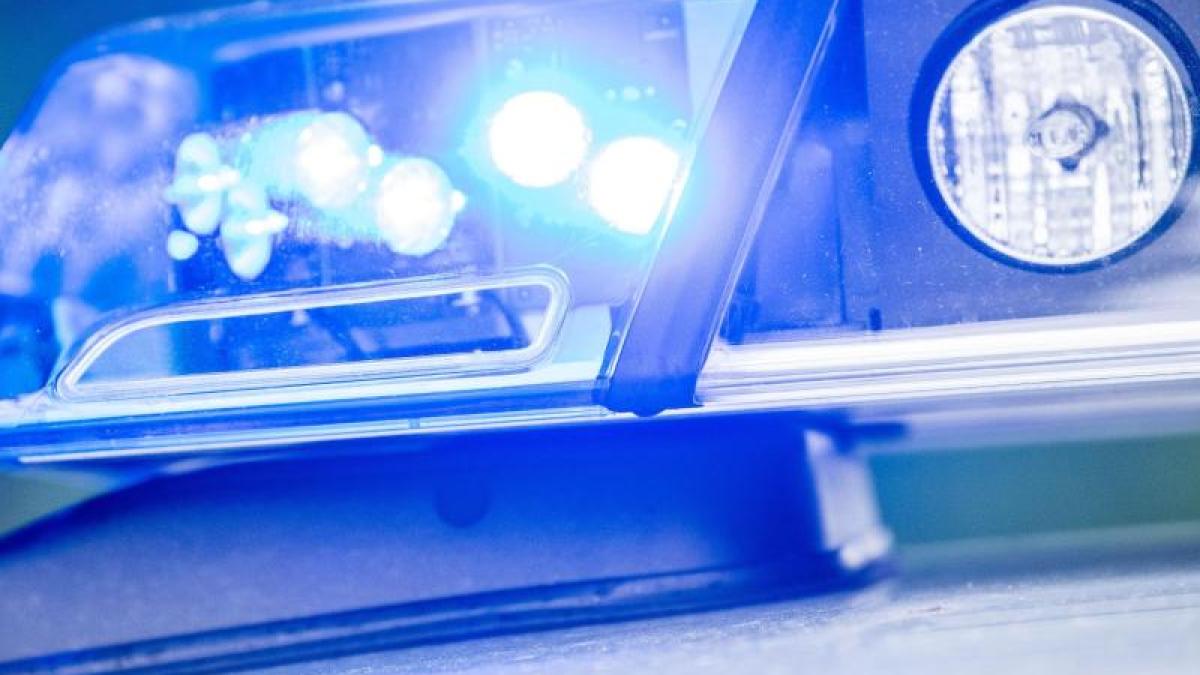 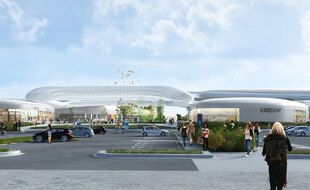 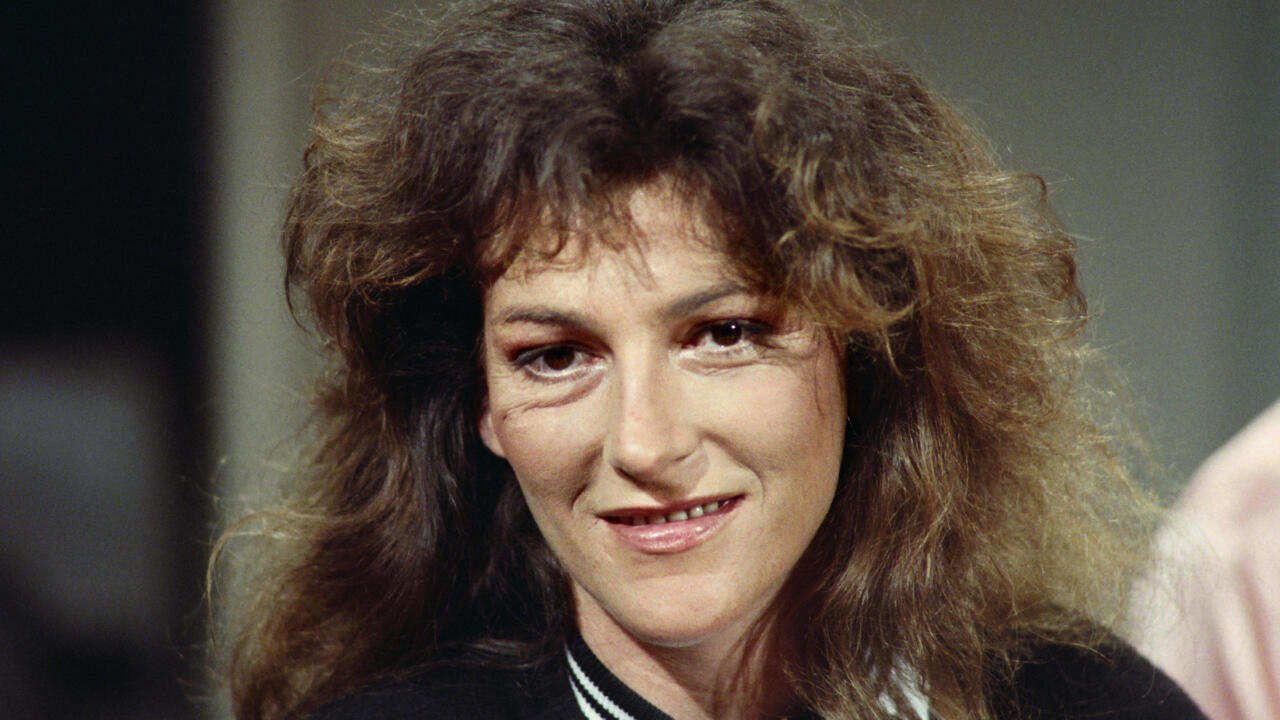