Here you will find information on the subject of "March of the Heroes". Read now “New mass protests against Lukashenko expected in Belarus”. 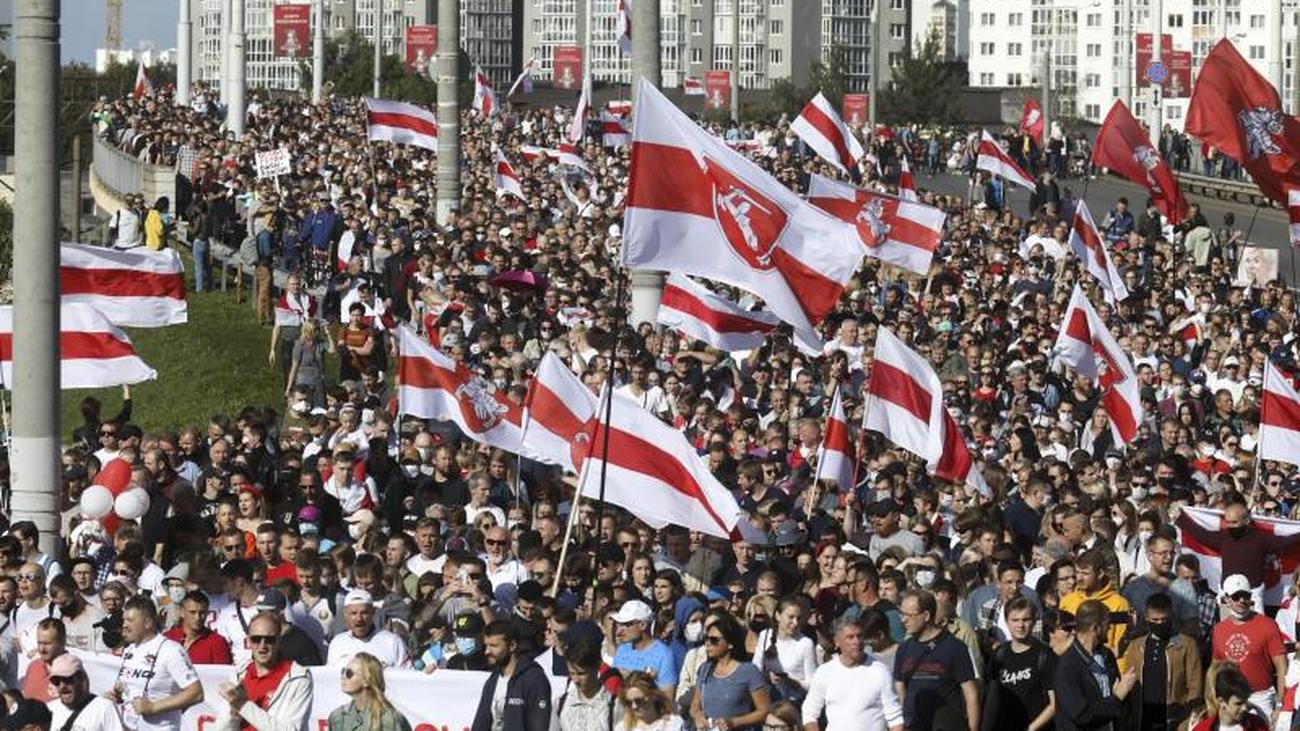 Minsk (dpa) - In Belarus, opponents of the controversial head of state Alexander Lukashenko have called for new mass protests on Sunday.

After the arrest of the opposition activist Maria Kolesnikova, it is eagerly awaited whether more people will take part in the actions than on the previous weekends.

A “March of Heroes” is planned in the capital Minsk, to which Kolesnikova is also dedicated.

The 38-year-old had torn up her passport this week after being kidnapped and thus prevented her deportation to neighboring Ukraine.

She is accused of trying to take power illegally.

Your lawyer had called it absurd.

Thousands of women called for Kolesnikova's release on Saturday.

"Give us back our Masha," they chanted.

There were again many arrests at the demonstration.

The Wesna Human Rights Center in Minsk listed the names of around 70 people arrested that evening.

Almost all of them were women, but journalists were also taken into police custody.

So far, the police have largely held back against women and arrested mostly men.

Lukashenko, often referred to as the "last dictator in Europe", recently filled the leading positions in the security apparatus and called for tough action against unauthorized protests.

The police have issued an urgent warning against participating in the protests.

Many demonstrators are not intimidated by this.

Sunday is the most important day for the opposition to take action against Lukashenko.

Svetlana Tichanovskaya, who sees herself as the rightful winner of the presidential election on August 9, called for participation in the new mass protests.

She said in a video message: "We will continue to fight together for freedom."

Since the controversial vote, there have been daily protests in Belarus.

Lukashenko was officially confirmed for a sixth term with 80.1 percent of the vote.

The election result is practically unanimously rated internationally as fake.

"The many peaceful demonstrators and, above all, female demonstrators prove every day that a solution is still possible through the conversation," said the SPD politician to the newspapers of the Funke media group.

"To show so much attitude, courage and dignity in view of the massive oppression that deserves the greatest respect."

And he demanded: "Now it is important that we do not leave the people of Belarus alone."

Chancellor Angela Merkel had previously said in her weekly video message: “Our hearts beat with the peaceful demonstrators.

The courage and determination with which they take to the streets for freedom and the rule of law is admirable. "

But she is concerned about the development.

Meanwhile, the Belarusian military has withdrawn some troops from the western border with the EU member states Poland and Lithuania.

Numbers were not given.

An exercise there had ended, it said.

The armed forces have returned to their barracks, said Defense Minister Viktor Chrenin in the evening, according to state media.

However, the army continues to react "appropriately" to events along the border.

Most recently, many armed forces had been relocated to the western border.

In addition, Lukashenko had part of the army "put in full combat readiness".

The background to this is a planned NATO exercise in Lithuania.

According to Chrenin, US tanks are on a training ground just 15 kilometers from the border with Belarus.

There are also reconnaissance flights along the border. 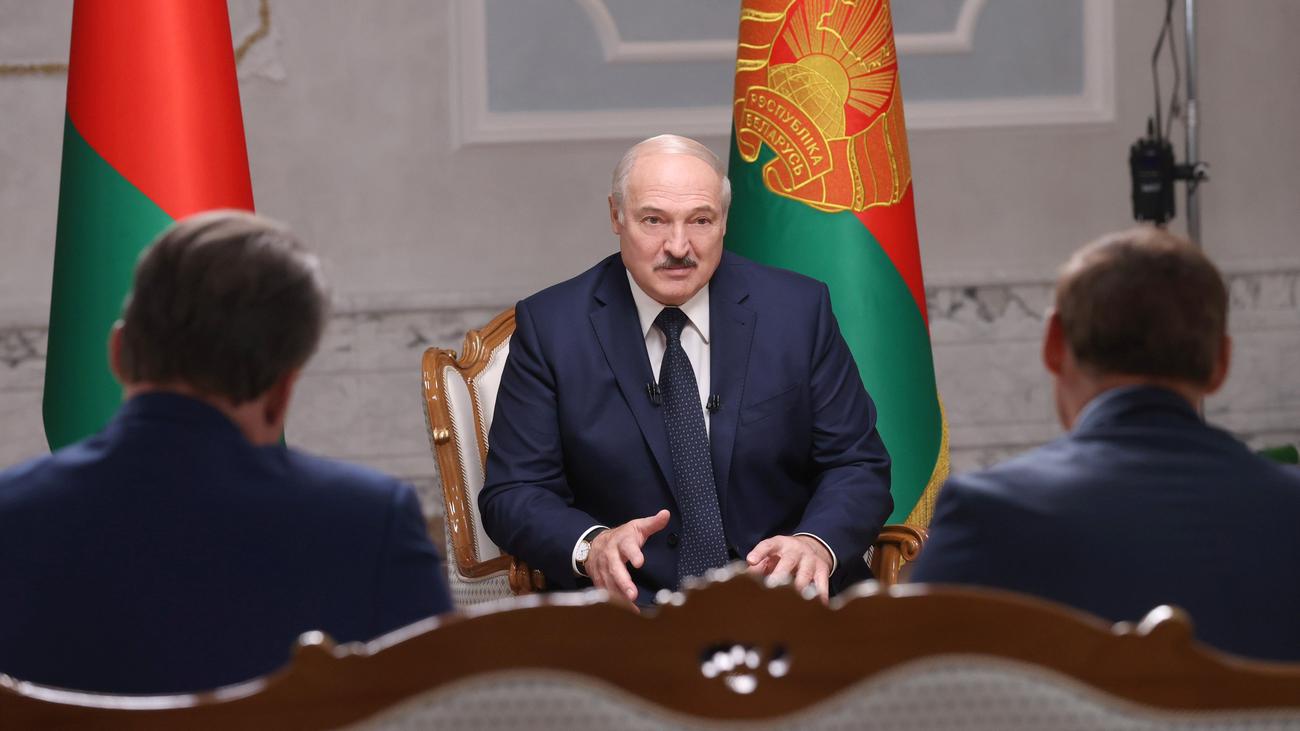 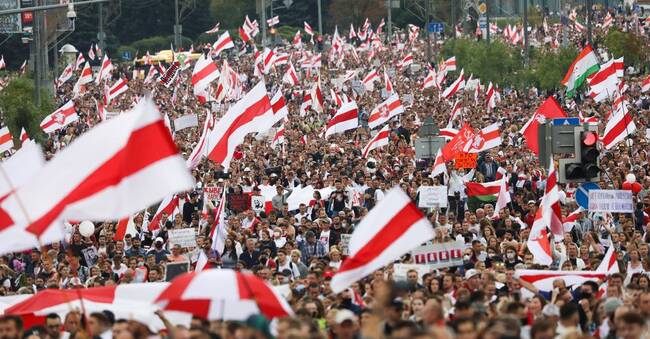 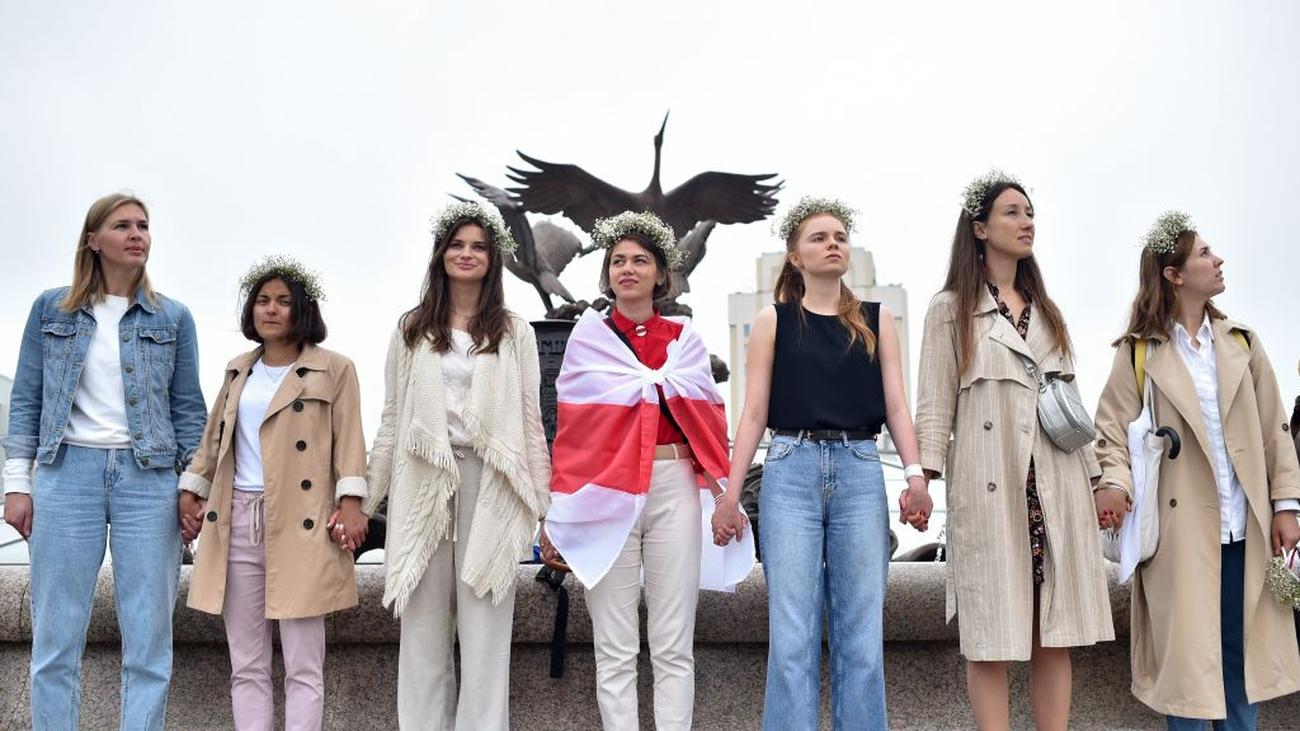 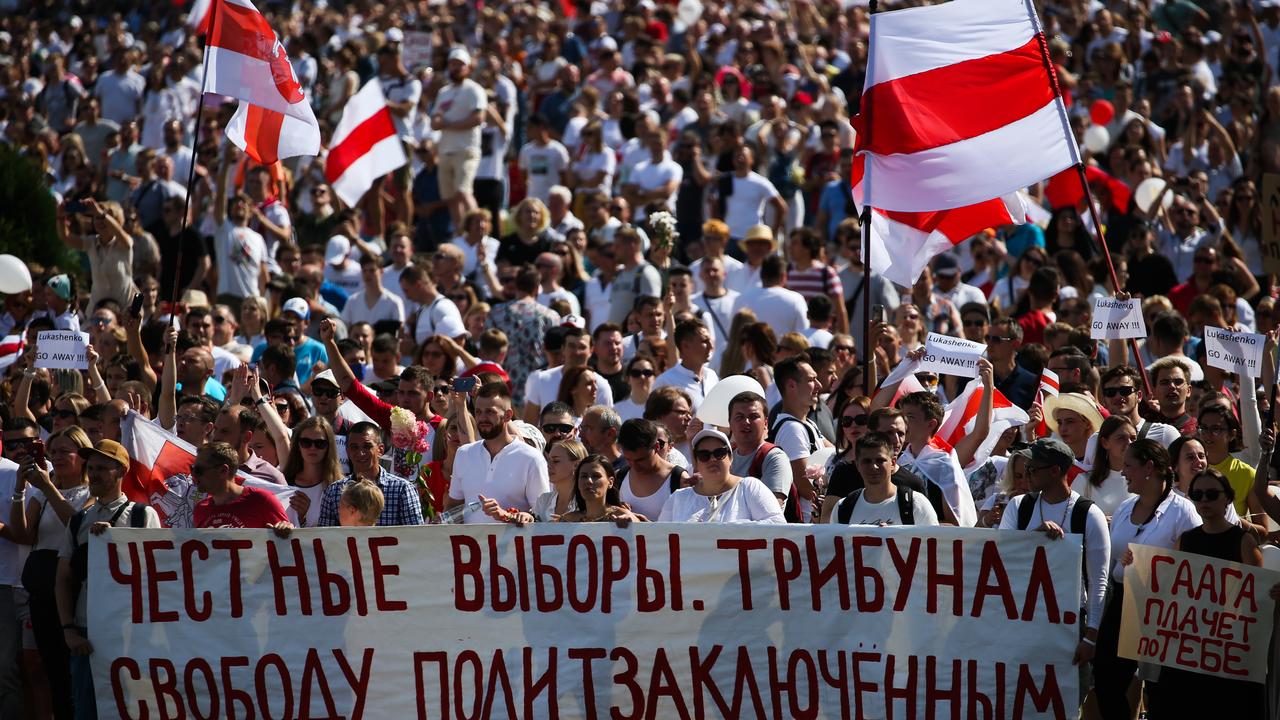 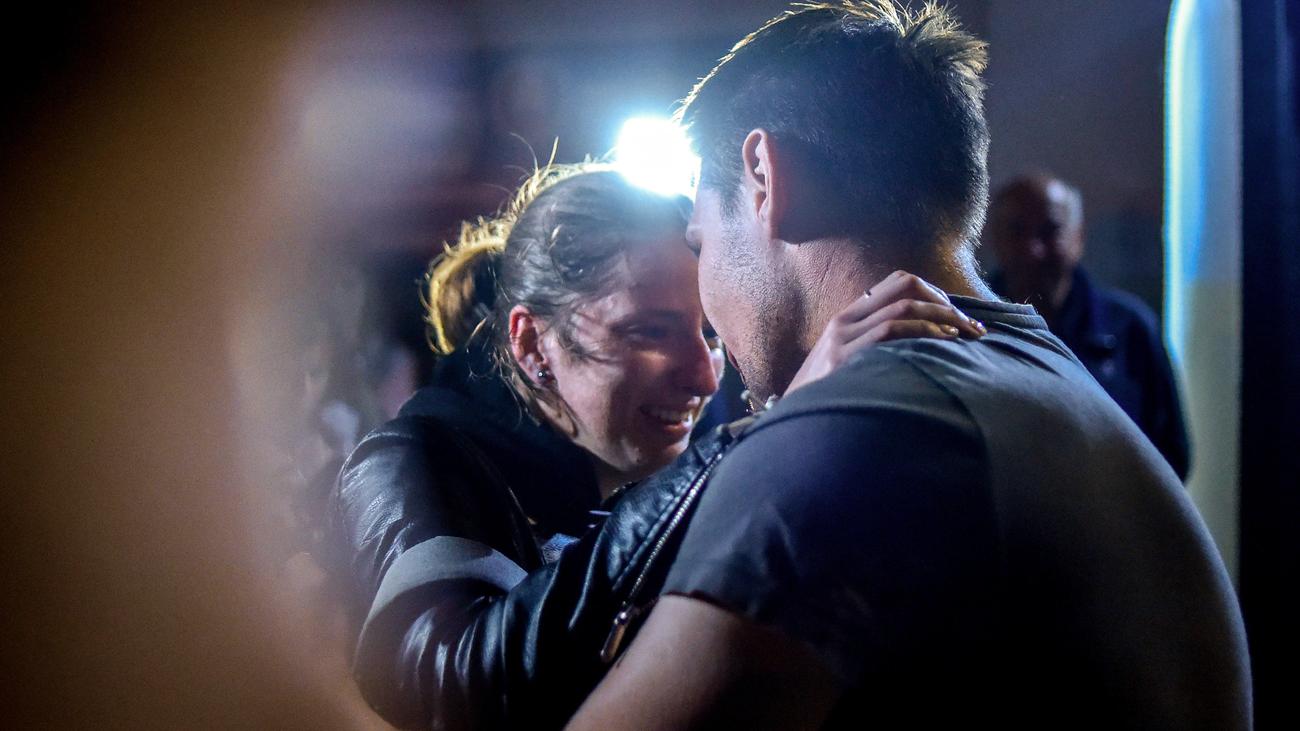 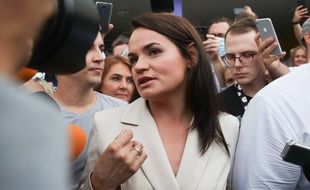 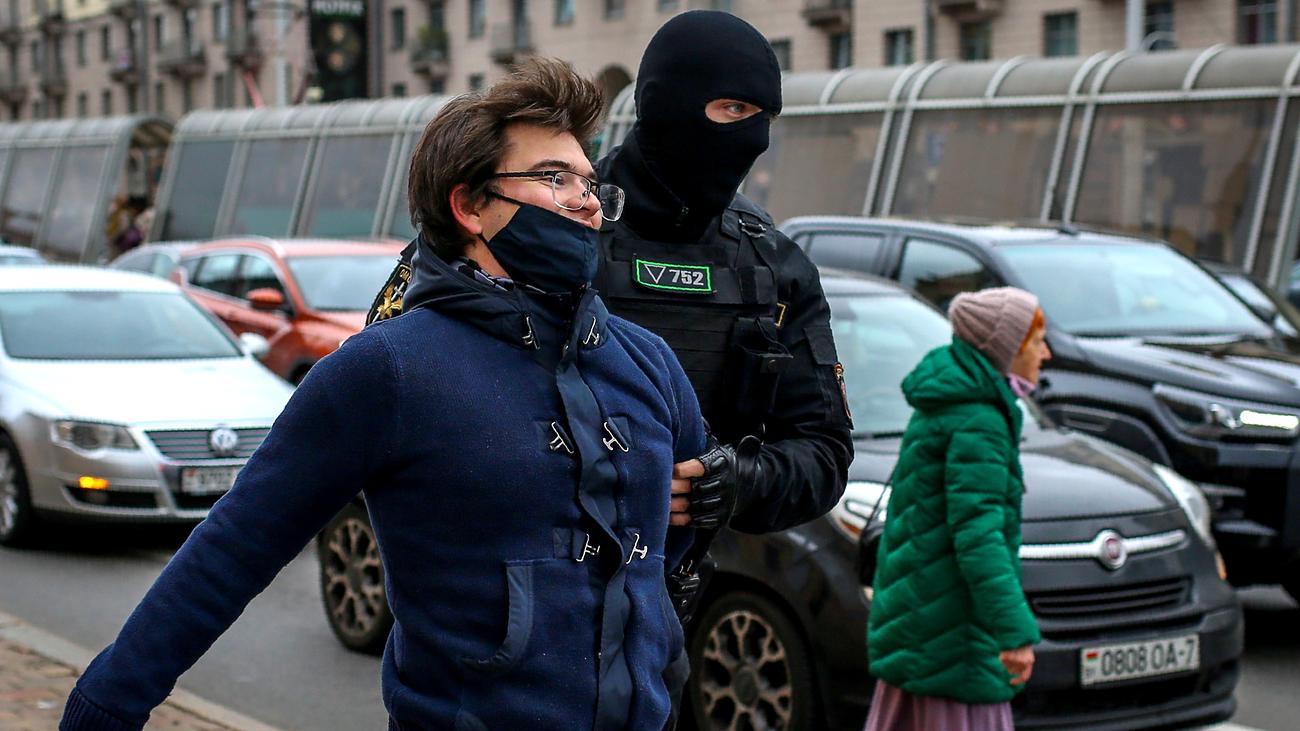 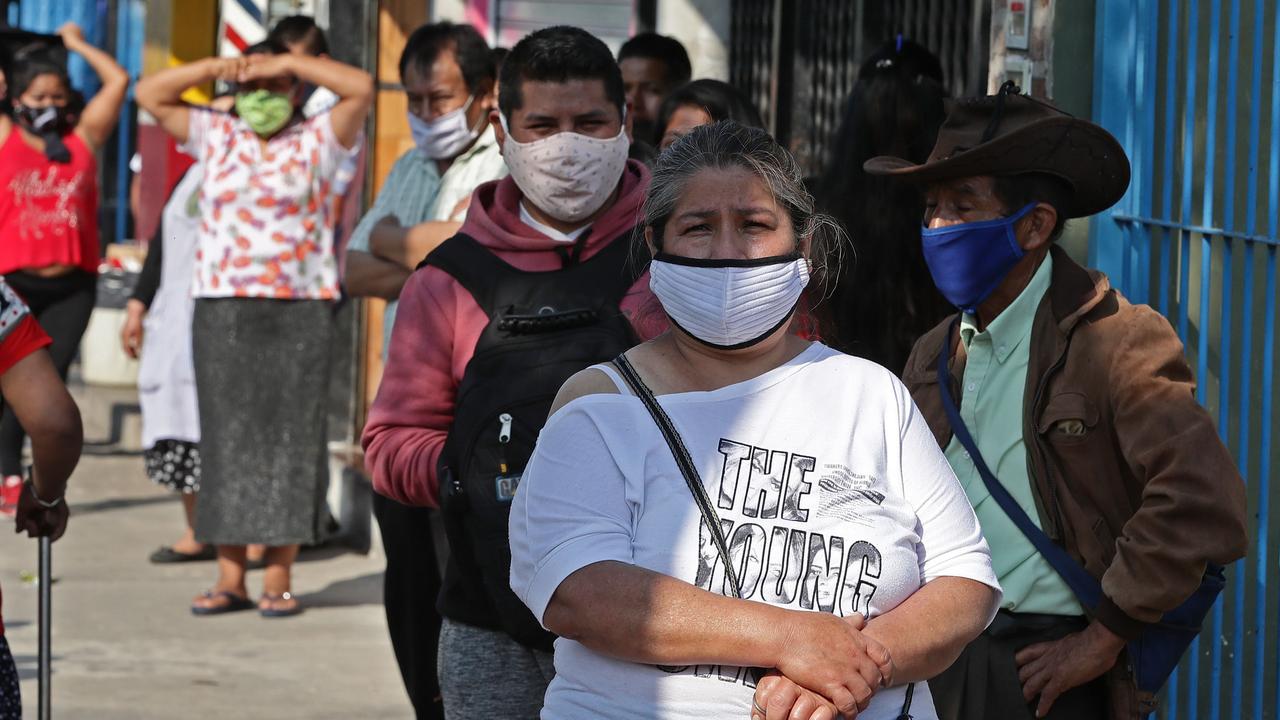 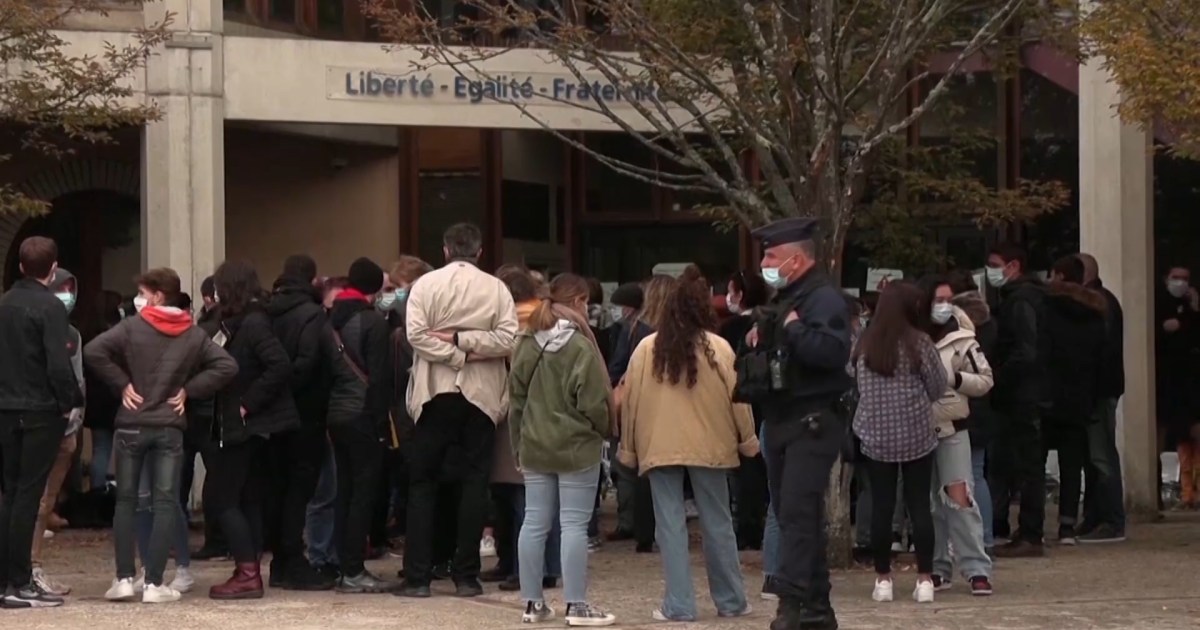 News/Politics 2020-10-20T00:48:57.122Z
80 investigations have been opened regarding "hate" ... the French authorities order the closure of a mosque near Paris and are preparing to expel dozens of foreigners. 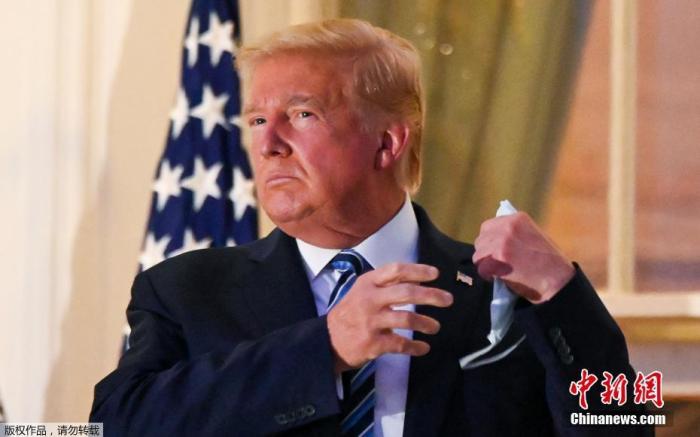 News/Politics 2020-10-20T00:48:51.354Z
Fauci received death threats for publishing information about the epidemic, but Trump criticized it as a "disaster"? 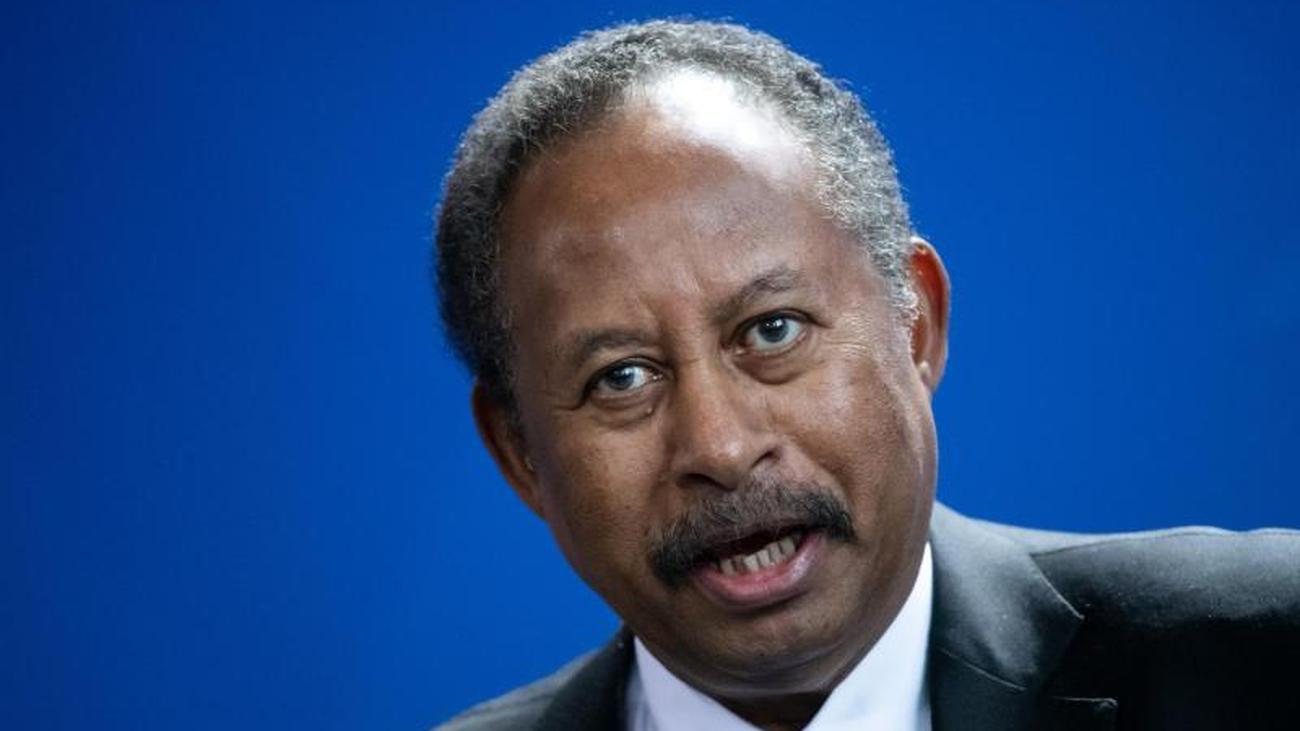