View of the 14th stage: that's what the day at the Tour de France brings

Here you will find information on the subject of "View of the 14th stage". Now read "This will bring the day at the Tour de France". 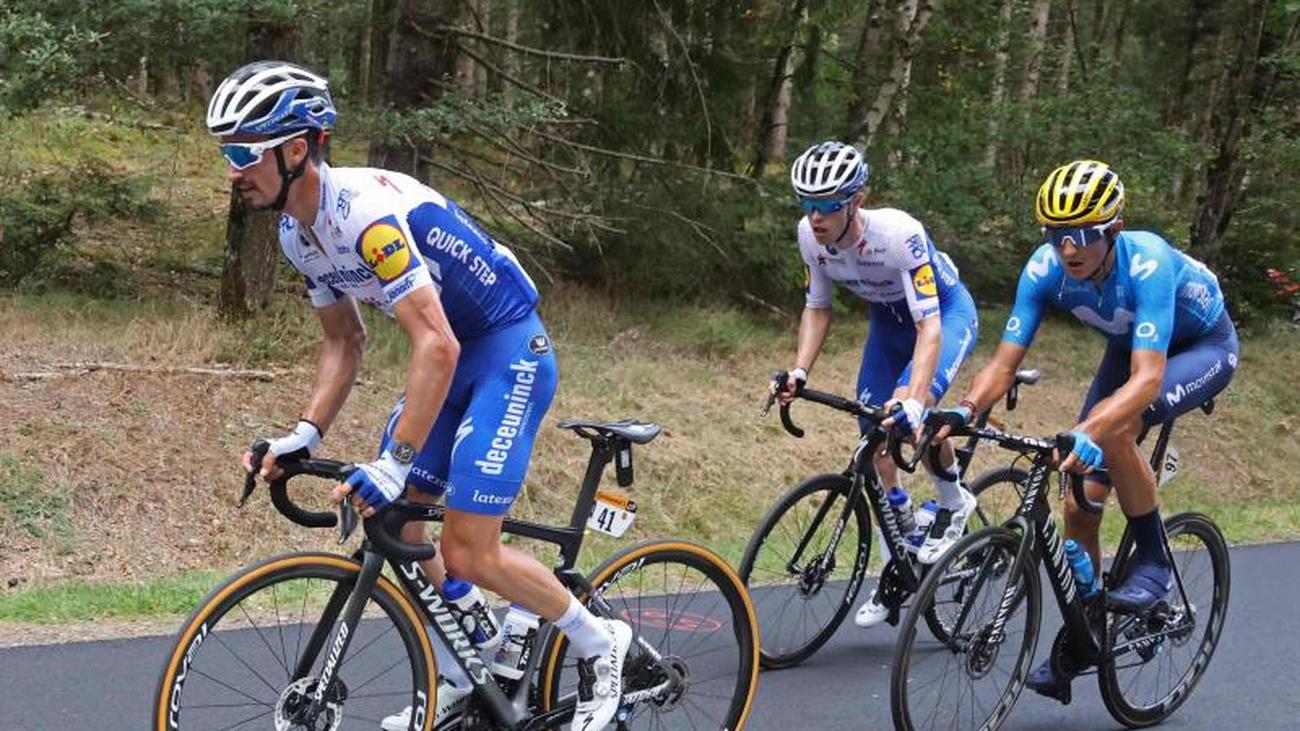 Clermont-Ferrand (dpa) - After the exchange of blows in the Massif Central, the entourage of the 107th Tour de France sets off towards the Alps.

The classic specialists can hope for their chance on the 14th stage.

The terrain is wavy in the final and should be France star Julian Alaphilippe.

ROUTE: The classic specialists get their money's worth on the 14th stage of the 107th Tour de France.

On the 194-kilometer section from Clermont-Ferrand to Lyon, the finals on Saturday in particular are reminiscent of many a spring classic.

Former world champion Peter Sagan (Slovakia) could also score important points for the green jersey if he comes over the Col du Béal, a second category mountain, in the first half of the stage.

YELLOW SHIRT: Before going up the Grand Colombier on Sunday, the stars will hold back.

The Slovenian Primoz Roglic shook off last year's Colombian winner Egan Bernal a little in the fight for the yellow jersey.

Roglic's first pursuer is now his young compatriot Tadej Pogacar, who is 44 seconds behind.

GERMAN: A German success is not to be expected on this moderately difficult stage.

The profile would most likely suit Maximilian Schachmann.

But after the Berliner was in a breakaway group for two days in a row and finished sixth and third, this time he should allow himself a break. 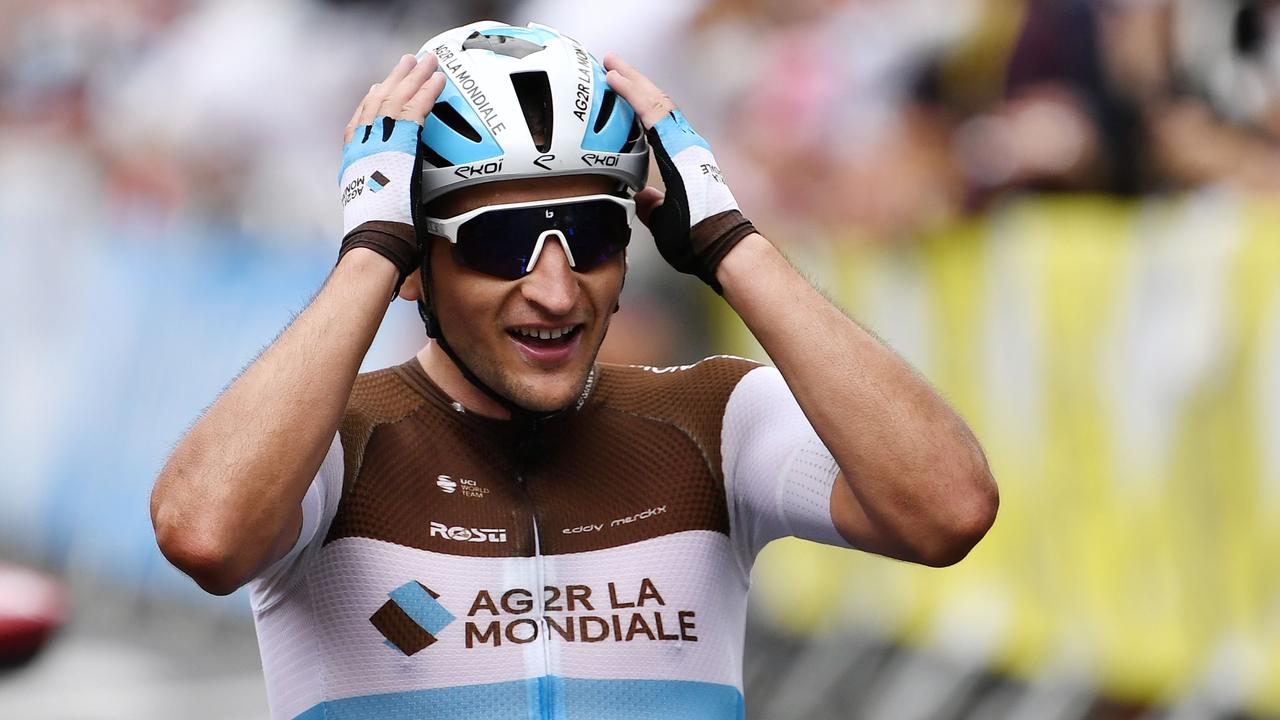 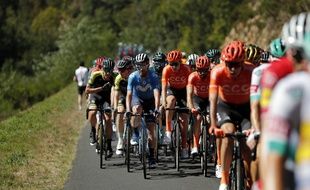 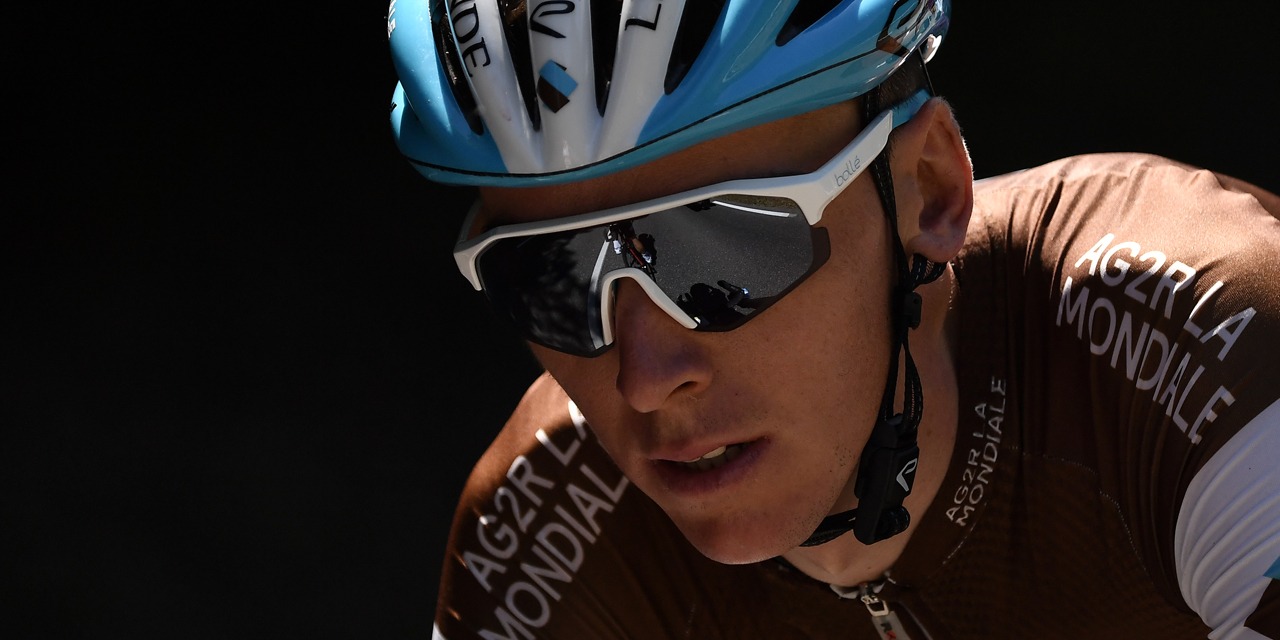 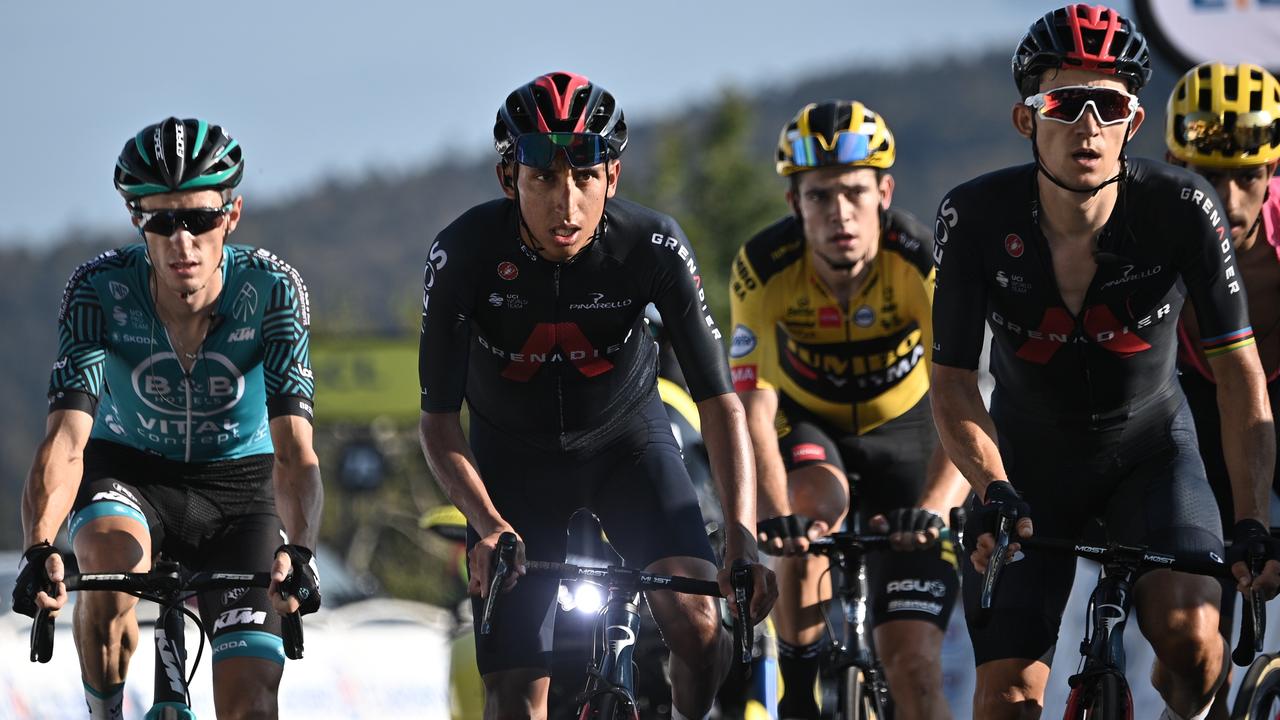 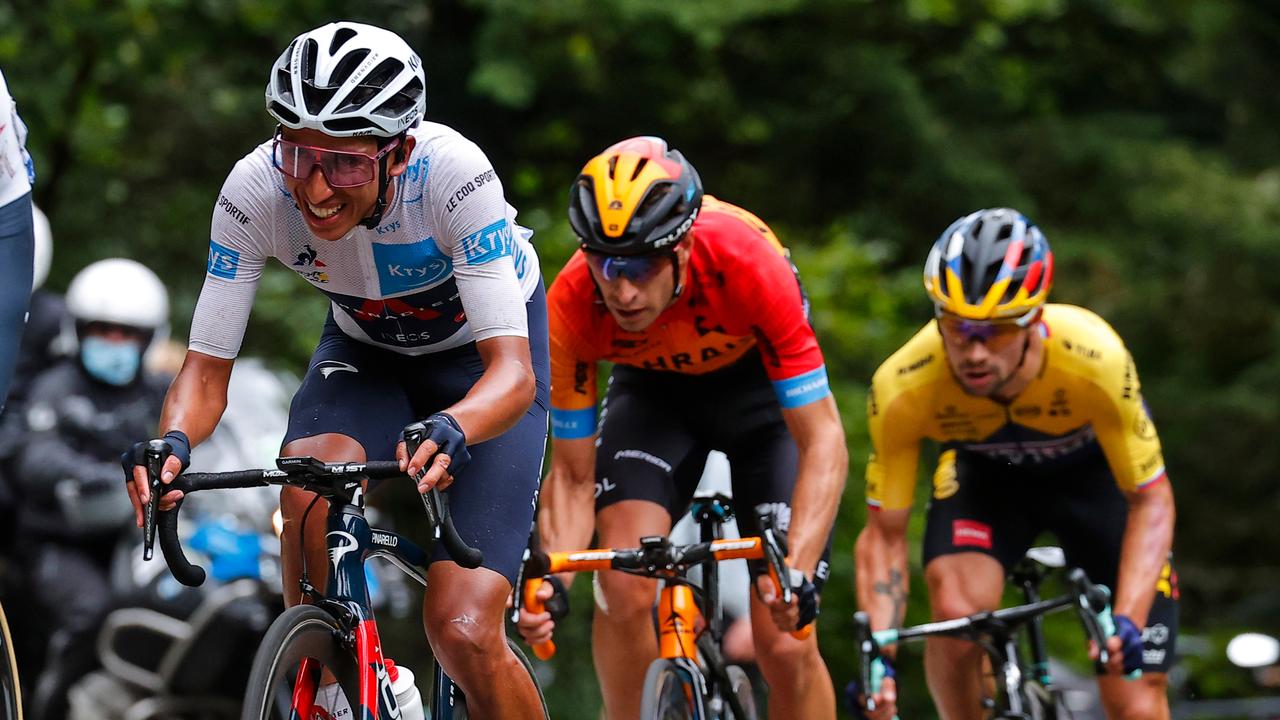 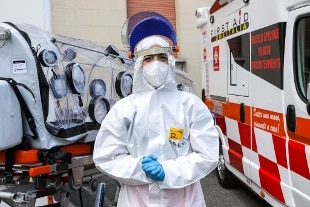 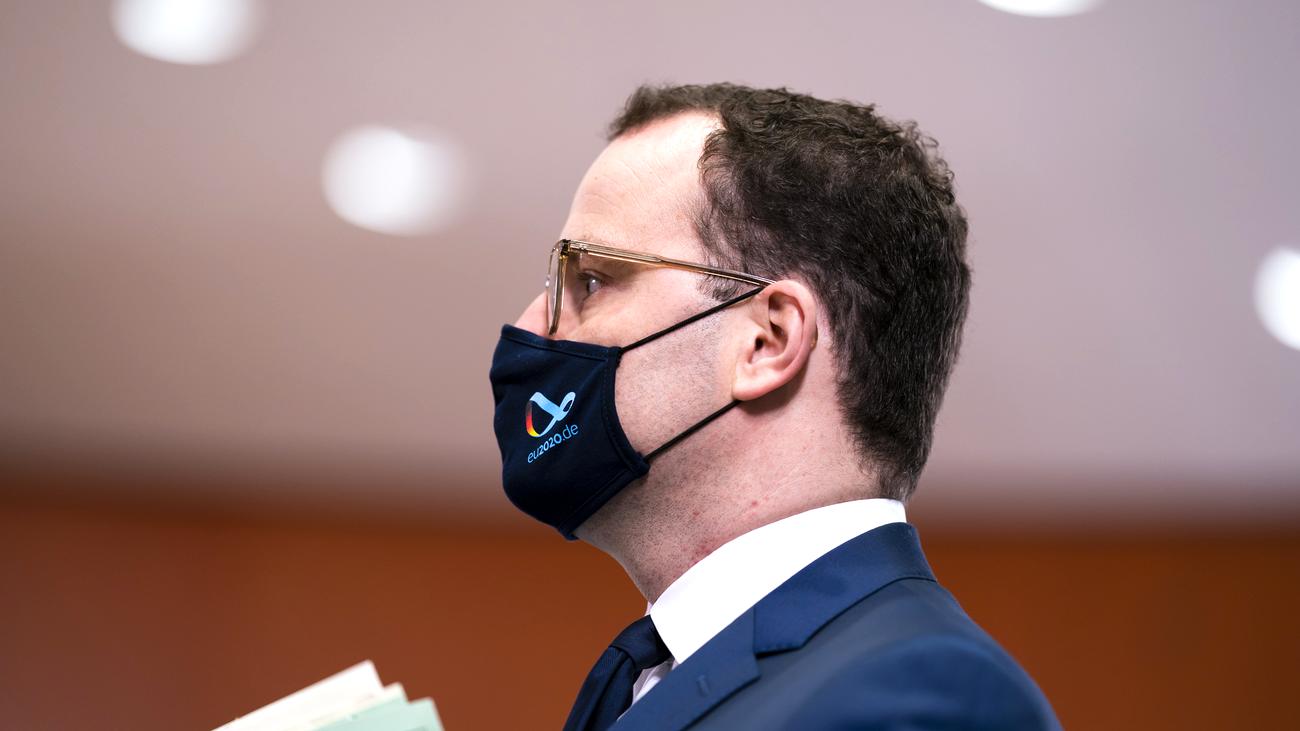 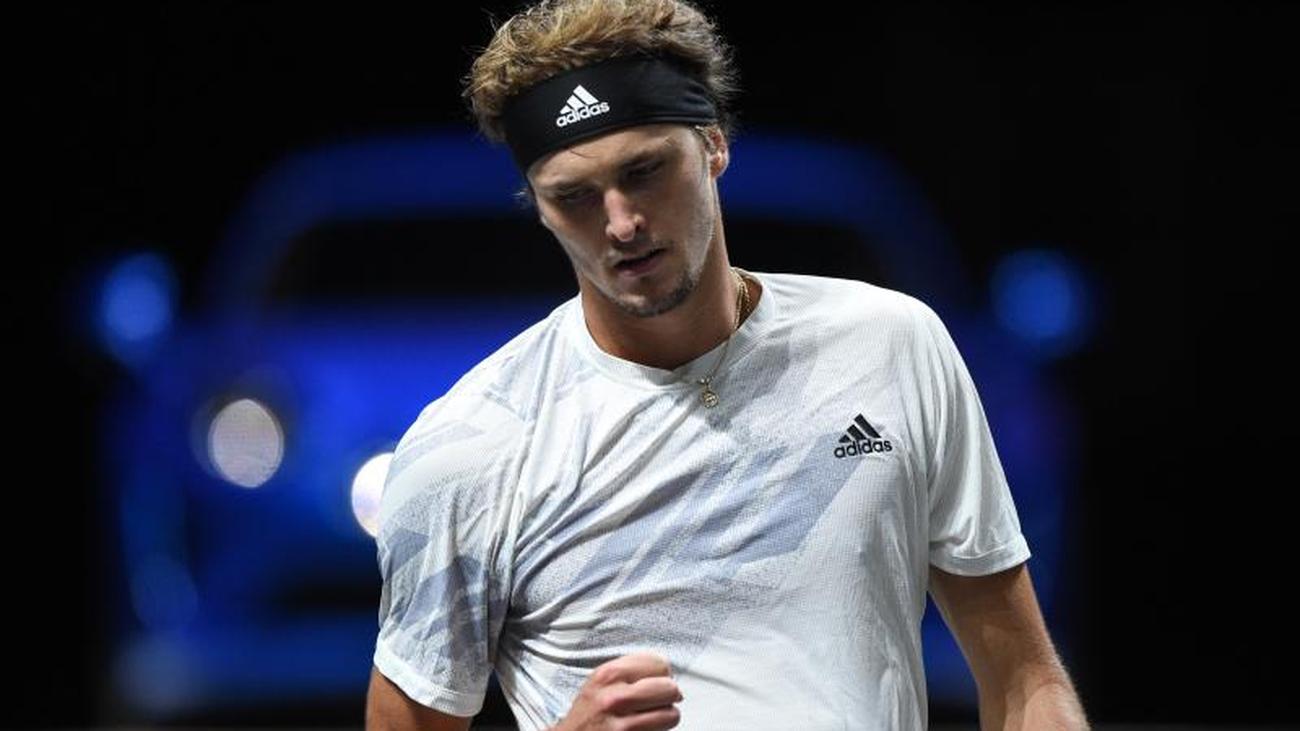 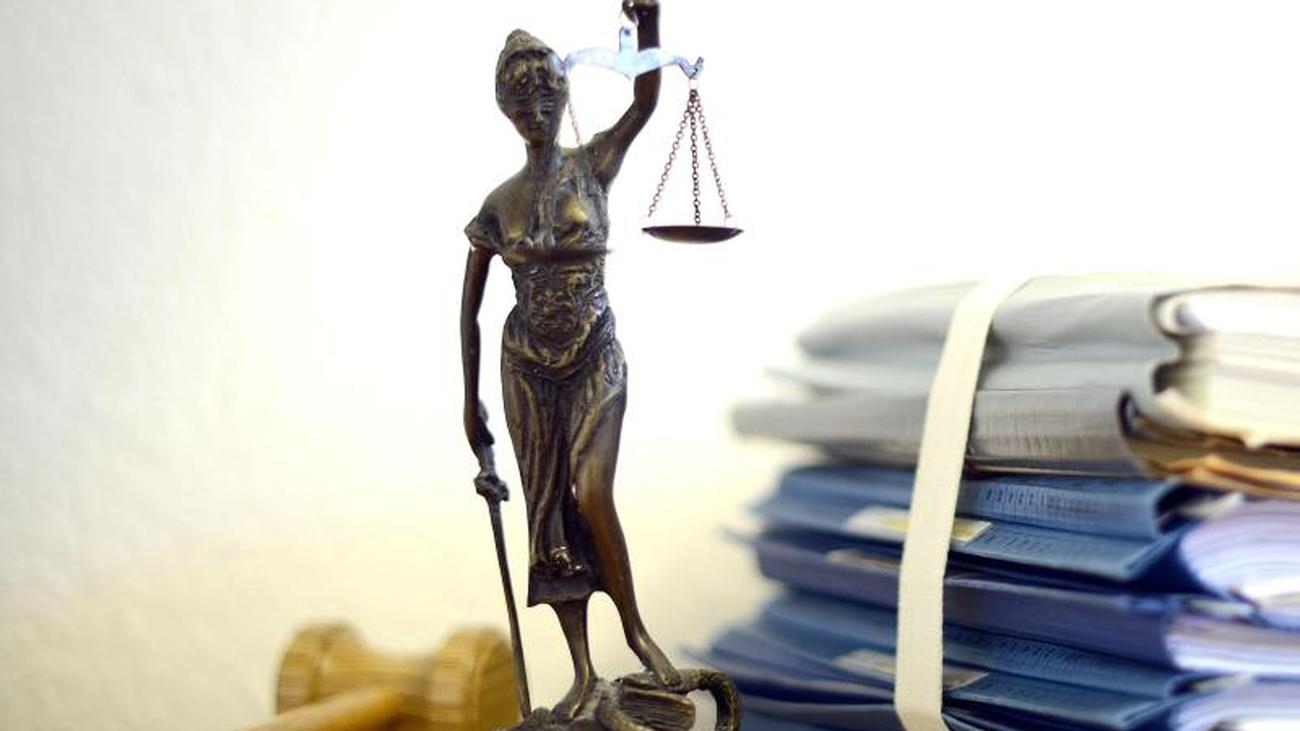