Iran, fighter champion executed: he was accused of murder

Navid Afkari had repeatedly denounced the torture he suffered in prison. He was accused of killing an official during riots against the regime in 2018. The world of sport and human rights NGOs had mobilized for him 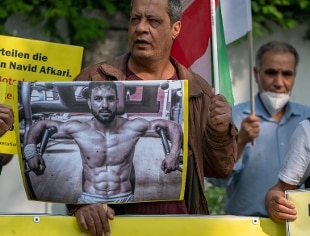 This was announced by the head of the Justice Department of the province of Fars, Kazem Mousavi, quoted by Irna.

In addition to the execution, it was reported that Navid's brothers Vahid and Habib will serve 54 and 27 years in prison respectively.

They too are involved in the same case as Navid.

Navid Afkari had been sentenced to death for the murder of an official during the "riots" in 2018. The death penalty, the Justice Department pointed out, was applied "at the insistence of the victim's family".

But according to the condemned's lawyer, Hassan Younessi, a meeting was planned to "ask for forgiveness" and thus avoid the application of the death penalty.

"You went in such a hurry that you revoked Navid's right to one last visit," Younessi protested on Twitter.

Yesterday, the human rights organization Amnesty International said it was alarmed by the "imminent secret execution" of Navid Afkari, stating that he and his two brothers, sentenced to heavy prison terms in the same case, would be the "latest victims of the weak Iranian judicial system ".

In recent days, a social campaign had tried to mobilize to ask for a review of the death penalty for the athlete.

Navid and his brothers had reported being tortured in prison.

The death sentence, his lawyer Hassan Younesi said, was issued on the basis of a confession that Navid Askari later retracted because he was extorted by torture.

The IOC: "We are shocked"

The International Olympic Committee said it was "shocked" by the execution of the young Iranian fighter.

The president, Thomas Bach, informs the IOC, had made "personal appeals to the Supreme Leader and the Iranian president and asked for mercy for Afkari, in respect of Iran's sovereignty".

"It is deeply shocking that the demands of athletes from all over the world and all the behind-the-scenes work of the IOC, together with the Iranian Olympic Committee, United World Wrestling and the National Iranian Wrestling Federation, have not achieved the desired goal - he continues. the IOC note -, our thoughts go out to Navid Afkari's family and friends ". 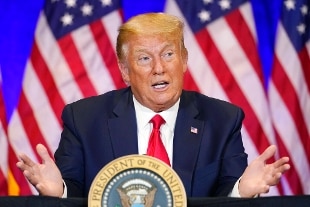 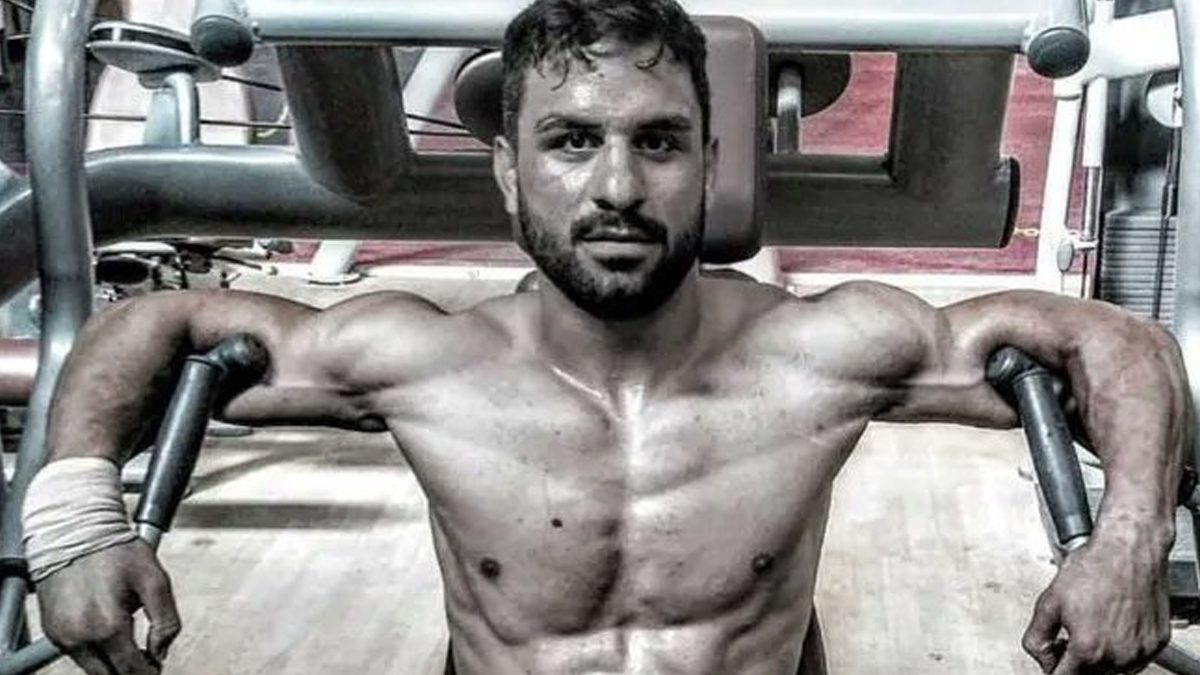 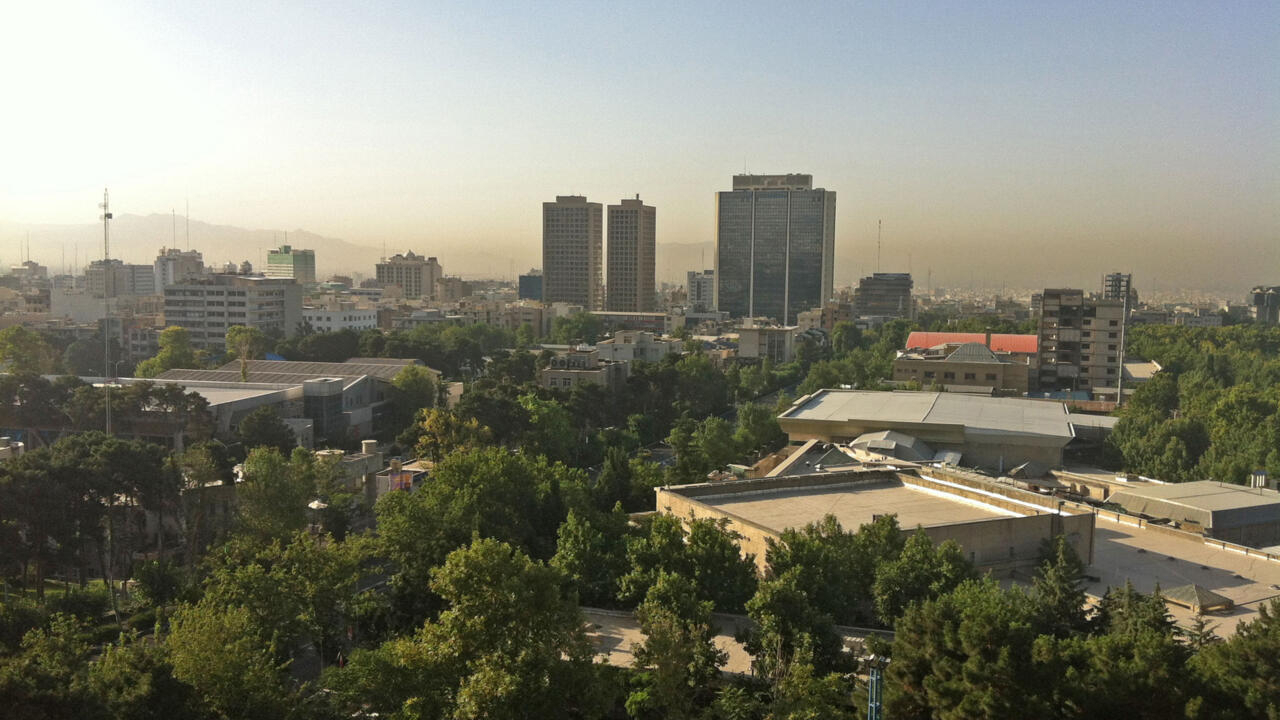 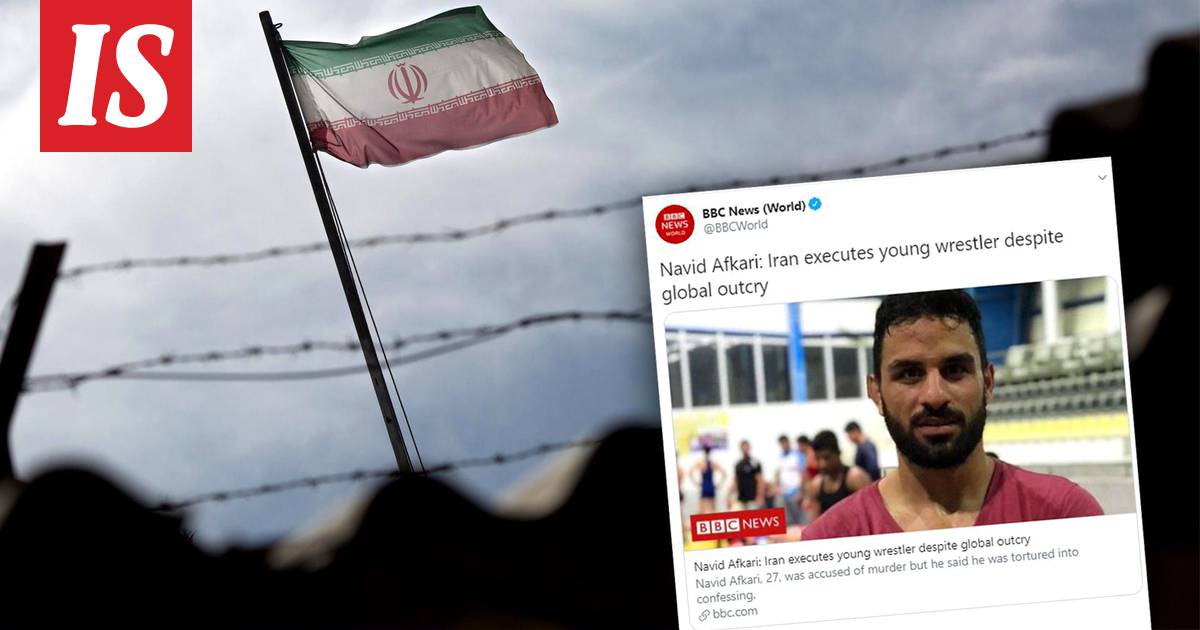 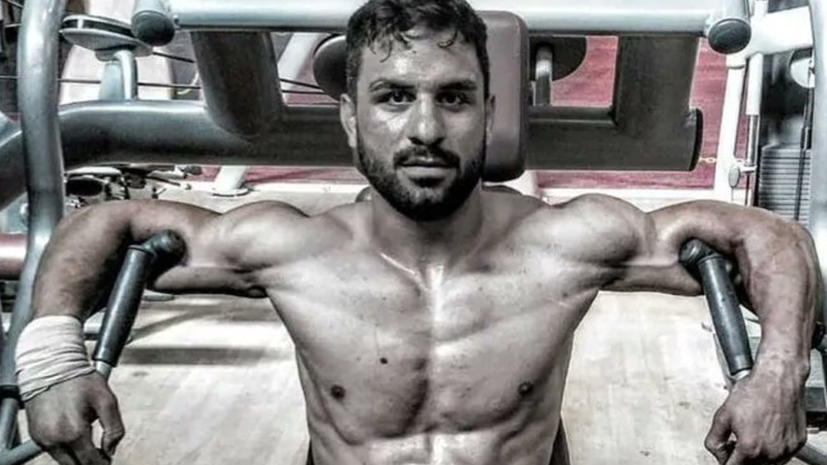 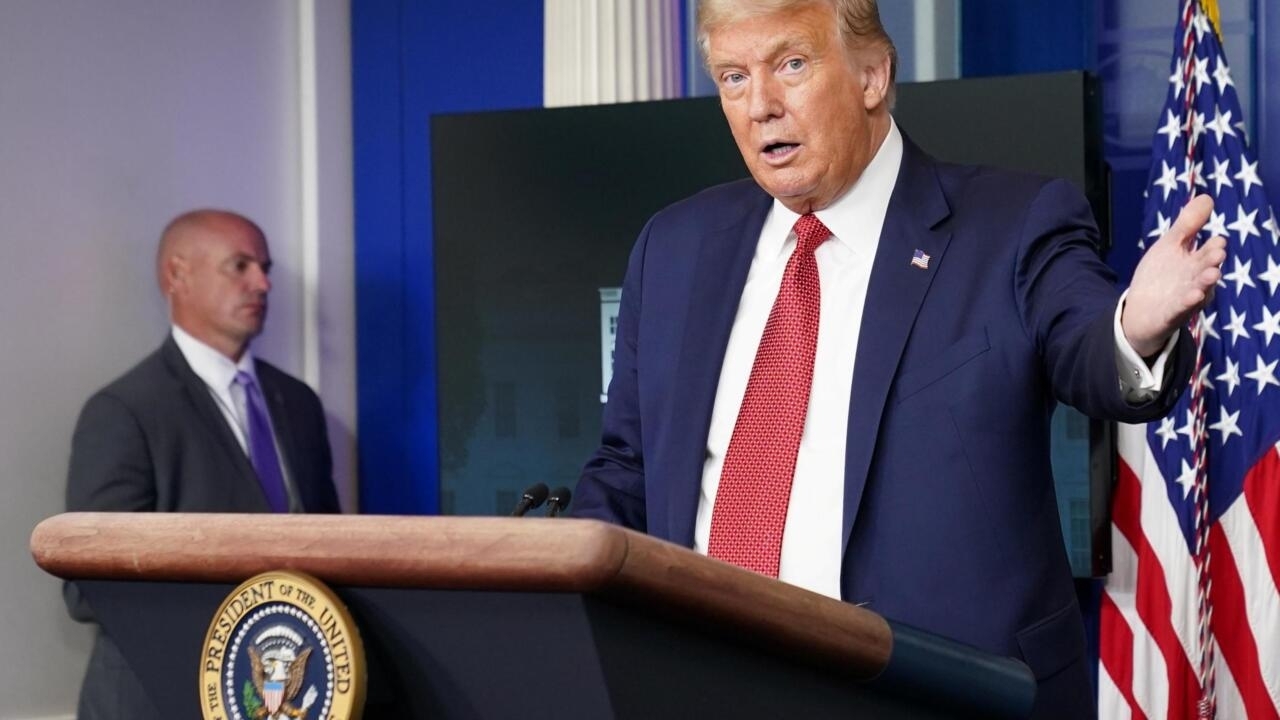 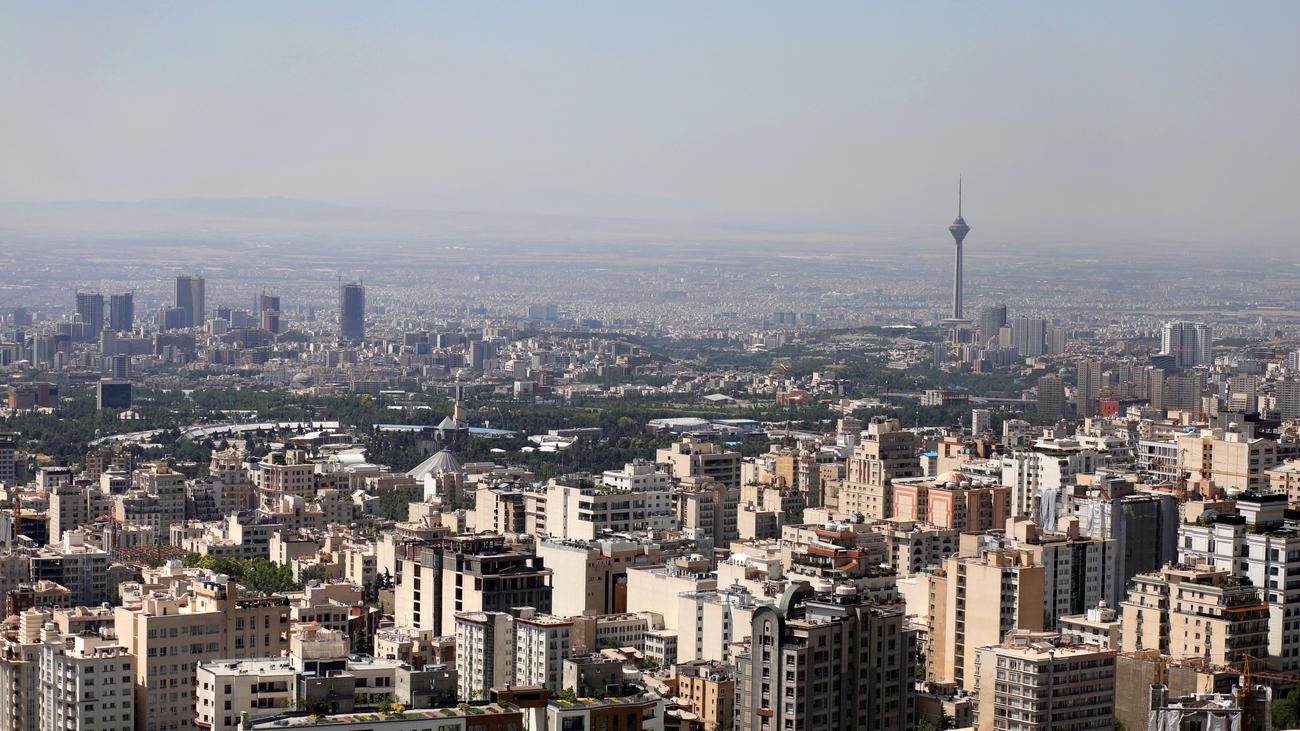 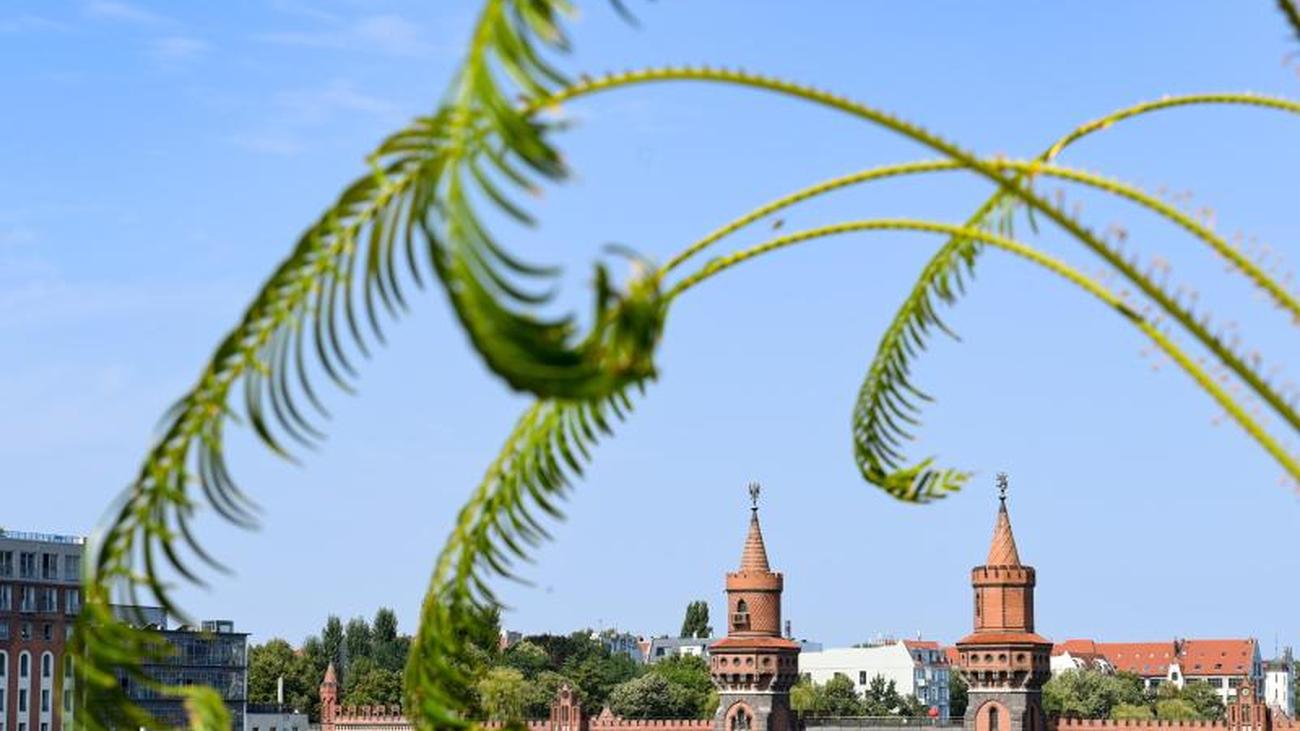 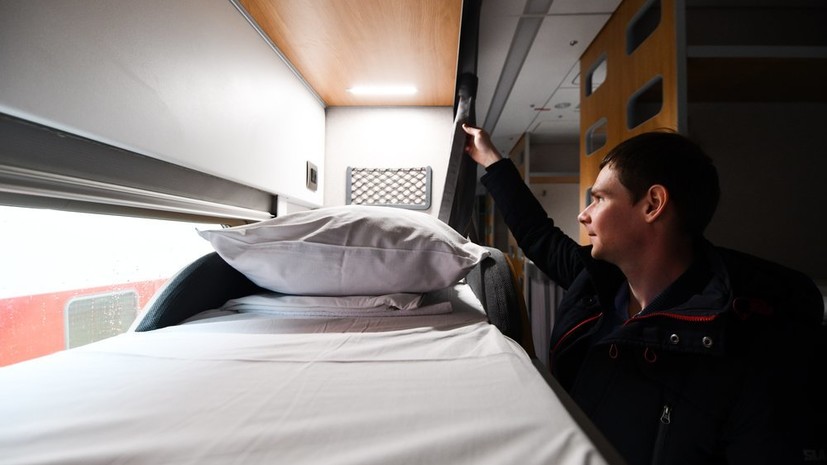 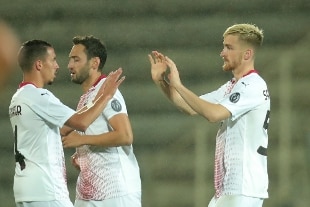 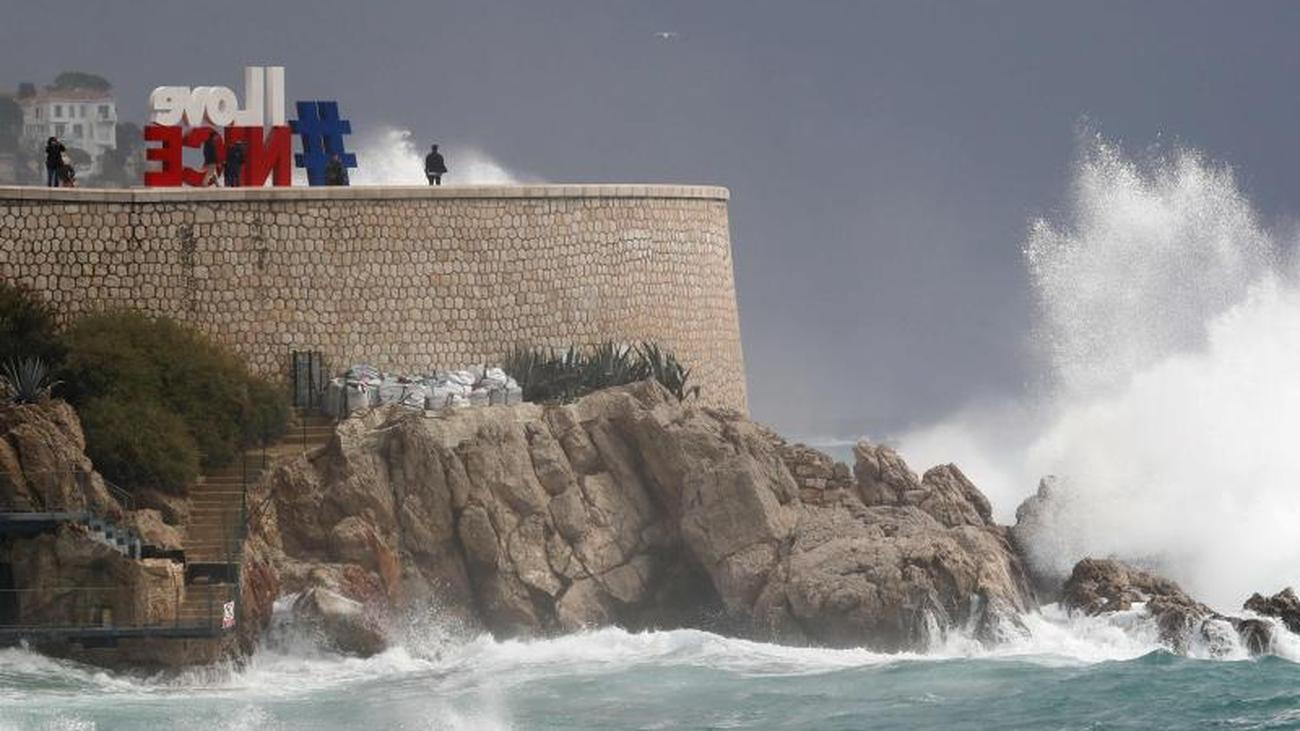 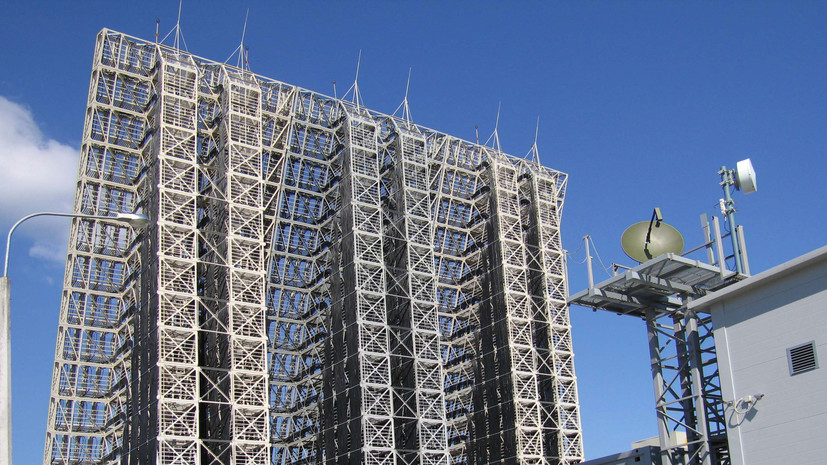