How (and when) did the croissants arrive in France?

Appreciated for breakfast, pastries are widely consumed in France. In his column &amp; nbsp; Les Papilles de la Nation, Olivier Poels looks back on the origin of these bakery products, originating in Austria and arriving in France in the suitcases of Queen Marie-Antoinette. 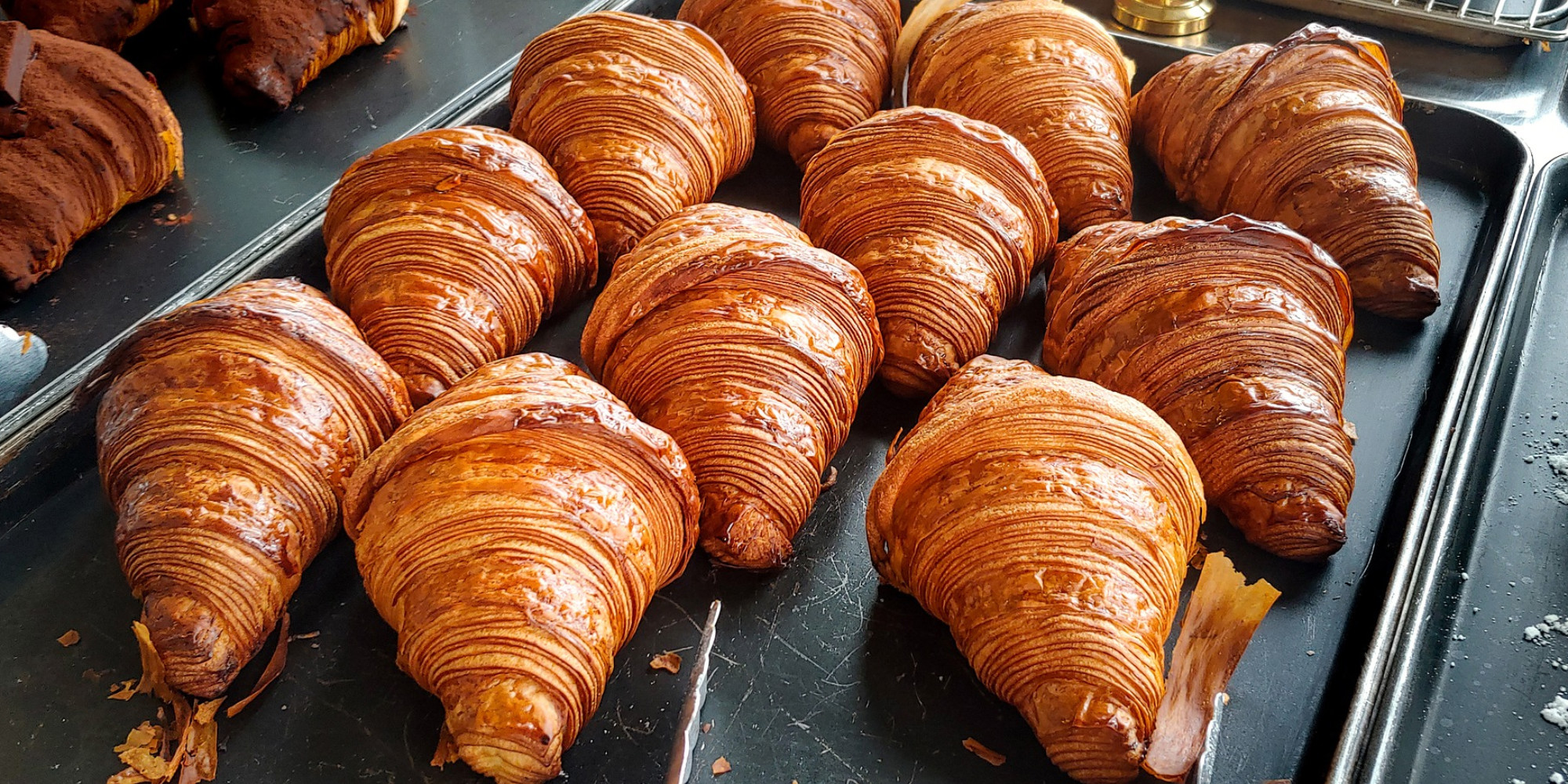 Appreciated for breakfast, pastries are widely consumed in France.

In his column Les Papilles de la Nation, Olivier Poels looks back on the origin of these bakery products, originating in Austria and arriving in France in the suitcases of Queen Marie-Antoinette.

These are the stars of breakfast and afternoon tea and who are the pride of French bakeries.

But where do the pastries come from?

The origin of the term is distant and varies according to the legends.

Olivier Poels, in the program

back on the history of this appellation and more particularly that of butter croissants.

Croissants, a pastry to taunt Ottomans

Contrary to popular belief, the croissant is not a pastry that was created in France, but in Austria.

More particularly in the city of Vienna.

According to one of the legends told on the subject, this breakfast product was born during the siege of the city by the Turks in 1683. “The Ottomans were ready to attack the city early in the morning. They had started to dig tunnels. ", says Olivier Poels.

"But the bakers, up early, heard the noise and gave the alarm, preventing the capture of the city."

To celebrate this victory over the Ottomans, the city's bakers would then have made a crescent-shaped pastry, the Turkish emblem, like a snub to the vanquished.

Pastry subsequently became very popular in Vienna, but under a different recipe from that consumed today.

Indeed, the puff pastry having not yet been invented, the croissants of this time are made of slightly improved bread dough.

The croissant only landed in France through Marie-Antoinette of Austria in the 1770s. Louis XVI's wife brought it back in her luggage, along with other Viennese specialties, hence the name of viennoiseries.

In the 1830s, two Austrians, August Zang and Ernest Schwarzer, opened in Paris "La boulangerie viennoise", rue de Richelieu, in which they marketed the croissant and other Vienna specialties.

The products have a great success and inspire imitators who contribute to the dissemination of these "pastries".

Christophe Michalak: "It's a sacrilege to make a light croissant!"

The first croissant recipe made with puff pastry did not appear until 1905, followed in 1920 by the recipe for the butter croissant.

The viennoiserie is a success that enters the