The Air Force, renamed "Air and Space Army", unveils its new logo on Friday September 11th, a symbolic step in the gradual deployment of the military space strategy ... 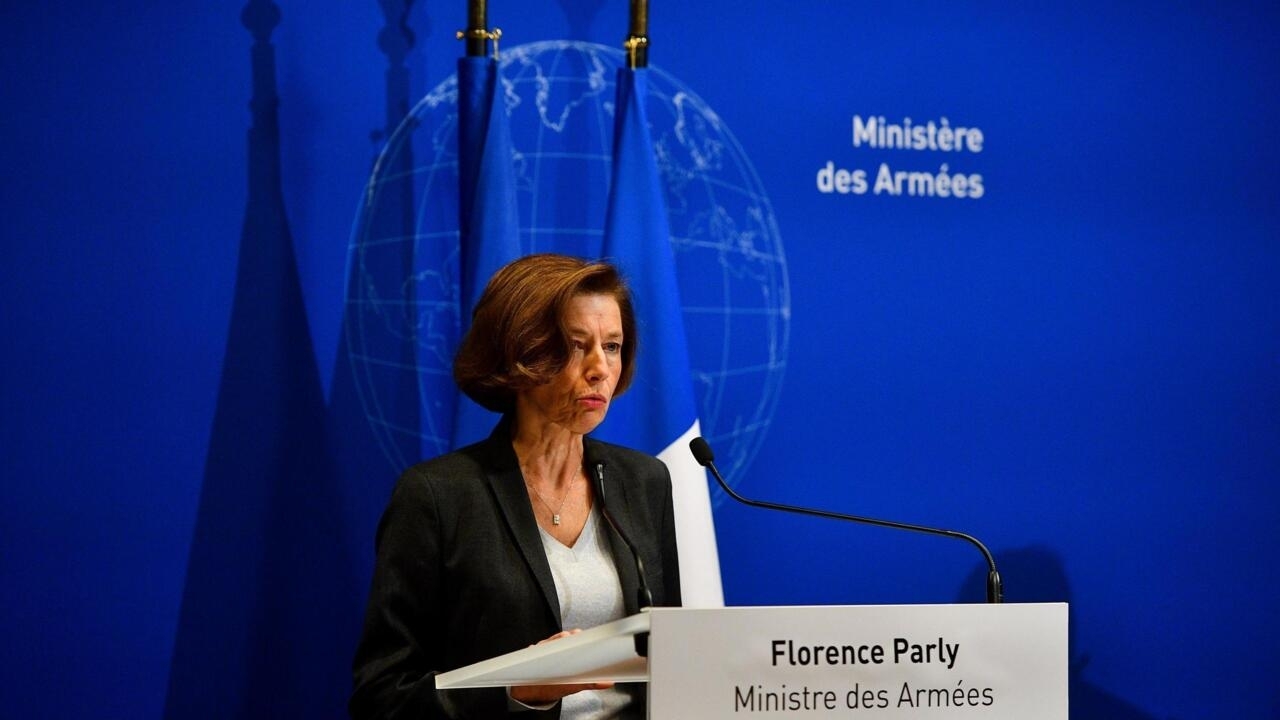 Defense Minister Florence Parly will be present at the ceremony presenting the new logo of the French Air and Space Force.

The Air Force, renamed “Air and Space Army”, unveils its new logo on Friday, September 11, afternoon, a symbolic step in the gradual deployment of the French military space strategy.

This is done in a context of increasingly fierce global competition.

It is a constant: all the great nations

According to him, this is done in an environment where

The overall amount of spending has doubled in ten years.

Military investments have gone from $ 17 billion to $ 30 billion all together in space.

What is particularly interesting is that China has increased its investments eightfold, from $ 0.8 billion to $ 7 billion in ten years.

And the number of its annual launches by three.

It is still quite considerable.

There is a risk, underlines General Friedling, of seeing space gradually becoming

Space has become for us an area of ​​confrontation, the fifth area after land, air, sea and cyber,

: first to respond to emerging threats and then to defend our space interests if necessary

To achieve this, France plans to devote 5 billion euros to Space Command by 2025.

France wants to actively protect its interests in space 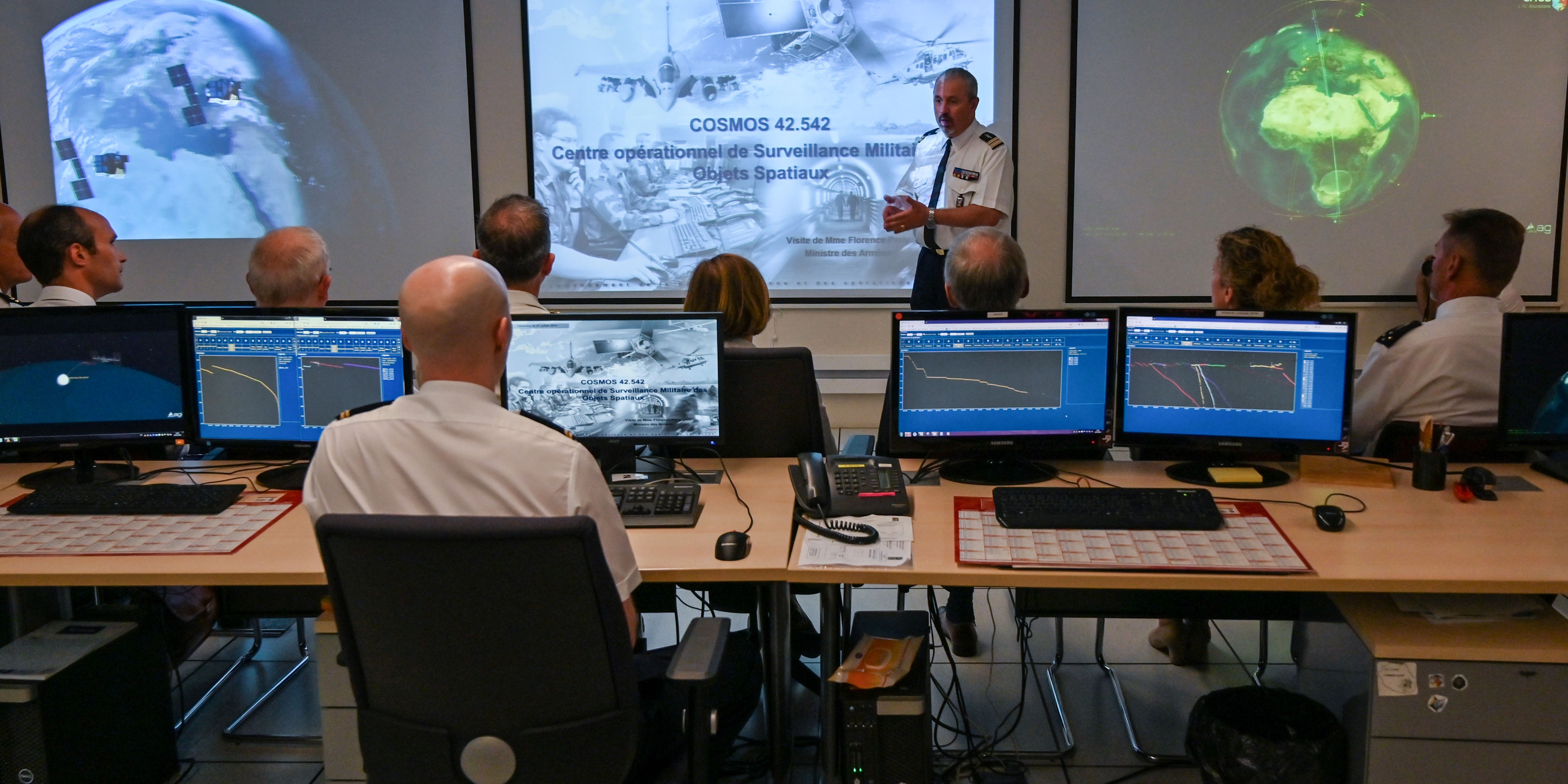 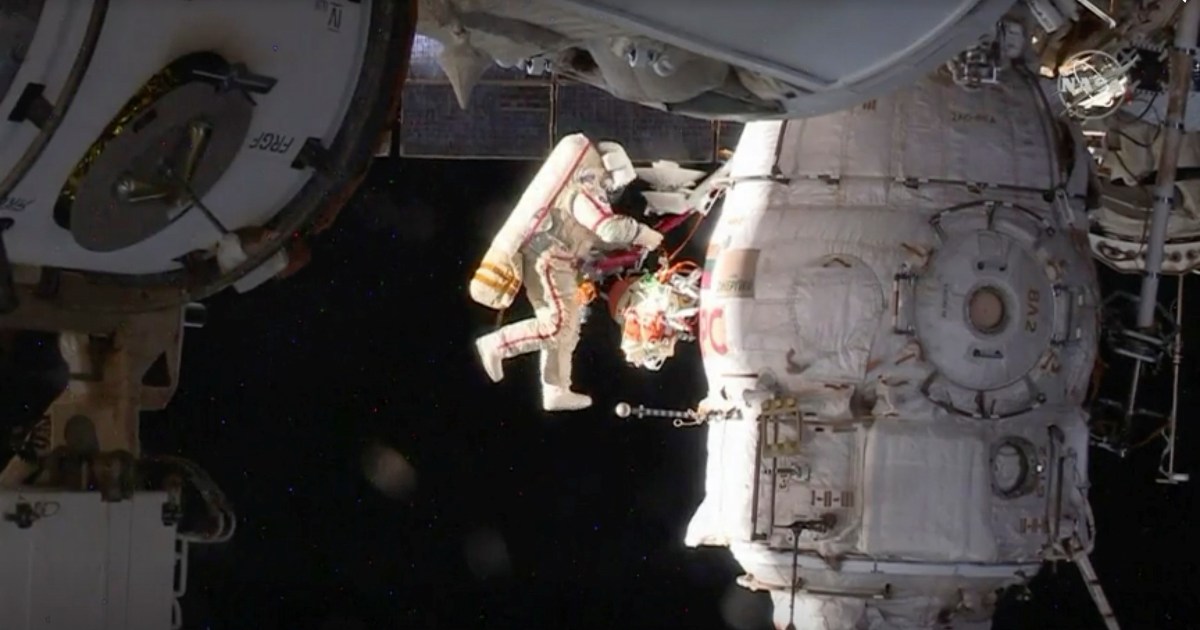 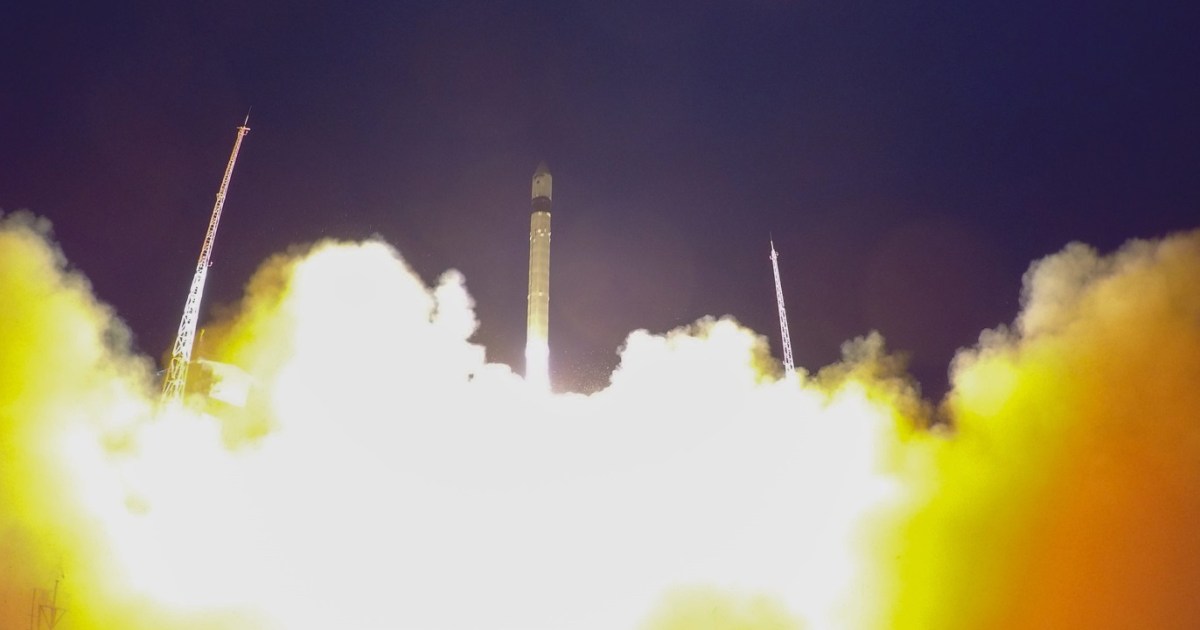 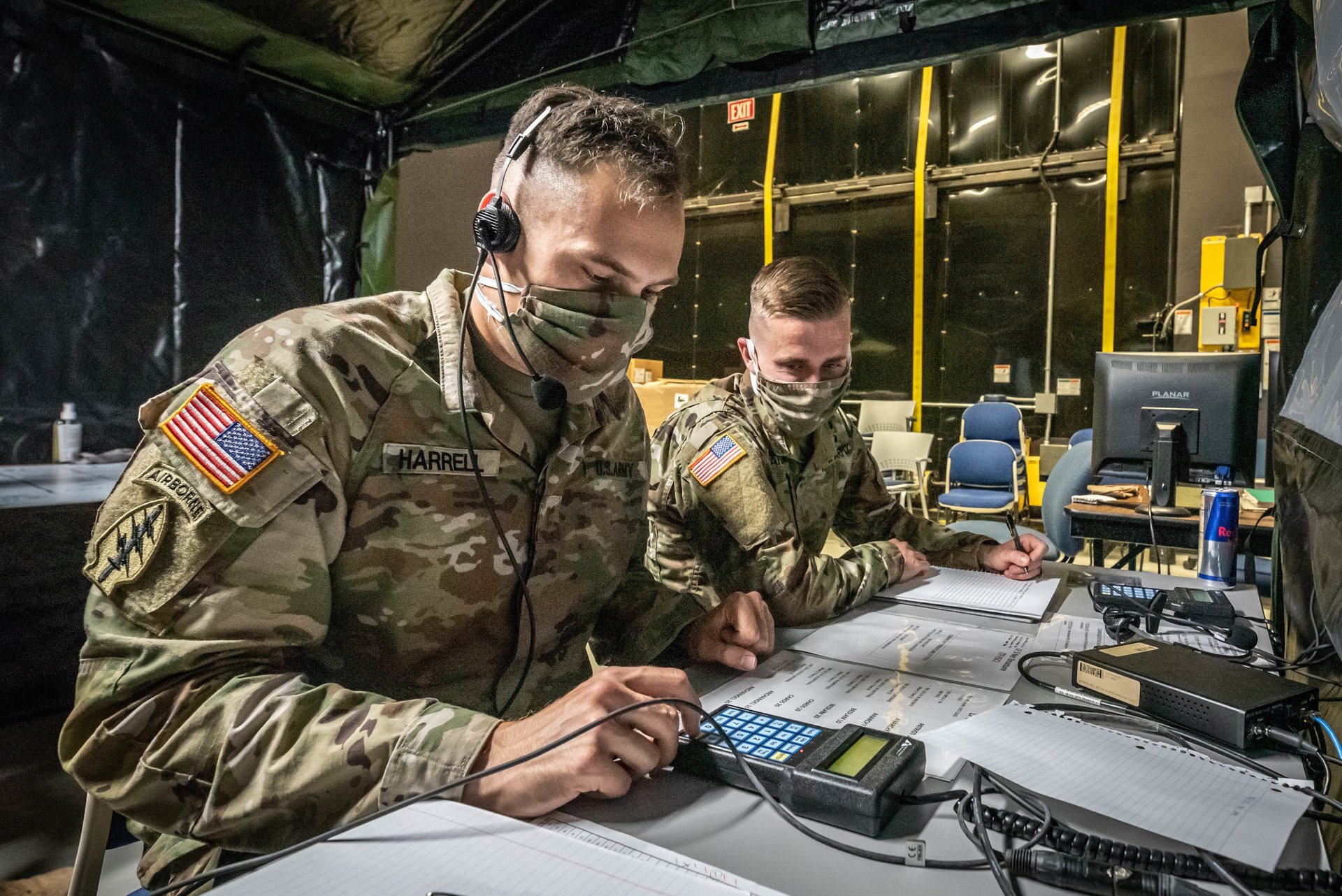 News/Politics 2020-07-24T17:37:17.736Z
"They will not enter into any agreements": how the US intends to intensify military rivalry in space with Russia and China

News/Politics 2020-07-01T04:28:59.013Z
The organizational structure of the US Space Force is officially finalized! Set up three major "commands" 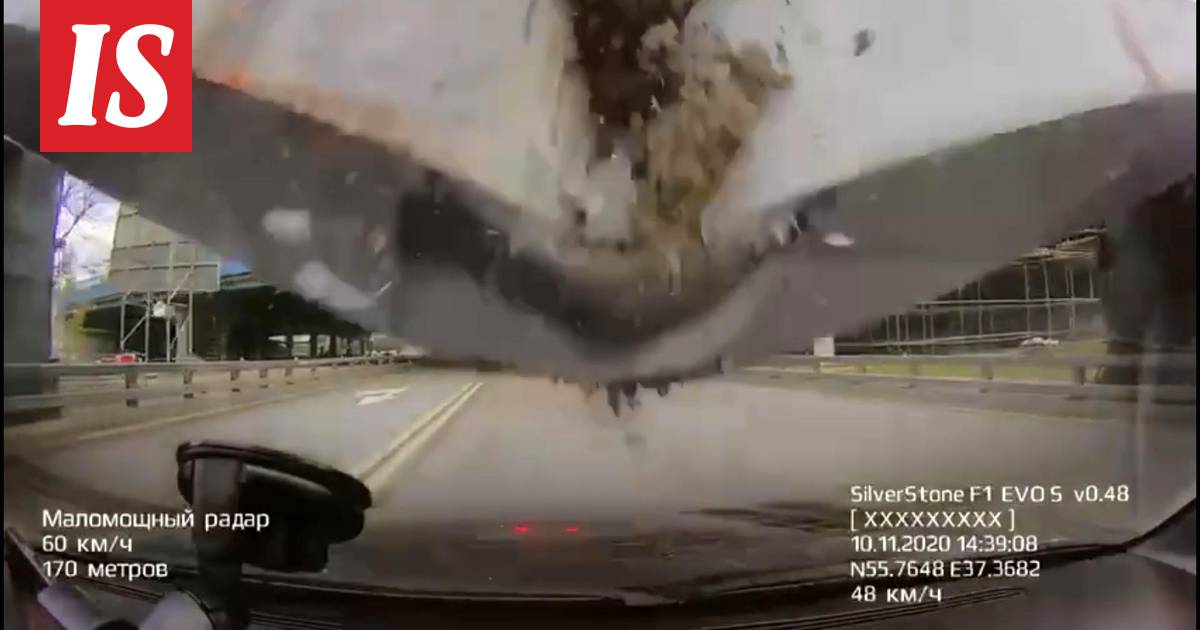 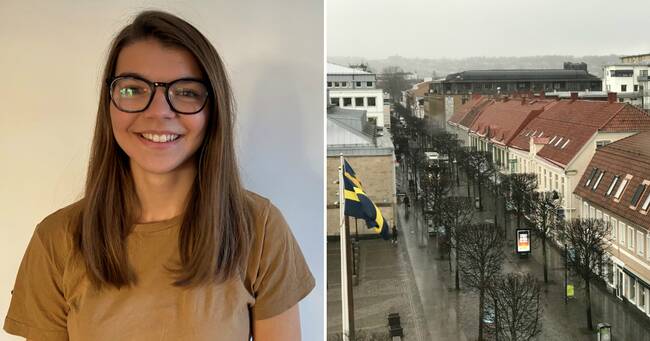