The fire of the Greek Moria camp ... Thousands of homeless people, and European moves to contain the crisis

European Internal Affairs Commissioner Elva Johansson said that she agreed to transfer the remaining 400 minors from the Moria refugee camp in Greece to outside the island of Lesbos, after the outbreak of a wildfire. European Internal Affairs Commissioner Elva Johansson said that she agreed to transfer the remainder of the 400 minors in the Moria refugee camp in Greece to outside the island of Lesbos, after the fire that destroyed about 80% of the camp.

This approval came after thousands of migrants on the island of Lesbos became homeless yesterday, Wednesday, due to a huge fire that broke out at dawn in the Moria camp, which is the largest refugee camp in Greece, and which houses more than 12,000 immigrants.

On her part, European Commission President Ursula von der Leyen expressed her "deep sadness" at the fire that destroyed the Moria camp, adding that the European Union is "ready to help."

Germany - which presides over the European Union in its current session - asked the EU countries to receive immigrants from the camp, calling for the distribution of refugees who had become homeless to European countries.

Meanwhile, Norway said it will receive 50 camp residents, with priority given to "families from Syria."

However, Council of Europe Commissioner Donna Mijatovic criticized what she described as "the absence of solidarity among the member states ... responsible in turn for the tragic situation" on the island.

This comes after Greece announced that thousands of refugees had fled the camp, and that it had partially vacated it.

Lesbos is the main gateway for immigrants to Greece, and is located off the Turkish coast in the Aegean Sea.

The fire plunged the island of 85,000 people into an unprecedented crisis, and the Civil Defense declared a "state of emergency" there.

Greek Prime Minister Kyriakos Mitsotakis expressed his "sorrow for the events of Moria," hinting that the fire may be due to violent reactions to the health measures taken since last week, with 35 new cases of Corona virus (Covid-19) recorded in the camp.

He added, "I understand the difficult conditions (in Moria), but there is no justification for violent reactions to health measures, especially disturbances of this magnitude."

Greece partially evacuated the Moria camp after it was housing more than 12,000 asylum seekers (Reuters)

For his part, Greek Immigration Minister Notis Mitaraki said during a press conference, "Several fire points erupted in the camp on the night of Tuesday and Wednesday ... and events erupted in Moria when asylum-seekers protested the quarantine imposed on the camp since the recording of the injuries (with Covid 19)," stressing that there had been no occurrence. Serious injuries due to the fire.

"There are 3,500 homeless migrants ... We are taking emergency measures on their behalf: the most vulnerable, about a thousand, will be transferred to a (ship) that will arrive on Wednesday evening at the port of Mytilene," he added.

Due to the harsh conditions in the Moria camp, which houses more than 12,000 migrants;

That is 4 times more than its stated capacity.

Lesbos, located off the Turkish coast, was on the front line during large waves of migrant flows to Europe between 2015 and 2016.

In a related context, demonstrators took to the streets of several German cities on Wednesday to urge Germany and the European Union to receive the migrants, who were rescued after the fire destroyed the Moria refugee camp almost completely.

Police said that about 3,000 people participated in an event in Berlin on Wednesday evening, while 1,800 people were reported to have gathered in Leipzig, more than 1,200 in Hamburg and 300 in Frankfurt.

The demonstrators called for the immediate evacuation of all the camps on the Greek islands, and called on the European Union countries to receive refugees. 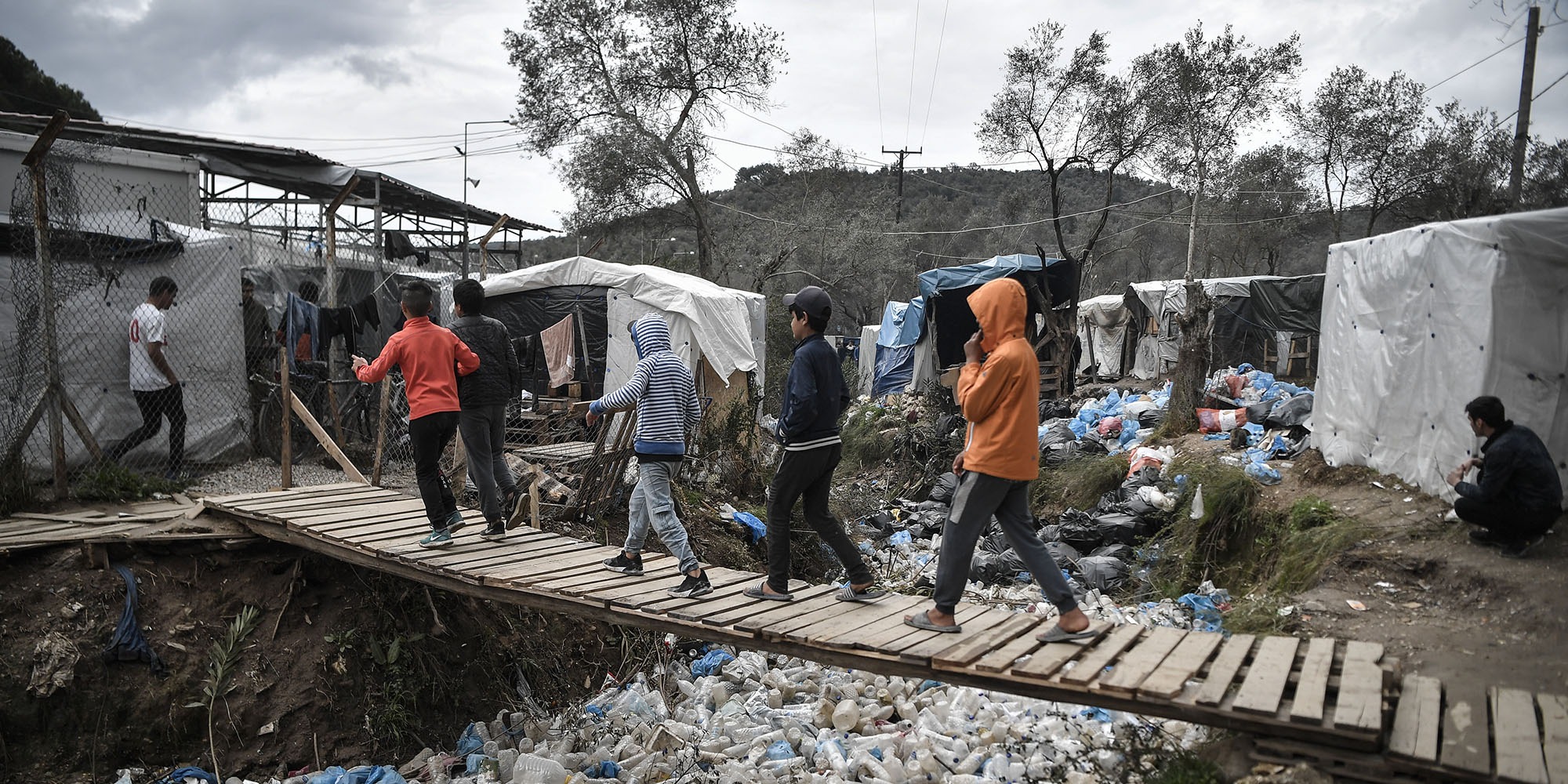 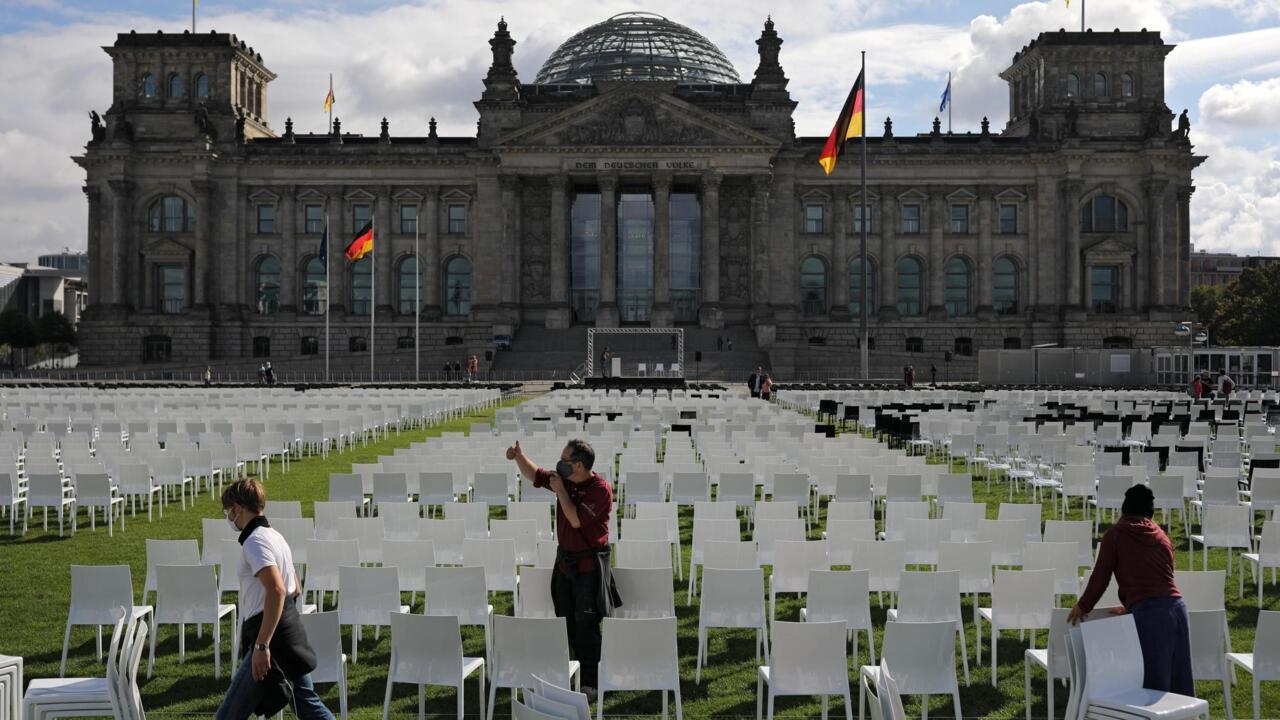 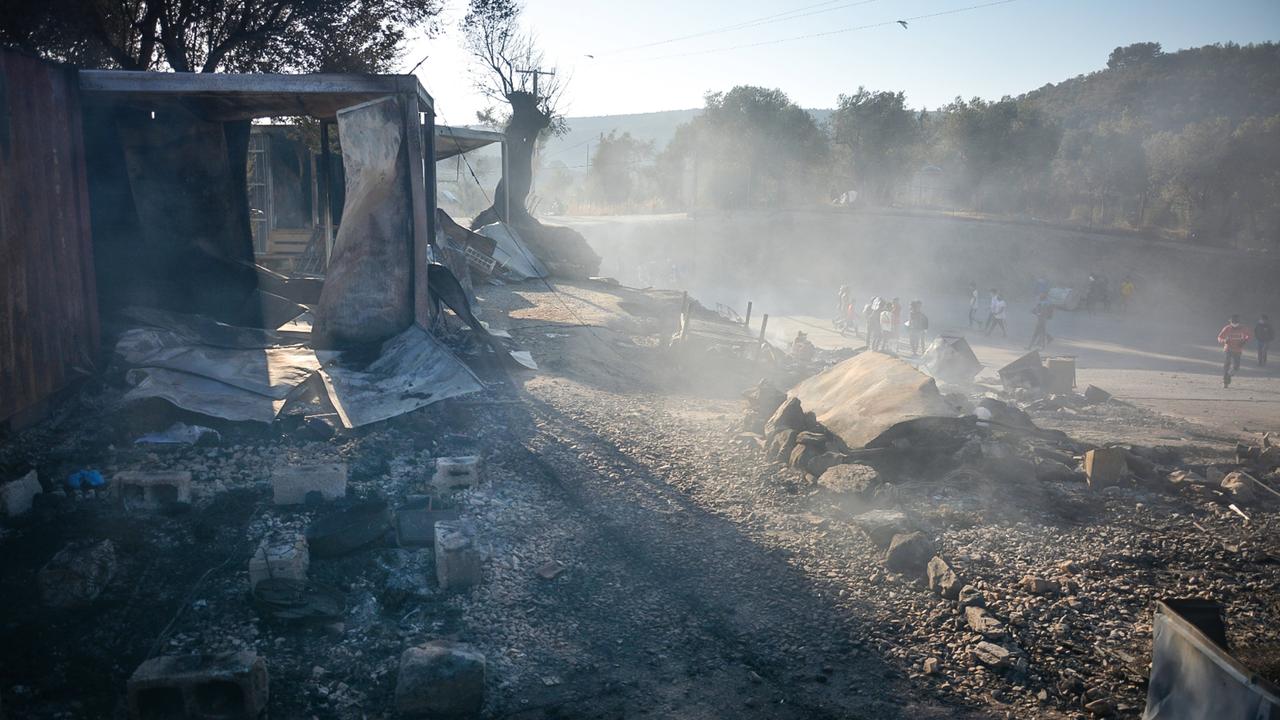 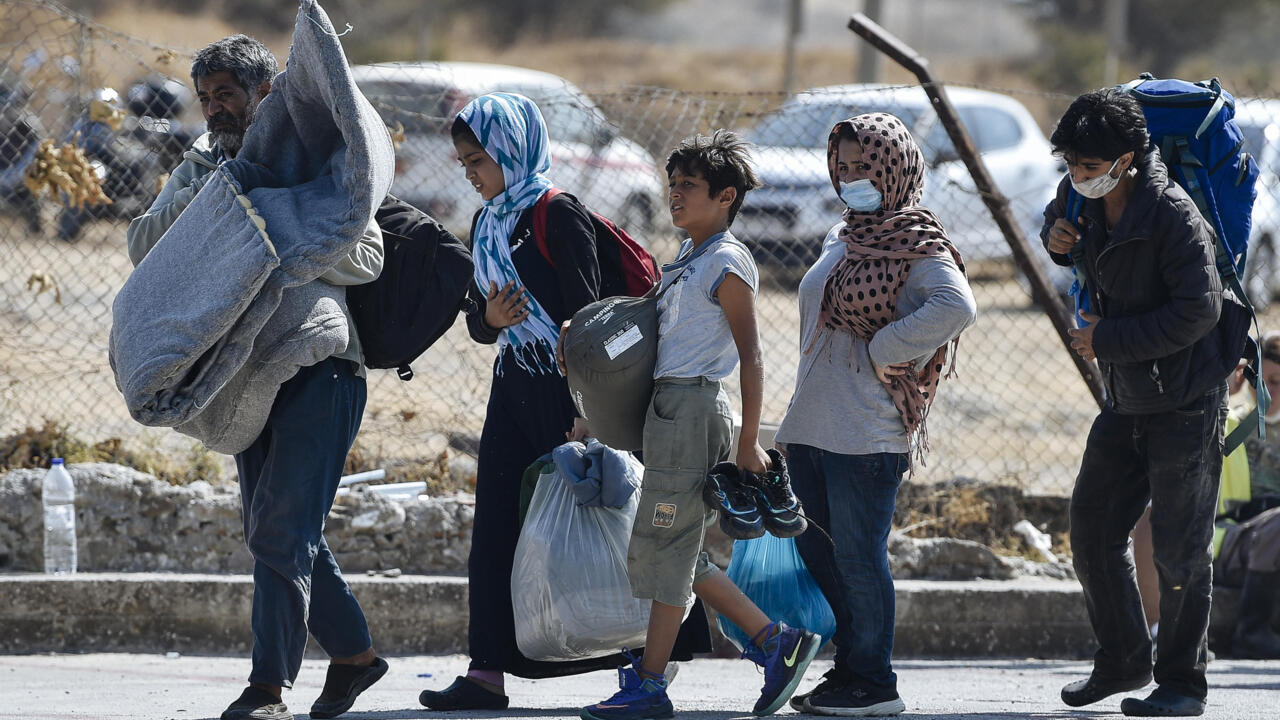 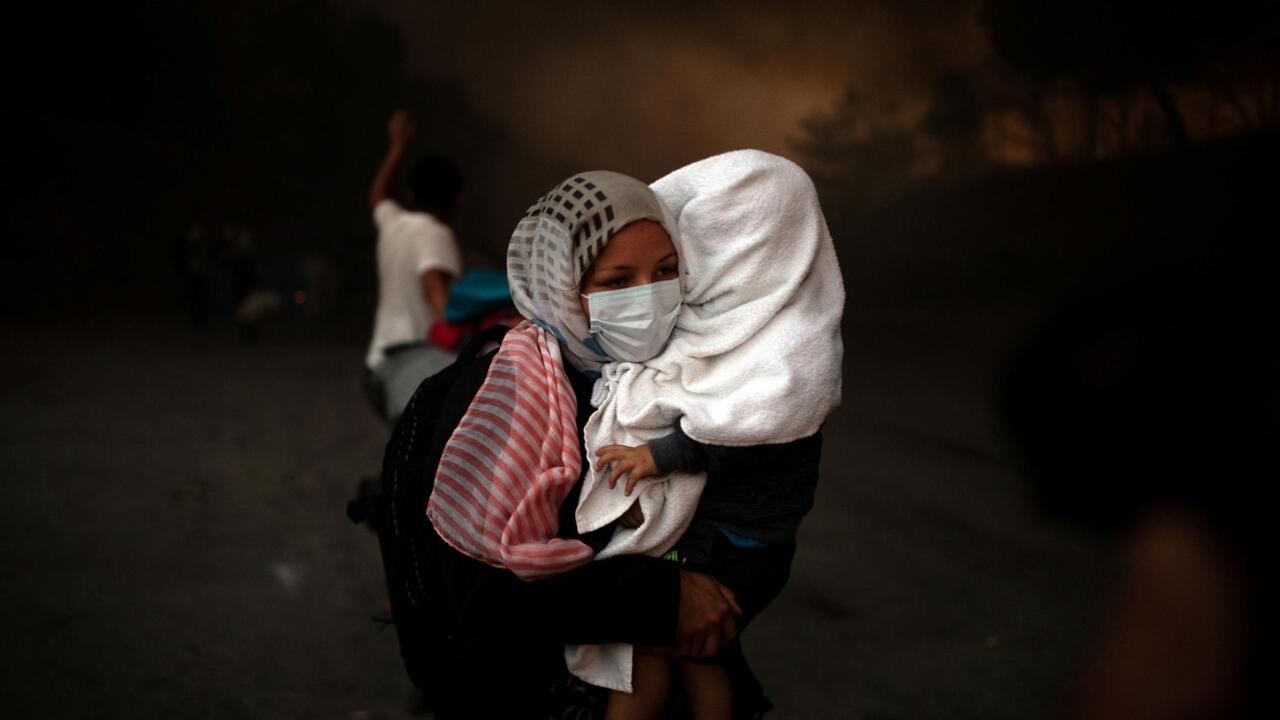 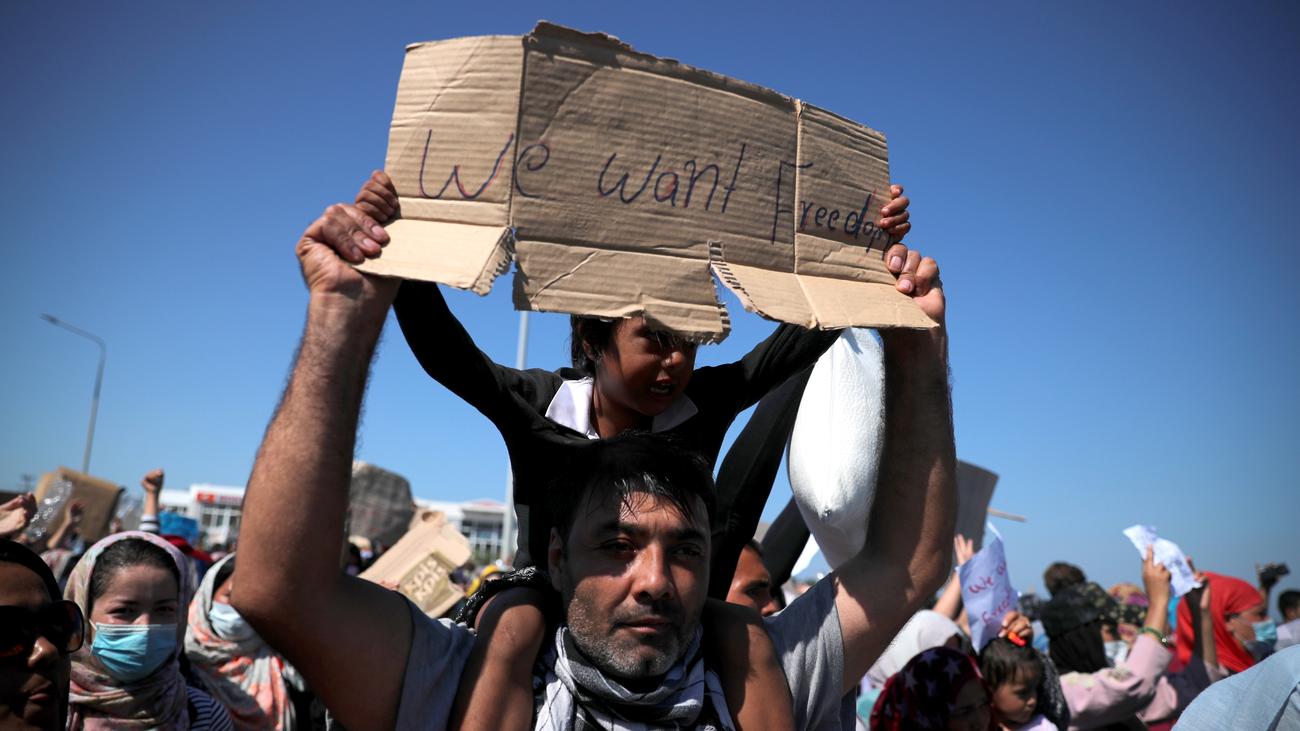 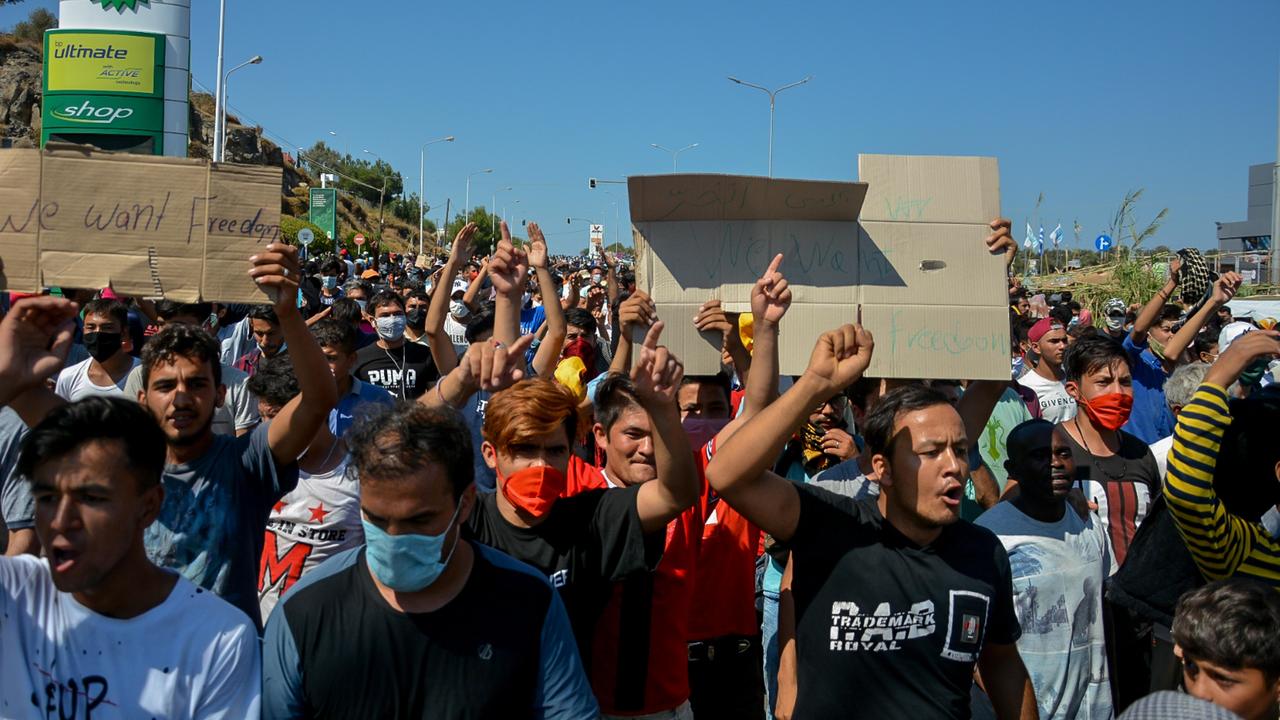 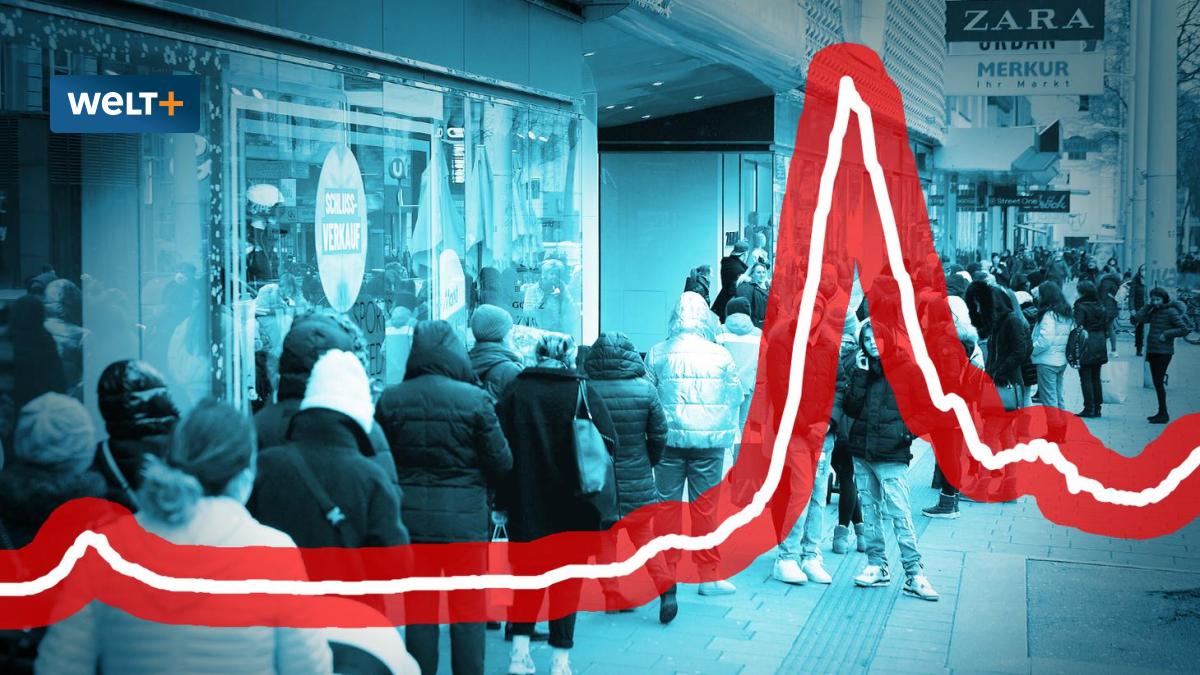 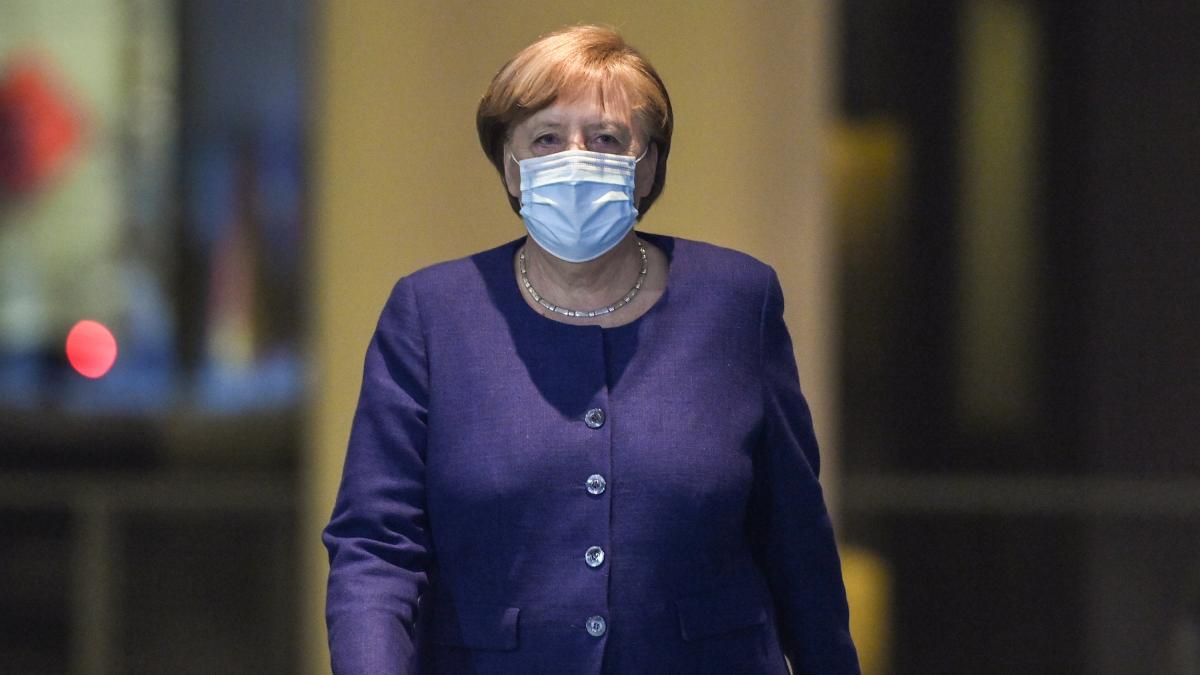 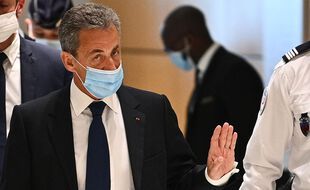 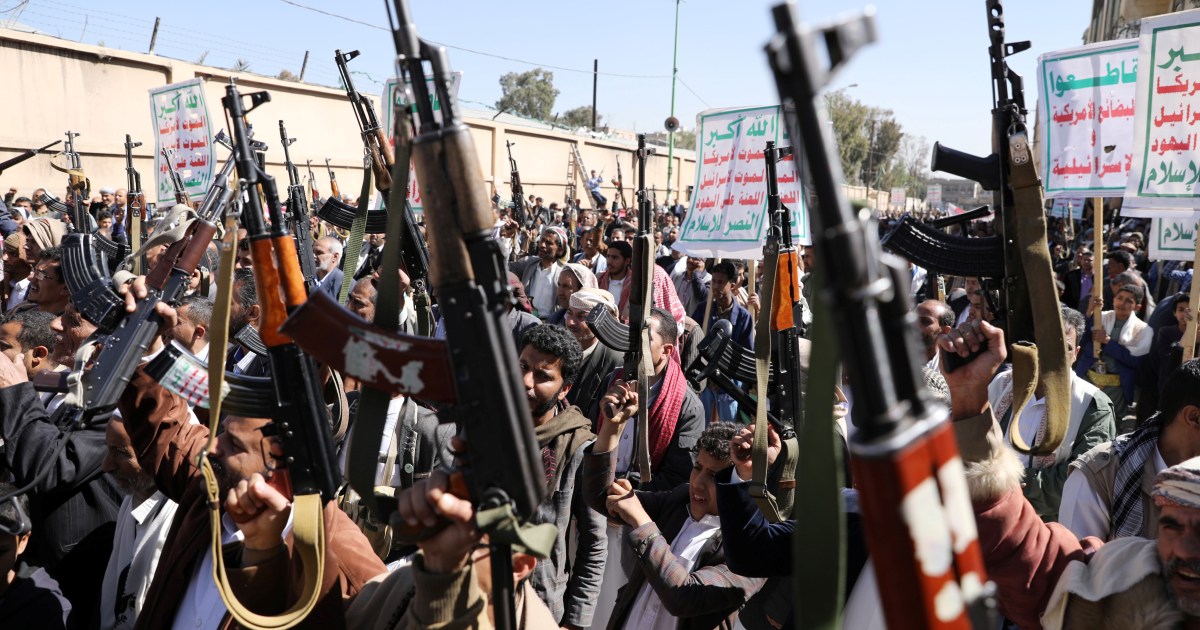