Here you will find information on the subject of “test alarm coming”. Now read "First nationwide warning day: the sirens wail at 11 o'clock". 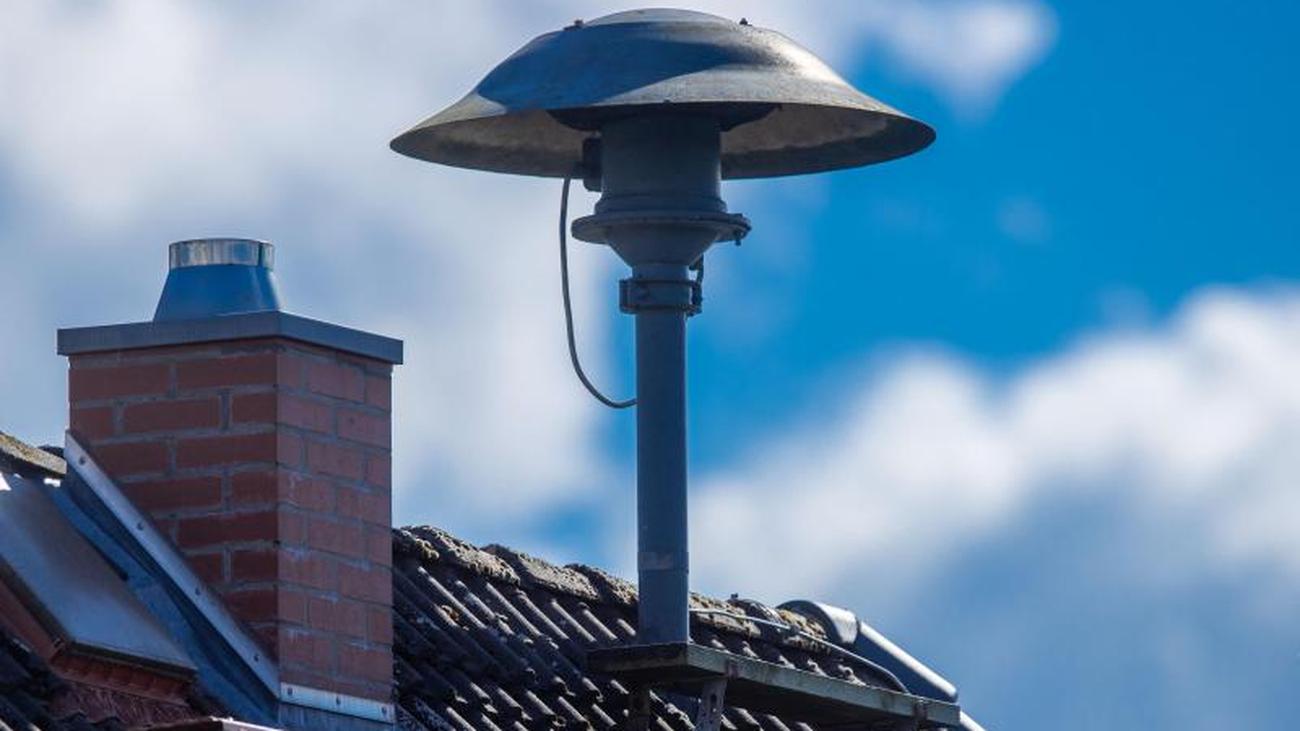 Bonn (dpa) - For the first time since reunification, a nationwide warning day will be held in Germany this Thursday.

Different warning options are to be tested in the event of a disaster, such as sirens, announcements via loudspeakers, messages via social media and warning apps as well as digital billboards.

The German Federal Office for Civil Protection and Disaster Aid (BBK) in Bonn announced that citizens should get to know the processes so that they can correctly perceive and classify the warning messages in an emergency.

In future, the warning day is planned every second Thursday in September.

Warnings would be conceivable in the event of fires or the occurrence of radioactive radiation, but also in the event of power failures or natural hazards such as earthquakes and floods.

The Federal Office also warns of pathogens such as the coronavirus via the NINA warning app in special situations.

"It's not about stirring up fear and hysteria," said BBK President Christoph Unger.

"That would be counterproductive."

But neither should one lull the population.

The fact is that the Germans are not very familiar with the topic, and that carries risks.

For example, you should always have supplies in the house for a few days.

"Our aim is above all that people think about the topic," Unger told the dpa.

“We saw on a warning day in North Rhine-Westphalia that children in schools and kindergartens dealt with the issue.

This creates a certain sensitivity, and that is important to us. "

Refugee helpers asked war refugees from Syria, for example, to be informed in advance about the action: The howling of the sirens could evoke traumatic memories of bombings, for example.

Old people sometimes remember the howling of sirens from their childhood days during the Second World War.

Even during the Cold War in the 1970s and 1980s, the sirens wailed regularly in Germany.

However, since the fall of the wall, the sirens have been dismantled in many regions. 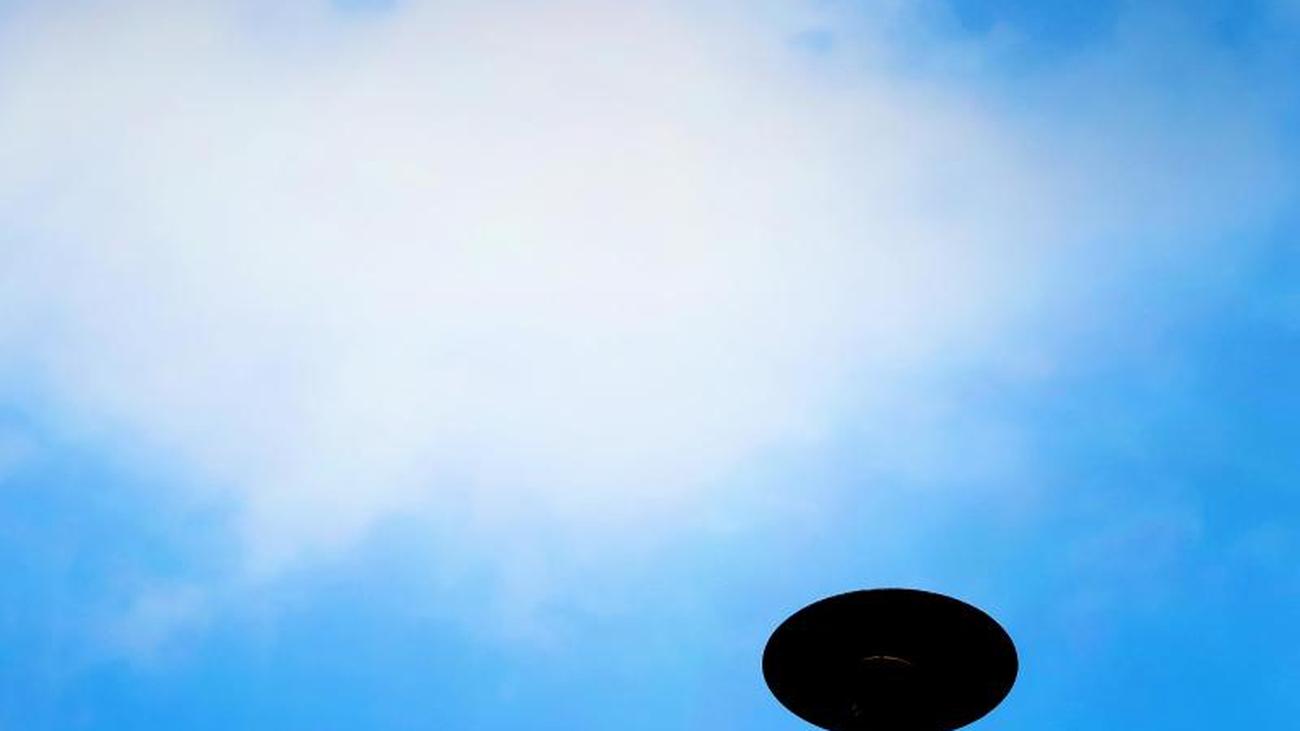 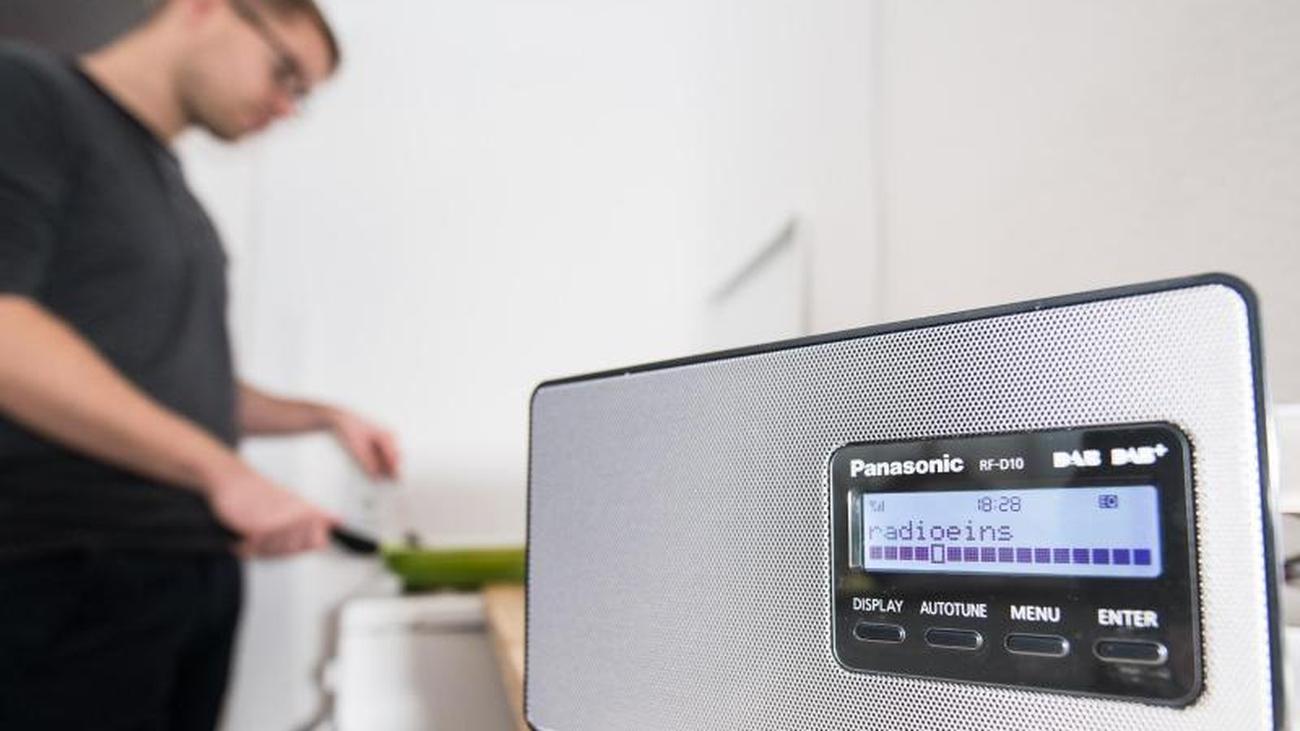 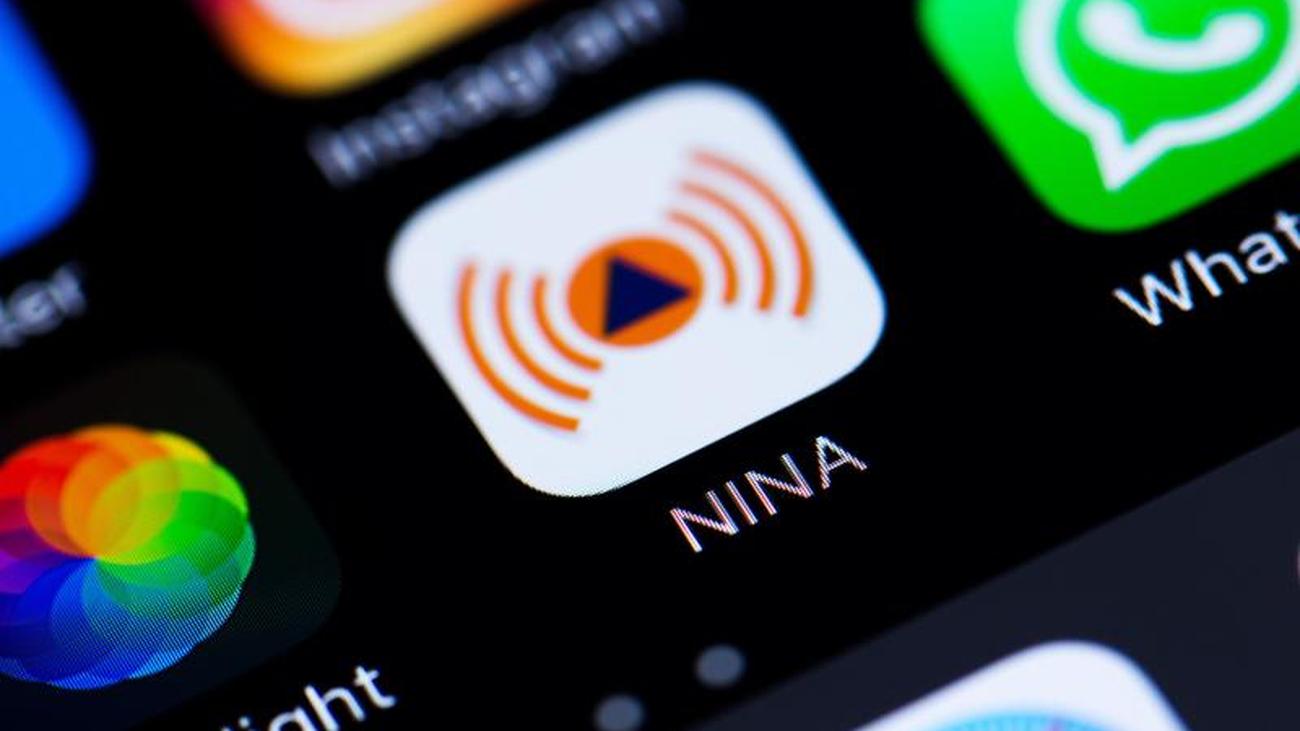 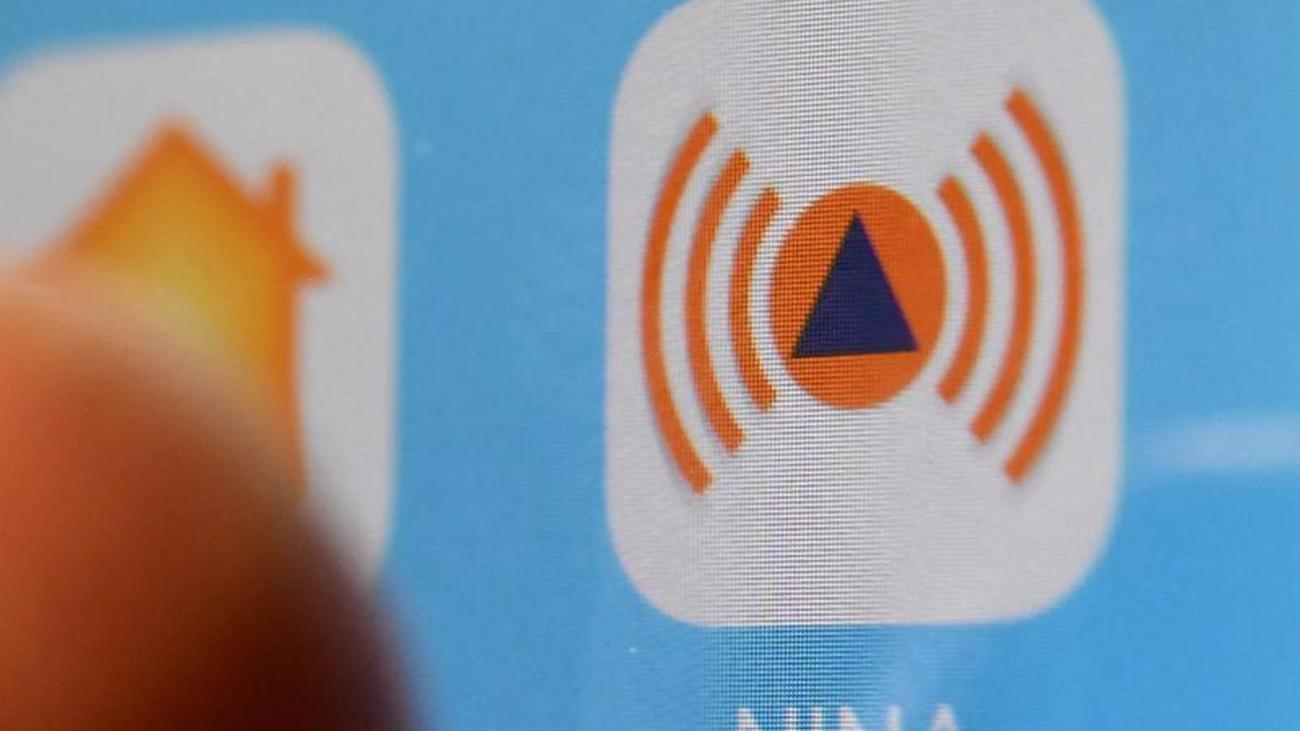 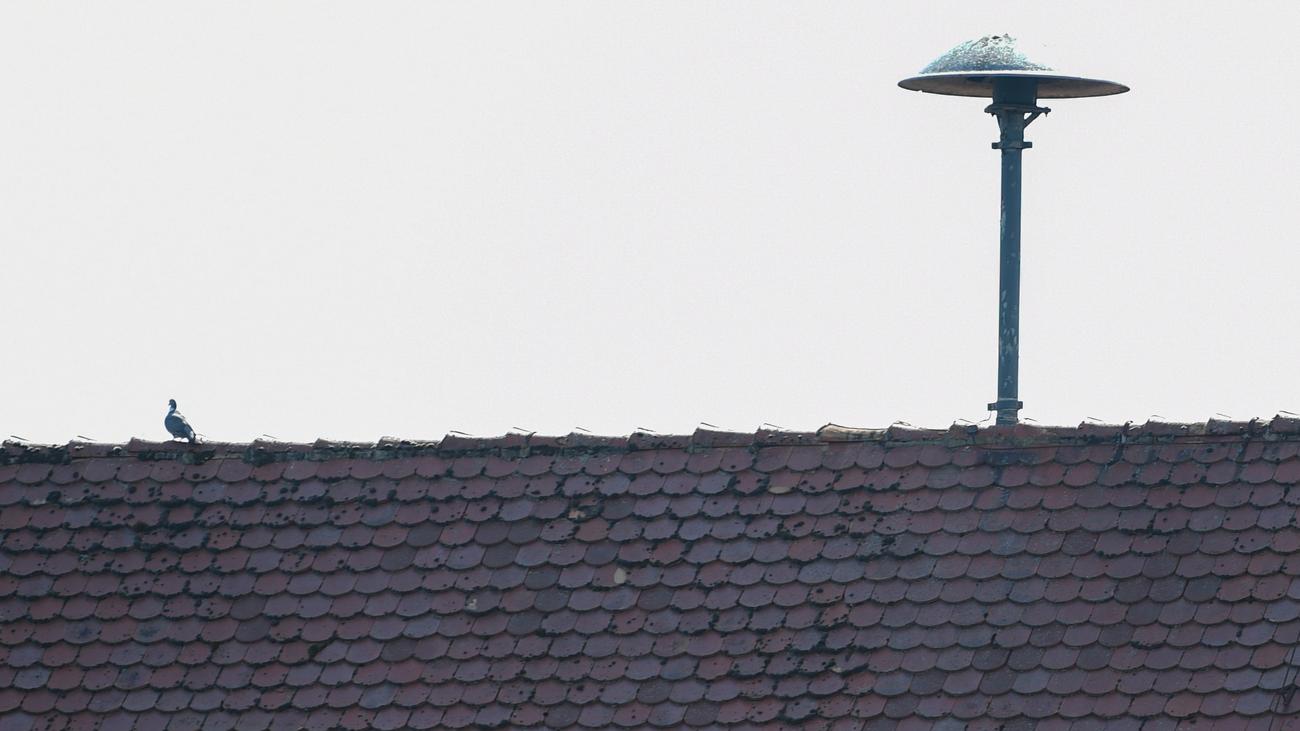 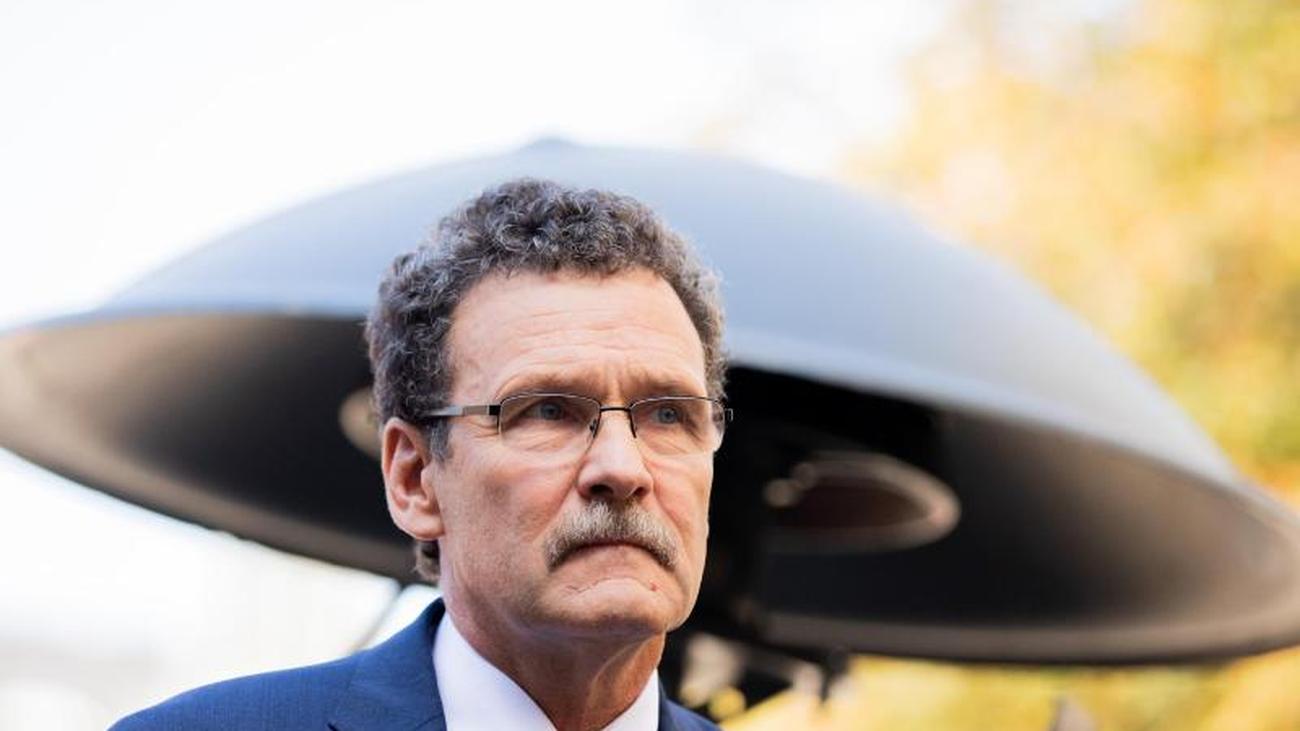 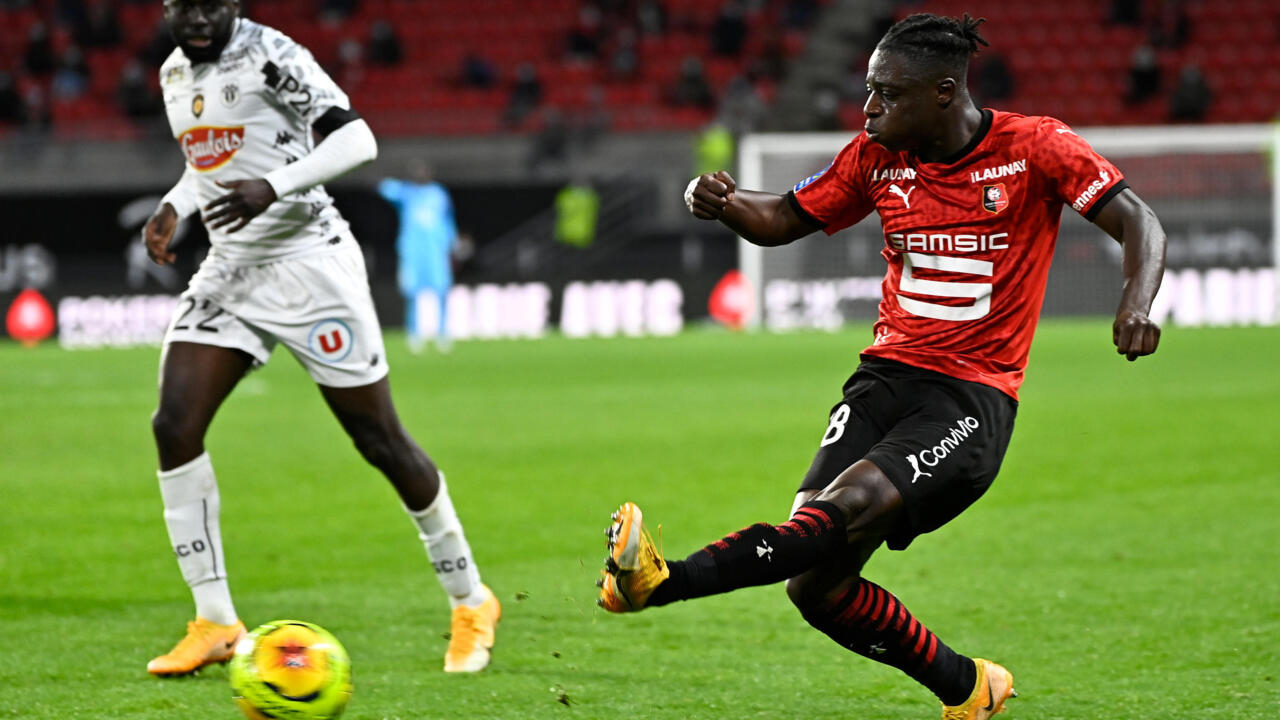 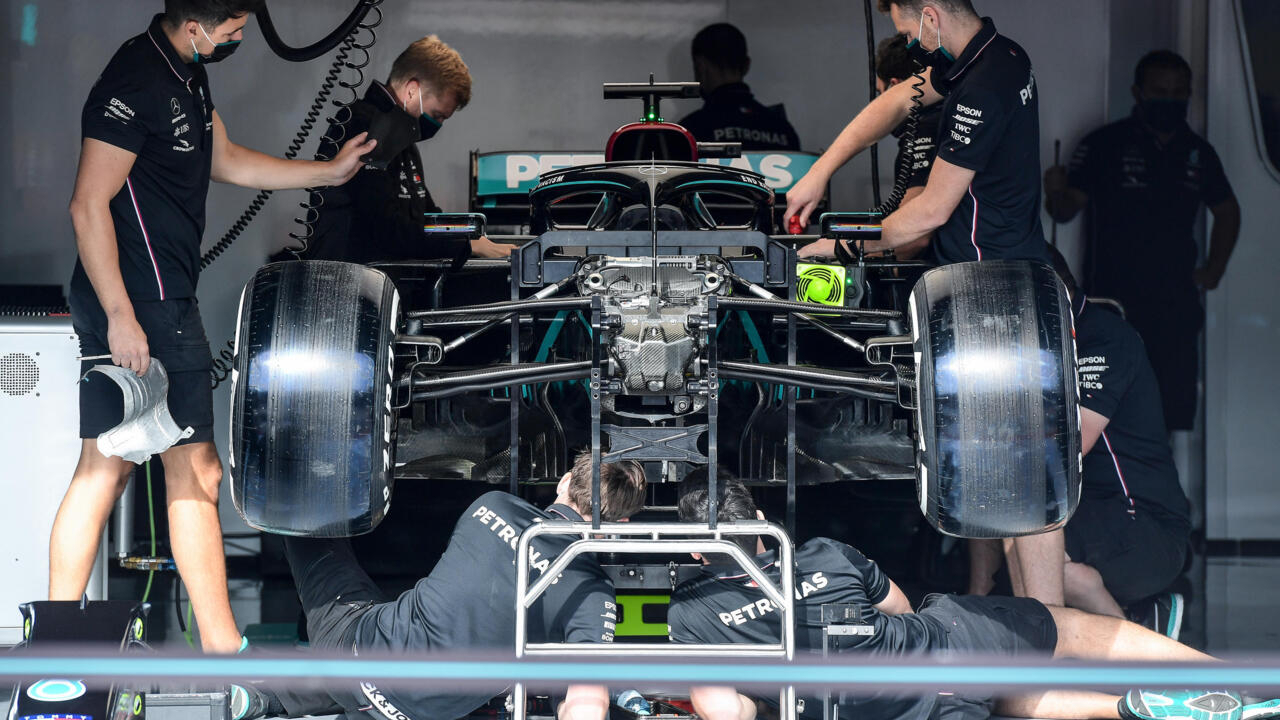 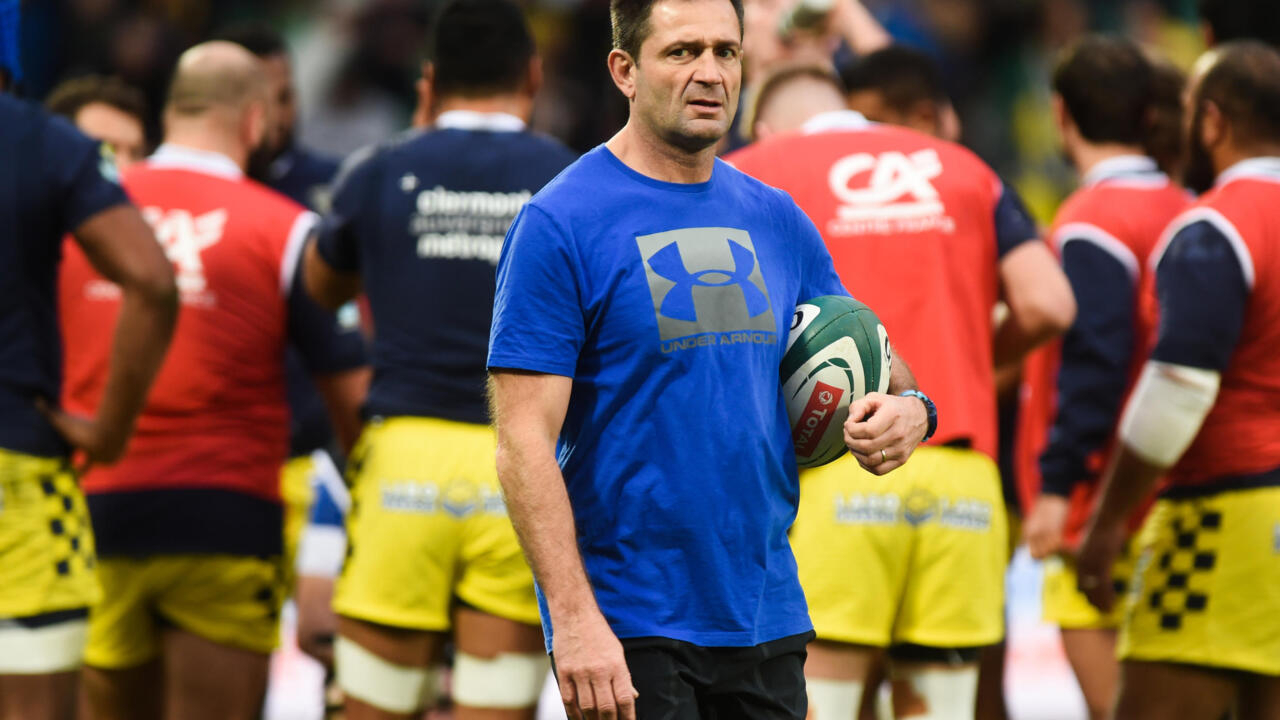 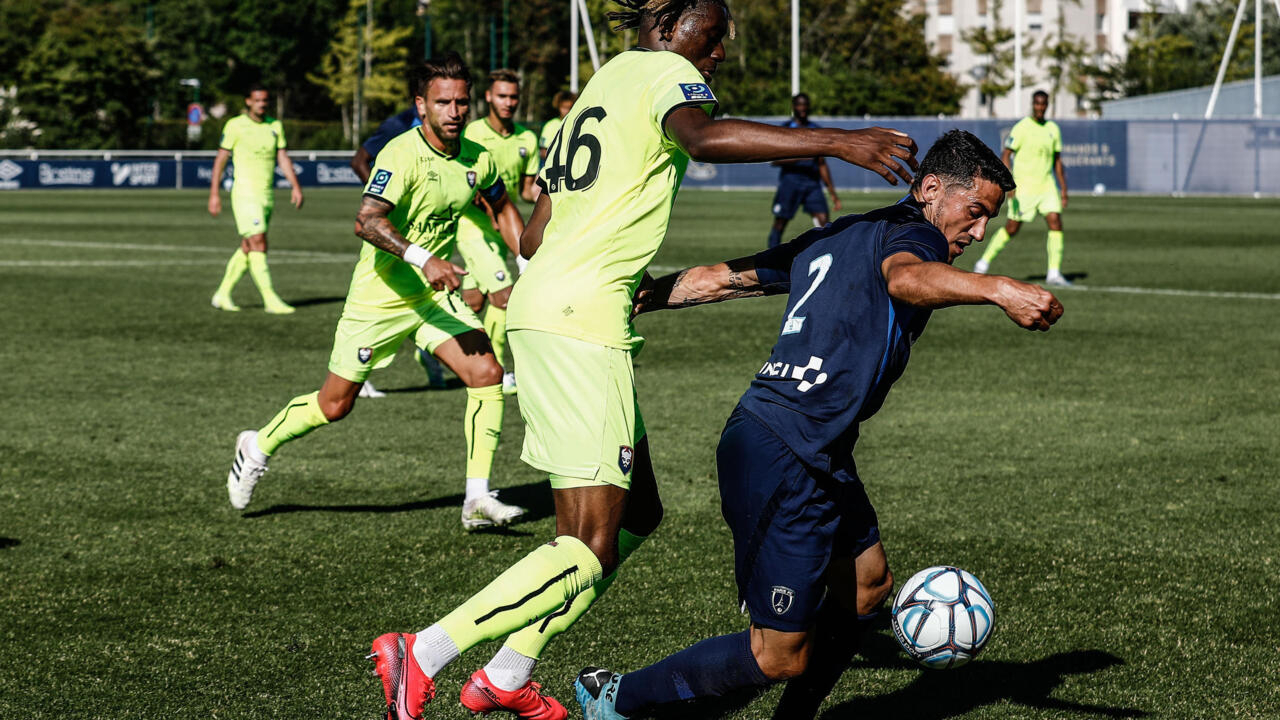 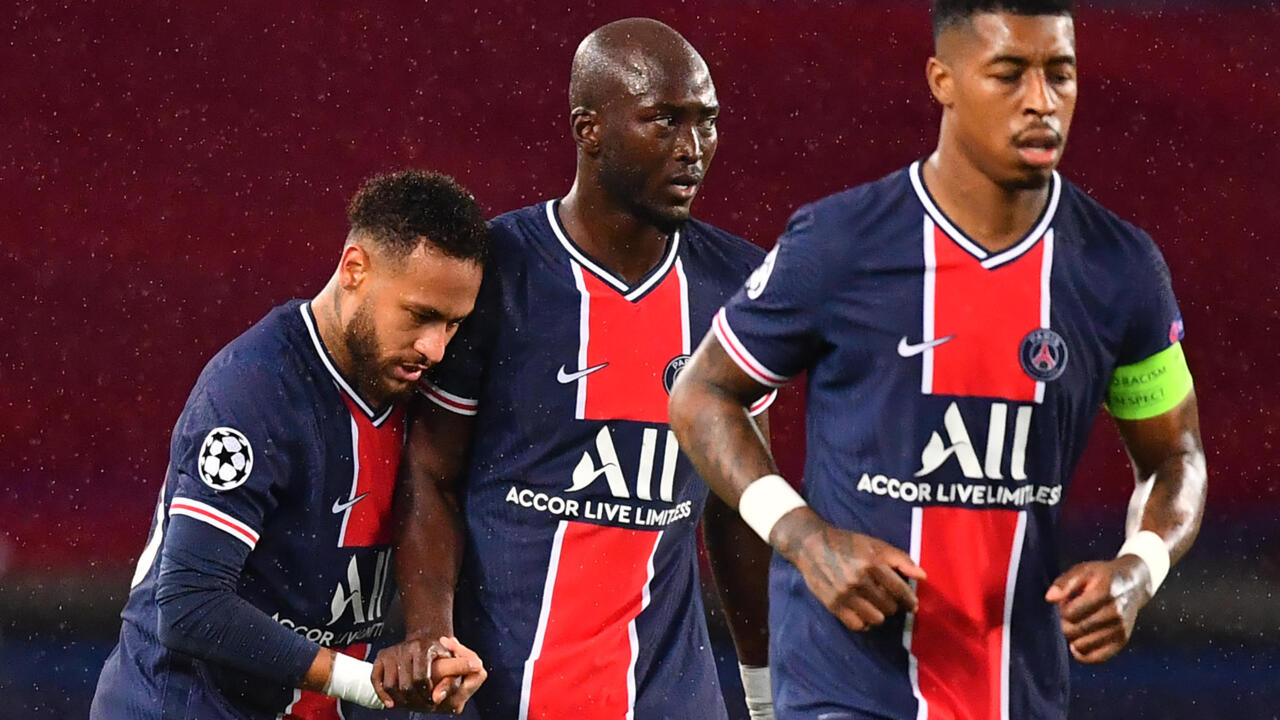