Murder Willy, the indictment could change to voluntary homicide

In the light of new testimonies acquired by the investigators - a witness would have seen the body of the already defenseless boy lying on the ground stepped on - the charge against the four alleged guilty of the beating that caused the death of the Cape Verdean student could escalate into voluntary murder . Willy's funeral in Paliano on Saturday morning 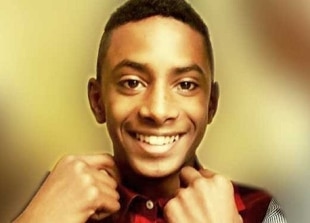 10 September 2020 Investigators continue to work tirelessly to reconstruct the dynamics that led to the death of Willy Monteiro Duarte on the night between Saturday 5 and Sunday 6 September.

And new entries could soon arrive in the register of suspects.

The Carabinieri, coordinated by the prosecutor of Velletri, are currently listening to other people present that tragic night in Colleferro, and who may have played a role in the brawl.

Dozens of people present around the area where everything happened and where - say the citizens of the area - there are dozens of fights that usually occur around the nightlife venues.

The charge against the four alleged perpetrators of the brutal beating could escalate into voluntary homicide.

At the moment - the proceedings against the brothers Marco and Gabriele Bianchi and for Mario Pincarelli all three in prison and for Francesco Belleggia under house arrest - the crime of complicity in manslaughter remains, but precisely in the light of the testimonies collected, and also cited by the investigating judge in the order with which he validated the arrest of the four young people, now the accusation could turn into voluntary murder.

A witness would have said that he saw the already helpless boy trampled on the ground.

Meanwhile, the news arrives that the funeral of the twenty-one year old Cape Verdean will be held Saturday morning in Paliano, a small Ciociarian village in Lazio.

This was announced by the mayor.

"The funeral rite, presided over by Mons. Mauro Parmeggiani, will be held on Saturday at 10 at the Municipal Sports Field" Piergiorgio Tintisona ", in via Palianese Sud", Mayor Domenico Alfieri announced, explaining that he had participated in the Frosinone Police Headquarters at the technical table for the organization of the funeral.

From the first analyzes on the body provided by the autopsy, a series of polytrauma distributed between the chest, abdomen and neck were found, which caused a traumatic shock and induced the cardiac arrest of the young Cape Verdean cook who had intervened in favor of a friend to sedate the fight.

Last night a silent human river participated in the torchlight procession in memory of the boy, the procession started at 9 pm from the town square to the Capuchin convent, crossing the streets of Paliano.

Families, children, the elderly and many young people of all ages marched together, alongside the mother, father and sister of the young man of Cape Verdean origin, to ask for 'Justice for Willy'.

Thus said the banner of the friends, who in front of the square of the convent, after the torchlight procession, they raised a large photo of the boy in front of the family and the authorities.

It's' Ciao Willy 'was read on friends' t-shirts and lanterns thrown into the air to the applause of the moved crowd.

"The words to say are few because we have all failed: parents, families and institutions - one of them said into the microphone with a voice broken by tears - We all present here wish you a good trip, brother, that justice is done".

"This is the response of Paliano but also of the whole territory - said the mayor Alfieri, who at the end of the ceremony embraced his parents - we are not asking for revenge for Willy, but justice", echoed the boys.

Also present were the mayors of Colleferro and neighboring towns.

Among them also representatives of the Lazio Region.

The same authorities who in the provincial Committee for order and security of Rome together with the commander of the local police of the country, before the torchlight procession ordered targeted checks to prevent crime and violence free of charge in the area where the beating took place, the same area of ​​the small provincial nightlife frequented by dozens of young people every evening. 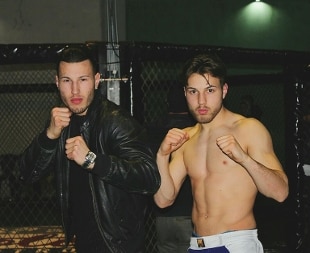 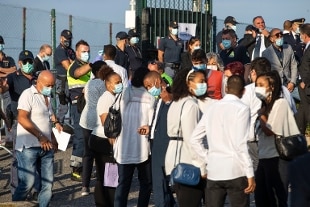 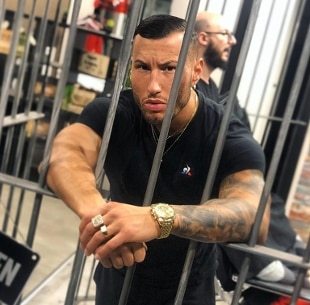 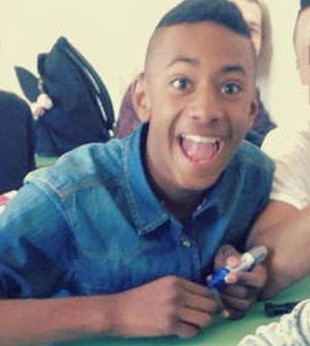 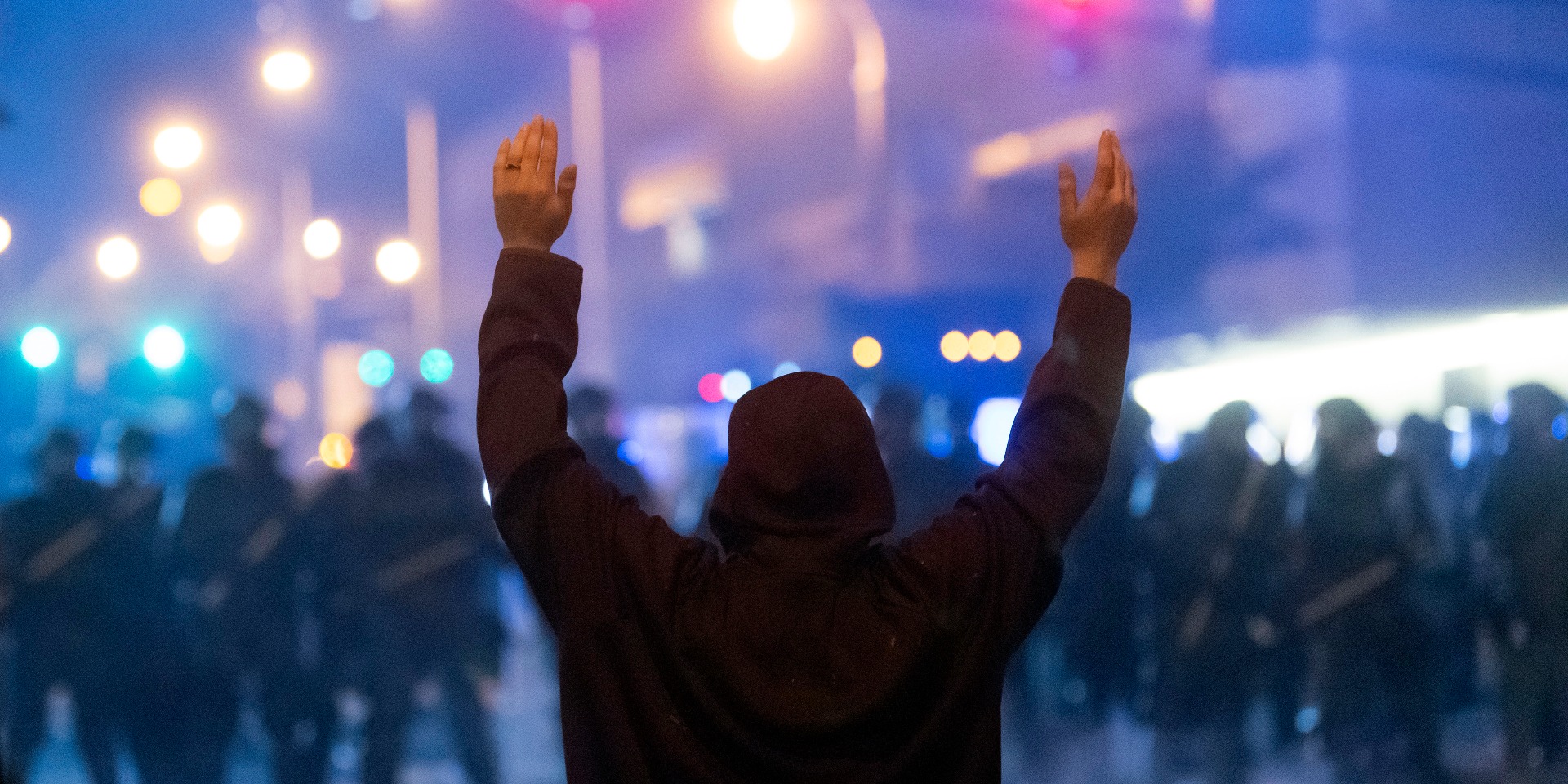 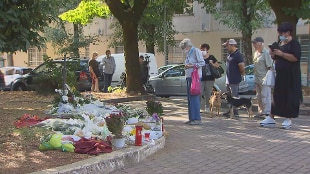