Ahmed Abed ■ Abu Dhabi The General Command of Abu Dhabi Police, the day before yesterday, began implementing Law No. (5) of 2020 regarding the seizure of vehicles in the Emirate of Abu Dhabi, which requires perpetrators of serious traffic violations in 10 cases to pay fees between 5 thousand and 50 thousand dirhams, to unblock the vehicle. Abu Dhabi Police reported 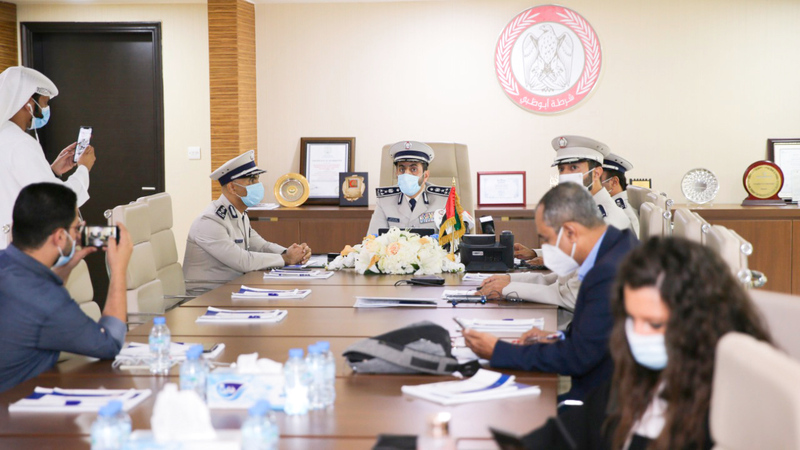 Al Khaili during the announcement of the start of implementation of the vehicle seizure law in Abu Dhabi.

The day before yesterday, the Abu Dhabi Police General Command began implementing Law No. (5) of 2020 regarding the seizure of vehicles in the Emirate of Abu Dhabi, which requires perpetrators of serious traffic violations in 10 cases to pay fees between 5 thousand and 50 thousand dirhams, to unblock the vehicle.

It indicated that in the event that the violator does not pay the reservation fee for release within three months, the vehicle will be sold at public auction, and if the value of the vehicle sold is not sufficient to pay the fees and fines due, the violator will not be exempted from them, but the remaining amounts will be added to his traffic file Noting that notifications will be sent to violators before selling the seized vehicles through text messages and advertisements in the daily newspapers.

In detail, the Abu Dhabi Police General Command began, as of yesterday, the application of Law No. 5 of 2020 regarding the seizure of vehicles in the Emirate of Abu Dhabi.

The Abu Dhabi Police decision identifies 10 cases for which fees are charged to unblock the vehicle, as the value of the seizure release amounts to 50 thousand dirhams in five cases, which are: hitting a police patrol or causing damage to it, and preventing participation in road races without a permit, and if the number plates are artificial or counterfeit Or blurring, and bypassing the red light, driving the vehicle in a way that endangers the driver's life or the lives, safety or security of others.

The value of the release of the seizure is 5000 dirhams in three cases: causing an accident due to speeding, sudden swerving, failure to leave an adequate safety distance, or failure to give priority to pedestrians, allowing a child under the age of 10 years to sit in the front seat of the vehicle, and exceeding the specified speed limit Including over 60 km / h.

The decision specified the financial value in two other cases for revoking the seizure of the vehicle: the first in the event of changes to its engine or base (chassis) without a license, at 10 thousand dirhams, and in the remaining cases of seizure it is 100 dirhams for each violation decided to seize the vehicle for it.

The Director of the Central Operations Sector, Brigadier General Suhail Saeed Al Khaili, said in a press conference yesterday that the law does not conflict with the Federal Traffic and Traffic Law and came as a result of accurate studies of the reality of statistics of accidents and traffic violations committed by drivers during the past years with the aim of enhancing traffic safety and intensifying violations with an increase in the number of Vehicles, urban development, and the reduction of wrongdoing.

Al Khaili stated that the Traffic and Patrols Directorate is constantly working on reviewing and updating the list of applicable legislations and regulations according to the traffic reality and has studied the most serious violations that cause accidents, with the aim of deterring careless drivers by toughening penalties and enhancing traffic safety, indicating that the number of accidents that occurred due to repeated violations that have been amended. In Law No. 5 of 2020, it amounted to 894 traffic accidents and resulted in the death of 66 people during the year 2019, of which 64 were severe accidents, 716 medium ones, and 543 minor ones.

He pointed out that the death rate due to these behaviors out of the total deaths last year was 35.5%, and the rate of severe injuries was 49.6%.

Al Khaili explained that the law came to increase the fines in order to avoid traffic accidents and limit the excesses of reckless drivers, which will positively affect the reduction of the causes of death in the Emirate of Abu Dhabi, stressing the interest of Abu Dhabi Police and through social media to publish videos explaining the dangerous negative effects as a result of these violations, and the deaths they cause. And injuries vary between simple, medium and severe.

The Deputy Director of the Central Operations Sector, Brigadier Ahmed Abdullah Al Shehhi, confirmed that Abu Dhabi Police worked on studying the gradual hardening of penalties to control violators on the roads, indicating that the more violations, the more accidents, and deterrent measures were necessary to enhance traffic safety, reduce accidents and spread awareness of the application Informed and safe traffic driving is to protect innocent drivers who are committed to traffic from the seriousness of the consequences of those accidents that cause death and serious injuries.

He stressed the importance of preventive leadership on the roads, pointing to the Abu Dhabi Police’s interest in promoting traffic awareness, holding specialized workshops and introducing the public to the best ways to enhance their traffic safety in accordance with their commitment to traffic laws and regulations through Abu Dhabi Police platforms on social media.

• The value of the seizure release ranges from 5000 to 50 thousand dirhams, and the violator is not exempt from paying it. 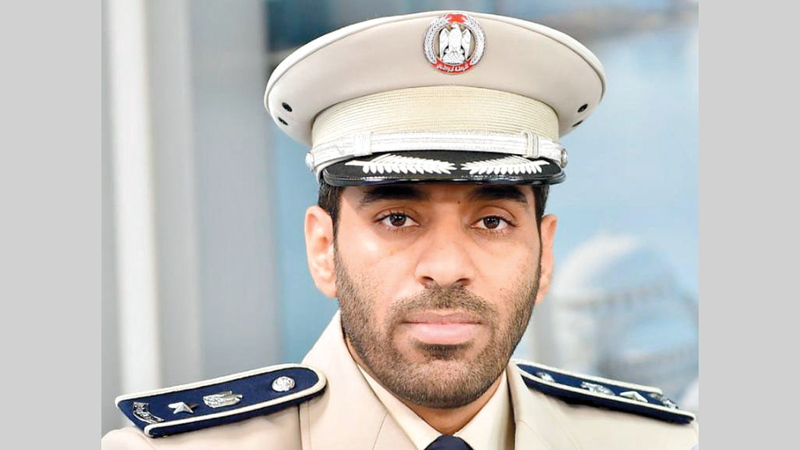 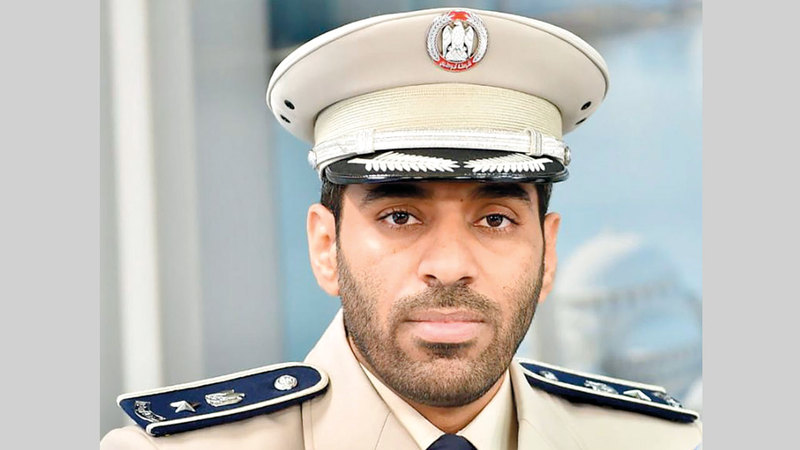 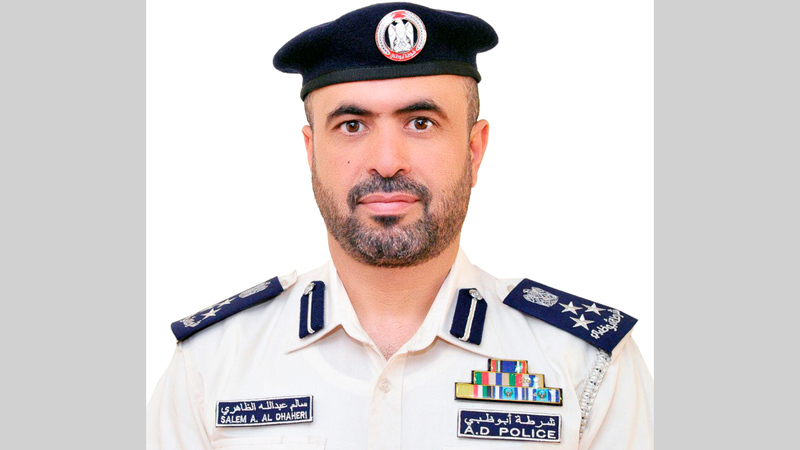