Parliament was on a summer break in July when EU leaders approved a billion-dollar package controversial in Brussels for their corona-ravaged member states. 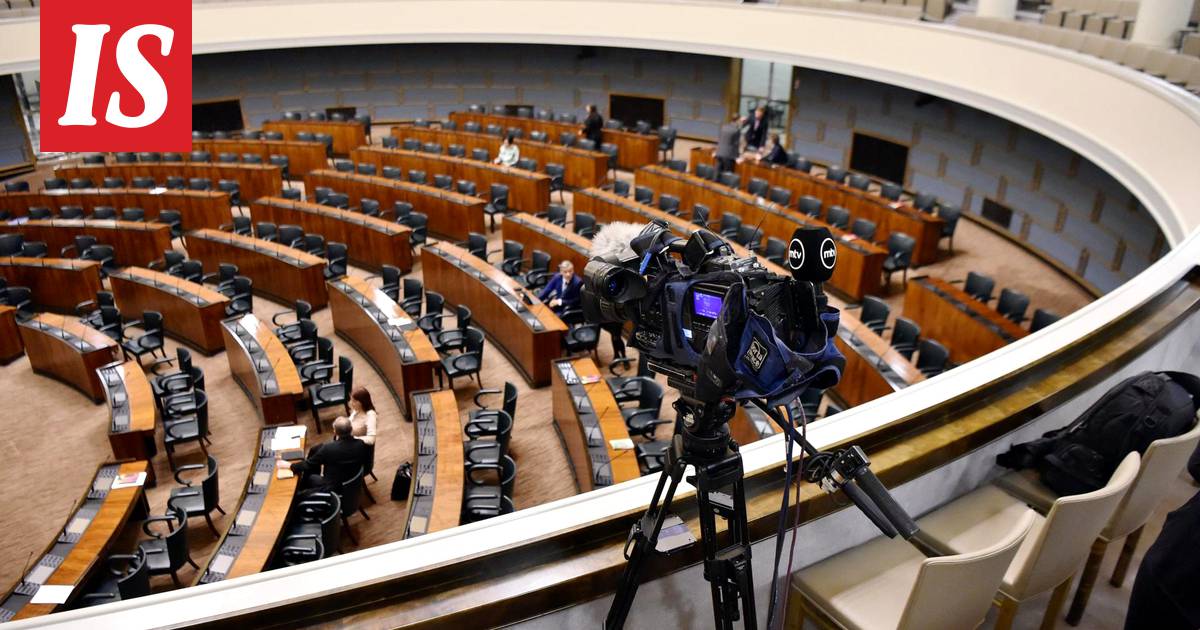 There is expected to be a heated debate in Parliament today.

Parliament is debating the EU's € 750 billion stimulus package, and MPs will be able to satisfy their pent-up need to speak during the summer holidays.

ISTV will broadcast the parliamentary debate live at 2 p.m.

Finland is receiving EUR 3.2 billion from the EU recovery package over three years, and Finland will pay EUR 6.6 billion in payments to the package in 2021–2058.

Finland's total responsibilities for the 750 billion package financed by the joint loan are 13 billion.

On July 21, EU leaders approved a giant recovery package for their member states after lengthy negotiations.

President Anu Vehviläinen (center) did not see the need to convene the parliament, which was on summer vacation, after the EU agreement, and the parliament is only now discussing the EUR 750 billion recovery package.

In addition to Finland's success or failure, MPs are spoken of by the EU's solidarity and the nature of co-operation.

The recovery package is also being considered by the Committee on Constitutional Affairs.

The committee shall assess whether there has been a breach of the Treaties or whether powers have been introduced which should not have been taken over.

After Mr Marini's 15-minute introductory speech, it is time for a 5-minute group speech, followed by a debate.

The debate is set at three hours, ending at around 5 pm