A fierce suggestion from the billionaire behind the Jokers - the World Hockey Championships away from Belarus and Latvia!

According to Vladimir Potanin, the best solution to the controversy surrounding the World Hockey Championships would be to move the Games entirely to China. 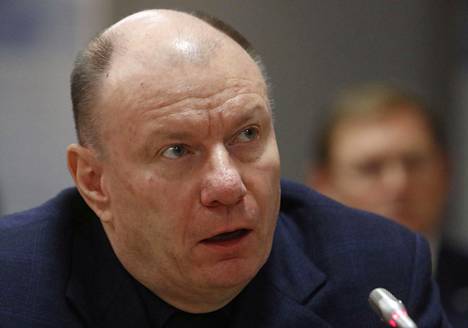 In an interview with Sovetski Sport, billionaire Vladimir Potanin, the main owner of the jokers-funding Norilsk Nickel, will present a radical proposal to postpone next spring’s World Hockey Championships.

The Games are supposed to be divided between Belarus and Latvia, but if the power dispute around President Alexander Lukashenko is still acute in the spring, the Games in Minsk may not be held in May or at least threatened by a boycott.

In such a case, it would be best to move the World Cup to a completely different location, although this is not the case, Potanin begins his reflection.

To this, of course, the reporter asks a follow-up question: "Where?"

Hockey could be made known there.

As a second option, the journalist offers Switzerland, which has also been aiming for the Games.

Finland has also already been proposed as a second host country to replace Belarus.

But neither option excites Potanin.

Should take a lot of stars there, conquer the market.

I understand that cannot be done.

But a radical solution would be needed.

According to Vladimir Potanin, it is not advisable to invite guests home when a husband and wife are arguing.Photo: Sergei Karpukhin / Reuters

According to Potanin, Belarus and Latvia are now threatening to quarrel around the Games.

Latvia has already told the public that it does not want to hold races with the Belarusians if the autocratic and blatantly fraudulent electoral fraud Lukashenko is still in power.

- If there is a dispute between the Belarusians and the Latvians, it is there, sorry.

A sports competition must be earned.

When a husband and wife quarrel at home, it is not worth inviting guests to the village, Potan compares.

In the same interview, Potanin also takes a stand on the Jokers' decision not to go to Minsk for the opening game of the KHL season.

Potanin defends Jari Kurr and says that this could not have ignored Finnish public opinion.

He also says he understands that KHL's decision to punish the Jokers offended the Finns.

News/Politics 2020-09-09T16:14:36.060Z
A fierce suggestion from the billionaire behind the Jokers - the World Hockey Championships away from Belarus and Latvia! 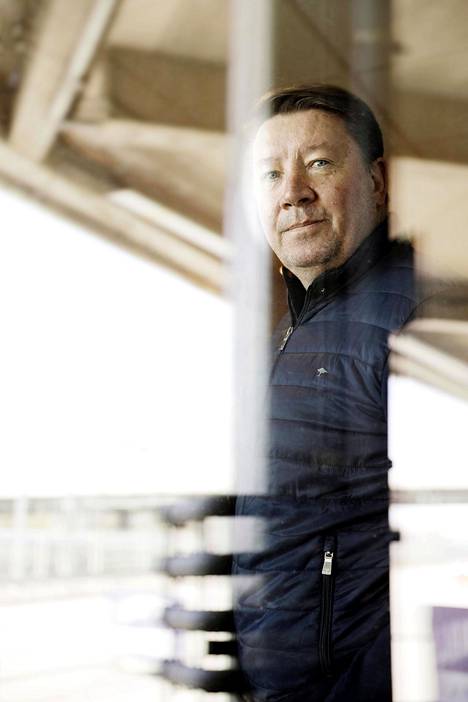 News/Politics 2021-01-18T16:00:49.843Z
Live broadcast at 7 pm: The fate of the World Hockey Championships is being decided - Kalervo Kummola at the press conference 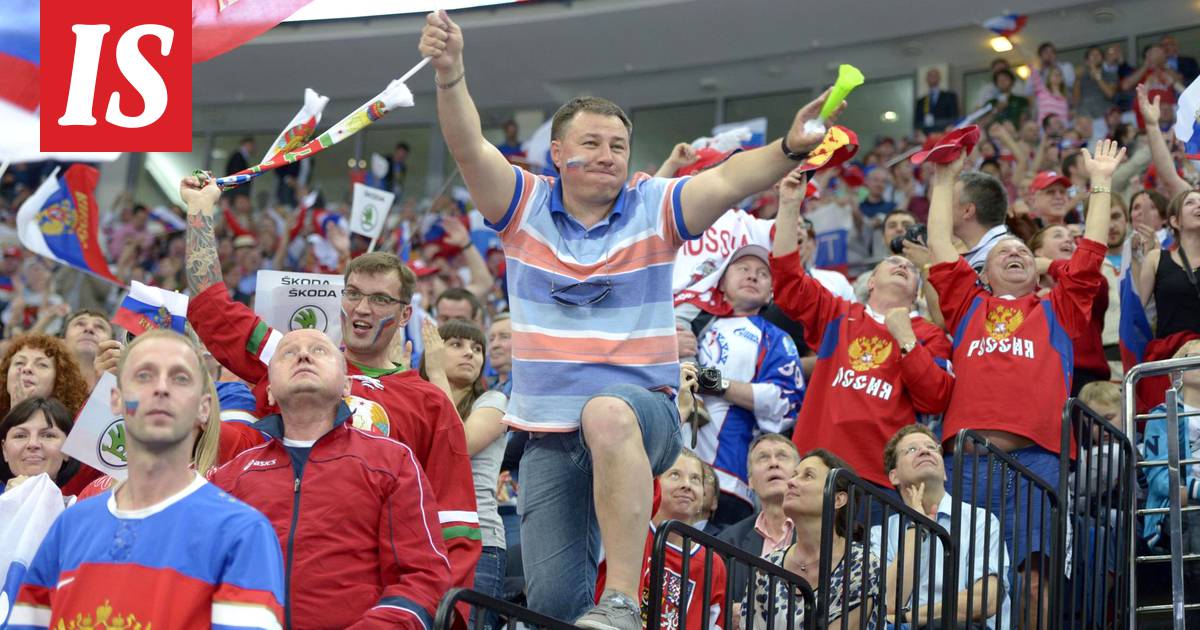 News/Politics 2020-08-26T14:46:12.283Z
Alpo Suhonen comments on the speeches of Finnish hockey players in Belarus - “I don't think these speakers just realize how much the world has changed” 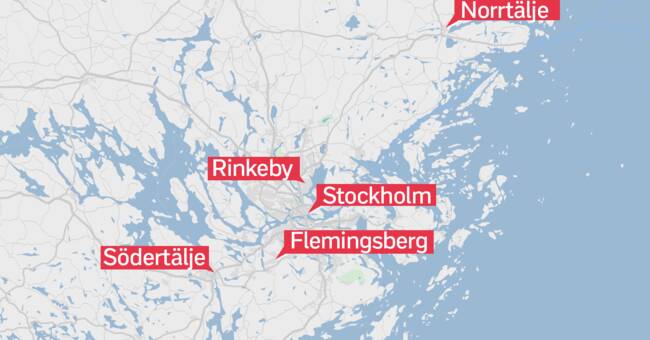 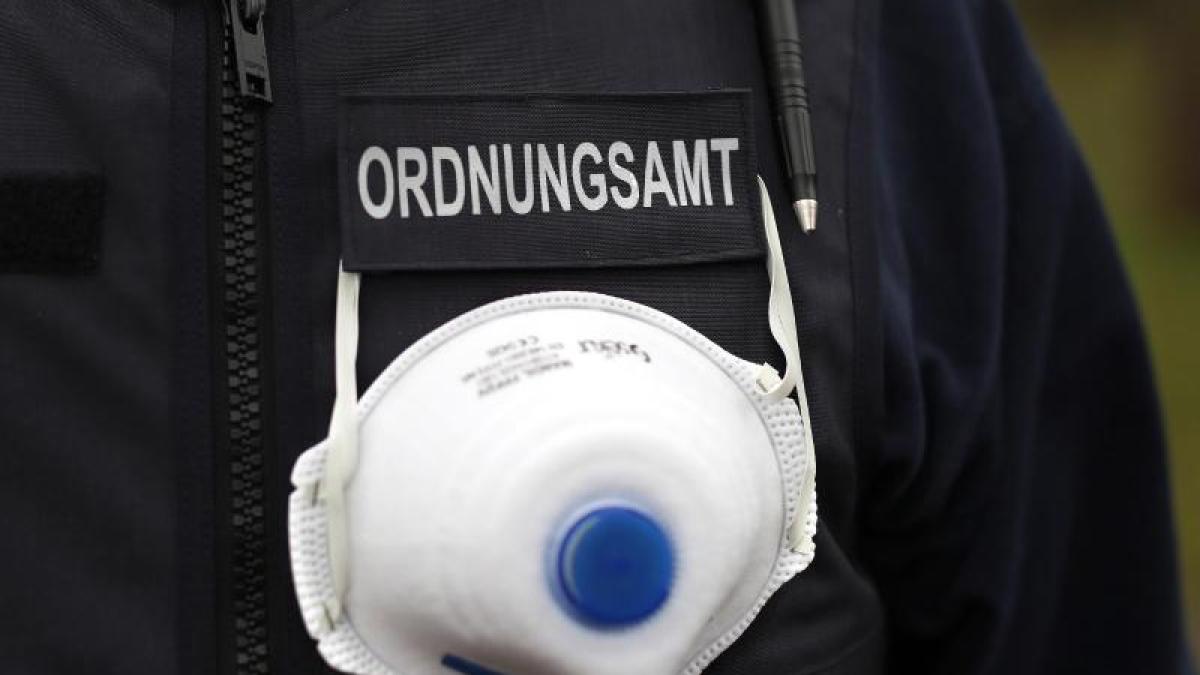 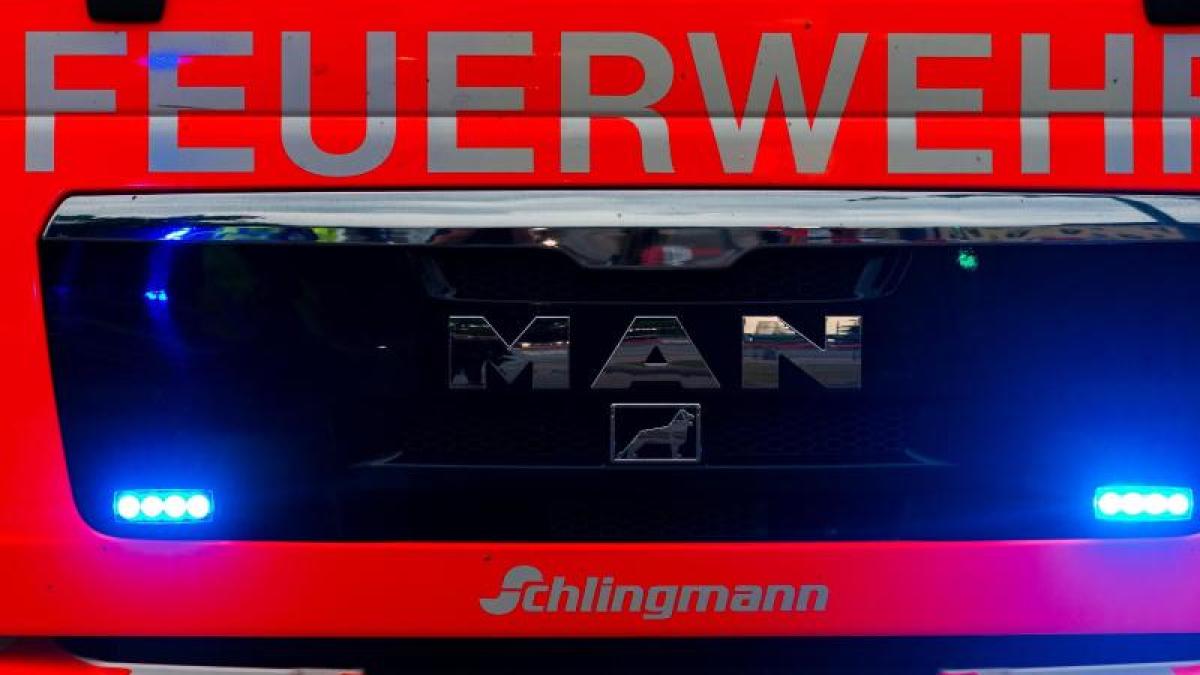 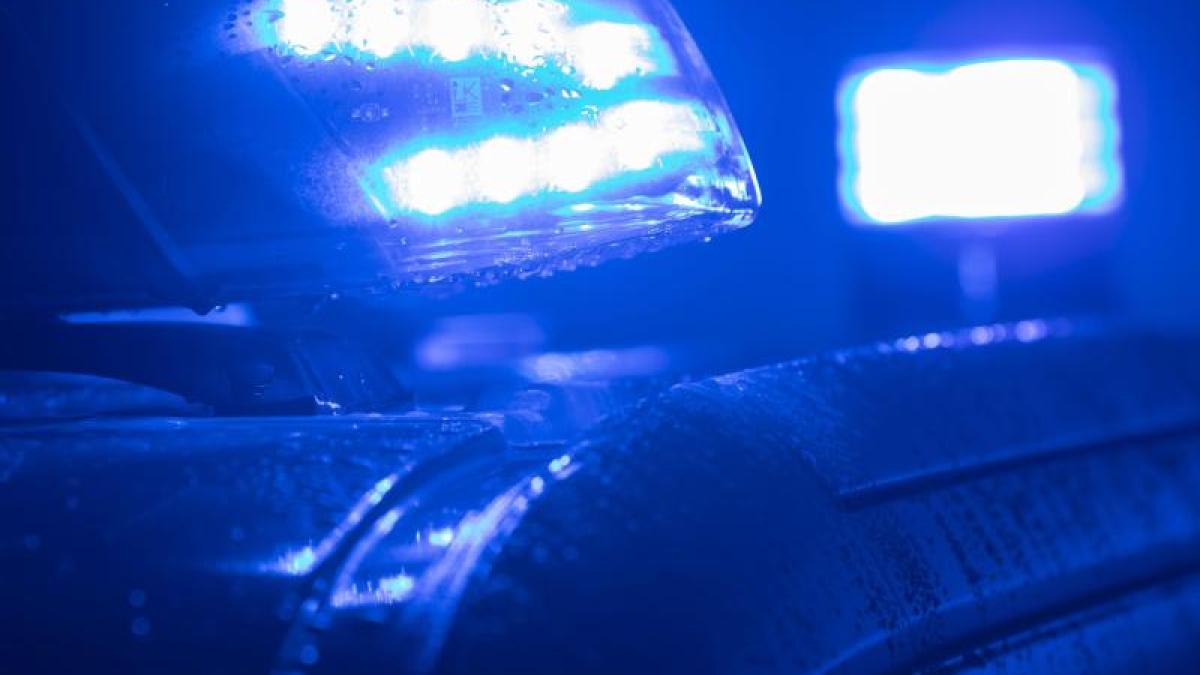 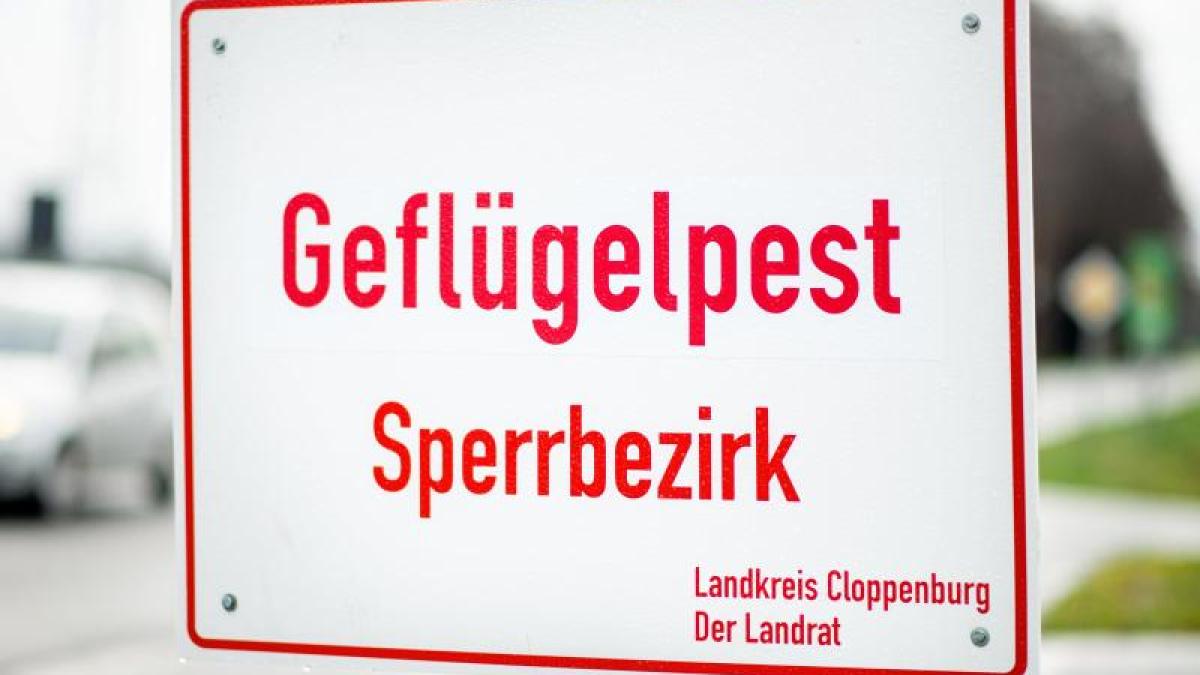