Medical student cheated on a place - thrown out

The medical student cheated on Uppsala University with the help of a league. It was three years ago, but now his admission decision is being revoked. 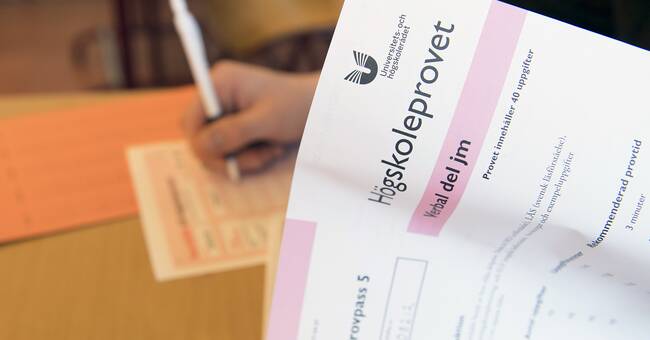 To get into the medical program at Uppsala University, a man enlisted the help of a league that, for a fee, helped students cheat on the college exam.

The league went by the name "HP Help" and the people behind the league were sentenced to several prison terms in 2018.

The medical student started on the medical program in the autumn of 2017, but in the spring of 2019, he had his college exam revoked by the University and College Council, like a number of other students, after the cheating was discovered.

However, the decision did not become final this summer because it was appealed.

When it gained legal force, the university revoked his admission decision, which the student appealed to the administrative court.

Last week, the verdict came and the court ruled that the university is right and that his admission decision was withdrawn because he was admitted on incorrect grounds.

But he still has the right to stay on the program.

- He is still accepted because he has the right to appeal again.

It is a protection for the individual.

In most instances, it has gone fairly quickly, but it is unfortunate that it has taken time as a whole, says Cecilia Marklund, unit manager at the student department at Uppsala University.

The medical student himself has stated that he received equipment sent to him but that he did not use the illicit means during the actual test.