US presidential election: in the face of disinformation, Facebook is back on the offensive

Facebook is taking increasingly stringent measures to fight disinformation ahead of the US presidential election, but not likely to change the root of the problem, according to many ... 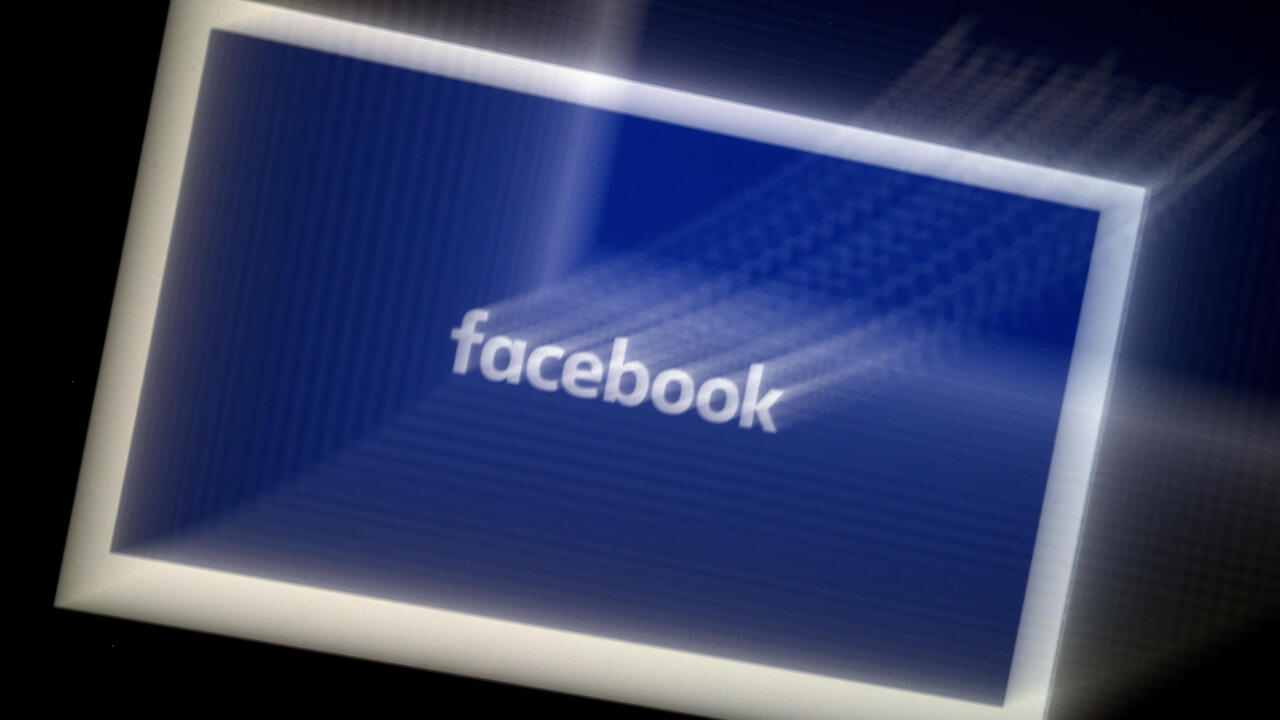 Facebook announced Thursday, September 3 that no new political ads could be released in the week leading up to the November 3 presidential election in the United States.

Advertisers may, however, continue to broadcast advertisements placed online before this period.

The boss of the social network, Mark Zuckerberg, has long considered the words of political figures as almost untouchable in the name of freedom of expression and their informative value.

He was therefore keen to allow political ads, while Twitter banned them this fall.

But under the rolling fire of the problematic or inflammatory remarks of the Republican billionaire, and under the pressure of many organizations (NGOs, brands, etc.), he had to make compromises.

"In general, I think the best antidote to problematic speaking out is even more speaking out," the Californian group founder explained on CBS.

"But in the event of disinformation during the last days, there will not necessarily be time to have the necessary debate ... That is why it is important to have additional restrictions", he said. he adds.

"Elimination of the vote"

The social network has also pledged to remove posts assuring that going to vote would lead to contamination with the coronavirus, or any other attempt to discourage citizens from going to the polls.

Tactics of "suppression of the vote" of which Republicans are often accused vis-à-vis black or Hispanic minorities, generally more inclined to vote Democrat.

This week, Donald Trump suggested his supporters vote twice, sparking outraged reactions and notes from Twitter and Facebook pinned to his misleading posts.

By sending his ballot by post, and also going to the polls on November 3, "you will be assured that your precious vote has been taken into account", he claims.

Facebook pinned a note to the post, recalling that postal voting had long been considered "reliable" in the United States, "including for this year, according to an independent body."

Facebook's decisions have been hailed as a step in the right direction by several American civil rights movements.

But a small step.

"These are important progress (...) but everything depends on their implementation", reacted Vanita Gupta, president of The Leadership Conference on Civil and Human Rights group.

Banning ads the last week "isn't going to decrease the total volume on the platform," notes Casey Fiesler, professor of information science at Colorado Boulder University, who advocates "solid fact-checking on all political ads. , before publication ".

Mark Zuckerberg and his teams have been on all fronts for months to prove that Facebook has changed, that it is no longer the network where massive influence campaigns, mostly orchestrated from Russia, spread in the 2016 polls. (US presidential election and Brexit in the UK).

But "Facebook is making superficial changes instead of getting to the heart of the matter: an engine that engages users and amplifies disinformation and hatred for profit," said Ellen Pao, lawyer, investor and former manager of the Reddit platform.

“Right-wing publications like Breitbart, Federalist and The Daily Caller can reach millions of voters with lies and disinformation every day on Facebook without having to spend a dollar on advertising,” she said in a statement. .

The announcement was not better received on the right, which regularly accuses platforms of censorship and anti-Republican prejudice, despite the immense digital presence of Donald Trump and his supporters.

At this point, the level of political tensions in the United States is more of a concern to networks than Russian attempts to sow discord.

Facebook, Twitter and others are bracing for disaster scenarios if their platforms are used to challenge the results of the vote, which may not be known for "days or even weeks," Zuckerberg insisted.

He is worried about possible violence in the streets and announced that if a candidate or party tries to claim victory, before all the results are known, a link affixed to their message will redirect readers to the official results.