The pearls of the grocery department of grocery stores, which are now at their best - one of the domestic products may surprise

Today is Finnish Food Day. There is now no shortage of fresh domestic products. 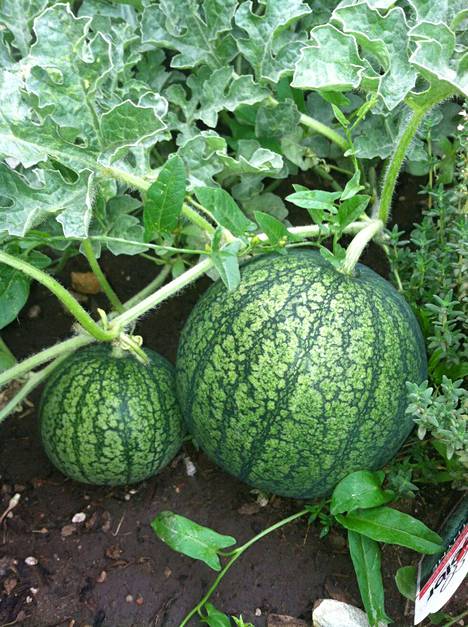 This is a day launched by the Hyvää Suomesta brand, the purpose of which is to remind of the importance and value of domestic food.

It was celebrated for the first time last year.

In grocery stores, especially the hevi department now also has a lot of domestic supply.

The K-Group, S-Group and Harvest Season Calendar list the products of the September season on their websites.

For example, these domestic products are the products of the September harvest season:

Many grocery stores display the products of the current harvest season in their hevia departments.

Did you know about domestic watermelon?

Watermelon is often thought of as a foreign summer product.

It may be a little surprising that the harvest season for domestic watermelon is now, and that it tastes sweeter than imported melon.

- As amazing as it sounds, but yes.

In Finland, watermelons are grown in the open, the website of the Fruit and Berry Farmers' Association describes in a bulletin published in July.

Its cultivation method has only been found by experimentation, the union's website explains.

The cultivation method of domestic watermelon has been learned by experimenting. Photo: Association of Fruit and Berry Growers

The association says that the availability of domestic watermelon varies, but at least in the Helsinki metropolitan area and southern Finland it should be found in the largest stores.

However, it may not be found in all stores.

Although the taste of domestic watermelon is sweeter, its flesh is slightly lighter than that of imported melon.

The sweetness of Finnish watermelon is due to the long days of the Finnish summer.

We asked Miika Ilomäki, Executive Director of the Association of Fruit and Berry Growers, which seasonal Finnish products would she recommend from the store's hevi department?

- In addition to domestic apples, domestic pears and plums are at their best in September.

Domestic pears have been well available for 3-4 years, he says.

- The sector is a major employer.

There are companies in every province of Finland, from Åland to Lapland.

Every tenth tax euro comes from the food industry, the Federation of Finnish Food Industries says.

The Good from Finland brand is the symbol of the Finnish food chain's cooperation.

The labeling promises that the final product will be manufactured and packaged in Finland.

If the packaging contains only one type of raw material, it must be 100% Finnish in order for the label to be used.

If the product contains several raw materials, the label may be used if 75-100 per cent of the raw materials are Finnish.

News/Politics 2020-09-04T09:23:43.487Z
The pearls of the grocery department of grocery stores, which are now at their best - one of the domestic products may surprise 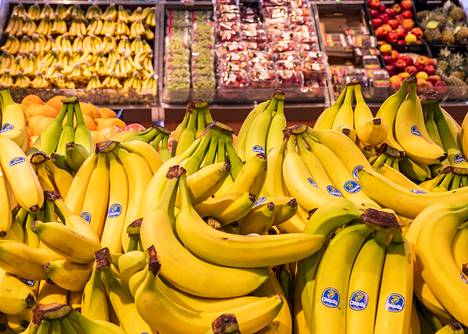 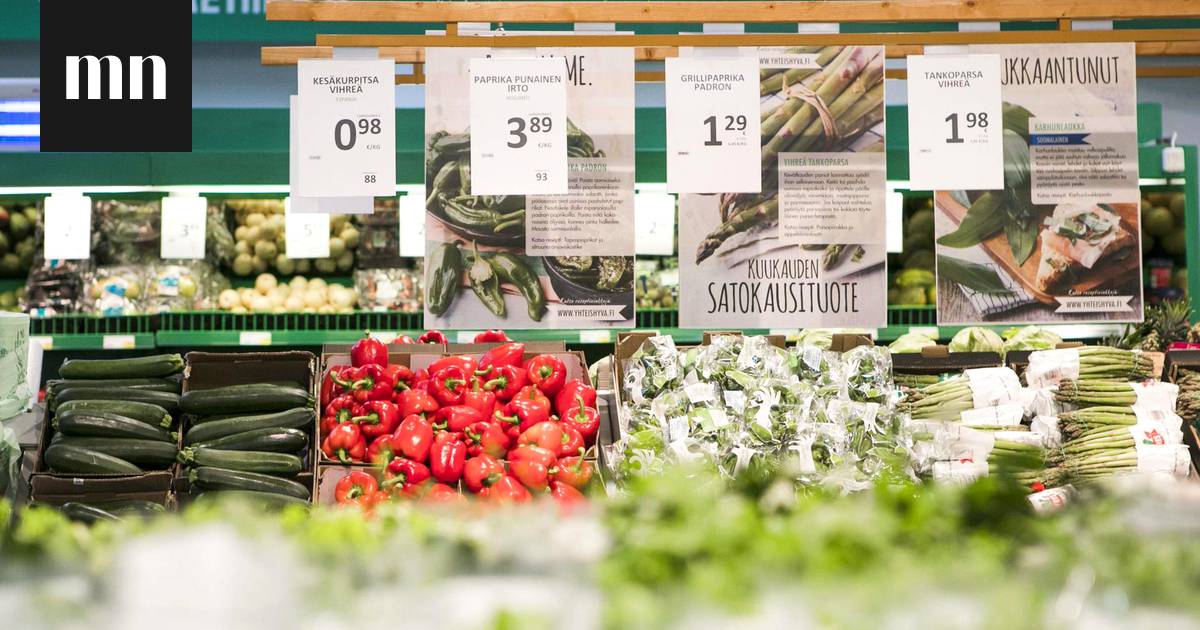 News/Politics 2020-10-02T16:09:11.117Z
We Women Sebastian, the father of three, files up to hundreds of supermarket bills without compromising on quality - these he hunts from Lidl, Prisma and Citymarket 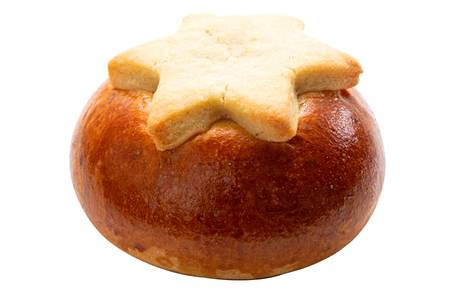 News/Politics 2020-09-01T14:23:23.472Z
The best-selling frying point products in supermarkets already show the wild popularity of the new hit - another new outlet: “You can already say that it is a hit” 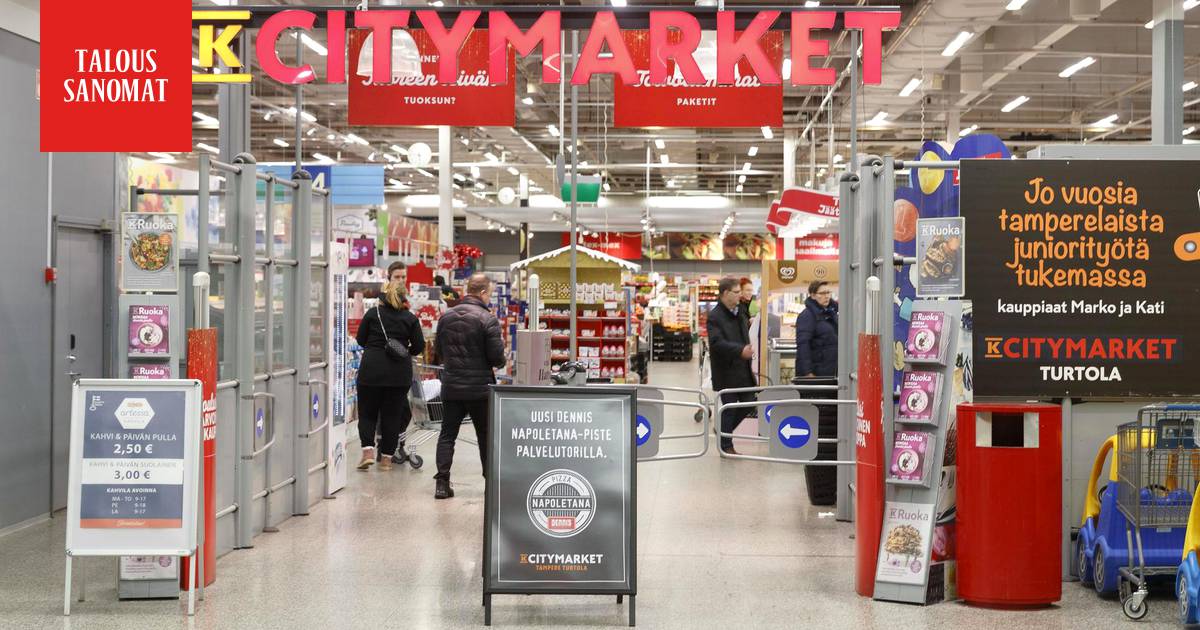 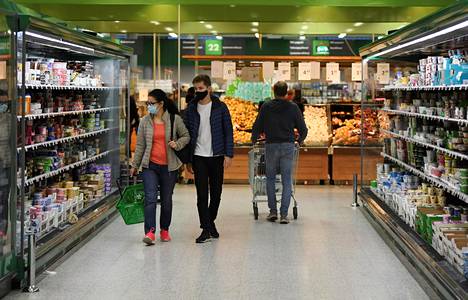 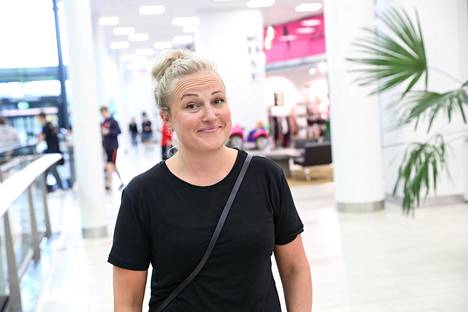 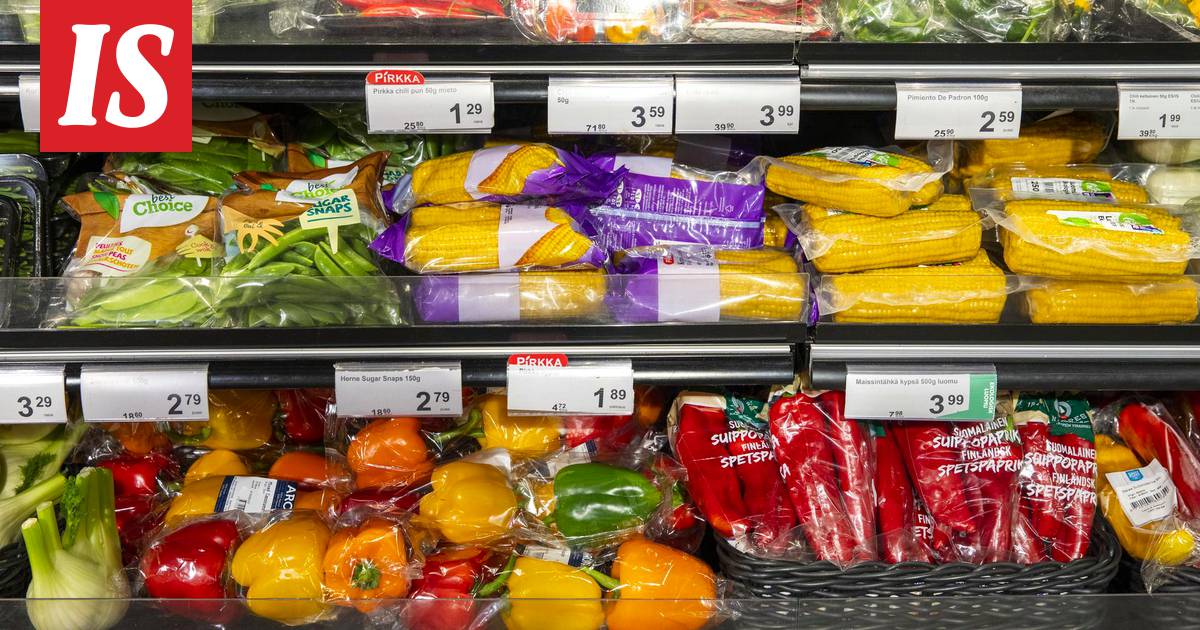 News/Politics 2020-06-04T15:44:11.260Z
A workable tactic in the grocery store is reflected in clear savings in the food costs of two adult households - and the taste of the food is not compromised 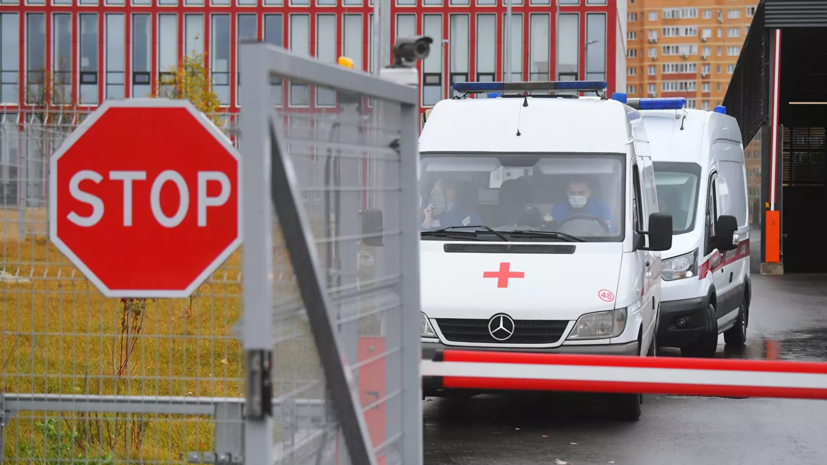 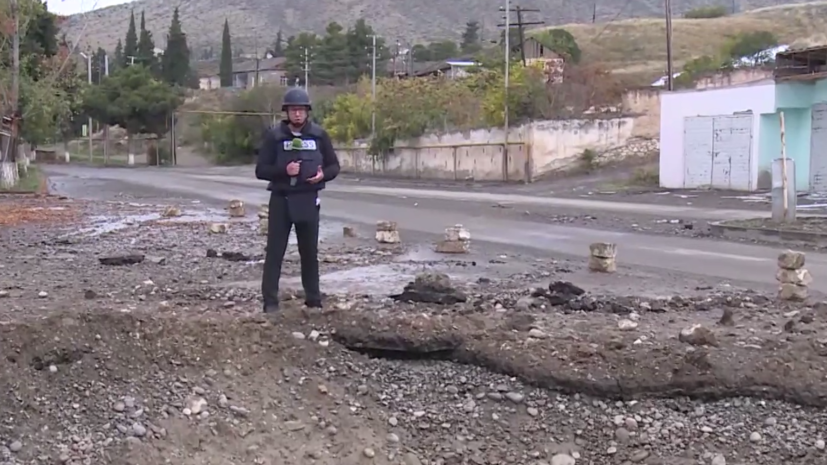 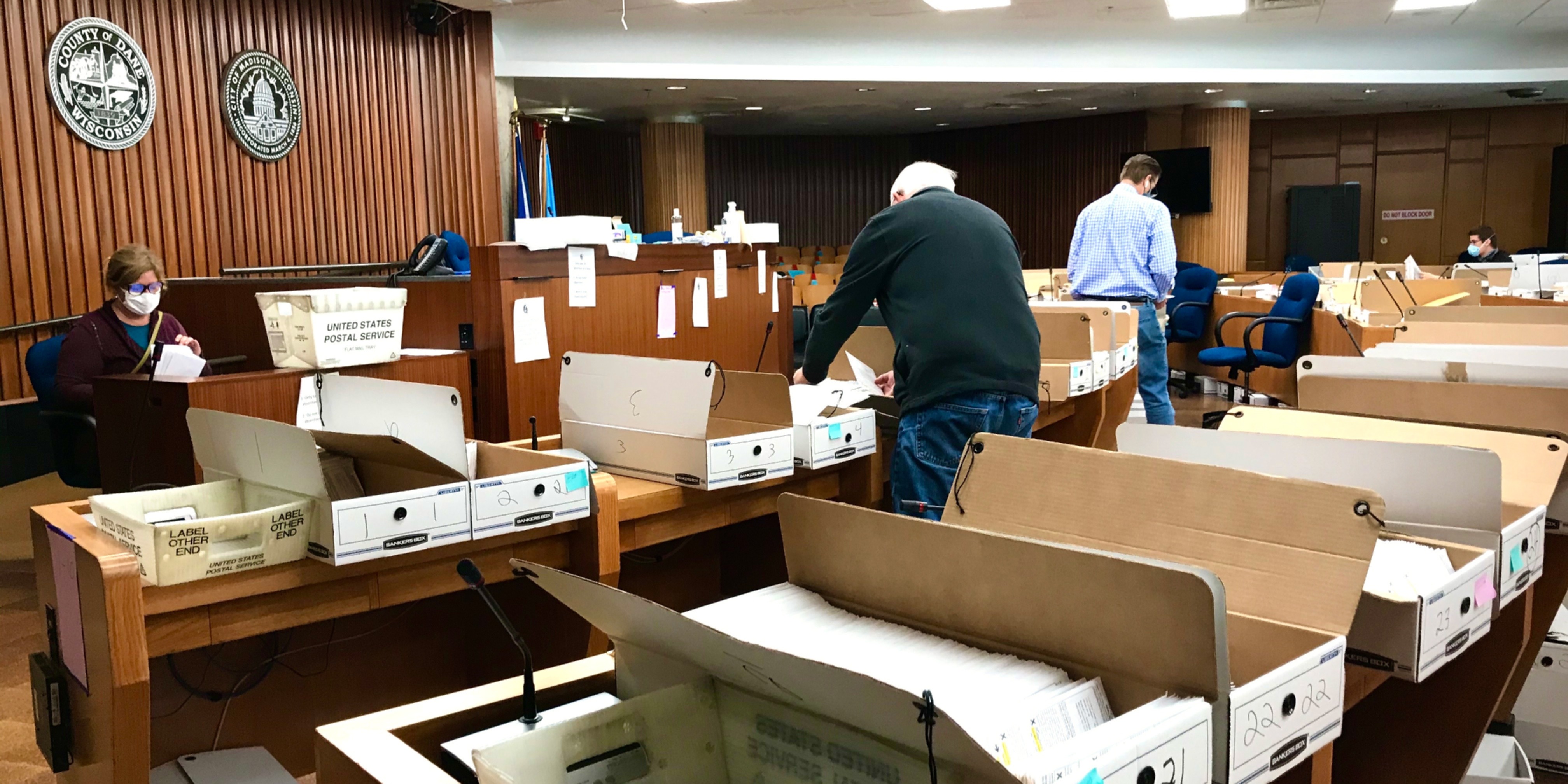 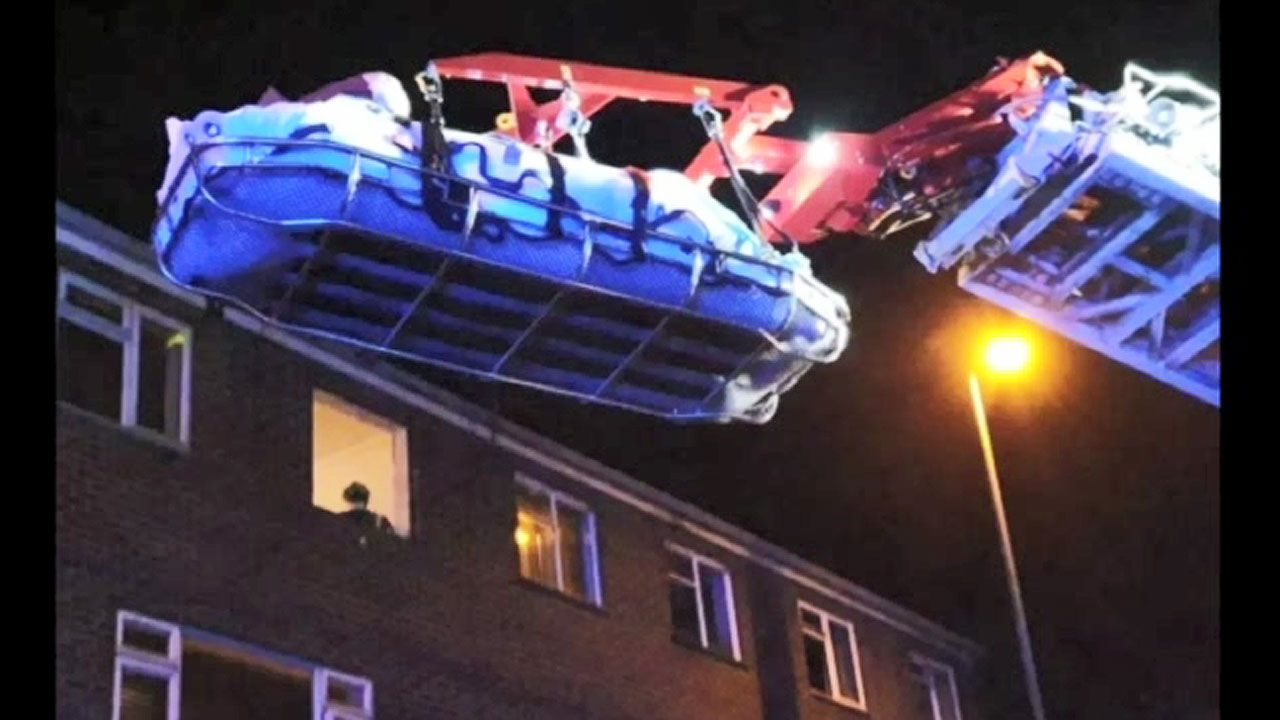