The United Arab Emirates maintained the first place in the general classification of the Global Innovation Index for the current year, at the level of Arab countries, for the fifth consecutive year, while it advanced two ranks to occupy the 34th place globally. 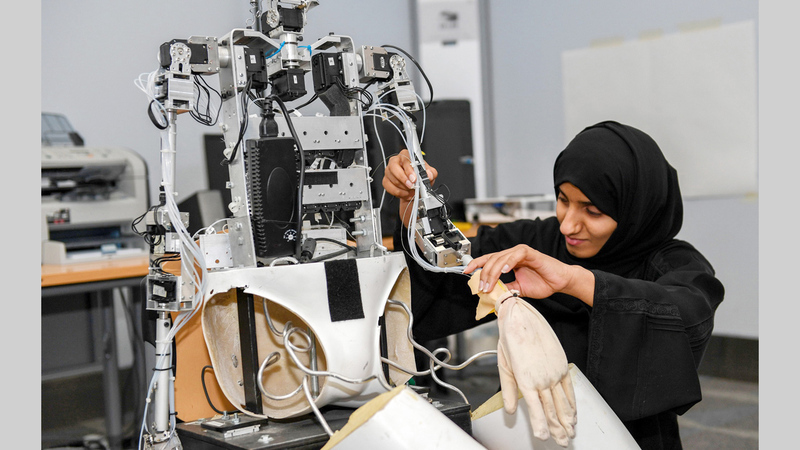 The United Arab Emirates maintained the first place in the general classification of the Global Innovation Index for the current year, at the level of Arab countries, for the fifth consecutive year, while it advanced two ranks to occupy the 34th place in the world.

Regarding the two main components of the index, which are innovation inputs and outputs, the UAE ranked 22nd globally in innovation inputs, two places ahead of its ranking in this component for the year 2019, and the country surpassed in this component over leading countries in the fields of innovation, such as Iceland, Luxembourg, China and Spain. And Russia, while the country ranked 55th in the world in innovation outputs, three places ahead of its ranking for the past year.

The country's progress in the overall results of the index reflects significant improvement and positive performance in a set of axes included in the index’s structure, the most prominent of which are “human capital and research”, “infrastructure”, “business development” and “creative outputs”, in addition to an important set of The sub-indicators emanating from these axes, such as "spending on research and development", "electronic participation and use" indicators, "knowledge work", "patent families", "high technology imports", and "the percentage of research talent in institutions Business, and Creative Goods Exports.

The UAE also achieved a good position on the new sub-index "Global Brand Value", which falls under the axis of creative outputs, where it ranked 16th.

The Global Innovation Index ranks countries annually based on their innovation capacity, and the index measures the innovation performance of 131 countries that represent about 99% of global GDP.

The index report carried the slogan “Who funds innovation?”, Which acquires special importance in light of the economic challenges imposed by the spread of the “Covid-19” pandemic and its impact on reducing the financing resources of inventors and entrepreneurs on an international scale.

The report emphasized the importance of cooperation to support social and technological innovations, which are increasingly needed in such circumstances, given their role in development efforts and the transition to a more flexible economic model.

The index is calculated based on seven main axes and 80 sub-indicators distributed on innovation inputs and outputs, and aims to provide insights on different areas of innovation.

The Minister of Economy, Abdullah bin Touq Al-Marri said: “Today we have an advanced environment incubating for innovation through pioneering legislation and institutions, and our efforts to promote innovation continue in the long term, and today the importance of these efforts increases in light of the changes imposed by the effects of the (Covid-19) pandemic at the level of The world, where innovation will play a fundamental role in accelerating growth and overcoming various economic challenges.

He added: “The Ministry of Economy is working, in cooperation with its partners, to implement a flexible package and a general plan of 33 initiatives to support the economic sectors, which is an integrated plan whose objectives are not limited to supporting economic activities and business, but through which we will work to build a more flexible and innovative economic model, and launch a path Long-term development of the national economy, ”noting that the objectives of this flexible package are consistent with the slogan of this year's Innovation Index Report,“ Who will finance innovation? ”

For his part, Minister of State for Entrepreneurship and Small and Medium Enterprises, and Minister in charge of the tourism file, Dr. Ahmed Belhoul Al Falasi, stated that there is a pivotal role that small and medium-sized companies play in developing the innovation environment, as it represents the actual engine of sustainable, knowledge-based economic growth.

He added that government efforts to enhance the culture of innovation during the past period relied on improving intellectual property management, increasing investment in and supporting innovative projects, among other initiatives that resulted in positive results that we can see practically through the country's score on the index for this year.

In his turn, the Minister of State for Foreign Trade and the Minister in charge of the file of retaining and attracting talent, Dr. Thani bin Ahmed Al-Zeyoudi, emphasized that the trade in creative goods and high-tech products, the growth of investment in value-added projects and the cross-border implementation of research and development projects all contribute to the continuous development of the knowledge base of the economy. Generate new and innovative ideas.

The Minister of Education, Hussain bin Ibrahim Al Hammadi, said, “The ministry has implemented many initiatives and reforms to improve the climate of education and scientific research in the UAE over the past years, and this has led to significant improvements in important education indicators, such as life expectancy, and graduates in science and engineering. And spending on research and development, and the spread of research talent in business institutions, all of which have increased dramatically in a short period, and there is no doubt that these indicators are aimed at raising the country’s score on the Global Innovation Index », explaining that the Ministry is working intensively in the current period, in light of the circumstances. Imposed by the spread of the new Corona virus, to promote innovation among Emirati youth, by taking advantage of new technologies, and cooperating with international universities and research institutions to enable national entrepreneurship and develop future skills.

In his turn, the Minister of Human Resources and Emiratisation, Nasser bin Thani Al-Hameli, stressed that enhancing the flexibility of the labor market is among the priorities of the ministry, based on its commitment to contribute to the efforts made to enhance the competitiveness of the state, through the implementation of policies and initiatives aimed at training and employing national cadres, in cooperation with its partners In the federal and local government sector and the private sector, and to reduce the cost of transferring competencies and global expertise between institutions and companies in the economic sectors, and thus the optimal investment of human energies working in the labor market, in order to meet the needs of the market and contribute to achieving national goals.

He added: “The Ministry is focusing its efforts, in cooperation with its partners, to deal with the challenges of the (Covid-19) pandemic in pursuit of meeting the needs of jobs that have grown in demand as a result of this pandemic, as well as future jobs by developing national skills and preparing them to fill these jobs, preserving global talent, and attracting talent. This would raise the productivity of the labor market so that it would remain an effective contributor to the country's competitiveness in the various fields related to innovation.

The UAE achieved global leadership among the first 10 countries in the number of sub-indicators of the axes of the Global Innovation Index, as it ranked first in the world in the index of "the cost of terminating employment services", "the percentage of those enrolled in higher education from abroad", and ranked third in the world in the "percentage of talents Research in business enterprises, ”while it ranked fifth in the world in“ the proportion of research and development financed by business enterprises, ”and eighth globally in the indicators of“ mass development status ”and“ exports of creative goods. ”

The top 5 countries on the index

actual engine of economic growth and 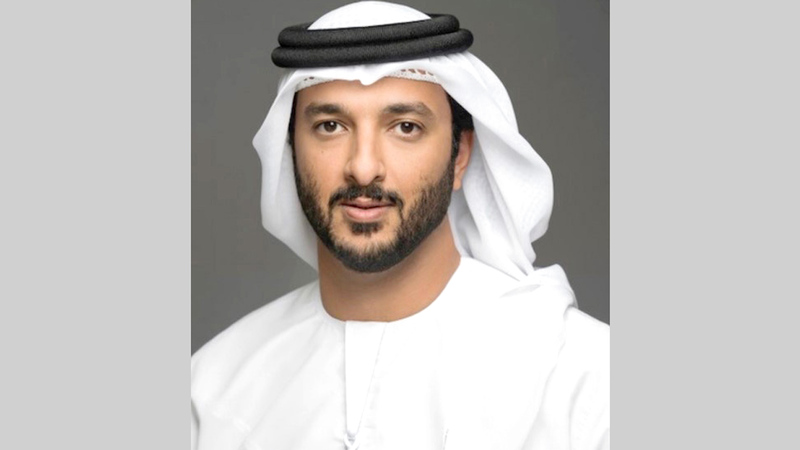 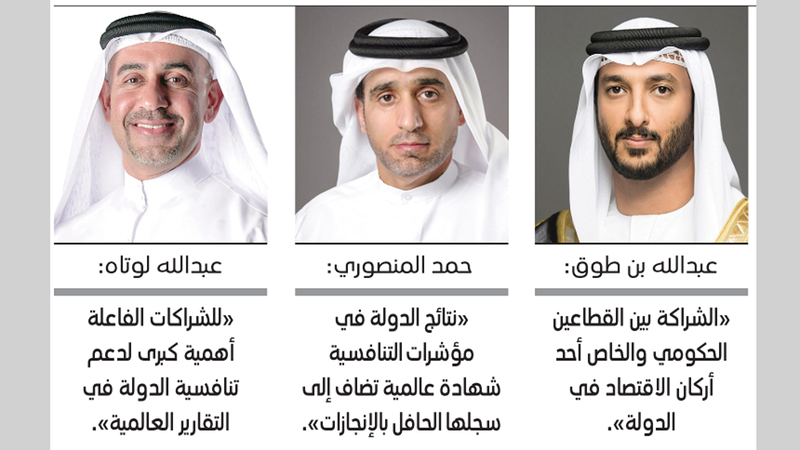 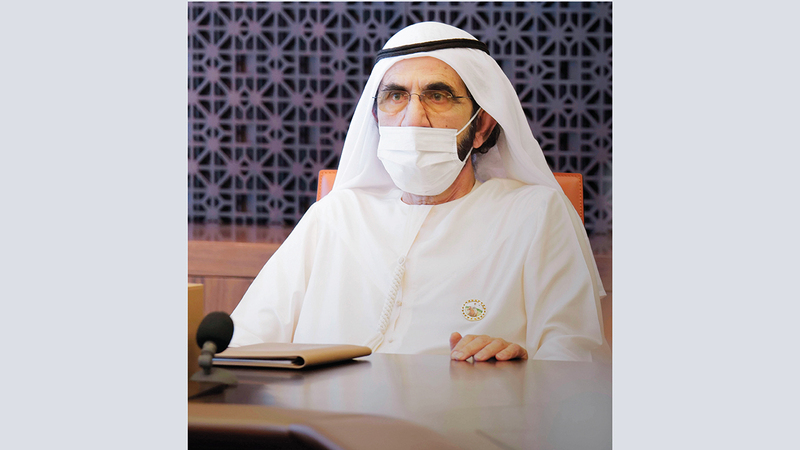 News/Politics 2020-09-26T21:27:13.676Z
Mohammed bin Rashid: The UAE's strategies in the space sector strengthen its position in the club of pioneering countries 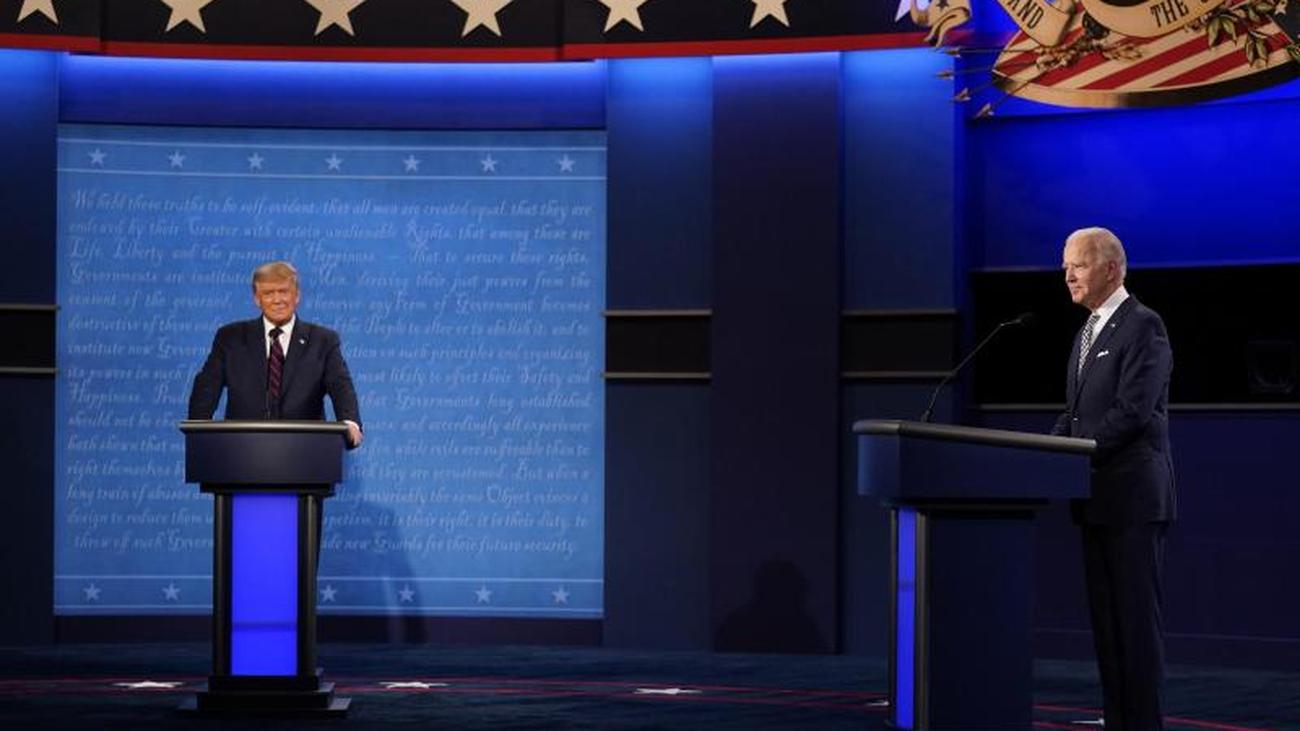 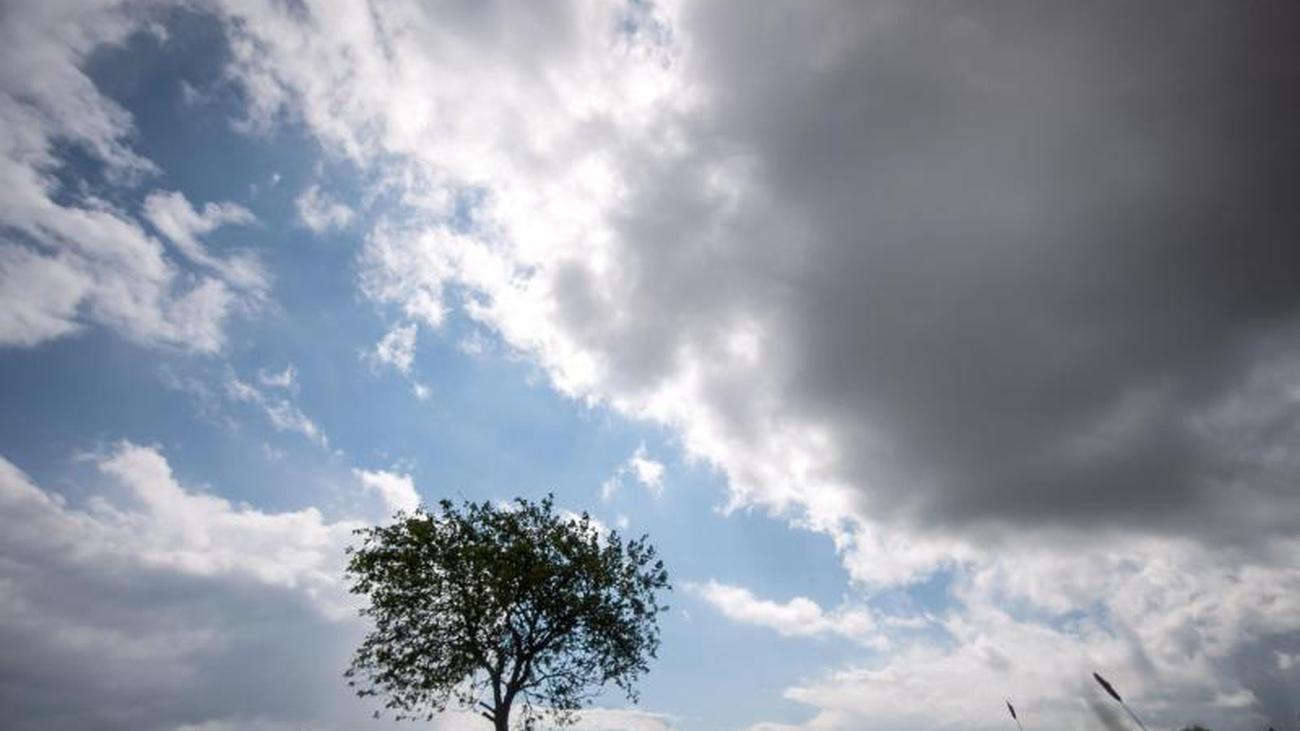 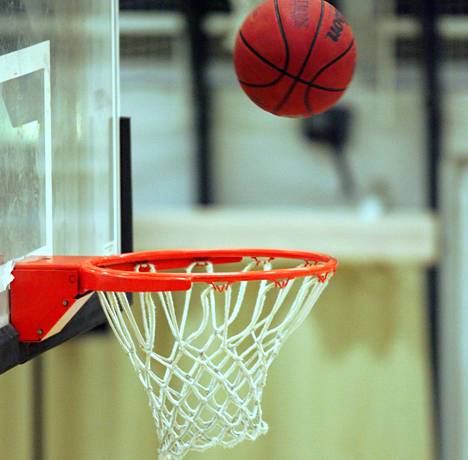 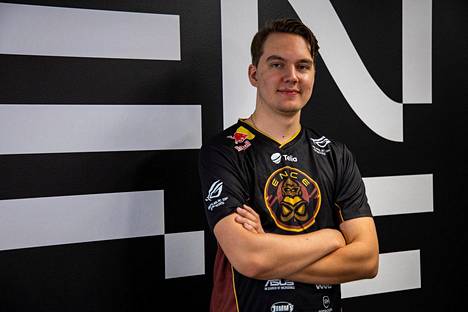