[NHK] EU=European Union says China is worried about the supply of important raw materials such as rare metals due to the new coronavirus...

The EU=European Union has reduced its reliance on the outside of the region, including China, as it fears that the supply of important raw materials such as rare metals will increase due to the influence of the new coronavirus, and will increase its own production and reuse technology. It was decided to aim for establishment.

Since the EU is promoting measures against climate change, it is expected that demand for rare metals such as lithium used in batteries of electric vehicles, rare resources, and rare earths will increase further in the region.

However, the EU's executive body, the European Commission, said that the dependence on the outside of the region is high, such as importing 98% of rare earths from China, and that there is growing concern about supply due to the spread of new coronavirus infection. On the 3rd, we announced an action plan to reduce dependence.

As a result, companies and government-affiliated organizations in the EU region will form a "Raw Materials Union" with the aim of doing 30 kinds of rare metals and rare earths from mining to production on their own.

On the other hand, the amount of reserves in the region is limited, and production costs will be an issue. Therefore, we are establishing technologies to reuse these raw materials and diversifying suppliers outside the region at the same time.

With the spread of the new coronavirus spreading and the movement to reassess the supply chain of various products spread worldwide, the EU has also put forth a stance that emphasizes economic and industrial security. 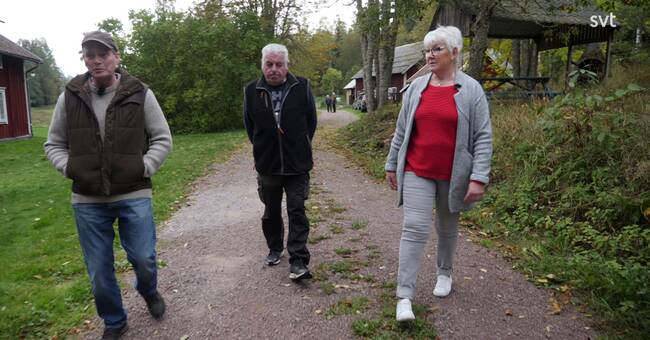 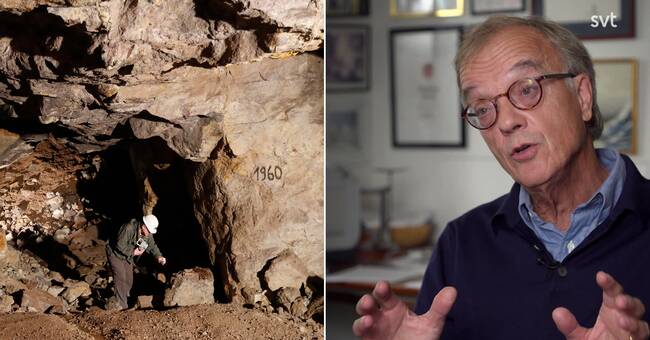 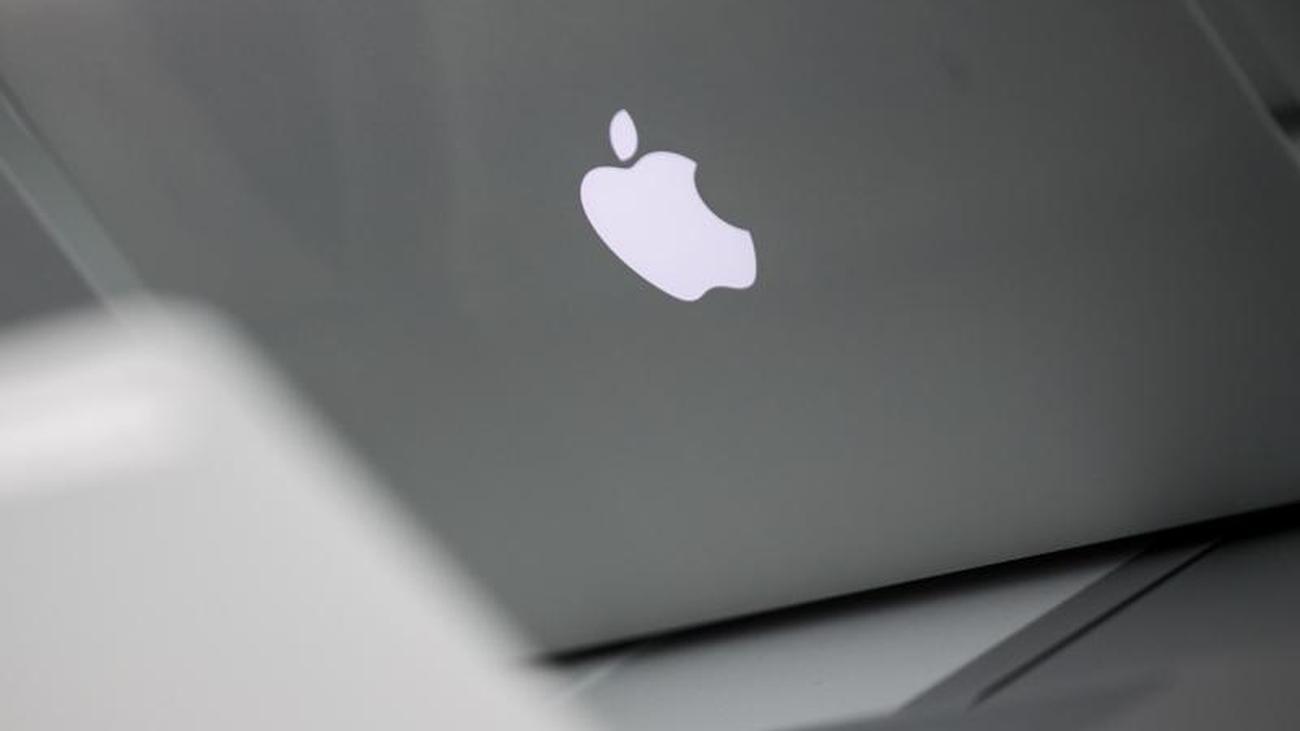 News/Politics 2020-05-11T04:12:17.568Z
Environmental Protection Inspector: Minmetals Group is ineffective in tracking and supervising the problems of its subsidiaries 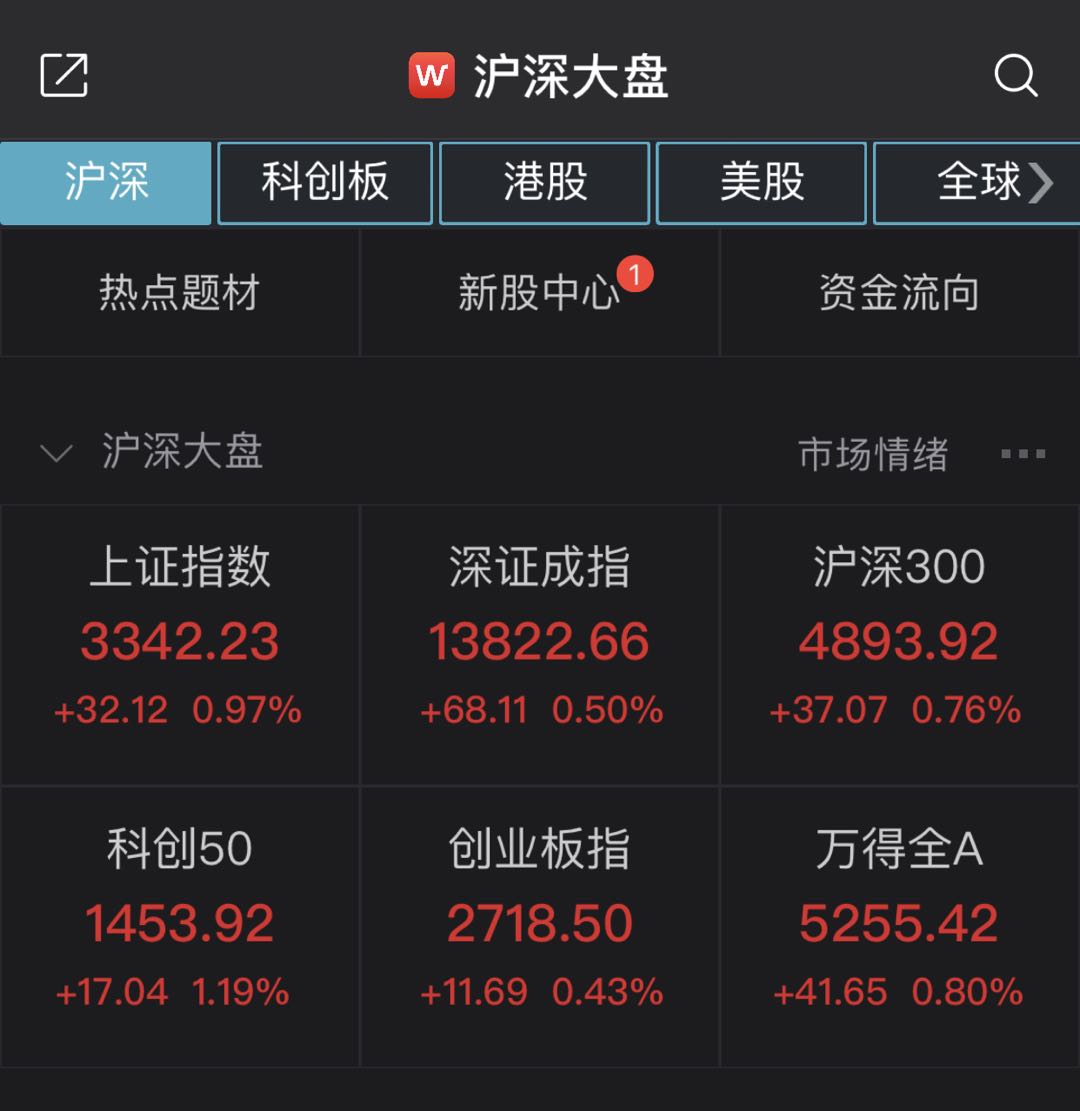 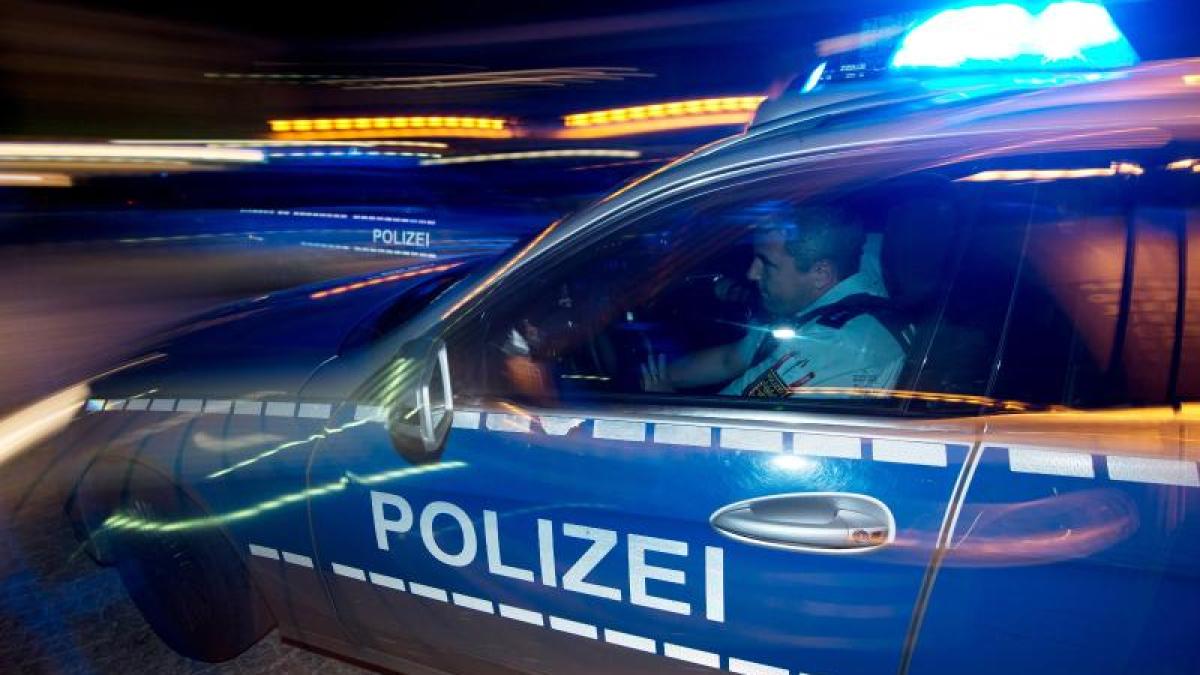 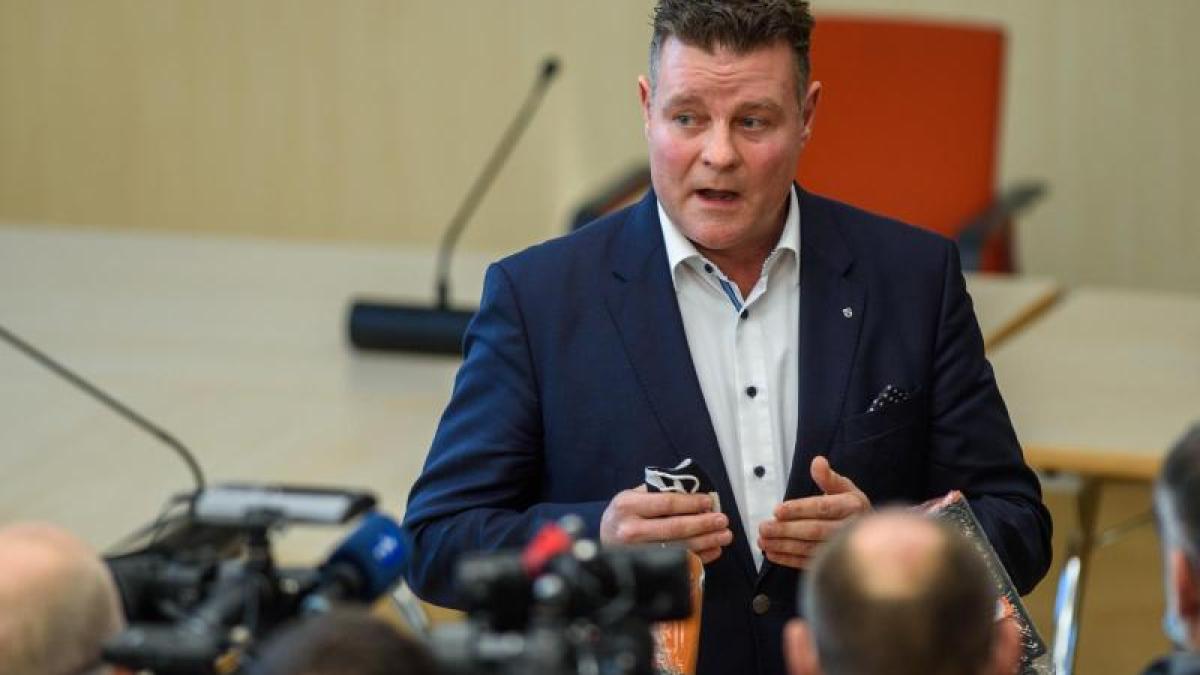 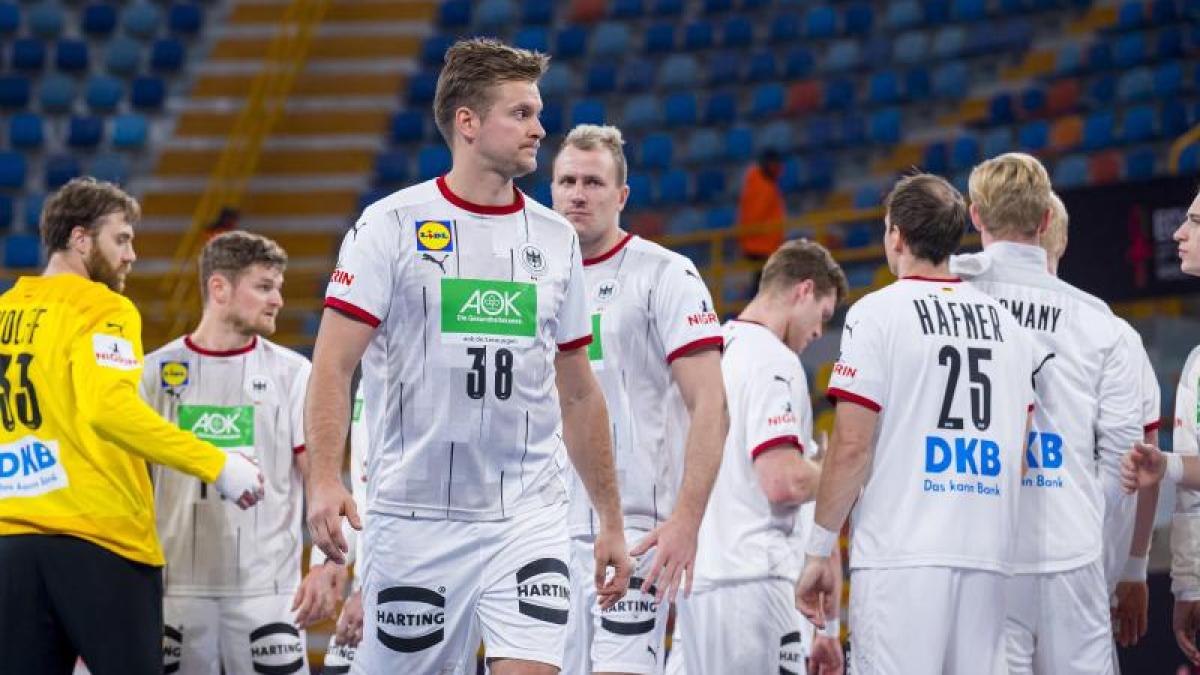 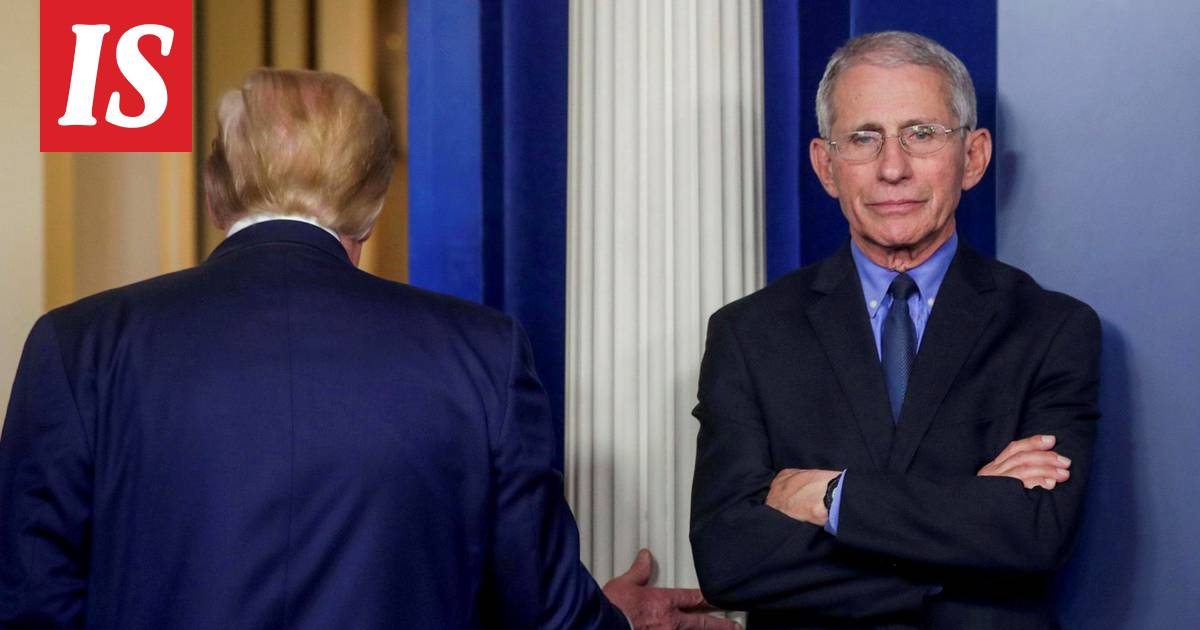