TEM: Business Finland's interest rate subsidy has so far been distributed in the amount of EUR 912 million

To date, a total of approximately EUR 912 million in Business Finland's interest rate subsidies has been distributed. 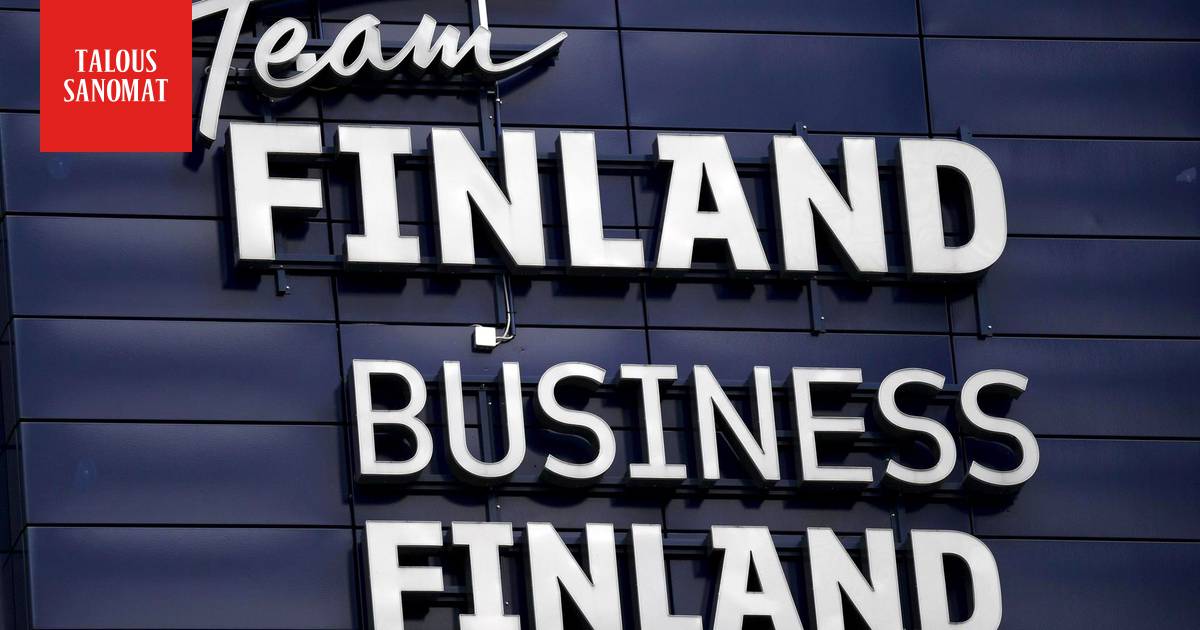 Business Finland's support has received the most trade, construction, software and games, tourism and restaurants, and the creative industries.

A total of 28,715 projects applied for grants and financing for Business Finland's business development by the deadline.

93% of the applications have been processed and 68% of them have been approved.

There are about 18,770 approved projects.

Through Ely, the company received an average of almost 33,000 euros in development funding

According to the Ministry of Employment and the Economy, a total of EUR 295 million in corona support has been distributed.

On average, EUR 6,148 per company has been allocated for the situation analysis and EUR 32,939 for the development measure.

Wholesale and retail trade as well as accommodation and food service activities have made the most use of the support of the Ely centers.

In addition, the most supported are professional, scientific and technical activities, which include legal and accounting services, management consulting, architectural and engineering services, and scientific activities and research.

Of these, 21,013 positive decisions have been received, or 70% of all applications.

Aid for sole proprietors has been estimated at around EUR 85 million out of the EUR 250 million earmarked so far.

The restaurants received more than 72 million in mass payments

Approximately EUR 107 million in cost support has been granted by the State Treasury.

12,855 applications were received by the deadline, ie by the end of August, and the acceptance rate is 27%.

The aid is intended for the firm's fixed costs and wage costs which are difficult to adjust.

1,525 applicants applied for the closure decision made by Parliament by the deadline, ie by the end of August, for compensation for restaurants and other catering establishments.

To date, there have been 212 approved applications and the amount of support paid is just over 4.2 million euros.

A total of EUR 72.47 million in credits has been granted to 6,257 companies as a mass payment.

Subsidies are still being processed.

Support for the re-employment of catering companies is available until the end of October.

Support available in various channels for companies of all sizes

In addition, support for sole proprietors has been channeled through municipalities, and the restaurant industry has received its own subsidies through the Keha Center, among other things, as compensation for restricting the operation of restaurants. 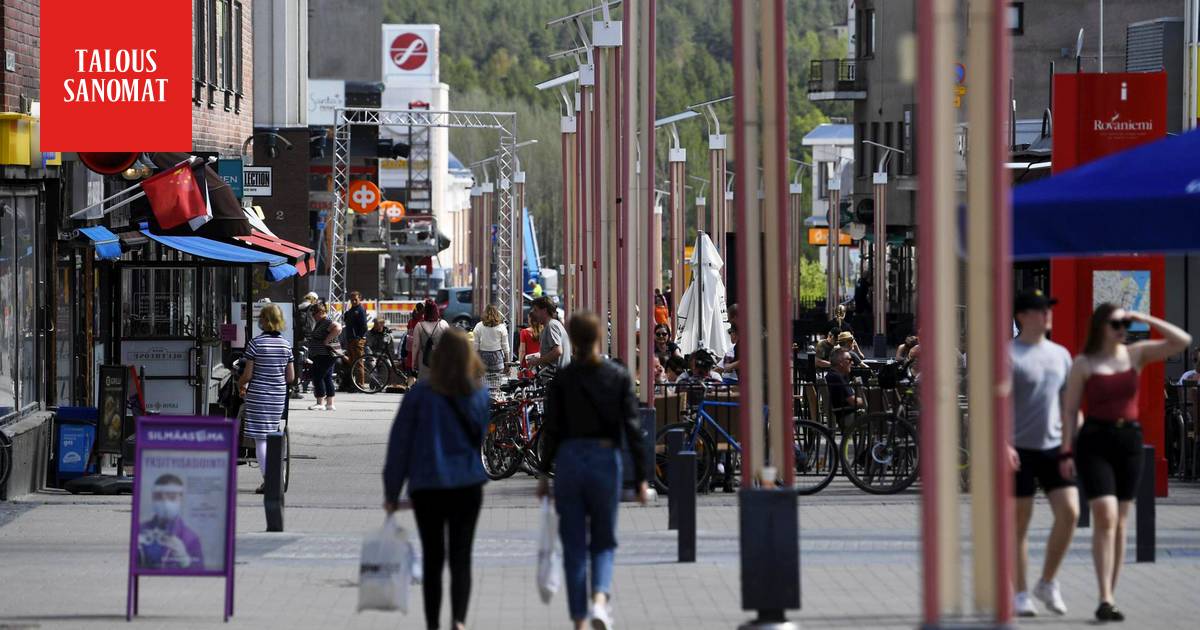 News/Politics 2020-07-25T03:58:11.693Z
There are still large differences in the distribution of corona subsidies received by companies between the provinces - Uusimaa and Lapland received the most subsidies per capita 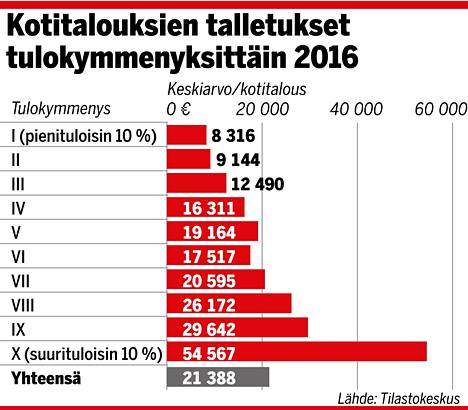 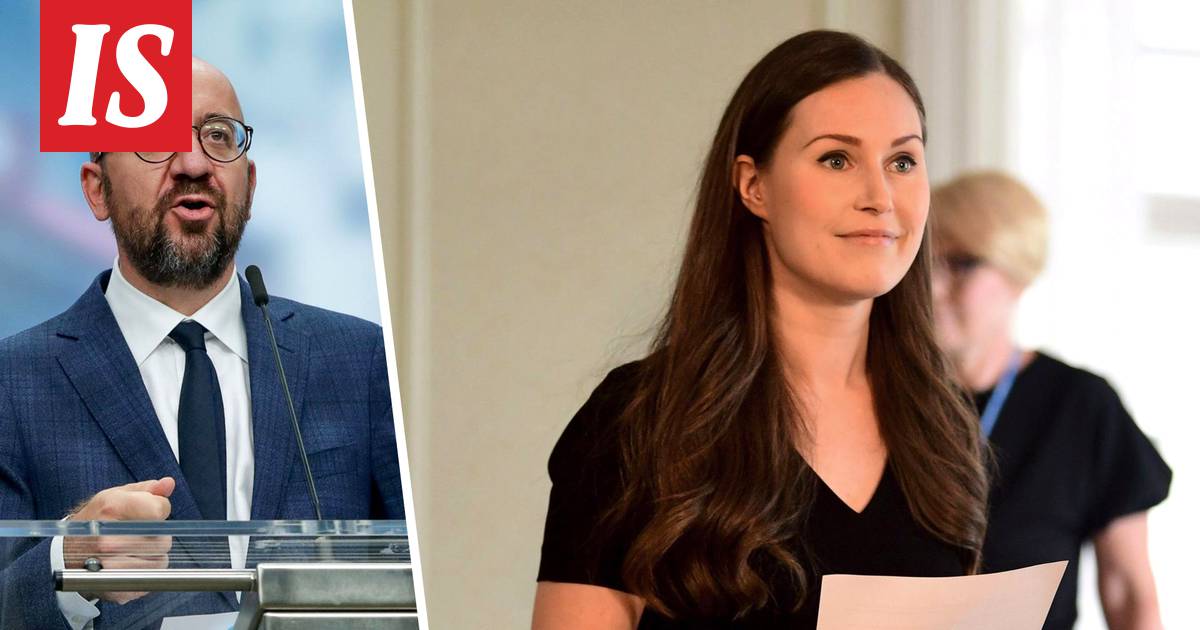 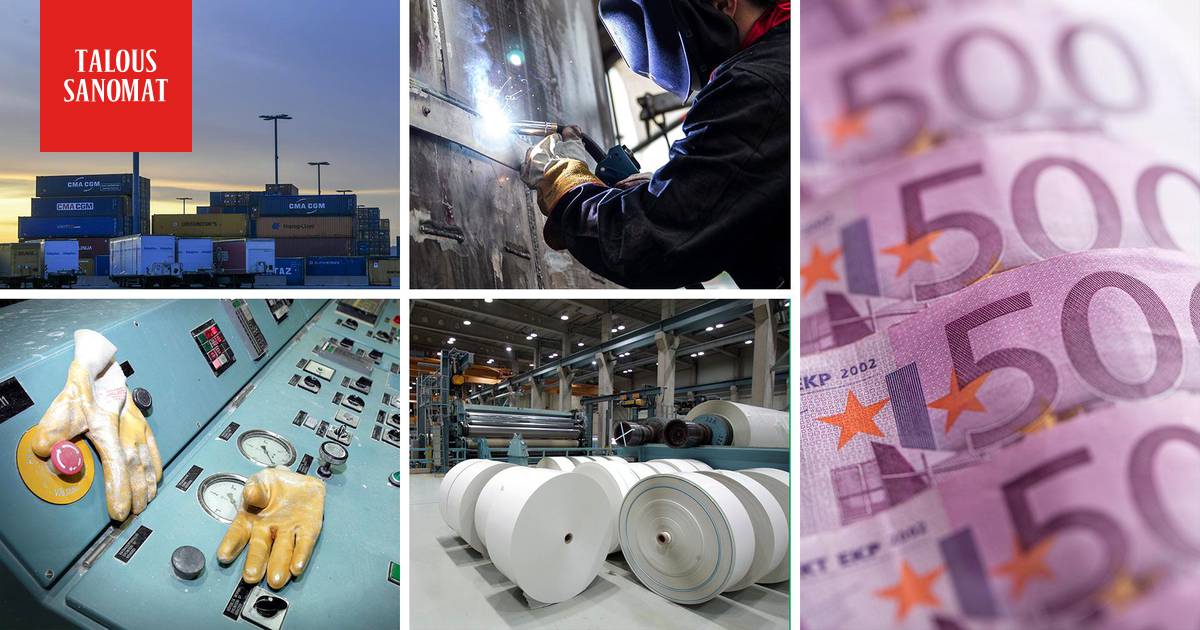 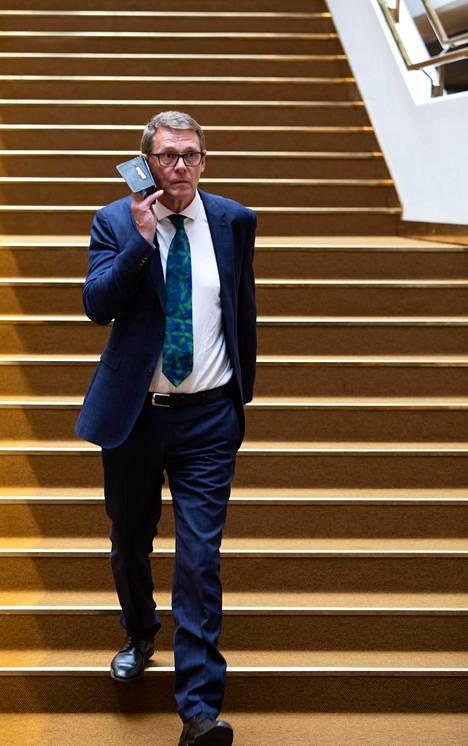 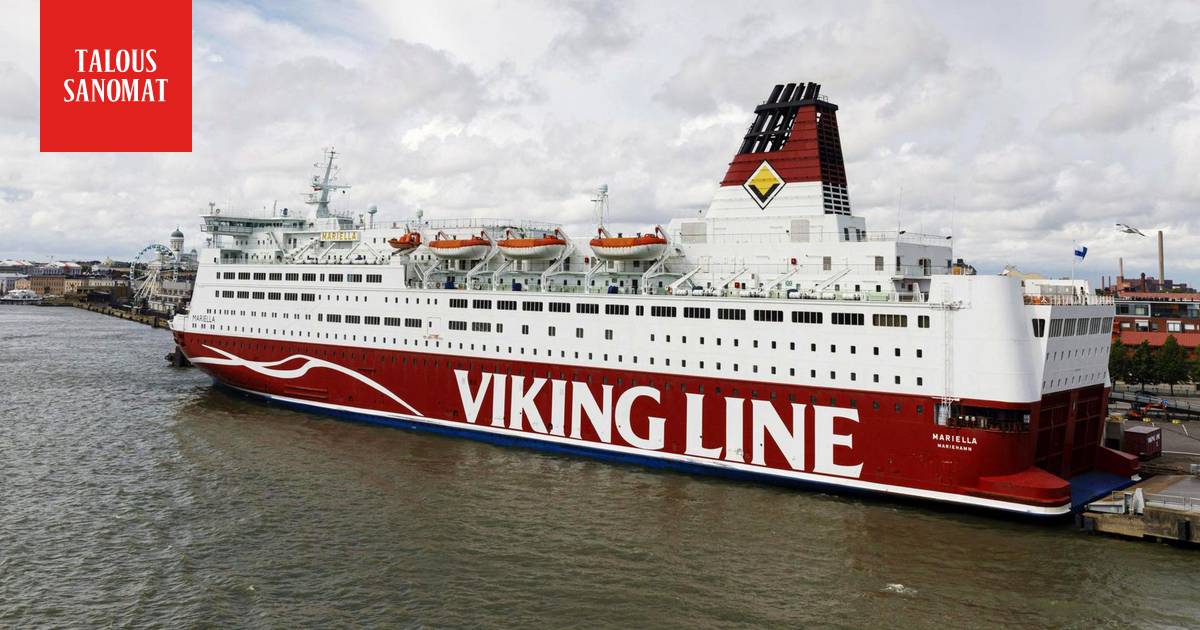 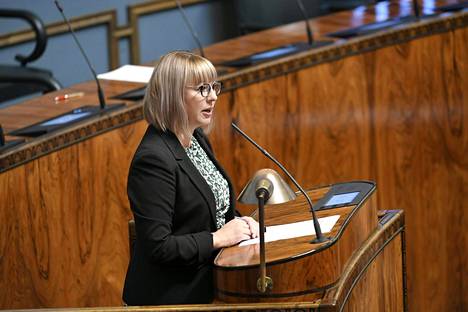 News/Politics 2020-09-01T13:35:00.592Z
The Basic Finns and the Left Alliance struck together in Parliament: this is how the income tax rate was raised 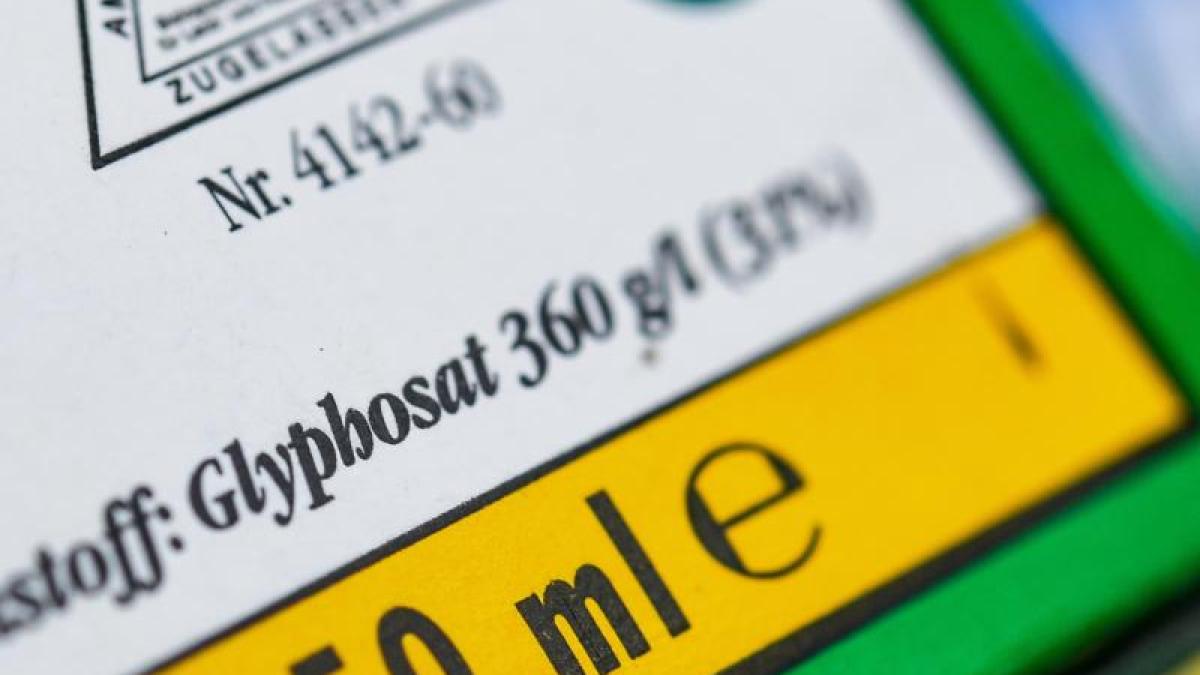 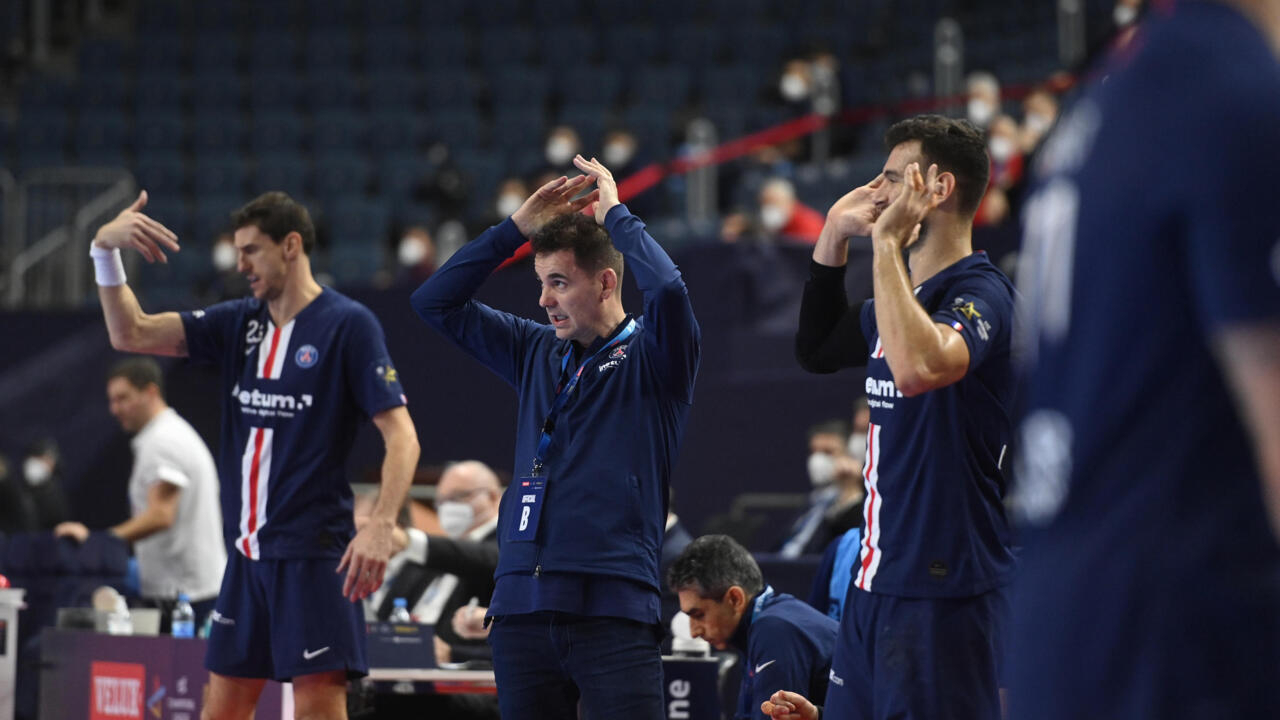 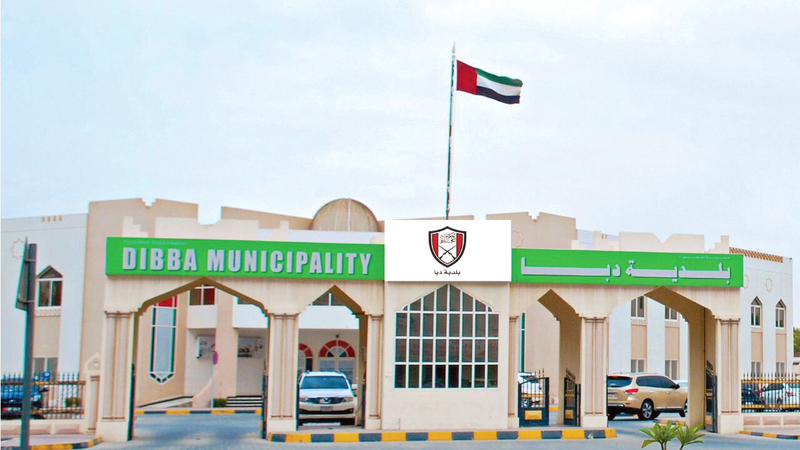 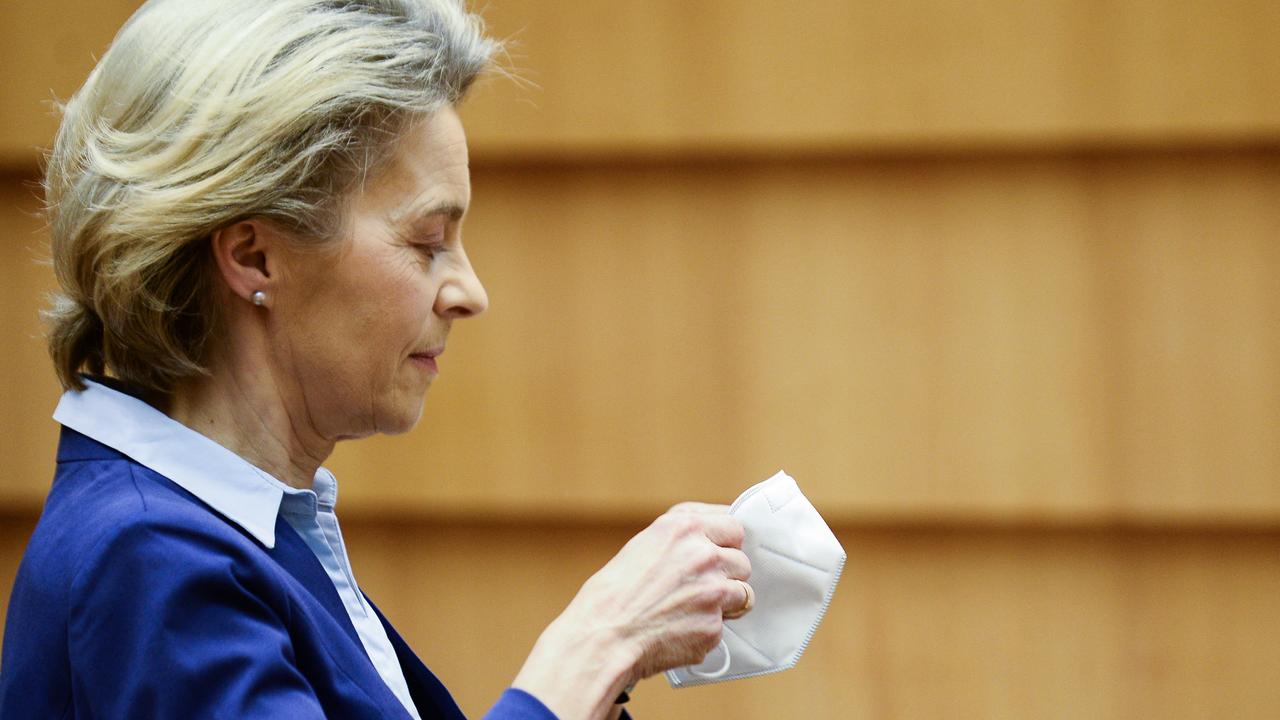 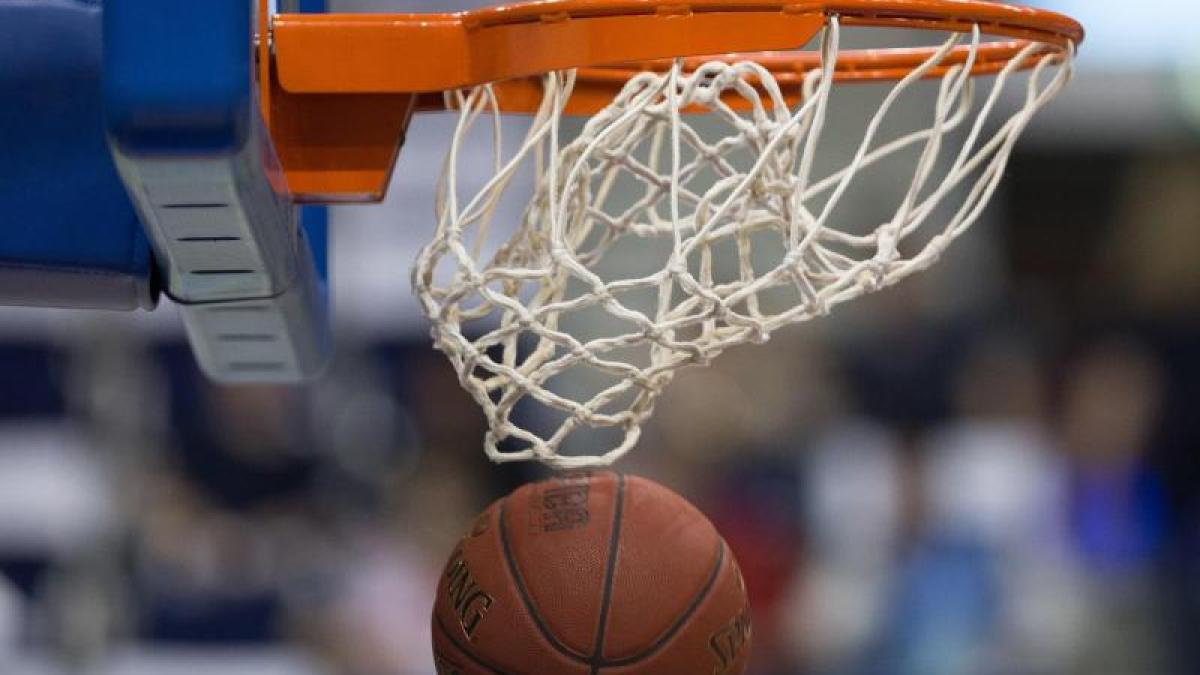