Speak at Lövgärdesskolan: "They are not a threat to us"

Tala Harb is 15 years old and is in year 9 at Lövgärdesskolan. She talks to SVT Nyheter Väst, which many we meet do not want to do in Lövgärdet right now. She says that the recent large police presence has become a daily occurrence for the residents in the area. 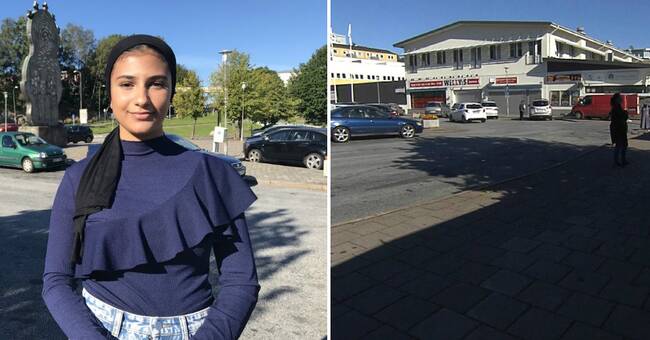 - You're a little used to that happening, so it's not the worst thing.

I myself am not worried, says Tala Harb.

She thinks that the important thing is to find work for young people in the area, so that they are caught up in something important where they can earn their own money.

- If you were to find more jobs for more young people, the problems would not exist, because if you have something to do then you will never end up wrong, she says.

But there is school, activities outside the school and other things, what do you think is the problem for those who still end up slipping?

- The environment can be.

But I still think there are not enough things to do, says Tala Harb.

"It will be a vicious circle."

At the same time, she believes that there are those who are quickly caught up in crime.

That young people are recruited to criminal circles and where it can then be difficult for them to get out of there.

- It will be like a vicious circle, says Tala Harb.

Another solution is for politicians to go out and create a dialogue about what is going on and that it is important to see the problems and dare to find solutions.

- That you talk genuinely about the whole situation and how it is, I think that would benefit us all.

Tala has its future defined.

A couple of her siblings are already studying to become doctors and pharmacists in college. 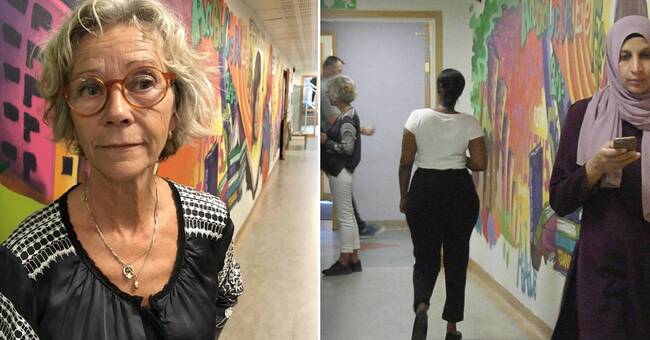 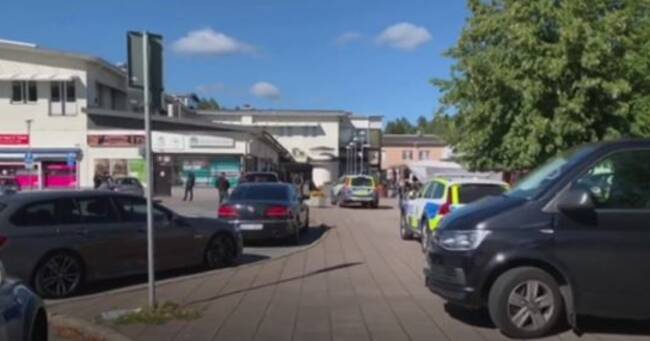 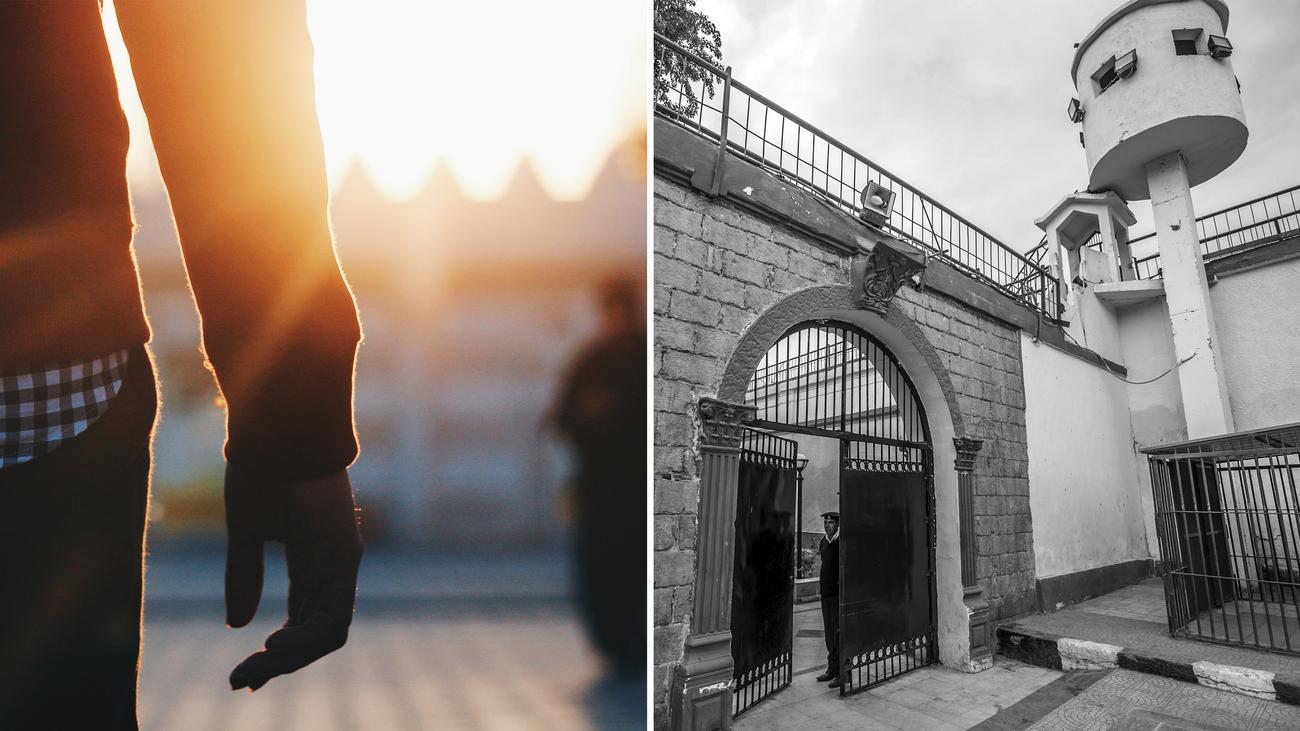 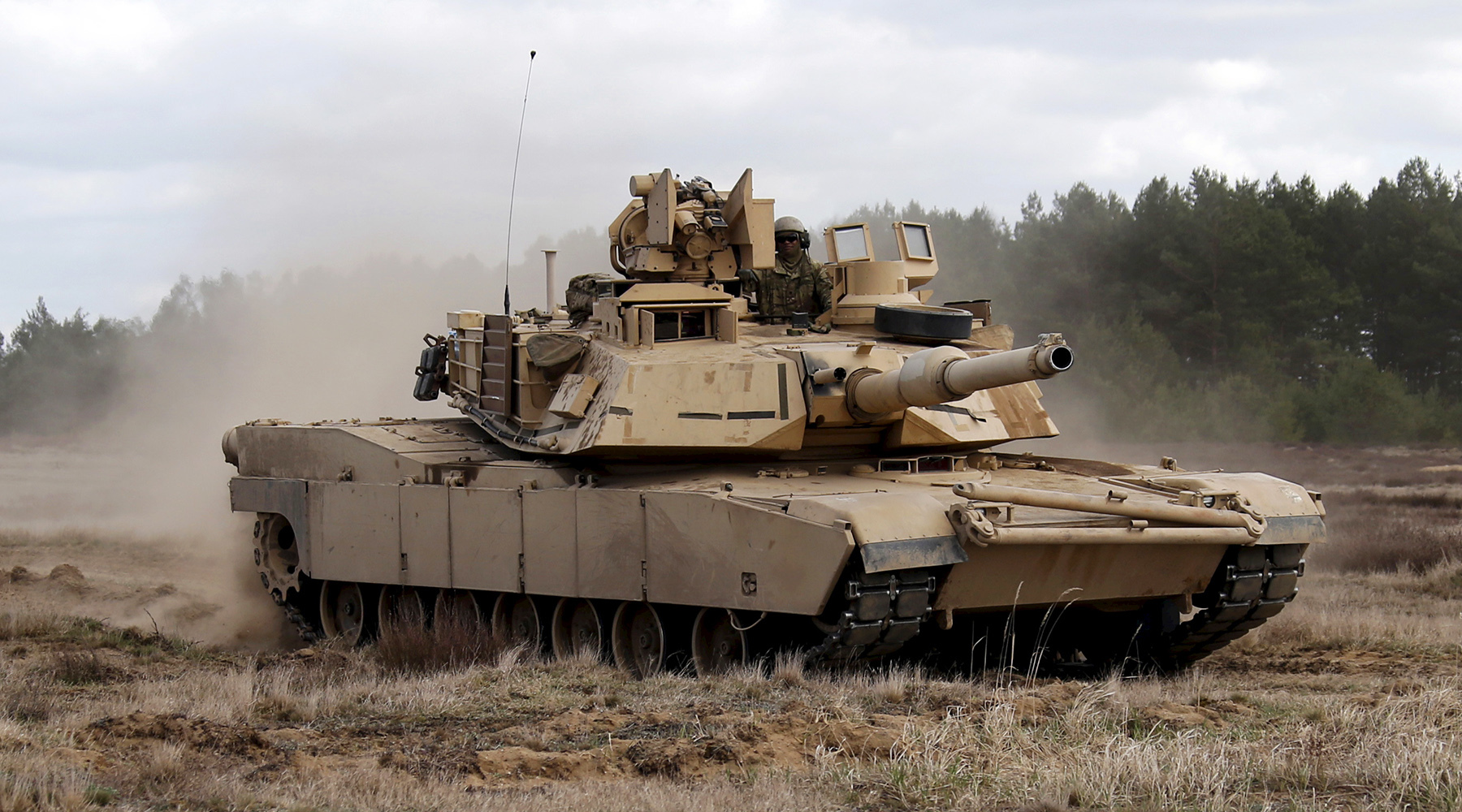 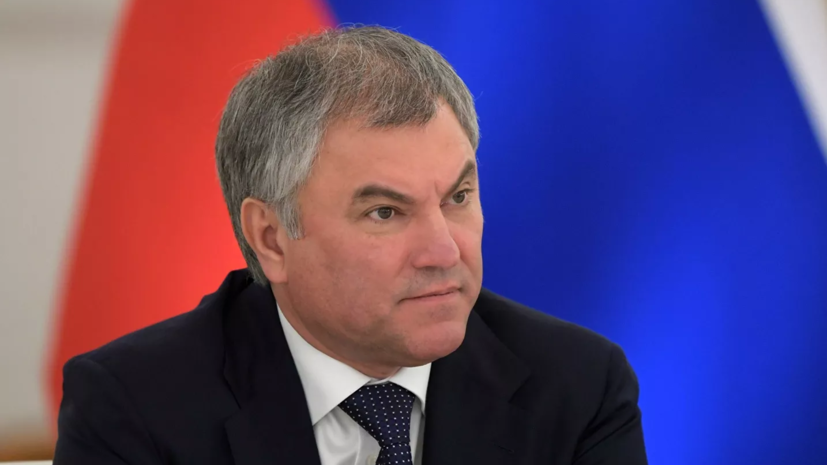 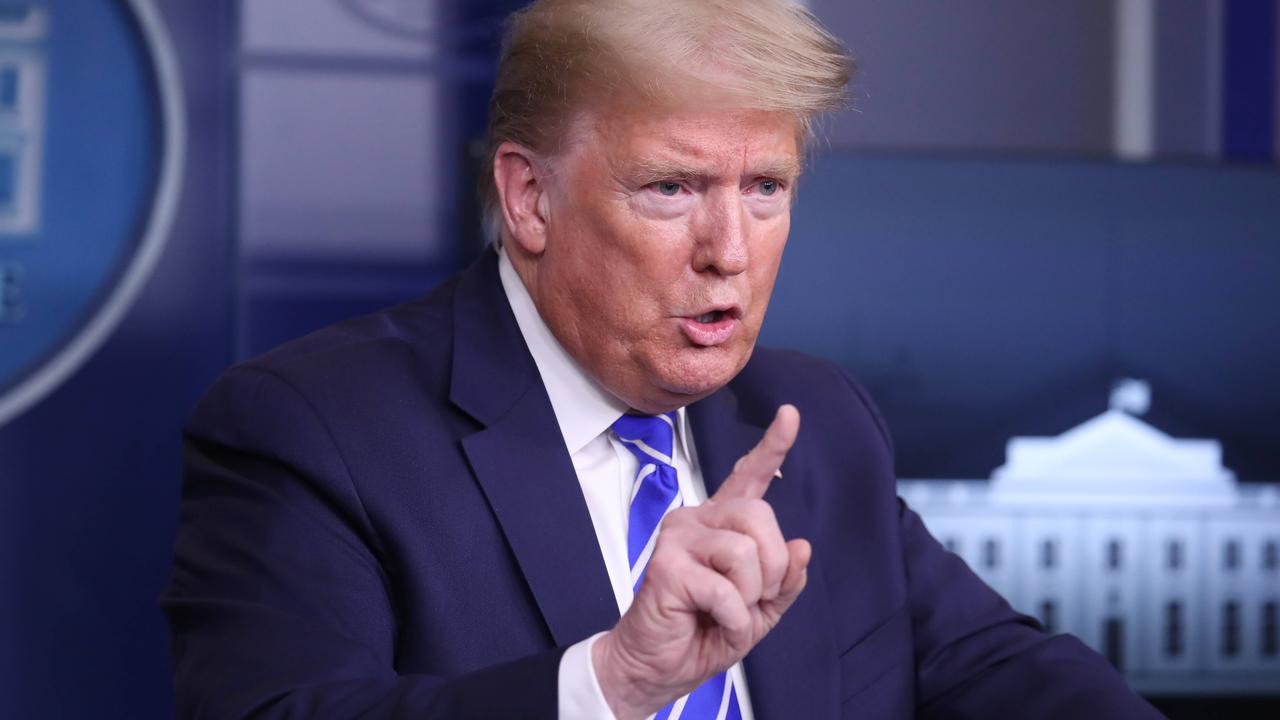 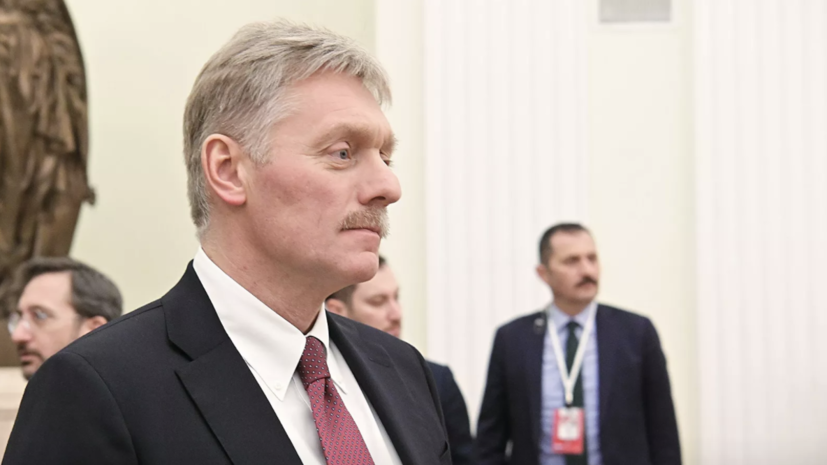 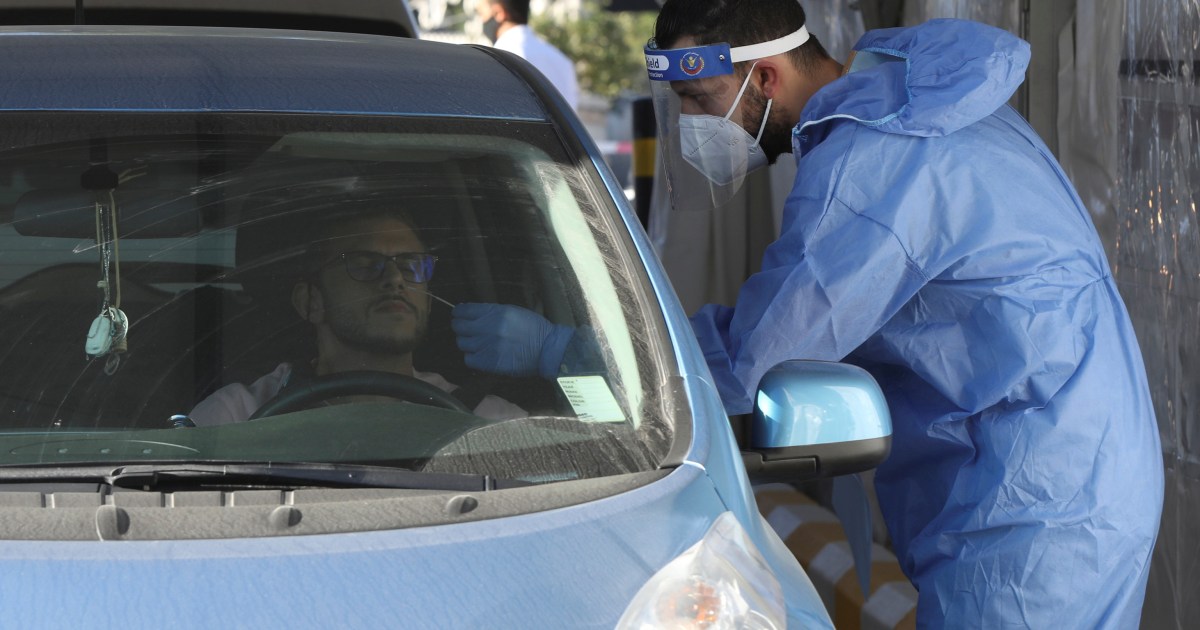 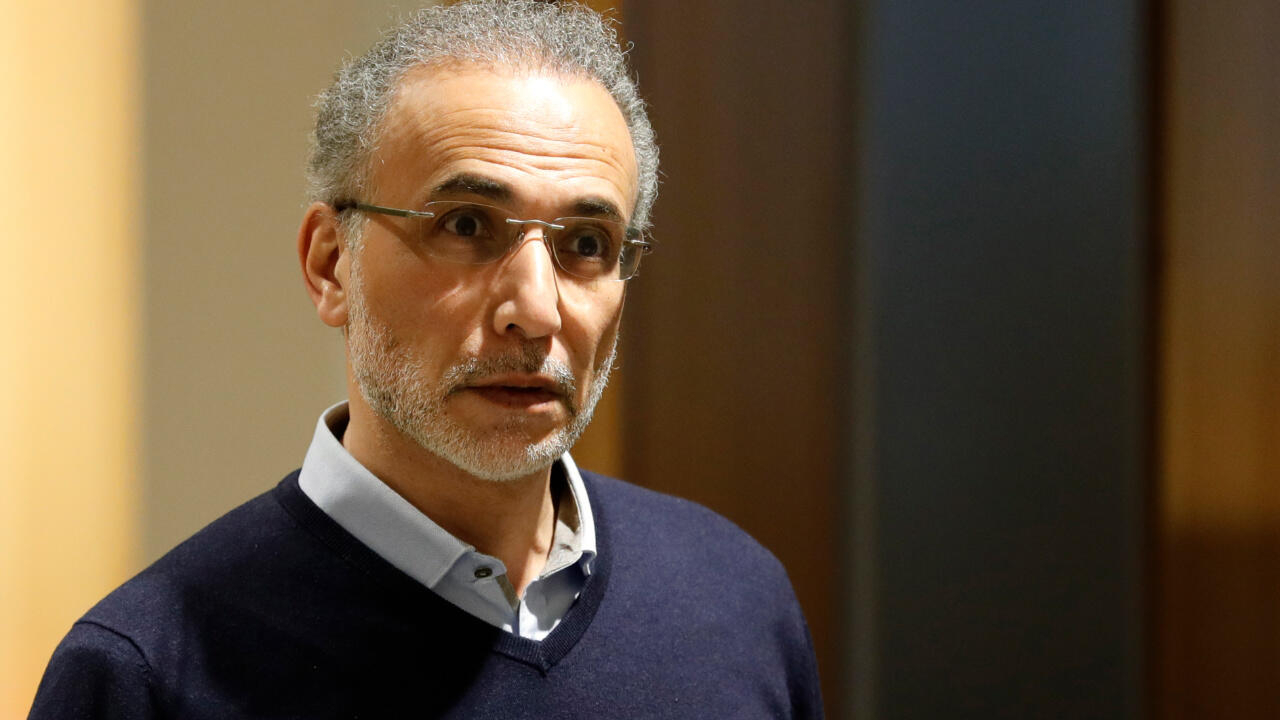 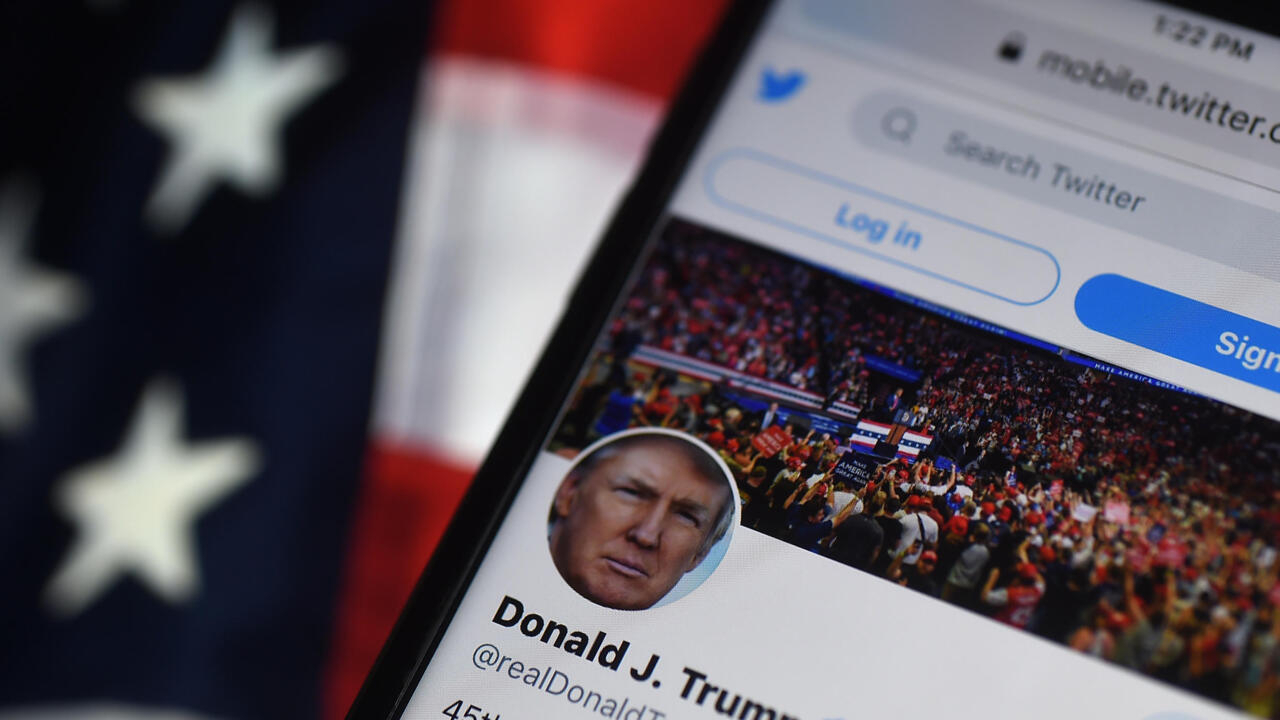