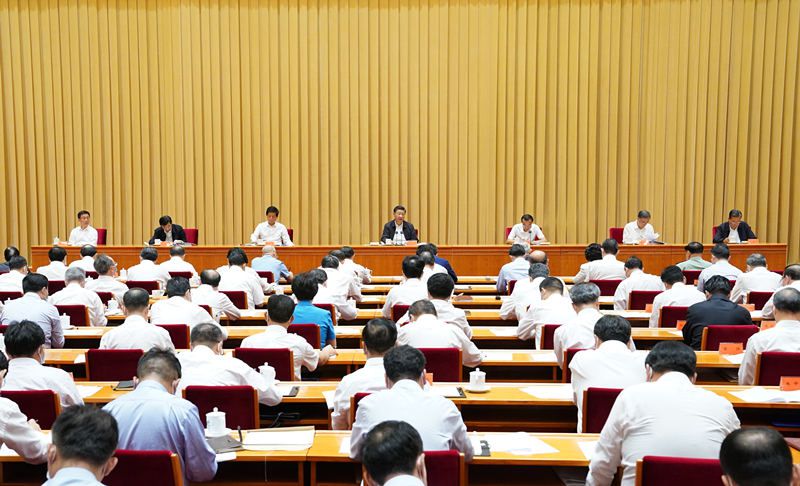 CCTV news (news broadcast): At the 7th Central Tibet Work Symposium, General Secretary Xi Jinping stood at the strategic and overall perspective, deeply analyzed the situation and tasks facing Tibet work, and comprehensively clarified the party’s strategy for governing Tibet in the new era. And policy measures. The important speech of the general secretary provided action guidance for further doing the work in Tibet. The cadres and masses of Tibet and other key provinces in Tibet-related work expressed that they must unite and help each other to build a socialist, modern and beautiful new Tibet that is united, prosperous, civilized, harmonious and beautiful.

Faced with the new situation and new tasks, we must fully implement the party's strategy for governing Tibet in the new era. At this symposium, General Secretary Xi Jinping put forward the "four guarantees". The first thing to ensure is the long-term stability of the country.

Ensuring the consolidation of border defenses and border security inspired Zhuoga from Yumai Township in Tibet. Their family has been guarding the border in a border town in the southern foothills of the Himalayas for decades. In October 2017, the general secretary replied to their sisters, encouraging them to say: “If there is a country, there can be a home. Without the peace of the border, there will be no peace of all families.”

Tibet is one of the regions with the highest incidence of poverty and the deepest level of poverty in the country. At the symposium, another "guarantee" proposed by the General Secretary was to ensure the continuous improvement of the people's living standards. On the north bank of the Yarlung Zangbo River, everyone is busy developing their fruit forests and growing grass along the river. They have moved from high mountains, valleys and remote areas, and their lives are getting better and better.

General Secretary Xi Jinping pointed out that protecting the ecology of the Qinghai-Tibet Plateau is the greatest contribution to the survival and development of the Chinese nation. An important task for Tibet's future development is to ensure a good ecological environment and not "picking sesame seeds and throwing watermelons."

General Secretary Xi Jinping put forward the "ten must" in his speech. Everyone believes that this is the fundamental principle for doing the work in Tibet and other key provinces related to Tibet, and it must be persistent and fully implemented for a long time.

At the symposium, the general secretary emphasized that it is necessary to promote the construction of a number of major infrastructure and public service facilities around the Sichuan-Tibet railway construction and other projects. Today (August 30), the reporter saw on the Lhasa-Nyingchi section of the Sichuan-Tibet Railway that the builders are embarking on electrification construction across the line.

The general secretary emphasized that the central government’s support for Tibet and the nation’s support for Tibet are a consistent policy of the Party Central Committee. It must be adhered to for a long time, earnestly sum up experience, and create a new situation in Tibet’s assistance work. In Tibet, from industrial projects to education assistance, there are builders from all over the country. The common goal of everyone is to work hard to build a new socialist modern Tibet that is united, prosperous, civilized, harmonious and beautiful. 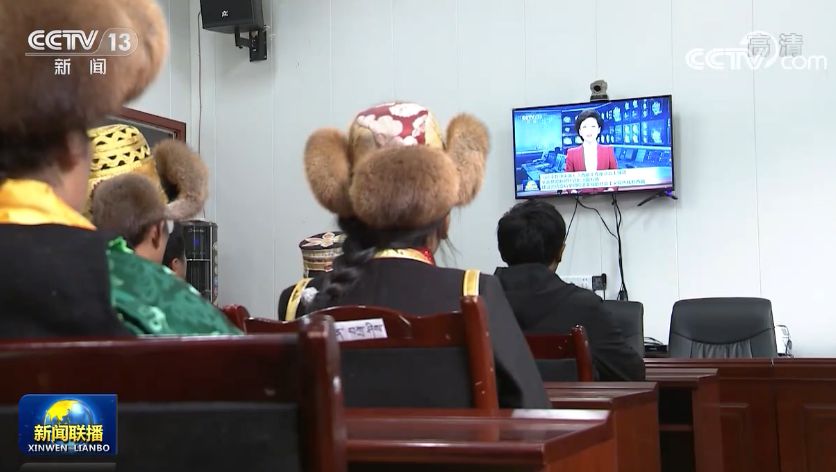 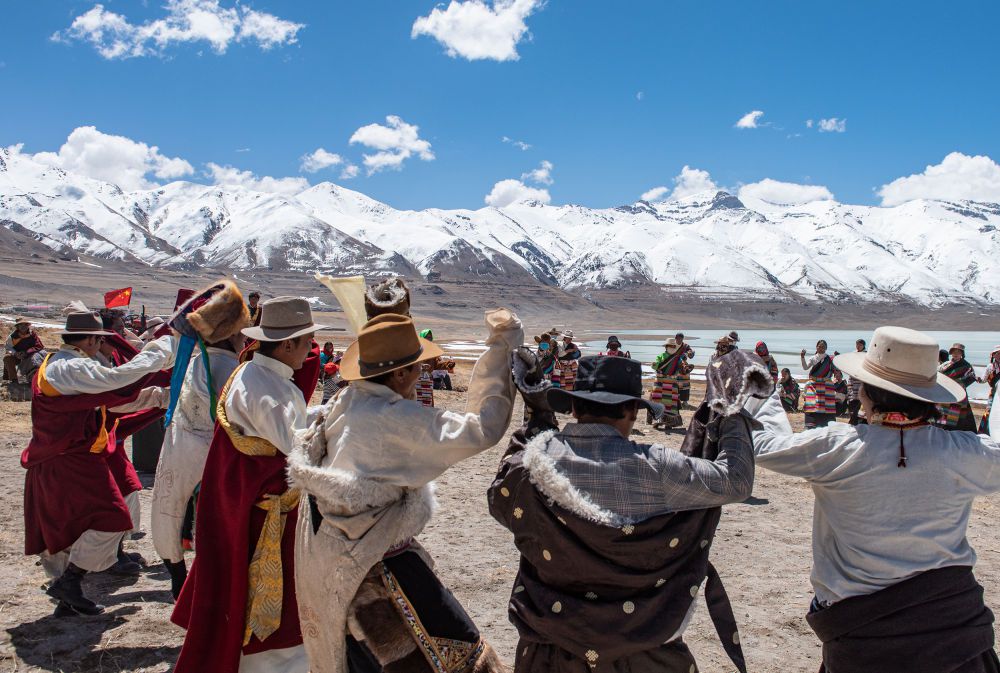 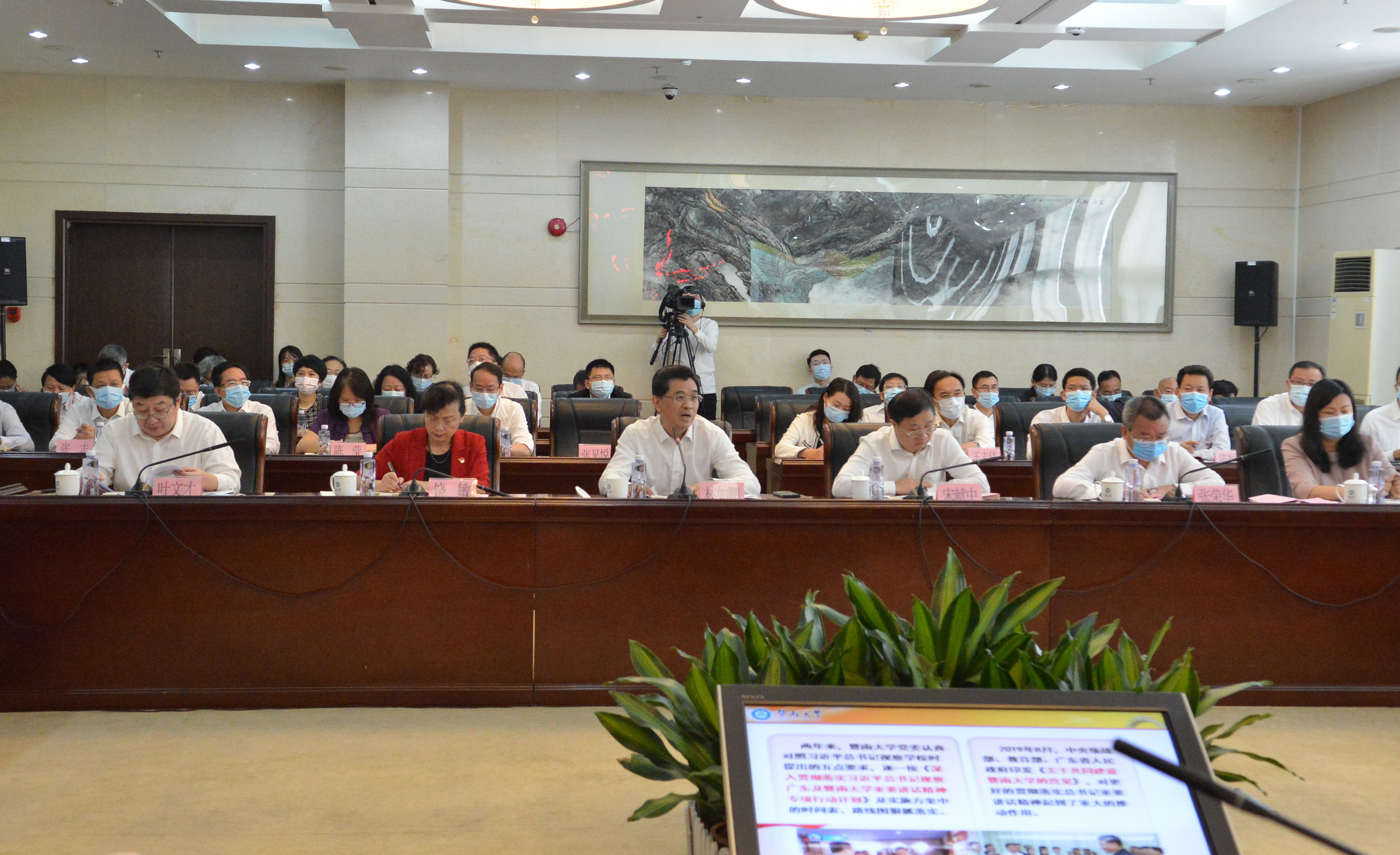 News/Politics 2020-10-23T12:43:04.854Z
Jinan University held a symposium to further implement the spirit of the important speech of General Secretary Jin Ping's inspection of the school

News/Politics 2020-09-21T00:47:00.279Z
Promote the preparation of the "14th Five-Year Plan" in accordance with the wishes of the people, in line with what the people think and hope, and strive to create a better life-the important speech of General Secretary Xi Jinping at the forum of grassroots representatives aroused enthusiastic responses in various places 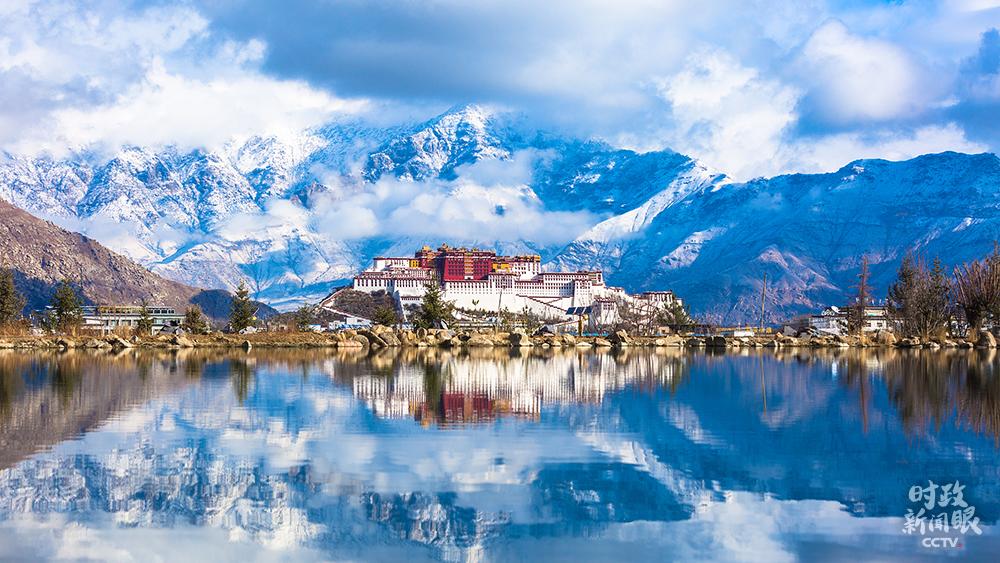 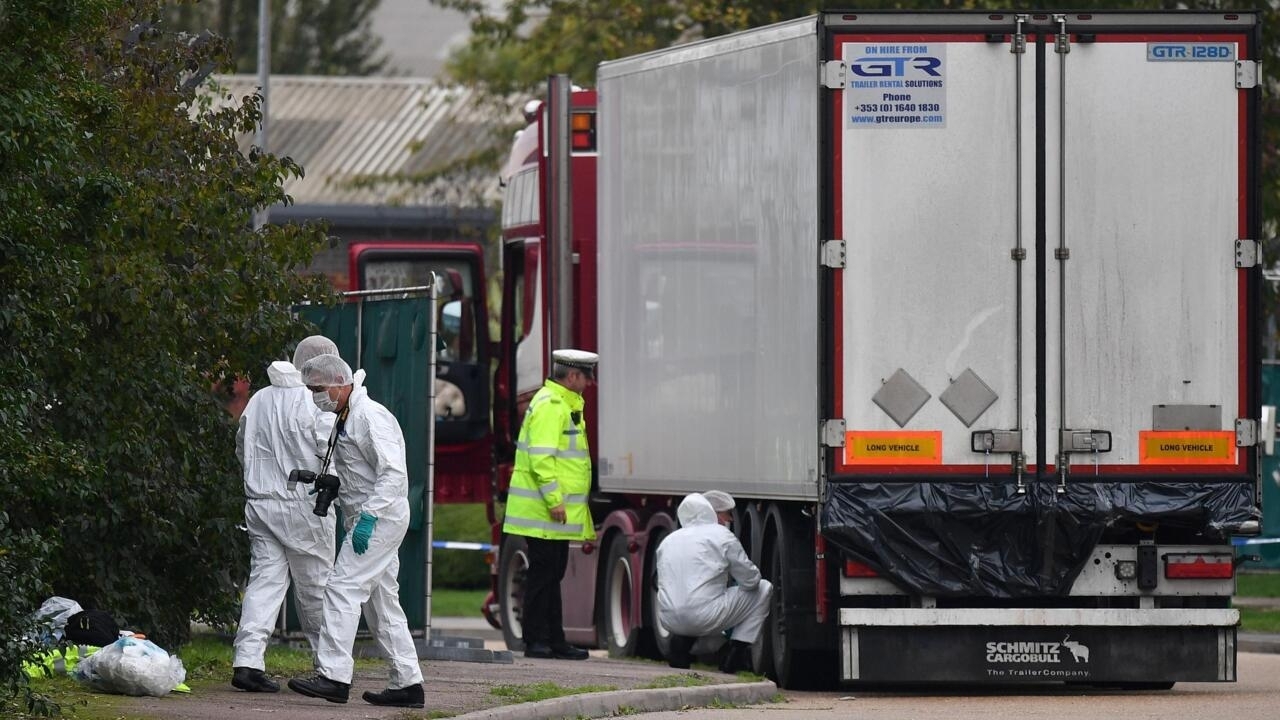 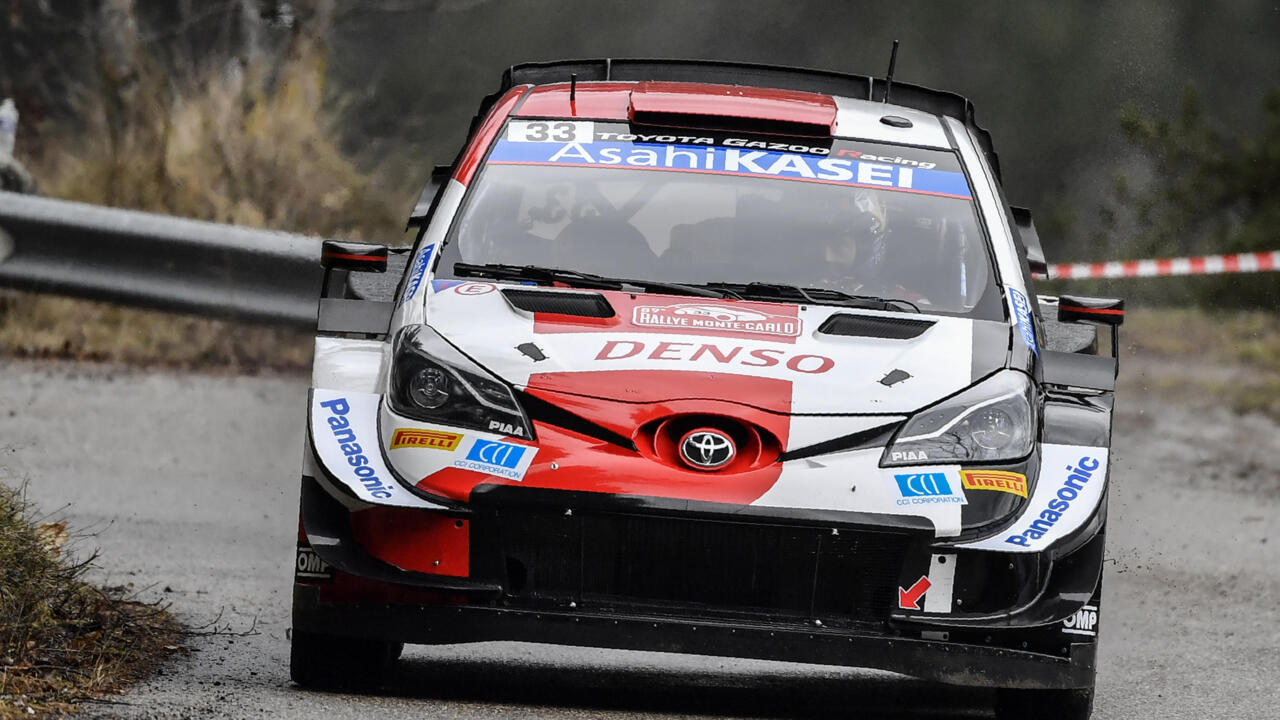 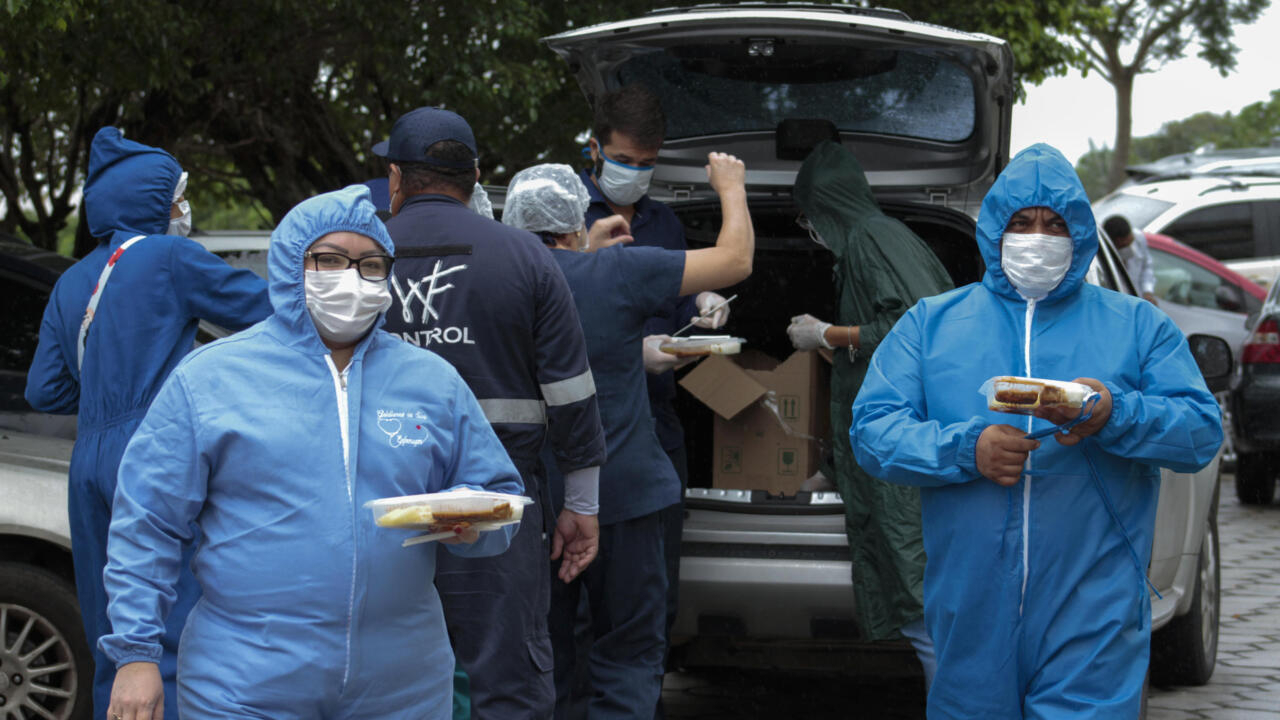 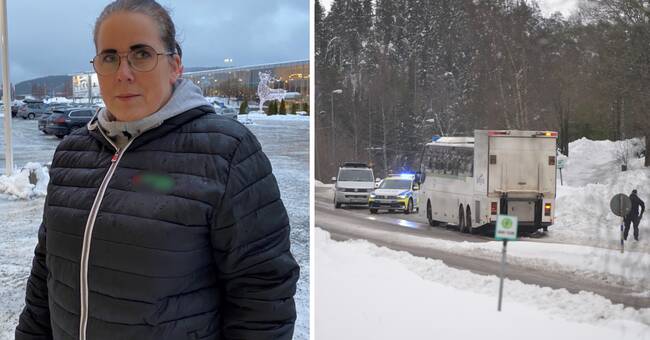