Why did the WTO Director-General step down early? "The successor" faces too many problems...

China News Service, August 31 (Chen Shuang) On August 31, local time, the Director-General of the World Trade Organization (WTO) Robert Azevedo will officially step down, becoming the first to step down early since the establishment of the WTO in 1995. Head".   At a time when unilateralism and trade protectionism are on the rise, and the world economy is extremely vulnerable to the impact of th... 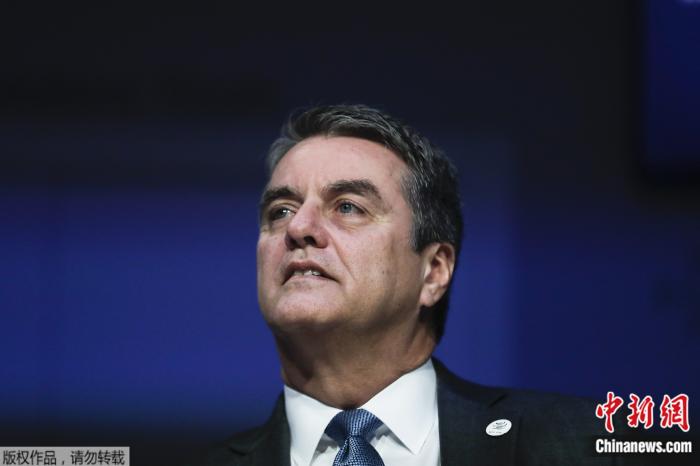 China News Service, August 31 (Chen Shuang) On August 31, local time, the Director-General of the World Trade Organization (WTO) Robert Azevedo will officially step down, becoming the first to step down early since the establishment of the WTO in 1995. Head".

At a time when unilateralism and trade protectionism are on the rise, and the world economy is extremely vulnerable to the impact of the new crown epidemic, Azevedo’s early curtain call has made the troubled WTO face new variables; this international organization facing multiple challenges, Where will it go in the future?

From high spirits to early exit

Why is the "head of the WTO" anxious to make a great deal?

"These 7 years are very fulfilling, but I have to put a terminator." More than three months ago, Azevedo expressed his intention to resign to WTO member states in a video conference, which was more than the original date of retirement. A year in advance.

"This decision is not for health reasons, nor is it to seek any other political opportunity," said the 62-year-old Azevedo deliberately in a statement of more than 1,800 words.

He mentioned that because of his early resignation, there are family factors on the one hand, and on the other hand, member states will be able to elect his successors early in the next few months, so that people will not be moved too much. Attention to the preparations for the Twelfth Ministerial Conference (MC12) held in 2016.

Azevedo said that WTO member states are preparing to reset their agendas to cope with the new reality of the "post-epidemic period." "They should work together with a new WTO Director-General."

From a practical perspective, the new crown epidemic has slowed down WTO’s daily work and provided a good window for the selection of a new director-general.

Data map: A woman walks by the entrance of the WTO building in Geneva.

Having said that, Azevedo's early resignation still surprised the outside world.

You know, when he took office in 2013, he won the favor of nearly 100 economies in the WTO because of his "good popularity". He himself has expressed ambitiously that he hopes to achieve more trade liberalization, eliminate serious trade distortions, and "use trade to bring development to everyone, especially the poorest countries."

From his high spirits when he first took office to his resignation now, what has Azevedo experienced during his 7 years in office?

According to a 2013 report by Reuters, before Azevedo took office, the WTO was already facing a series of challenges: the global economy is struggling, protectionism is rising, and many countries' confidence in free trade is declining...

This international institution desperately needs a leader who can bridge the gap between developed and developing countries.

And Azevedo, who graduated from Rio Branco College, Brazil’s “cradle of diplomats”, has been working in many Latin America, Asia and Africa with his superb negotiation skills, rich experience in handling international trade and economic disputes, and the ability to reach consensus. With the support of the member states, he defeated Blanco, the candidate backed by the United States and the European Union, and successfully took the top spot in the WTO, becoming the first director general from Latin America and the BRICS.

In December 2013, with his mediation, the 9th WTO Ministerial Conference passed the first multilateral agreement since the establishment of the organization-the "Trade Facilitation Agreement", which reduced the cost of trade between member countries by 9.6% to 23.1%, particularly benefiting developing countries.

In 2015, Azevedo urged all members to commit to the complete elimination of agricultural export subsidies at the 10th Ministerial Conference; more than 50 members reached an agreement on the expansion of the Information Technology Agreement.

In addition, the transparency and flexibility of negotiations among members during his tenure have also been enhanced.

When asked if the full score is 10, he would rate his work for the past 7 years, Azevedo replied half-jokingly, "I rate myself 12 points" because "I have done my best."

U.S. pressures and threatens to “retire”

Although Azevedo contributed to the conclusion of a number of historic agreements, the WTO still faces the challenge of rising trade protectionism on a global scale.

Specifically, the organization's three major functions of trade policy supervision, multilateral negotiation, and dispute settlement are all facing the challenges of increasing international trade frictions and unilateral acts of the United States and other countries.

Regarding the function of trade supervision, the European Commission believes that the WTO has not played its due role in supervising the correct implementation of WTO agreements by members and ensuring the transparency of trade measures;

The Doha Round of multilateral trade negotiations, which started as early as 2002, basically broke down in 2015 with the withdrawal of the United States;

Even the "sharpest teeth" of the WTO and the dispute settlement mechanism have also encountered Waterloo.

Since 2017, the Trump administration of the United States began to attack the appellate body in the WTO dispute settlement mechanism, frequently abusing the “one-vote veto” and unilaterally obstructing the appellate body’s selection of new members, resulting in the body’s insufficient number of members at the end of 2019 Shut down.

Not only that, the US government has publicly challenged the authority of the WTO on several occasions. In August 2018, US President Trump threatened to withdraw from the WTO. In 2019, he put pressure on budget issues. On May 14, 2020, Trump once again called the WTO "very bad" and "treats the United States very badly"...

Since WTO upholds the principle of consensus among members, the decision-making power is mostly in the hands of members. Therefore, Azevedo seems a little powerless to resist the unilateral actions of the United States.

Under the attack of "internal and external troubles", Azevedo, known as the "consensus builder", could only leave the stage sadly.

Who will lead the WTO out of the predicament?

So, who can succeed Azevedo and lead the WTO to meet internal and external challenges?

At present, there are a total of 8 candidates for the new WTO Director-General. Generally speaking, they can be divided into "insiders" who are familiar with international trade and "outsiders" with prominent political experience.

On August 14, local time, Paris was officially listed as a "high-risk area" for the spread of the new crown virus. The picture shows people on the Champs Elysées in Paris that day, some of whom are still not wearing masks. Photo by China News Agency reporter Li Yang

Regardless of whether it is an "inside person" or an "outside person", for the new "head of the WTO", the three major problems they must face include: how to eliminate the differences in interests among member states and restrain the hegemonic behavior of superpowers And unilateralism, and promote the WTO’s self-reform.

"Crisis is an eternal proposition that accompanies the WTO," Azevedo said at a press conference for the last time as WTO Director-General. He hopes that the new Director-General can inject the much-needed "energy and endurance" into the agency. (Finish) 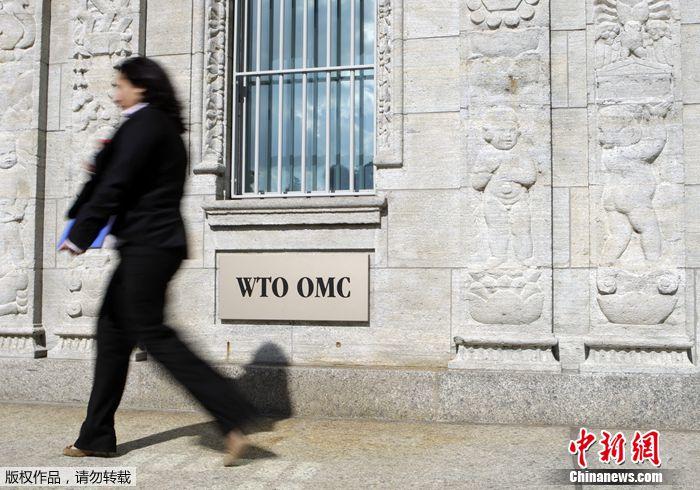 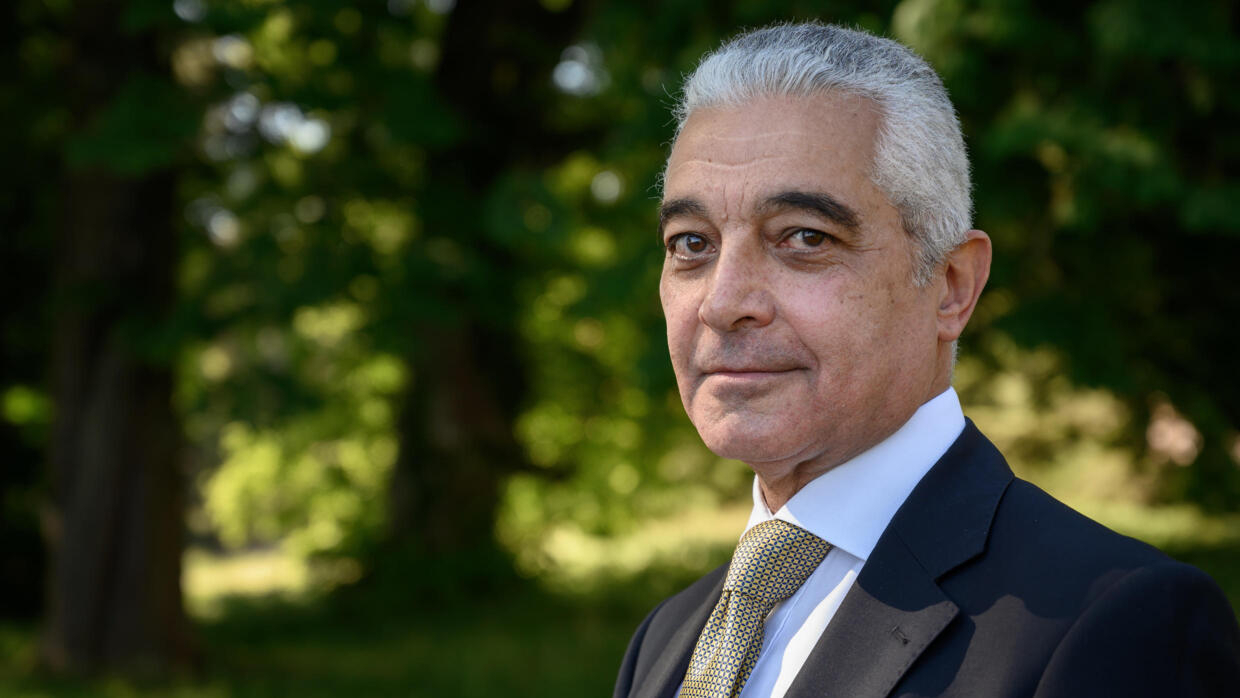 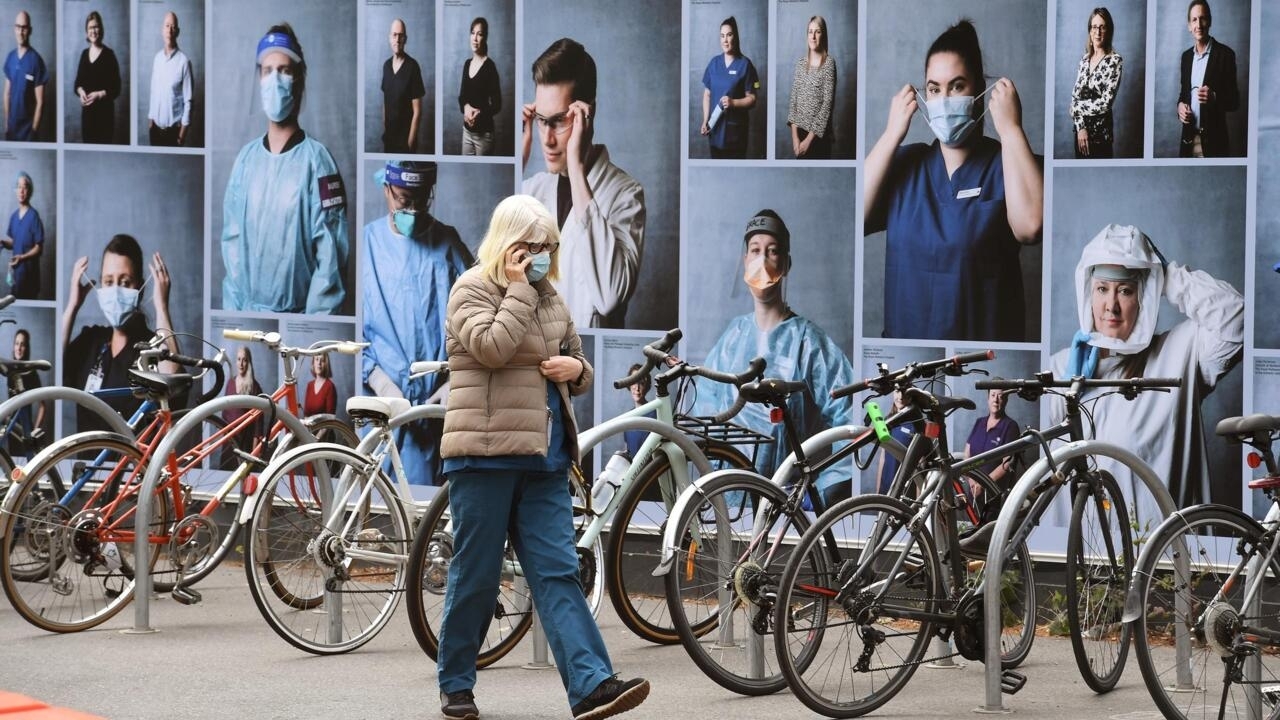