The Federal Supreme Court rejected a defendant's appeal against a sentence that sentenced him to life imprisonment and a fine of 50 thousand dirhams, and deportation from the state on charges of trafficking in psychotropic substances, and distributing them to users on the Internet. 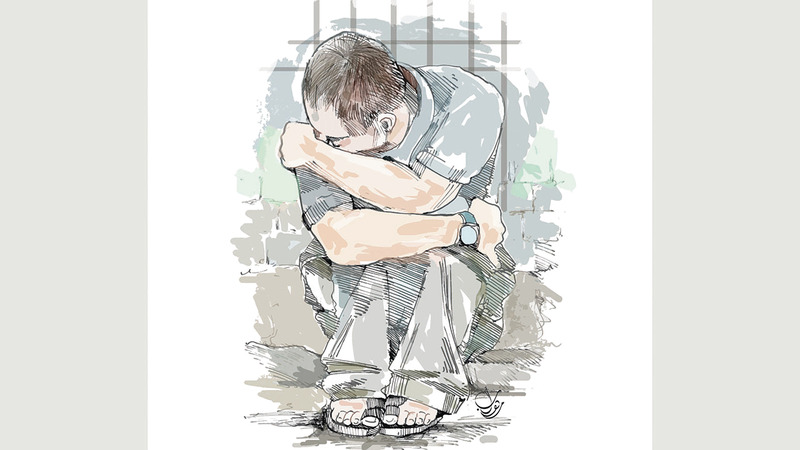 The Federal Supreme Council rejected the appeal against the ruling

The Federal Supreme Court rejected the appeal of a defendant against a sentence that sentenced him to life imprisonment and a fine of 50 thousand dirhams, and deportation from the state on charges of trafficking in psychotropic substances, and distributing them to Internet users.

A court of first instance in presence ruled to punish the accused with life imprisonment and fine him 50,000 dirhams for the first and second charges against him, and ordered his removal from the state after the execution of the sentence, confiscation of the seized items, and imposed the fees, then the Court of Appeal confirmed this ruling, so the accused appealed against him before the Federal Supreme Court.

The defendant’s defense said in the appeal that “the conviction judgment did not verify the availability of the elements of the crime for which the accused was indicted, nor did it verify his defense, which he wrote in the defense memorandum.”

The Federal Supreme Court rejected this appeal, explaining that the judgment of this court is to be decided, that it is sufficient for the conviction to be valid for the court to prove that the crime was committed, and that the accused had committed it, and to present the prevailing evidence that it was reassured about and took it intentionally to eliminate what the criminal judge has in criminal matters Of broad authority and complete freedom in all of that, and he has the right to have his belief in the correct picture of the fact of the case, and to memorize the legal facts related to it from all the elements presented to it, as long as his conclusion is palatable and does not deviate from the rational requirement as that is the origin, and it has an assessment of the validity and integrity of the evidence Derived from it, and from those procedures the arrest and search of the accused.

She affirmed that the trial court is not obligated to follow the litigants in all aspects of their defense and respond independently to every defense they raise, as long as the evidence presented by the judgment responds to those defenses, and it is also decided that the court of the matter will assess the evidence presented to it and its value in evidence, and among these evidence is the accused’s confession that It is considered one of the elements of proof, and the trial court has full authority to take it up whenever it is satisfied with it, regardless of the sins or suspicions directed at it.

She indicated that the ruling of conviction concluded from the available evidence that the accusation was proven by the accused, and that he had a criminal intent with the intention of trafficking, convinced of the confession of the accused he made before the Public Prosecution, and of the correctness of the seizure and inspection procedures that were followed. 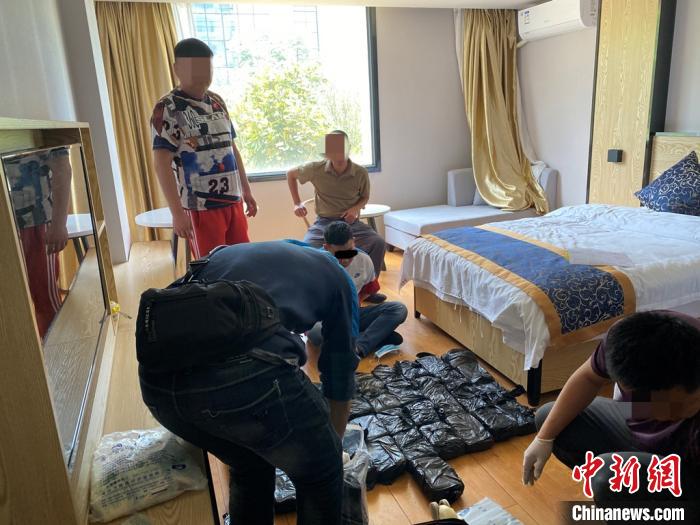 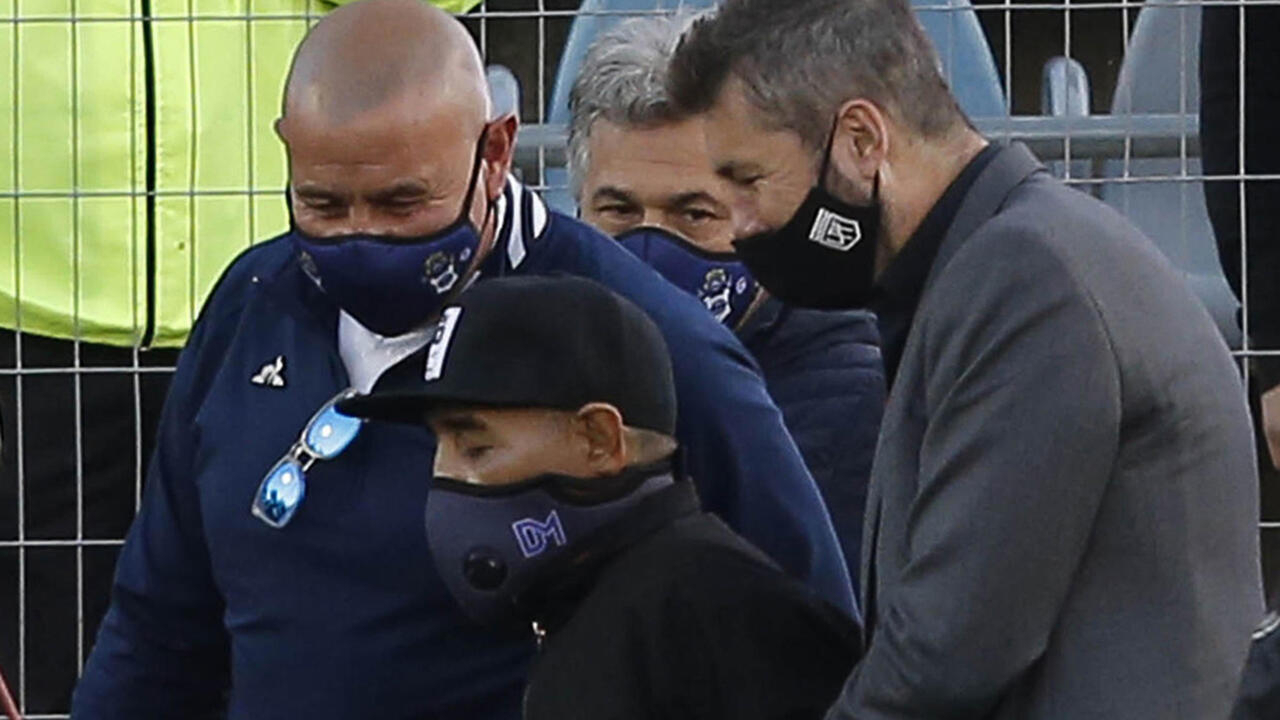 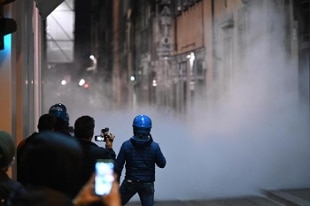