Chinese law threatens the potential sale of TikTok to Microsoft 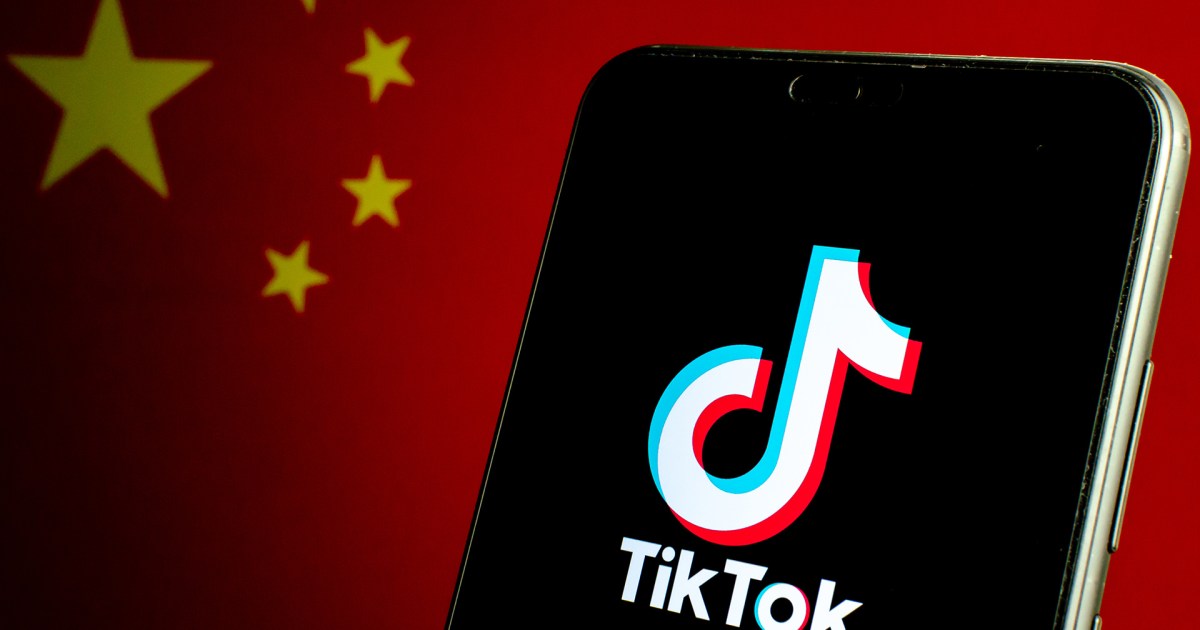 China late last Friday revised its list of technologies banned or restricted for export for the first time in 12 years to include technologies such as data-analysis-based personal information payment services and AI interactive interface technology.

A Chinese trade expert told state media that the new Chinese rules on technology exports mean that the sale of TikTok, which owns ByteDance, of application operations in the United States may need Beijing's approval, a requirement that would complicate the sale.

US President Donald Trump has ordered ByteDance to withdraw the short video app TikTok in the United States, amid security concerns about the personal data it deals with.

Microsoft (Micrososft) and Oracle (Oracle) have made offers to buy Tik Tok operations in Canada, New Zealand and Australia, and all reports indicate that Microsoft is the closest to winning the deal, as the talks between the two sides have reached advanced stages.

Beijing professor of international trade and international business and economics University Cui Fan said the changes covered by the law would be applied to Tik Tok.

In an interview with Xinhua News Agency published on Saturday, Tsui added, "If ByteDance plans to export and sell its technology, it should be subject to licensing procedures."

In the new amendments, the Chinese Ministry of Commerce added 23 elements - including technologies such as personal information payment services based on data analysis and artificial intelligence interactive interface technology - to the export ban list, and it could take up to 30 days to obtain initial approval to export the technology.

The secret weapon of TikTok is believed to be the recommendation engine algorithm that keeps users glued to their screens. This algorithm runs a "for you" page in the app, which recommends watching the next video based on an analysis of your behavior.

Tsui pointed out that the development of ByteDance abroad depended on its domestic technology that provided the basic algorithm, and said that the company may need to transfer application software or usage rights to the new owner of TikTok from China to abroad.

"Therefore, it is recommended that BiteDance seriously study the revised list, and carefully consider whether it is necessary to suspend negotiations on the sale," he added.

The Chinese Foreign Ministry said it opposes Trump's executive orders on TikTok, and that Beijing will defend the legitimate rights and interests of Chinese companies. 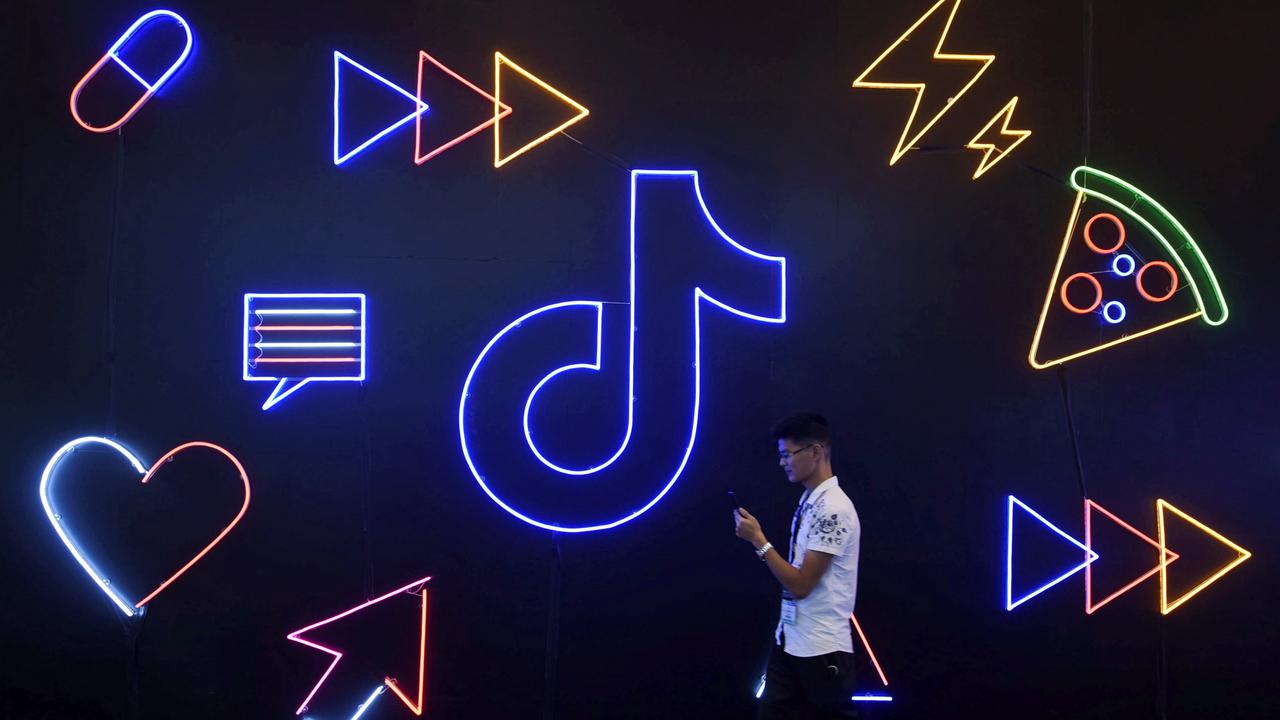 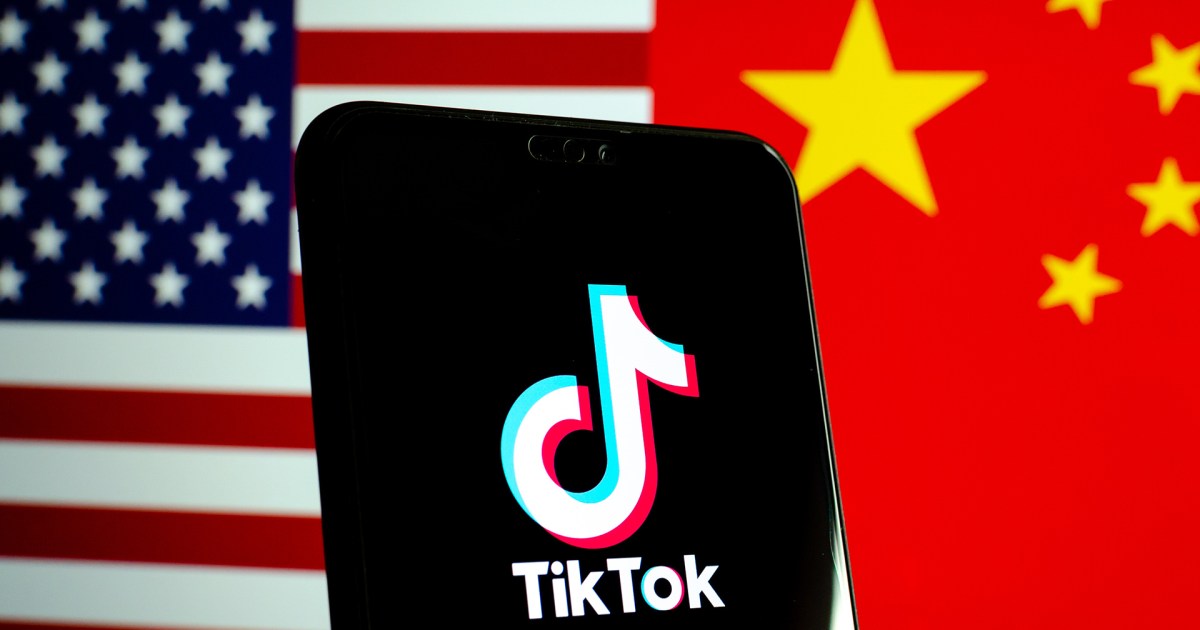 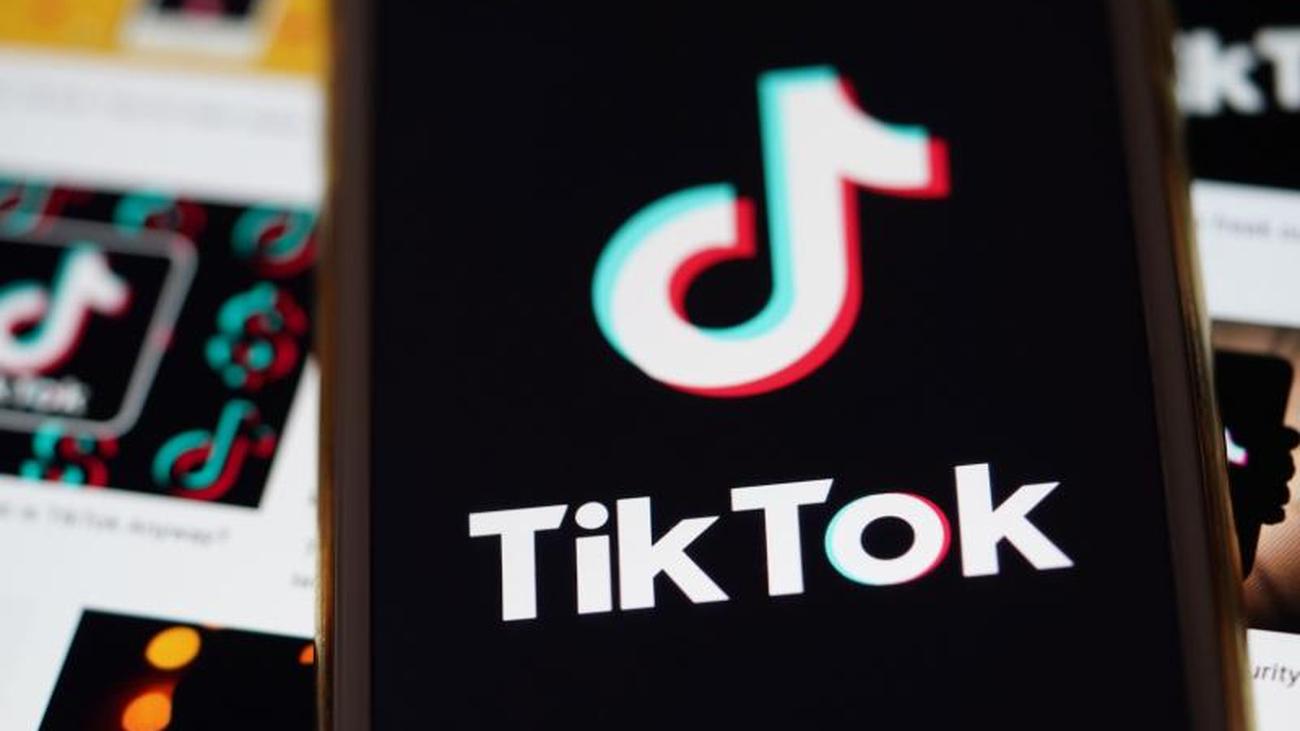 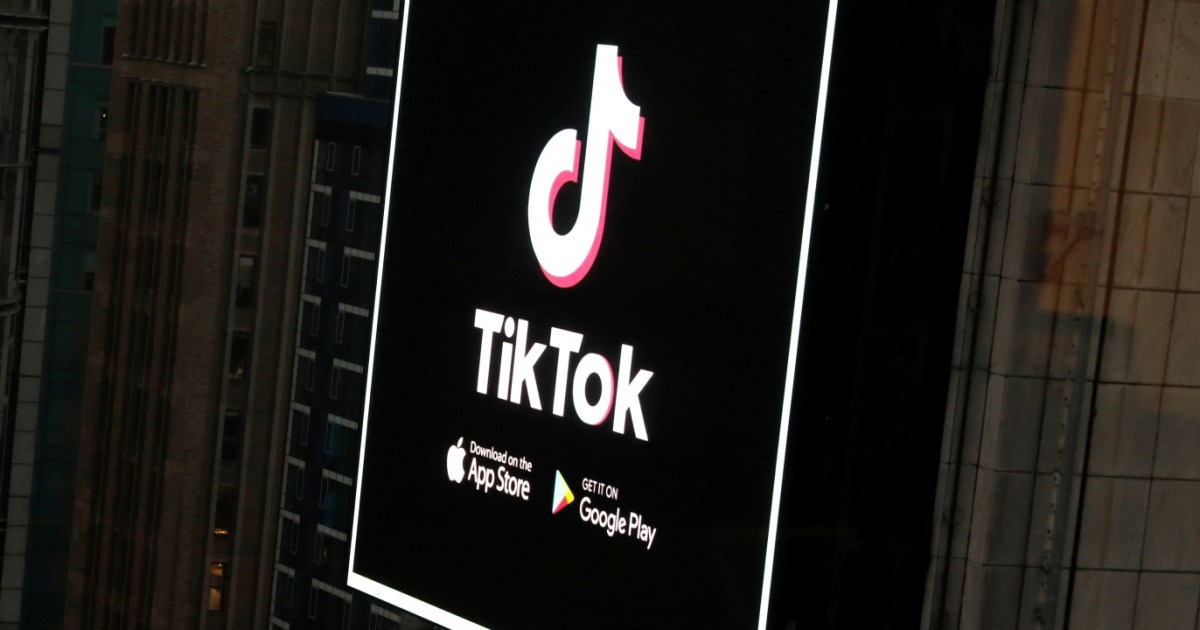