India .. seized networks that collect masks "from garbage" and sell

Indian authorities announced the seizure of networks selling used surgical masks and gloves, which are sometimes collected from hospital waste. Police said, Navi Bombay, the twin city of Mumbai, on Friday, that they have seized 3.8 million surgical gloves intended for single use, which have been washed, dried and bagged. 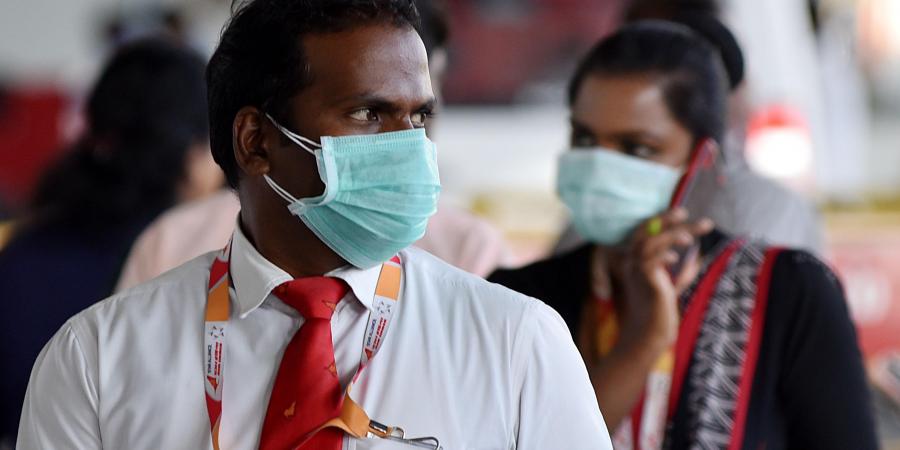 India .. seized networks that collect masks "from garbage" and sell

The Indian authorities announced the seizure of networks that sell used surgical masks and gloves, which are sometimes collected from hospital waste.

Police, Navi Bombay, the twin city of Bombay, said on Friday that they had seized 3.8 million disposable surgical gloves that had been washed, dried and packed for resale.

The investigator, Subash Nikam, said that those involved in these operations "bought approximately 35 tons of used gloves from various hospitals, and were going to sell them at reduced prices to merchants," according to the agency "Agence France-Presse".

He pointed out that these "sold between 6 to 10 thousand pieces, and they were in contact with many other buyers to sell the rest."

The demand for personal protective equipment has increased significantly in this giant country, which includes 1.3 billion people, with the number of people infected with the emerging coronavirus exceeding 3.45 million people and 62,000 deaths.

Many Indians cannot afford to buy high-quality masks, and they are satisfied with using tissues or scarves to cover their faces.

And the health authorities in the state of Bihar, in eastern India, announced that they had dismantled several gangs in recent months, which were involved in selling used masks collected from garbage bins in hospitals.

Even before the "Covid 19" pandemic, India was witnessing a booming trade in used medical equipment, including needles that were originally intended for single use, which could lead to repeated use of dangerous diseases, including AIDS and hepatitis. 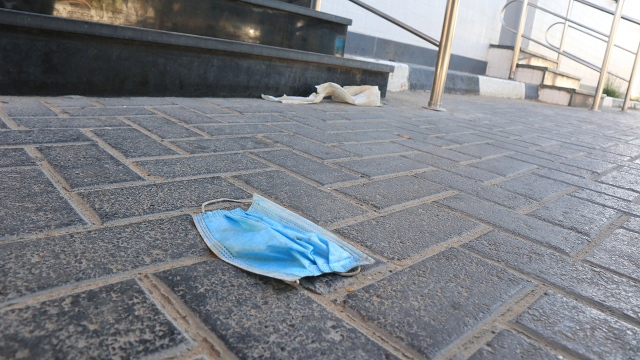 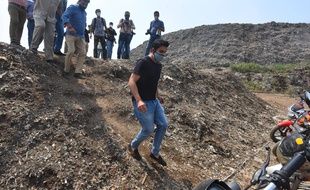 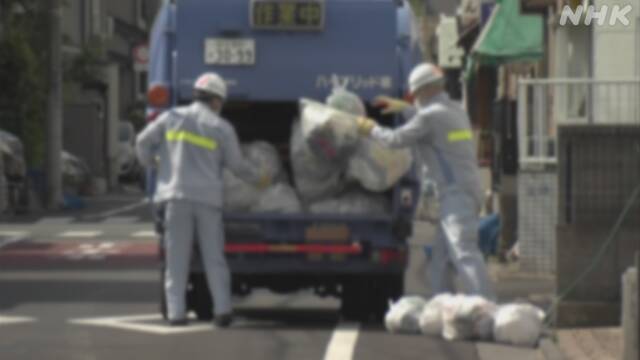 Life/Entertain 2020-05-04T04:26:50.151Z
Consciousness to go out and increase household waste Mask outside the bag Voice of concern New Corona 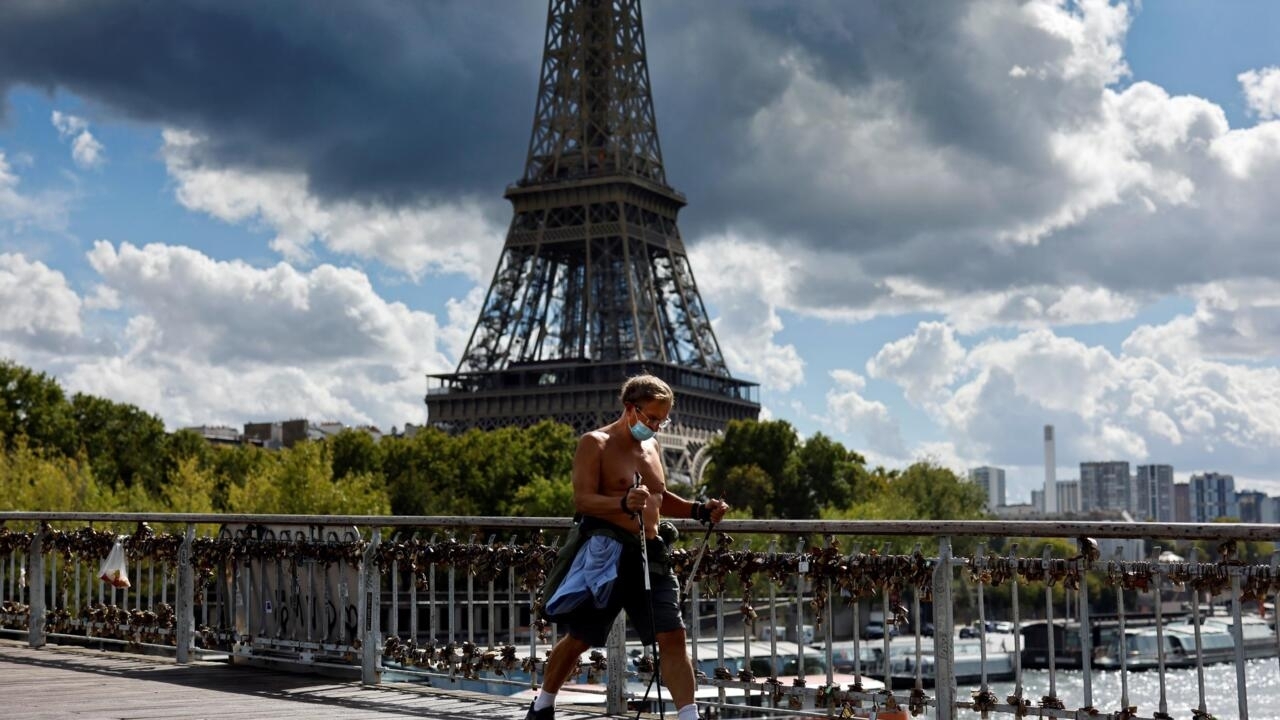 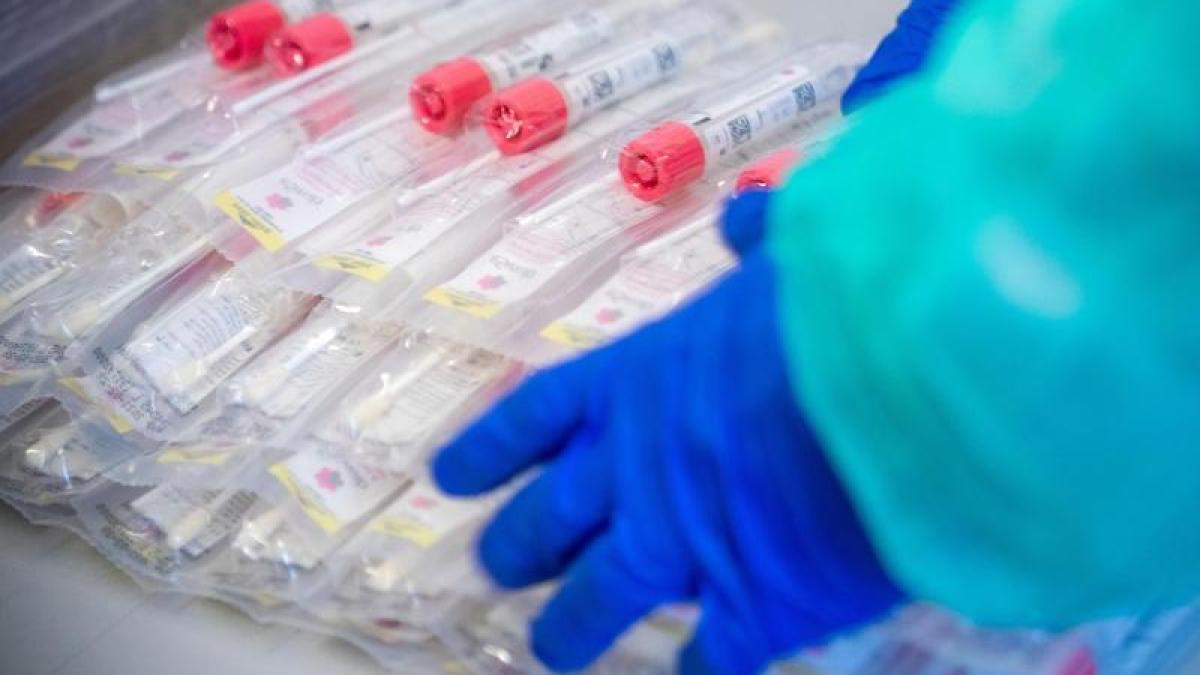 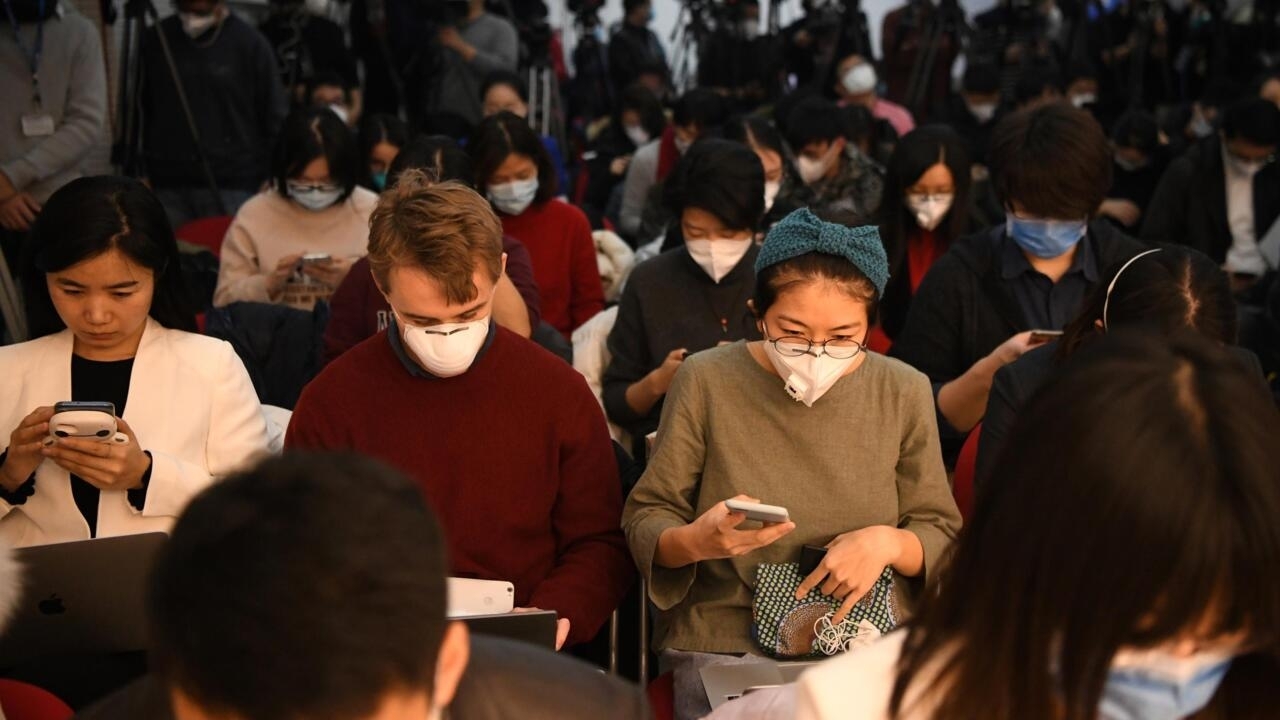 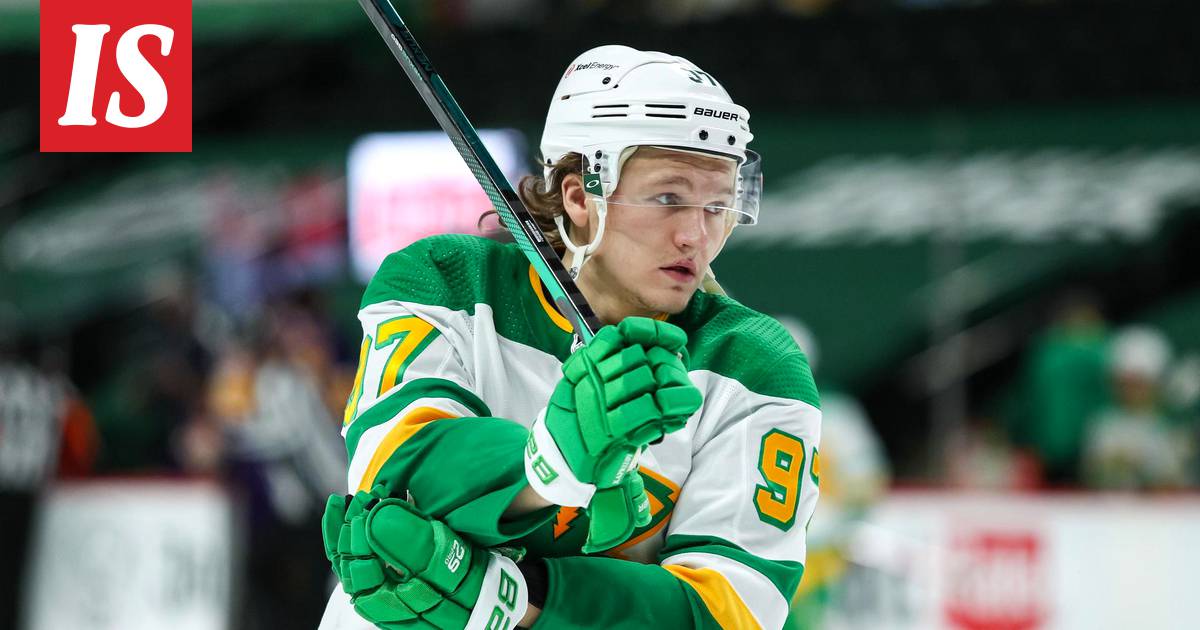 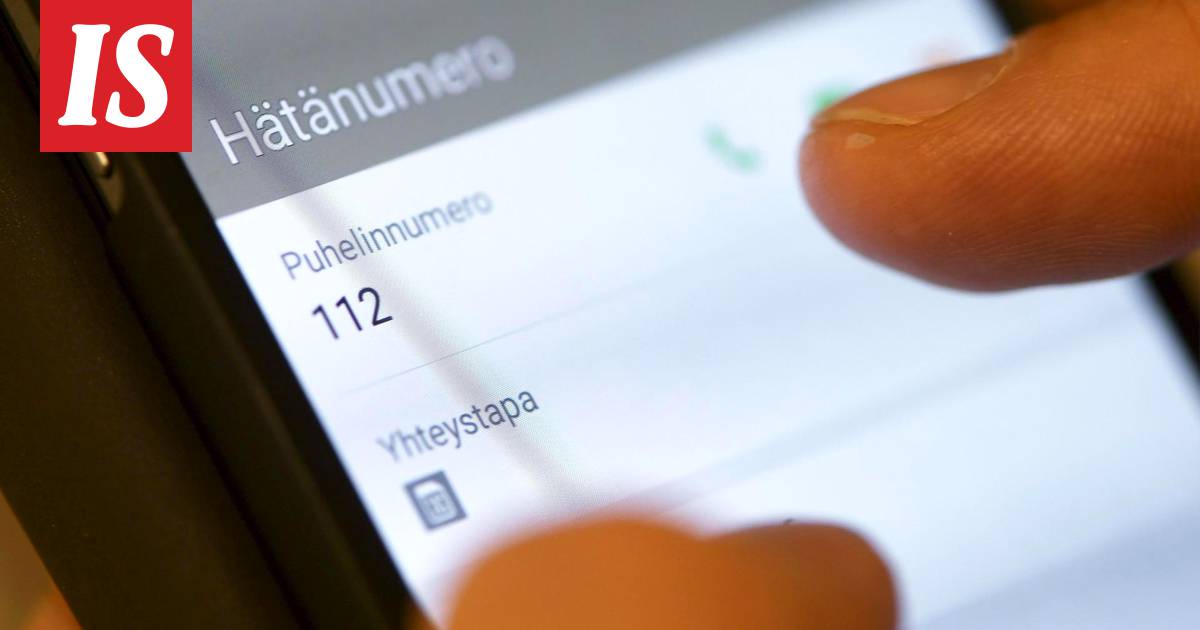