[NHK] With regard to the video-sharing application “TikTok” operated by a Chinese company, American retail giant Wal-Mart is...

Takes over the business acquisition of Wal-Mart TikTok and cooperates with Microsoft August 28, 11:22

Regarding the video sharing application "TikTok" operated by a Chinese company, American retail giant Wal-Mart announced that it is considering acquiring a business in the United States in collaboration with IT giant Microsoft.

Regarding "TikTok", US President Trump has ordered the Chinese company Biting Dance to sell its business in the United States, as the personal information of users may be misused by the Chinese government and threaten security. ..

About this, Wal-Mart issued a statement yesterday, and announced that it is considering acquiring "TikTok" in the United States and other businesses in collaboration with Microsoft, which is already in negotiations for acquisition.

In a statement, the company said, "By working with Microsoft, we are confident that we will meet the expectations of our users and all the concerns of the US government."

It seems that the company has the aim of being able to expand its business such as online shopping by having contacts with the users of "TikTok", which is said to have reached 100 million people in the United States.

Meanwhile, US media reports that software giant Oracle and others are still in talks with Bite Dance. Negotiations are expected to come to a conclusion soon, and the TikTok competition is at the final stage. 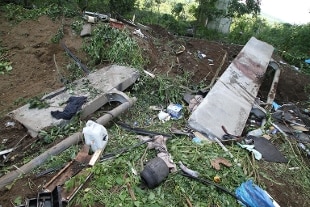 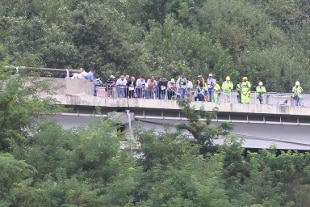