[NHK] Vice President Pence gave a nomination acceptance speech at the national party convention of the ruling party and the Republican Party for the US presidential election, and he is persistent in measures against the new coronavirus ...

At the ruling and Republican national party conventions for the US presidential election, Vice President Pence gave a nominated acceptance speech and appealed for the results as the top of the government's countermeasure headquarters against the persistent criticism of the new coronavirus countermeasures It seems that the attitude to work on is emphasized.

On the third day of the Republican National Party Convention on the 26th, the administration's executives and supporters of President Trump made a speech to appeal to the supporting Christian evangelicals and conservatives.

The camp's diplomatic emphasis on China's policy on China has introduced a blind human rights activist, Chen Mitsunori, who traveled from China to the United States, saying, "President Trump has shown the courage to fight China. We need to support it," he said.

At the party convention, Vice President Pence will give a speech afterwards.

In the United States, the new coronavirus has killed about 180,000 people, the most in the world, and there are persistent criticisms of the administration's response.

For this reason, it seems that Vice President Pence, who is the head of the government's task force, will work to alleviate his concerns by directly appealing the results and emphasizing his commitment.

In addition, Vice President Pence's speech will be held at the site of the former US-British war fortress known as the place where the lyrics of the American national anthem were inspired, and it seems likely to appeal to the conservative patriotism. 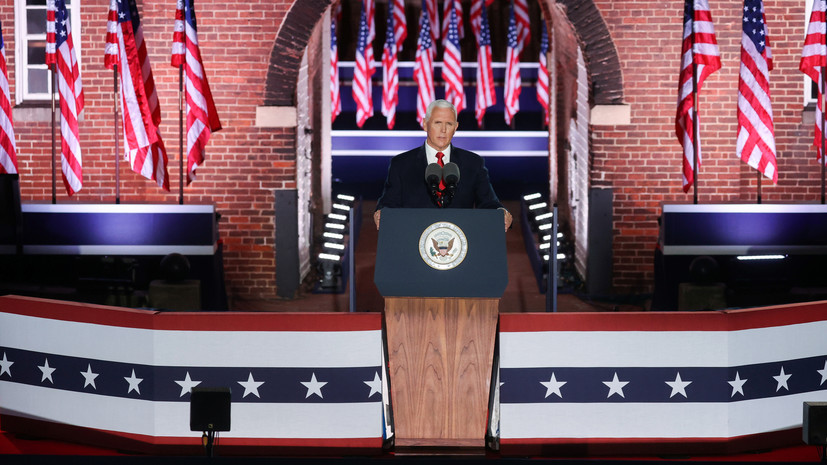 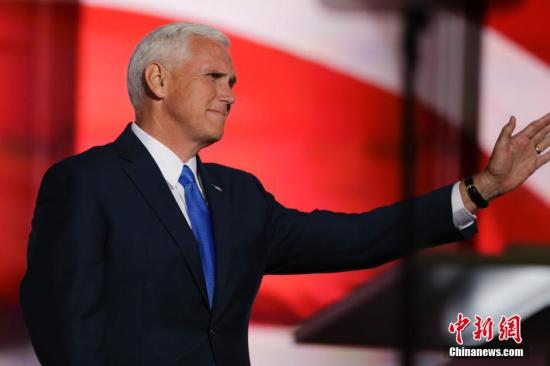 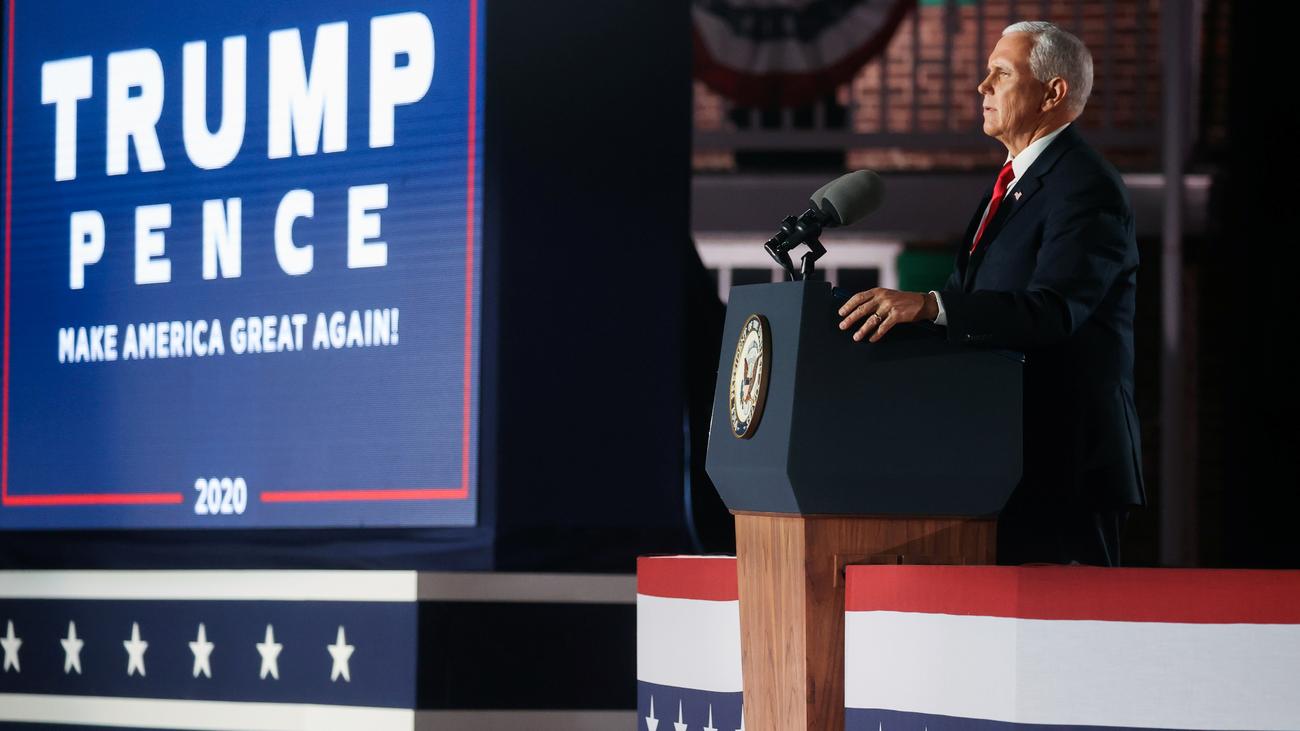 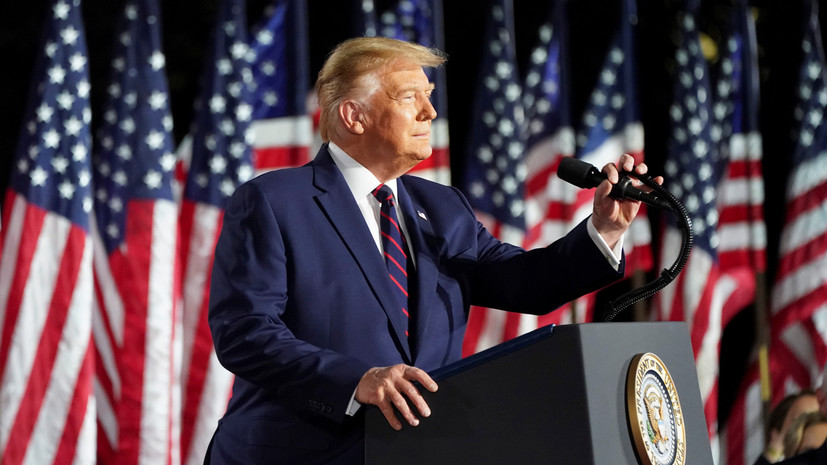 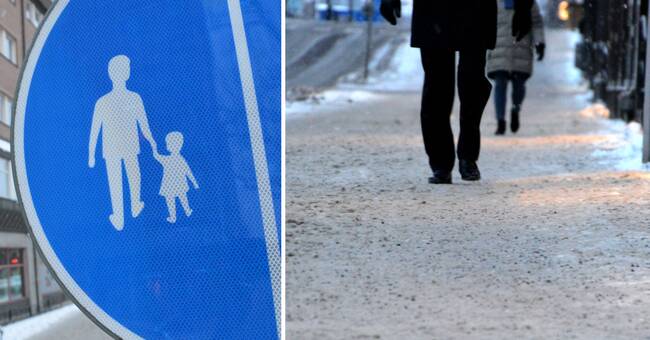 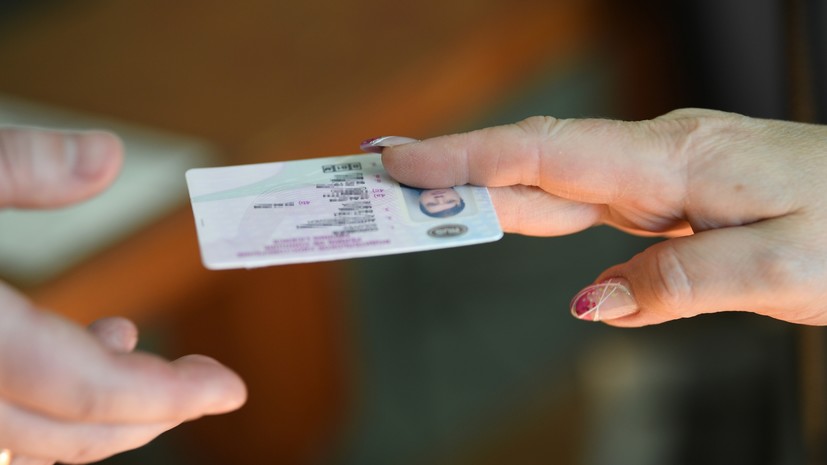 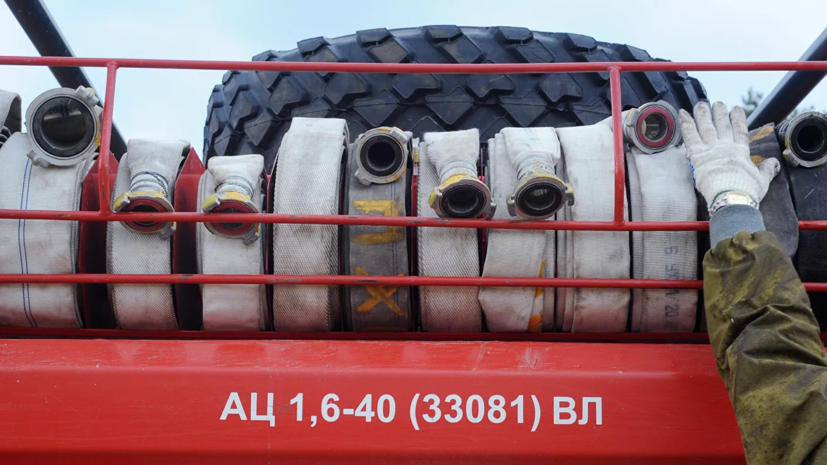 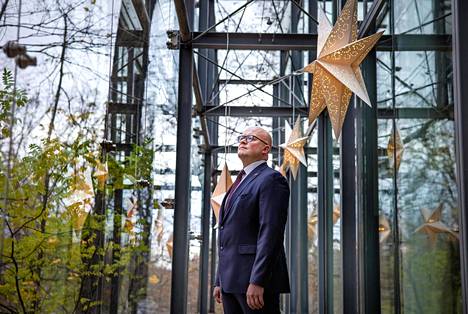 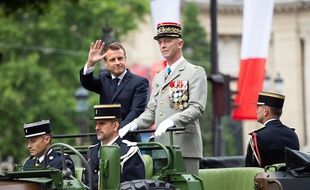