United States: new night of violence in Kenosha despite calls for calm from the Blake family

A few hours after appeals for calm from the family of Jacob Blake, the black man who was shot in the back by the police in Kenosha, new clashes between demonstrators and fo… 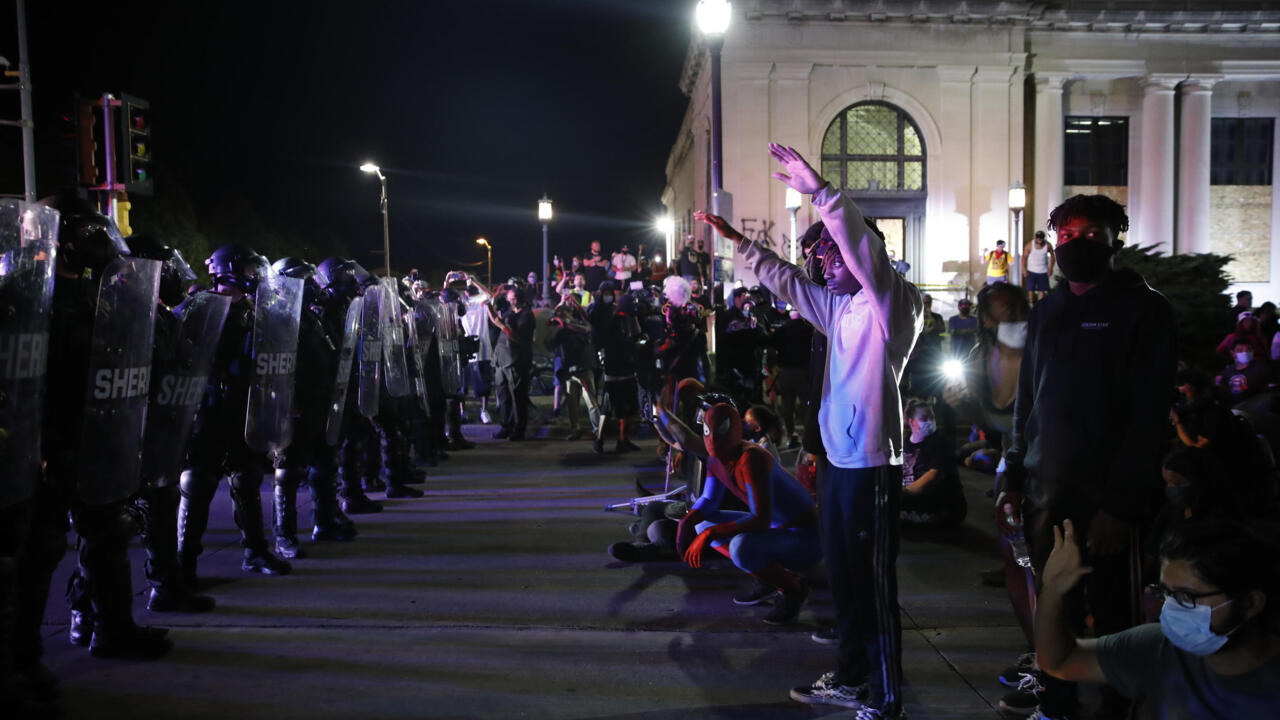 Jacob Blake, the black man who was shot in the back by police officers in Kenosha, Wis., Is paralyzed and "is fighting for his life," his family and friends said Tuesday (Aug. 25). lawyers, while calling for calm. But that was not enough to allay the anger of the demonstrators. Hours later, a third night of scuffles pitted protesters and law enforcement in the city of Wisconsin on August 26.

After dark, the police in the city center opposed some 200 protesters who defied the night curfew imposed in this city of 100,000 inhabitants, located on a shore of Lake Michigan. Several armored vehicles were seen performing maneuvers, firing tear gas at the crowd, some of whom threw water bottles, firecrackers and other objects at the police.

Shooting in the crowd

According to the Washington Post, shots fired from the crowd of protesters and at least three people were injured. "It is not clear who fired the shots and the police and hospital authorities have not yet confirmed the seriousness of the injuries," writes the American daily.

On Twitter, several videos attest to the violence of the demonstrations. In one of them, a man with a gun can be seen running down the street away from a group. He falls to the ground and starts shooting at fleeing individuals. A man falls to the ground visibly injured.

State of emergency in Wisconsin

The disturbances occurred after the governor of Wisconsin declared a state of emergency on Tuesday and indicated that he would deploy additional members of the National Guard to restore order to Kenosha.

Jacob Blake, 29, a father of six, was hit by a series of seven shots fired Sunday by police officers who, pistols in hand, followed Blake as he turned his back on them and opened the door. driver's door of his car.

Three of her sons, aged 3, 5 and 8, attended the scene, according to civil rights lawyer Ben Crump, who represents the Blake family. Jacob Blake was hit by four of the seven shots fired by a single policeman, and "there was no indication he was armed," Crump said Tuesday in an interview with ABC News.

Police did not explain the motives for the shooting. The police officers involved in the shooting have been placed on administrative leave. 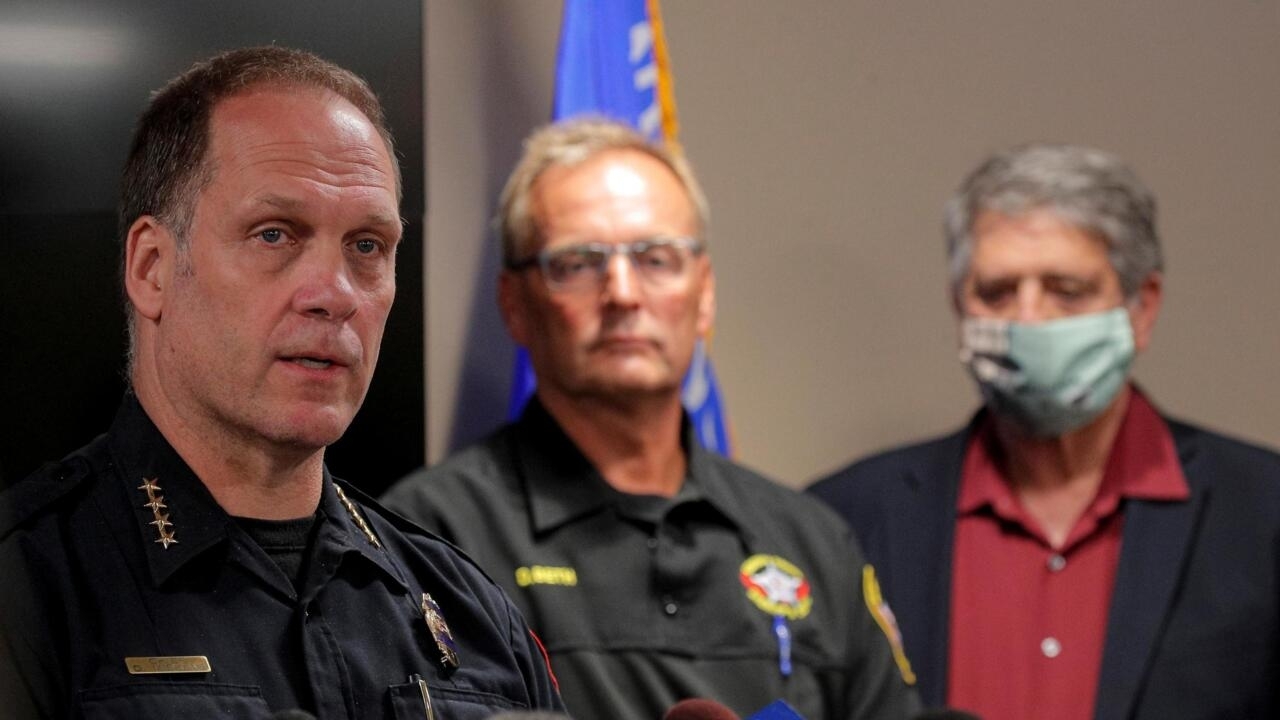 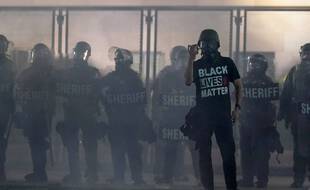 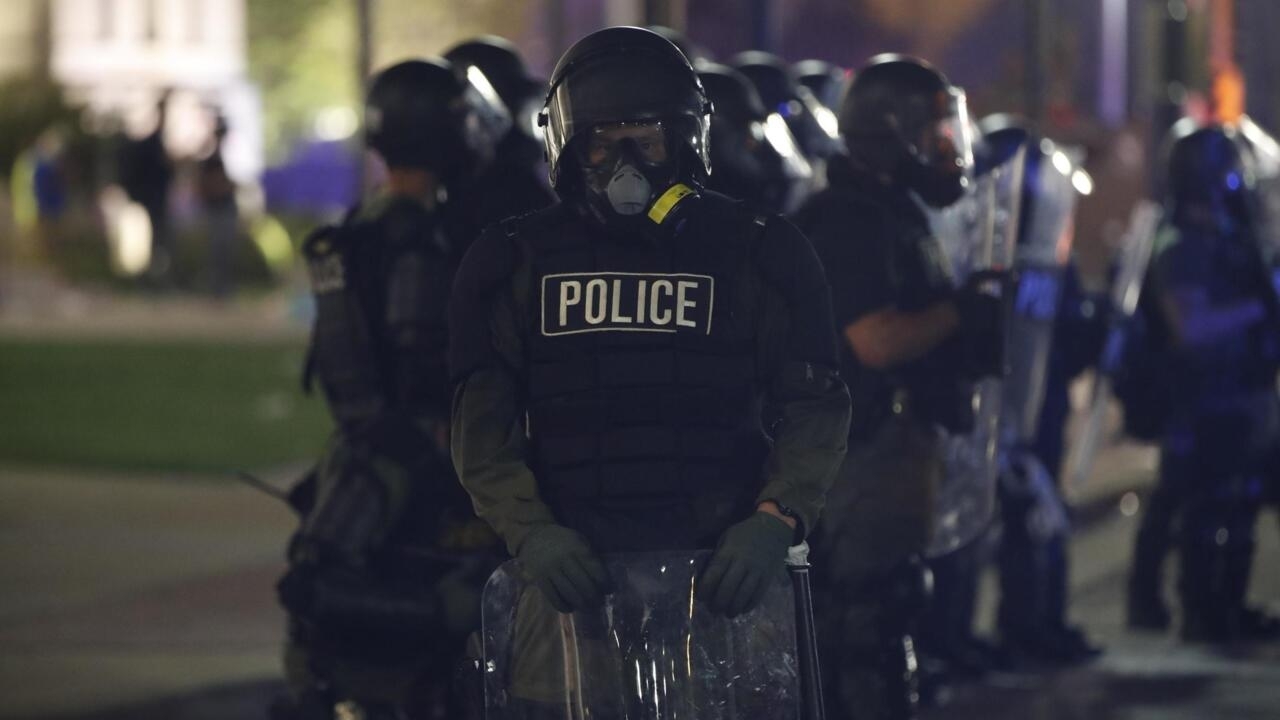 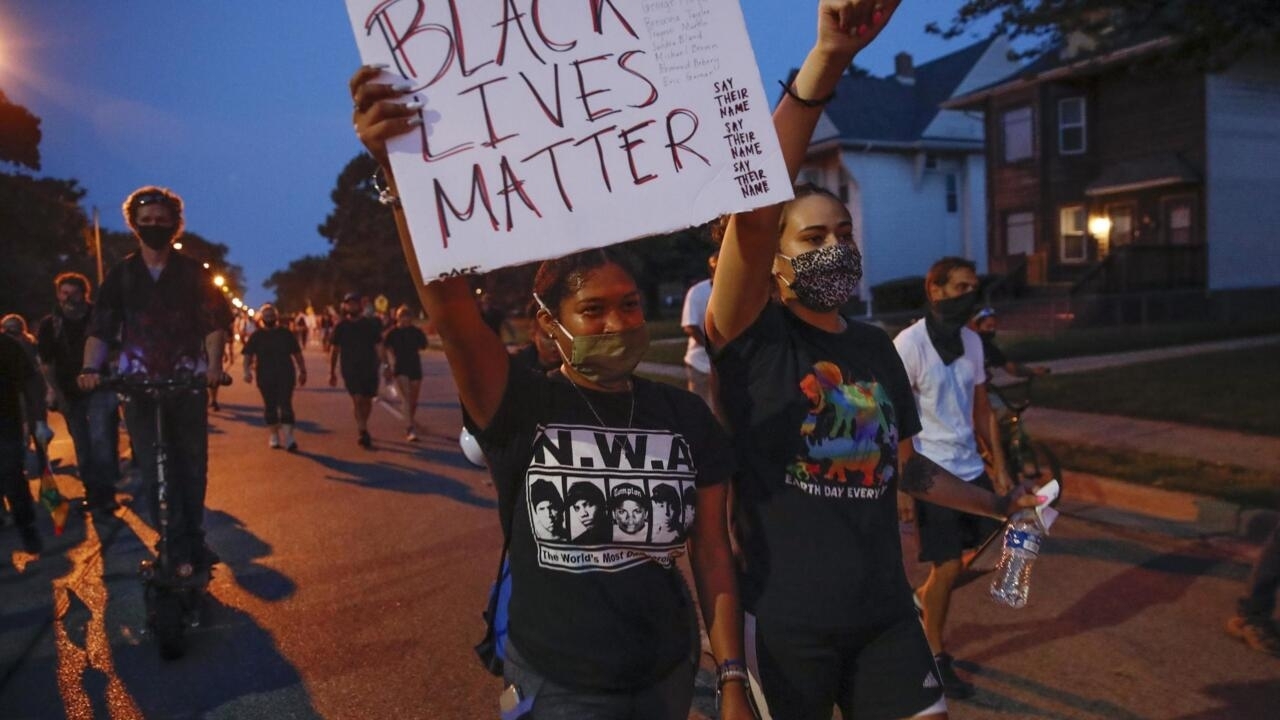 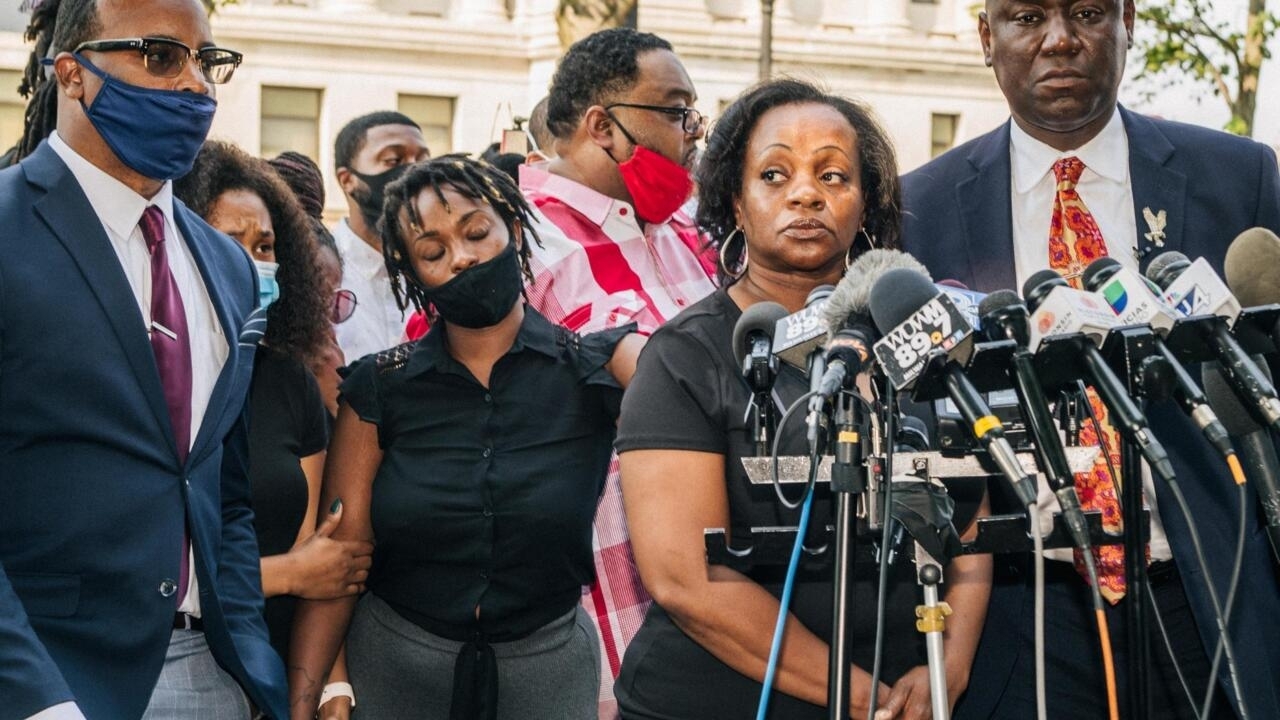 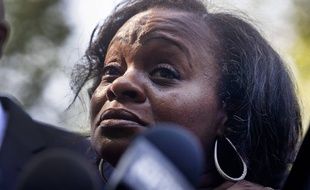 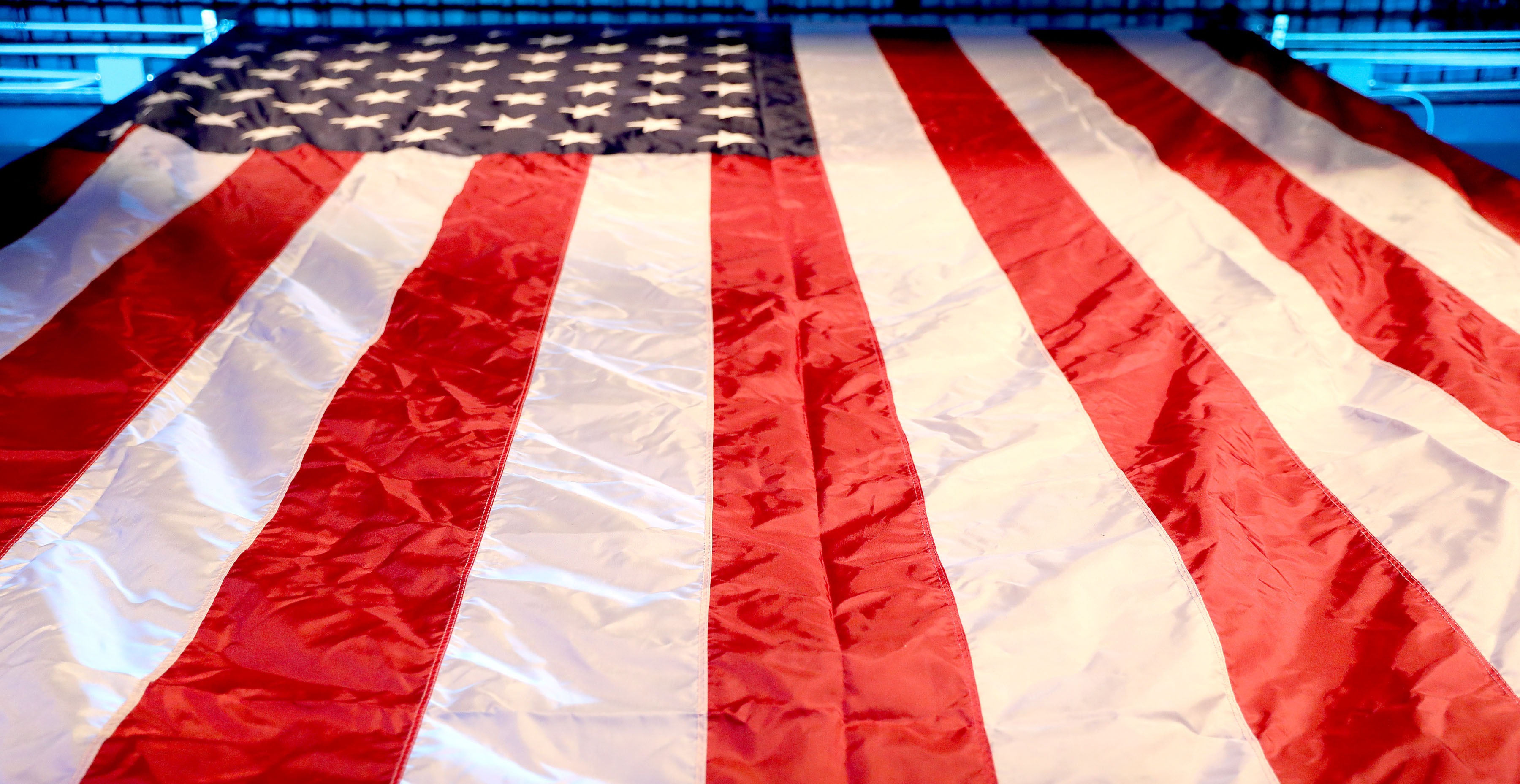 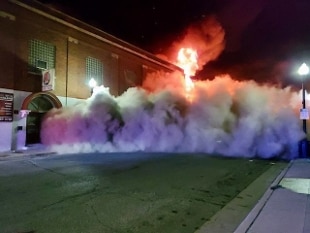