The best studded tire in the Engine magazine test was rejected

Equipped with Continental’s rubber-framed Flexstud studs, the Conti Ice Contact 3 tire was number one in the Engine magazine test, but was discarded after the final test section. 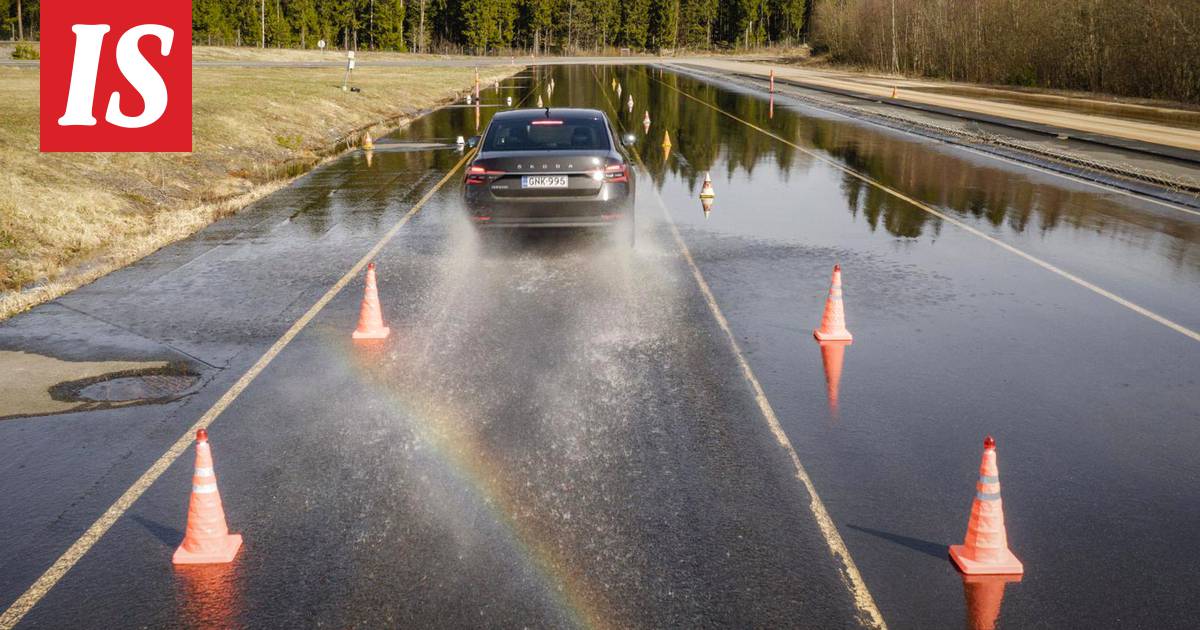 The fate of the tire turned out to be driving on asphalt, as the tire was excluded from the final evaluation due to the release of the studs.

- In the last wet handling test, dozens of studs came off the Continental tires during a few hard laps. There was no corresponding stud roof in other tires, test director Pasi Piironen from Test Finland Oy commented.

The engine will release test results on Wednesday, August 26th. Studded tires were selected for the test because of their continued popularity.

- The majority, ie four out of five Finnish motorists, still choose studded tires under their cars. That is why we consider testing them to be of paramount importance for traffic safety, explains Eila Parviainen, Engine's editor-in-chief.

The engine carried out the test together with the Finnish Test Finland Oy. There were eight studded tires from well-known manufacturers: Bridgestone, Continental, Gislaved, Goodyear, Hankook, Michelin, Nokian and Pirelli. The tire size class was 225/50 R17. 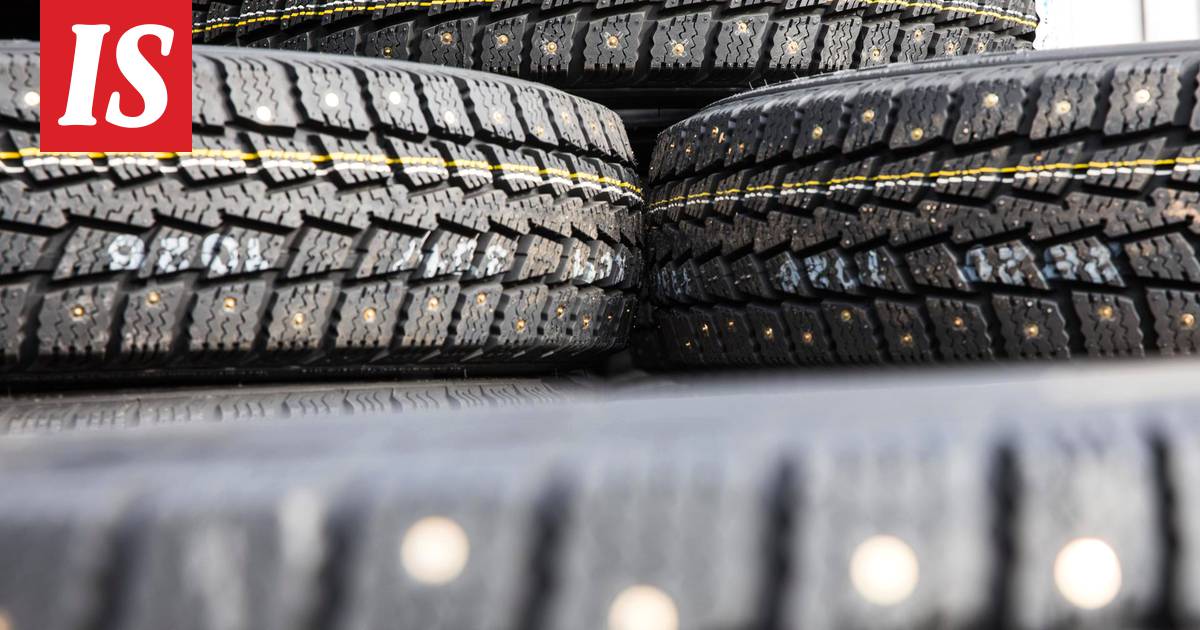 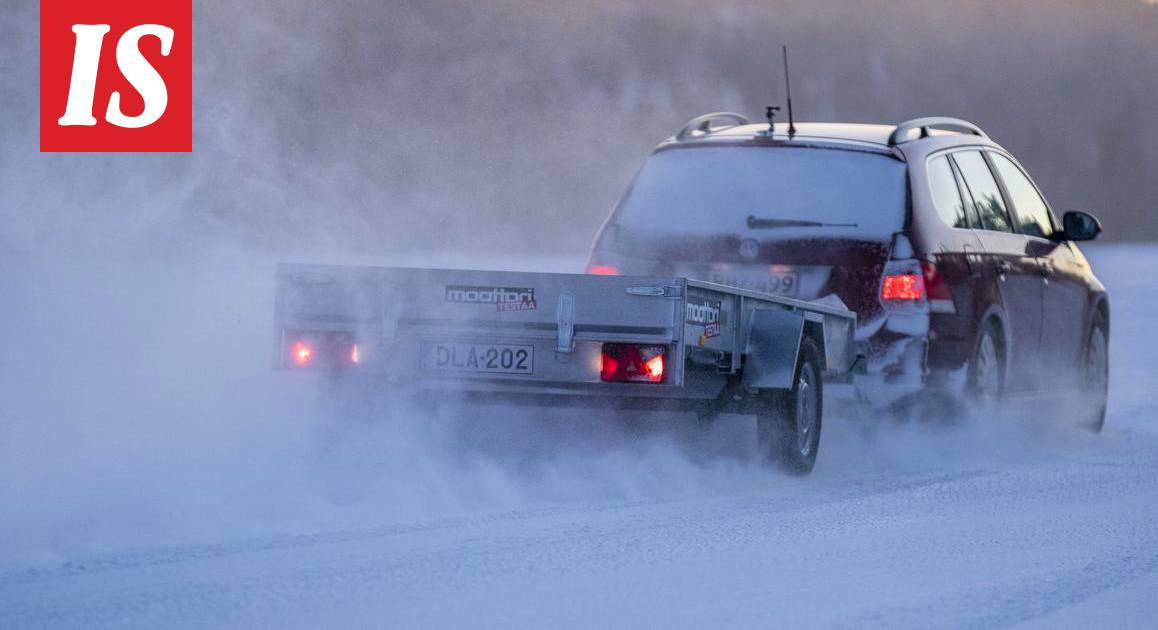 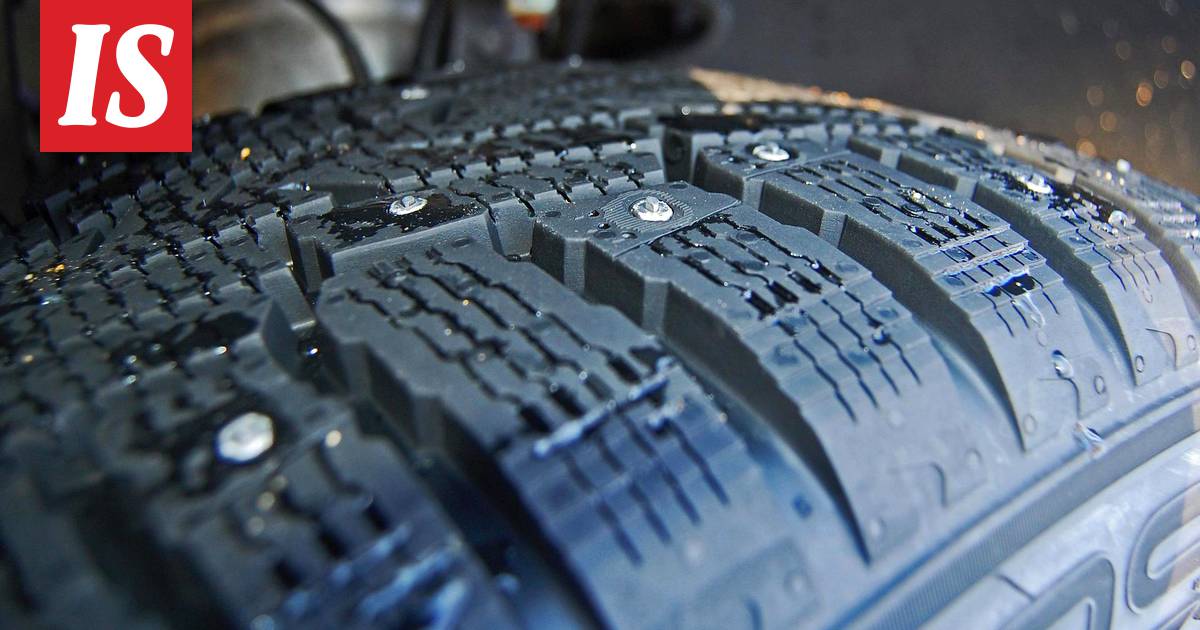 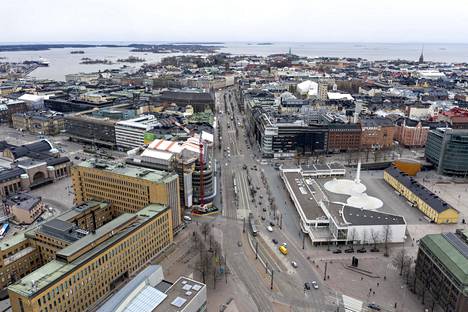 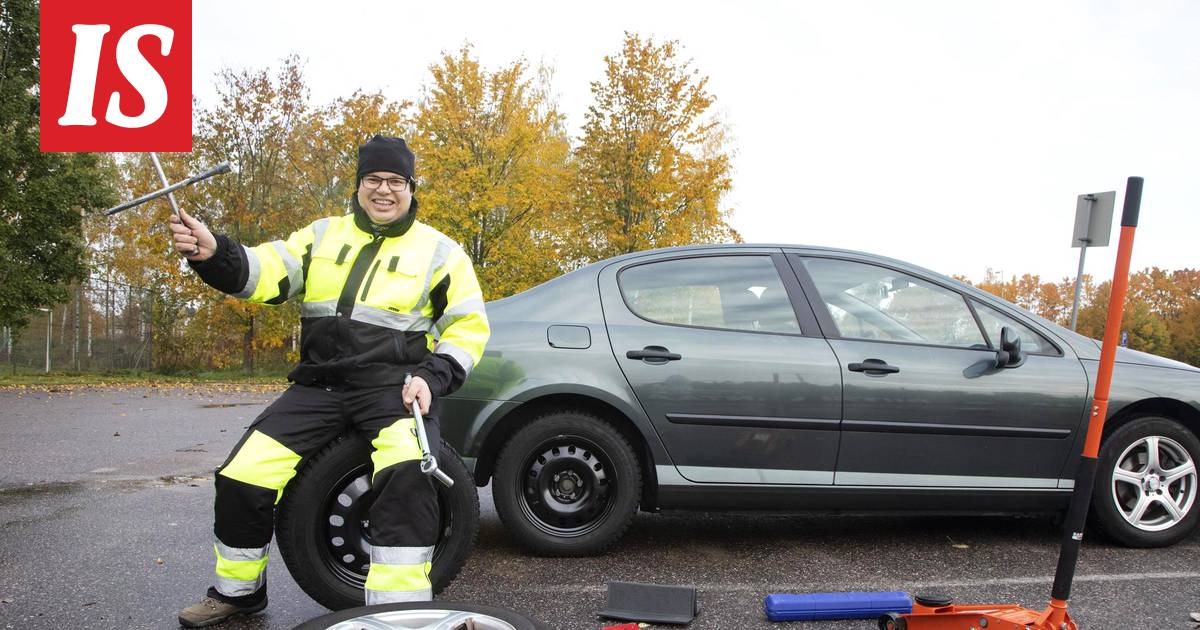 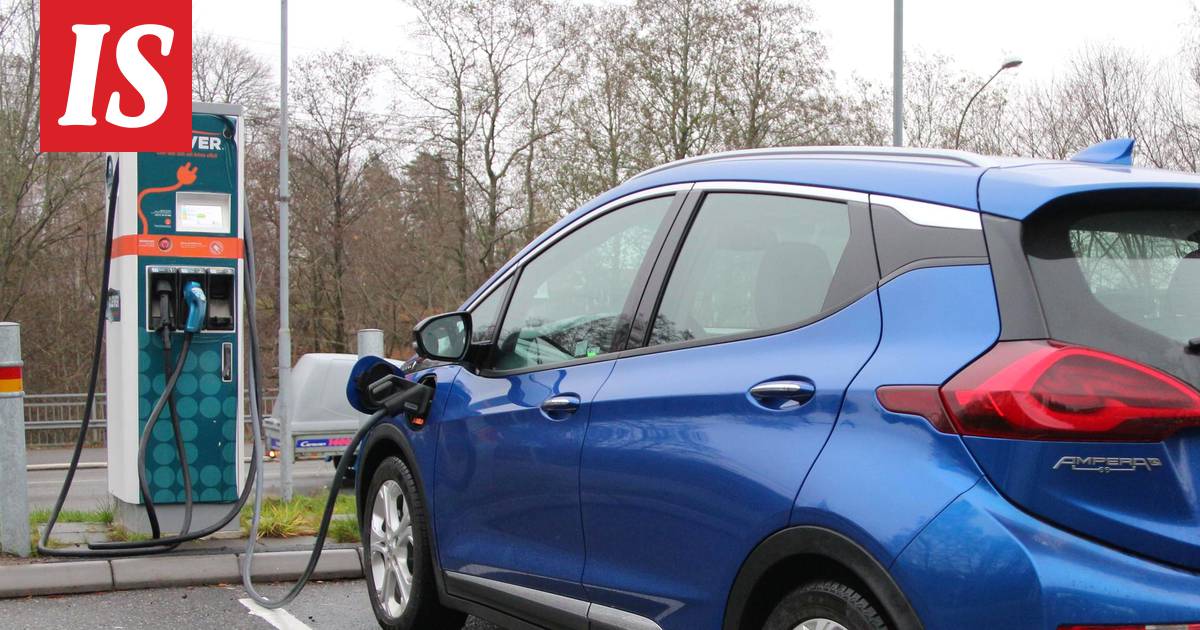 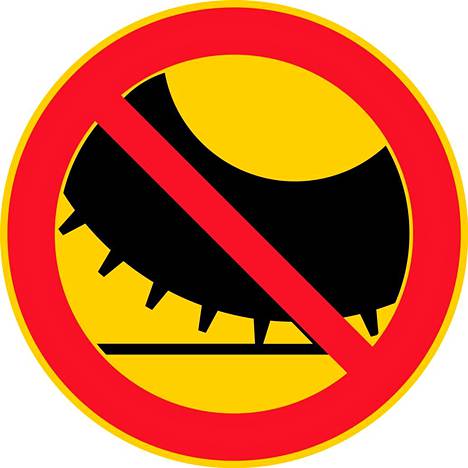 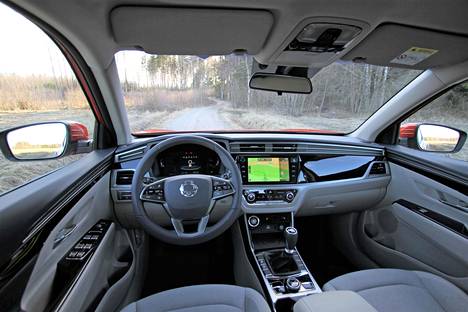 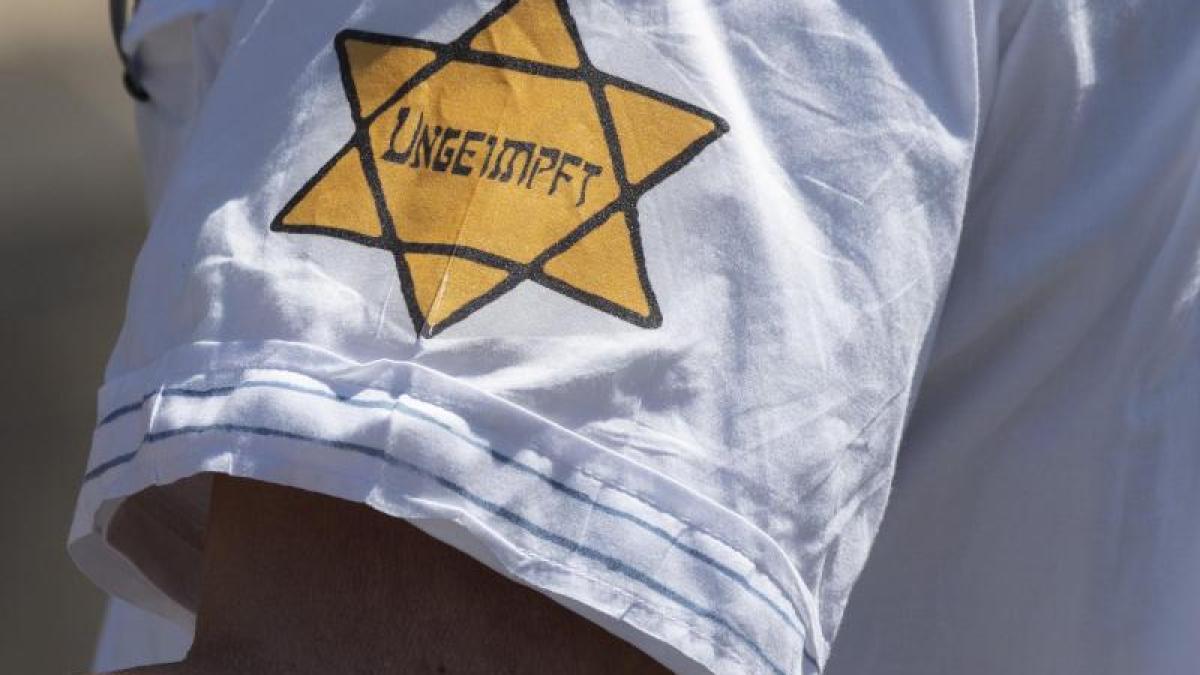 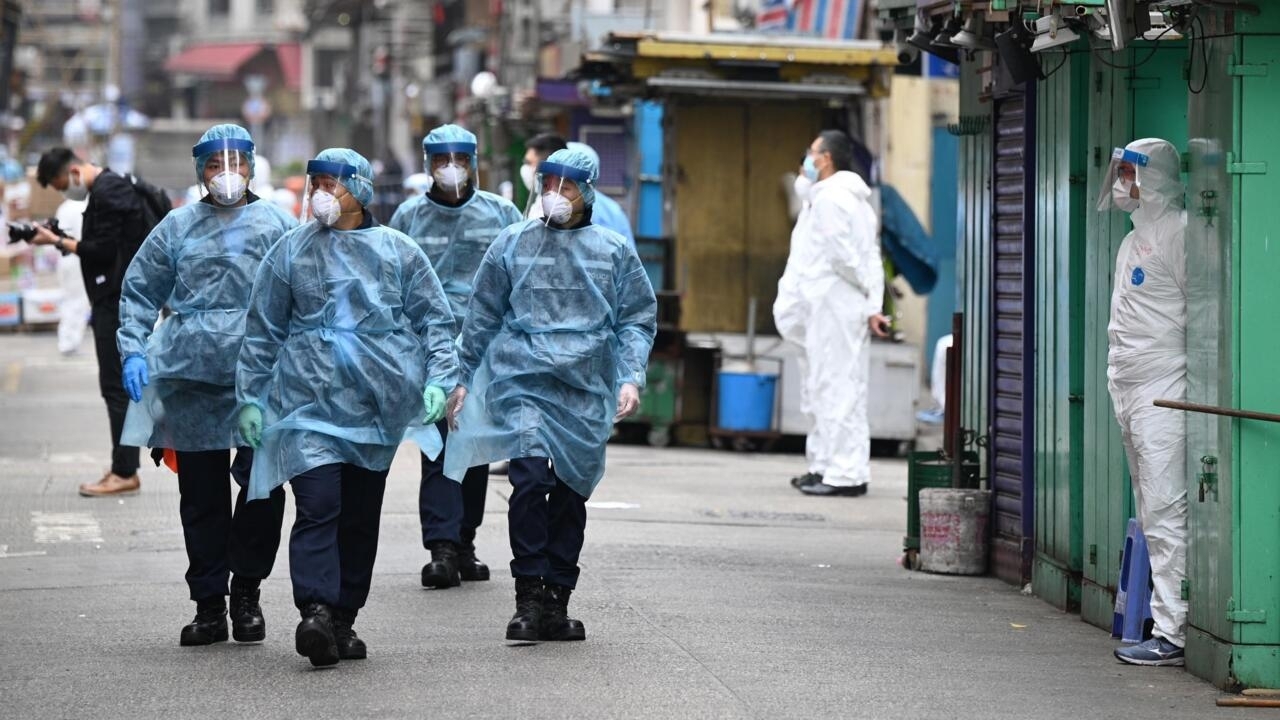 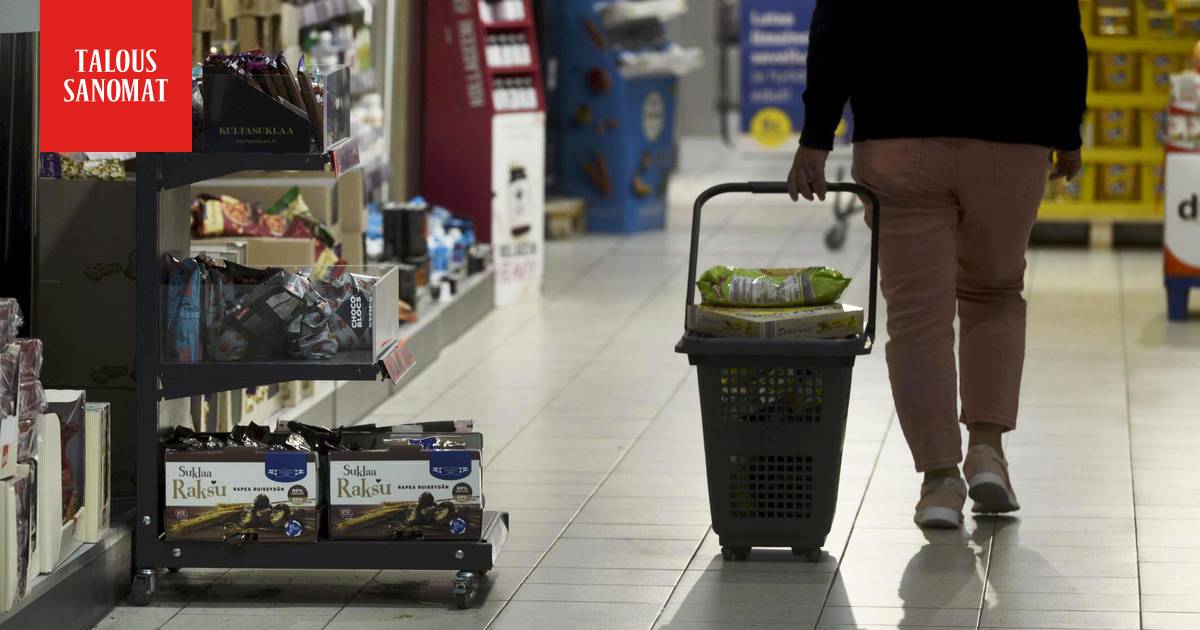 News/Politics 2021-01-27T07:32:57.717Z
A special phenomenon in the midst of the interest rate crisis: Finns' confidence in the economy at its highest for more than two years 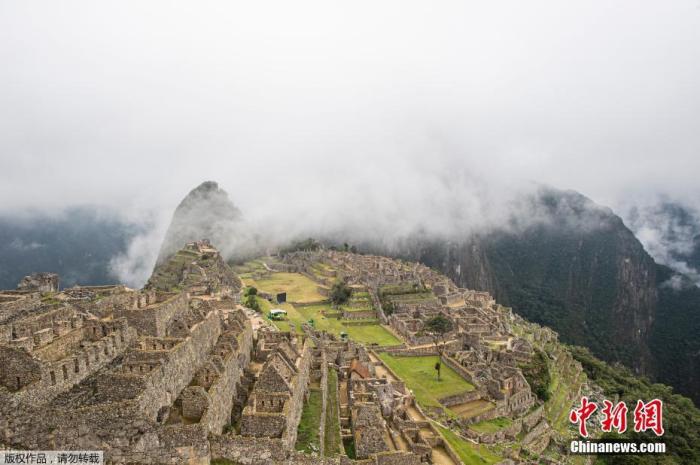