As of this week, Burkinabè consumers can get the famous Mara Phones, Rwandan smartphones made in Africa. Mara Group is a brand founded by the native Rwandan… 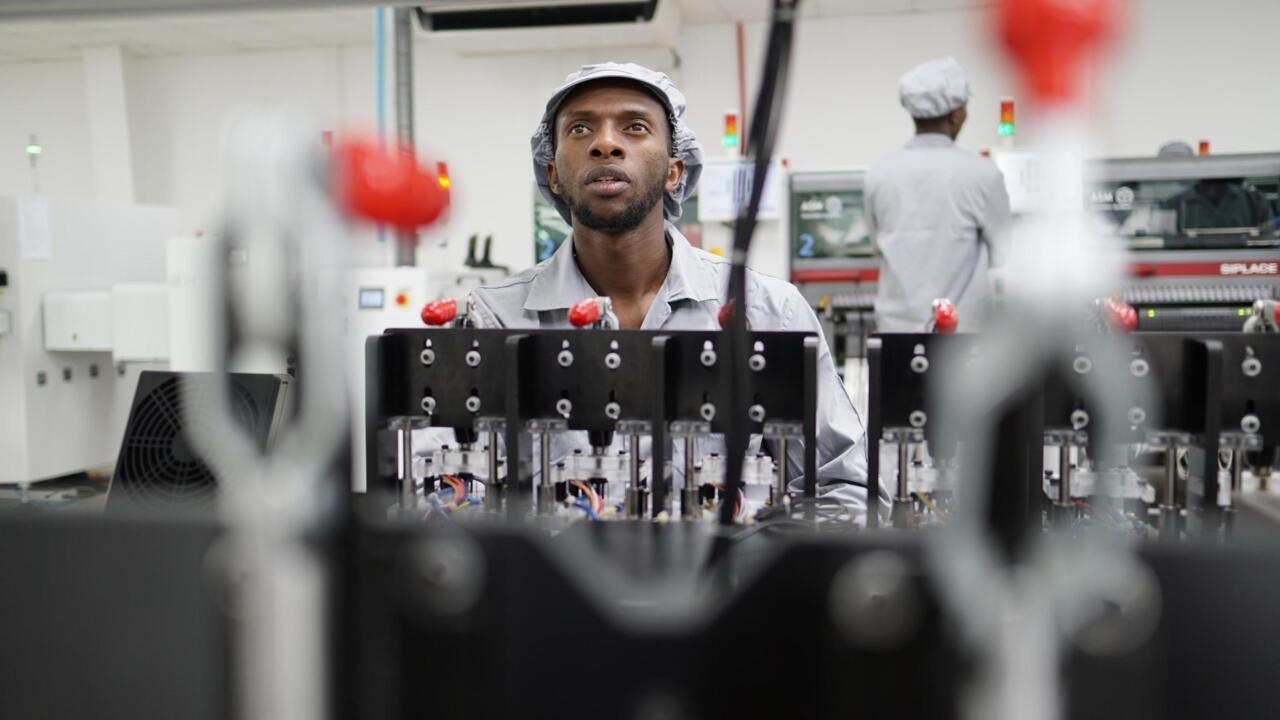 As of this week, Burkinabè consumers can get the famous Mara Phones, Rwandan smartphones made in Africa. Mara Group is a brand founded by Rwandan of British origin Ashish Thakkar, who claims to be the leading African manufacturer of smartphones. Mara Group, already established in East and Southern Africa, is counting on Burkina Faso to expand to West Africa.

In October 2019, the Mara group made a name for itself in African telephony by launching, in Kigali, its first smartphone manufacturing plant. The ambition was to conquer a share of the gigantic East African market.

A few months later, the boss of Mara Group, Ashish Thakkar, announced the establishment of a second factory in South Africa.

For now, no industrial projects have materialized in West Africa but a desire to sell smartphones presented as made in Africa.

If many countries assemble telephones in Africa - Algeria, Egypt Ethiopia for example -, most of the time the components come from all over the world. Thus in Kigali, Mara manufactures its motherboards and memory cards on site, but still has to import the chips, screens and batteries.

In any case, the brand is betting on the made in Africa effect, even if it means overplaying this score a little because, in a hyper-competitive African market where a myriad of low-cost players, especially Chinese, are present, it is necessary knowing how to stand out and the Pan-African fiber is an argument that many consumers are beginning to favor.

► To read also: Rwanda launches into the production of smartphones "Made in Africa"