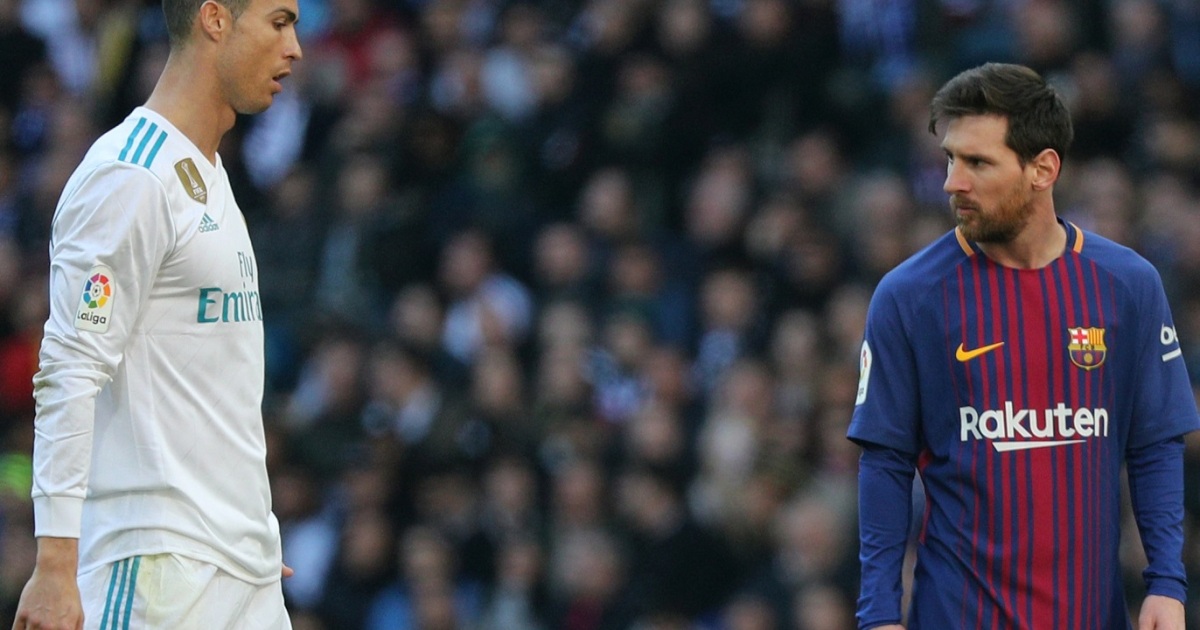 With the possibility of Lionel Messi leaving Barcelona and joining Inter Milan, he may face his former rival Cristiano Ronaldo again next season, but this time in the Italian derby.

The Spanish newspaper MARCA revealed the most prominent similarities and differences between Messi's possible departure from Barcelona and Ronaldo’s departure about two years ago from Real Madrid:

Age
If Messi, 33, leaves Barcelona this summer, he will be nearly the age of Ronaldo when he left Real Madrid for Juventus in 2018.

Multiple clubs
At a time when Messi wore only the Barcelona shirt at the first team level, Ronaldo moved between many clubs, starting in Sporting Lisbon, then Manchester United, from which he moved to Real Madrid, and finally Juventus.

Appreciation
Ronaldo always felt that he gave Real Madrid more than he received in appreciation, and he expressed that repeatedly and these complaints caused divisions between the players, so that when he demanded an increase in his salary to approach Messi, who was paid much higher than him, his request was rejected.

On the other hand, Barcelona and its fans maintained the appreciation of Messi and no one touched him, even in the team's darkest moments, after his defeats against Roma, then Liverpool, and finally Bayern Munich, in the Champions League.

One of the greatest individual performances in the Champions League ..

Tournaments and crises
Perhaps the most prominent difference between them is that Ronaldo left Real Madrid while he was at the top of the world after winning the 2018 UEFA Champions League title after defeating Liverpool 3-1 in Kiev, and this was the third in a row for the Royal and the fourth in five years.

As for Messi, if he leaves Barcelona, ​​he will leave him in his darkest crisis, after a humiliating 8-2 defeat at Bayern Munich and a crisis much worse than the problems the team faced in 2008, as the team's problems became much deeper and needs comprehensive reform.

The absolute legend
Despite the huge stardom that Ronaldo achieved with Real Madrid, when talking about club legends, you find former star Alfredo Di Stefano at the head of the scene, while Messi is considered the only legend in Barcelona's history and no one competes with him in that honor.

The influence off the field and
there is a big difference between the two that may be one of the reasons for the departure of the Don as well, as Barcelona revolves around Messi and this is confirmed over the years, while Real Madrid, despite realizing the importance of Ronaldo with the team, did not give him any space to influence away from the field.

Relationship with the coach
Ronaldo left Real Madrid and his relationship with coach Zinedine Zidane was friendly, to the point that the French coach was expecting his departure even before Juventus made his offer, but Messi's relationship with his coach Quique Setien was disastrous, as he tended to his former coach Ernesto Valverde, and the ball now In the court of new coach Ronald Koeman to repair the relationship between him and the first star of the Blaugrana.

Weight among the players
Messi is the dominant figure in the Camp Nou, although his colleague Gerard Pique is the most recent, but this is due to the nature of Messi, which is noteworthy in the statements, while Ronaldo failed to gain Messi's position in the royal court due to the presence of leading players and people with a stronger influence than him in the players. Like captain Sergio Ramos.

🔊 @ 3gerardpique: “It was a terrible match. It's a disgrace. This is not the first time, nor the second, nor the third. Barcelona needs changes and new bloodshed. I am not talking about players or coaches. We need a radical change in the club. If I have to leave then I am ready. To be the first to leave. I want the best for the club "pic.twitter.com/RytWXdahSZ

Champions League
Without a doubt, the biggest goal for the players was European success, Ronaldo won four titles in the Champions League with Real Madrid, and Messi also won the European Championship four times, but he has not lifted the cup with ears in nine years. 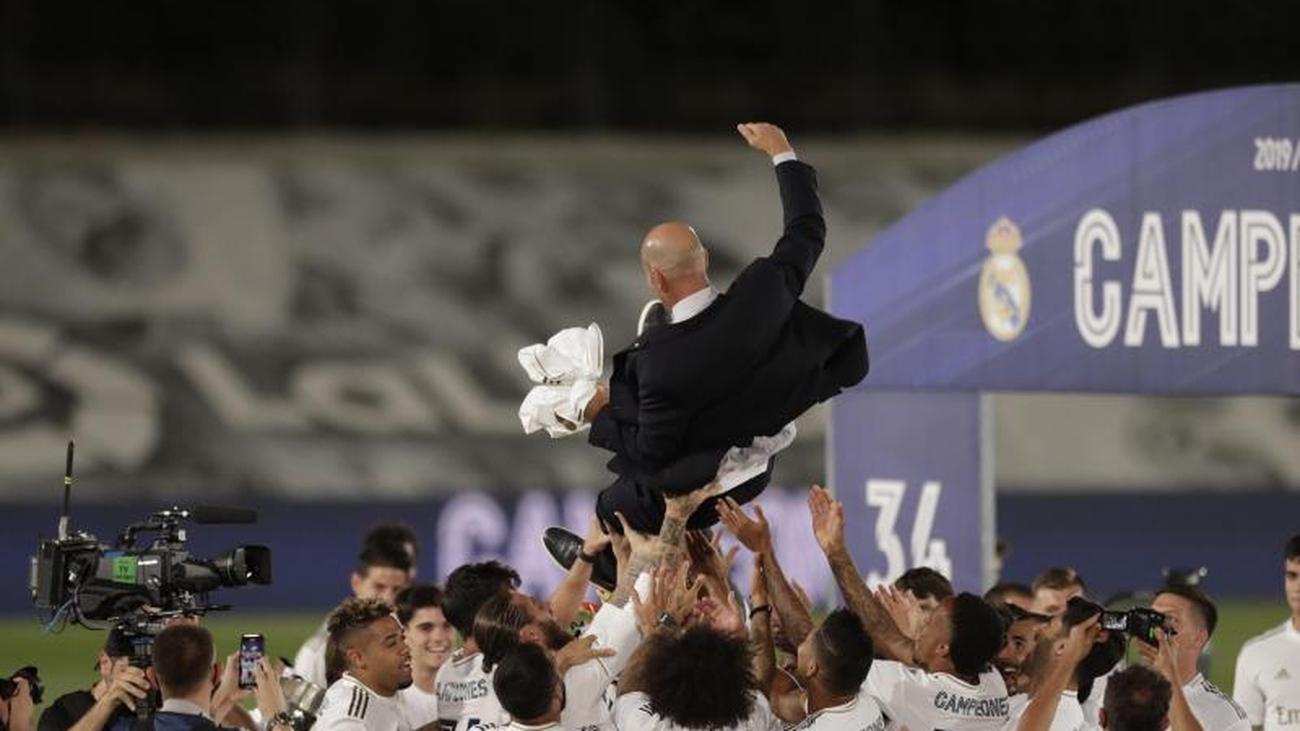 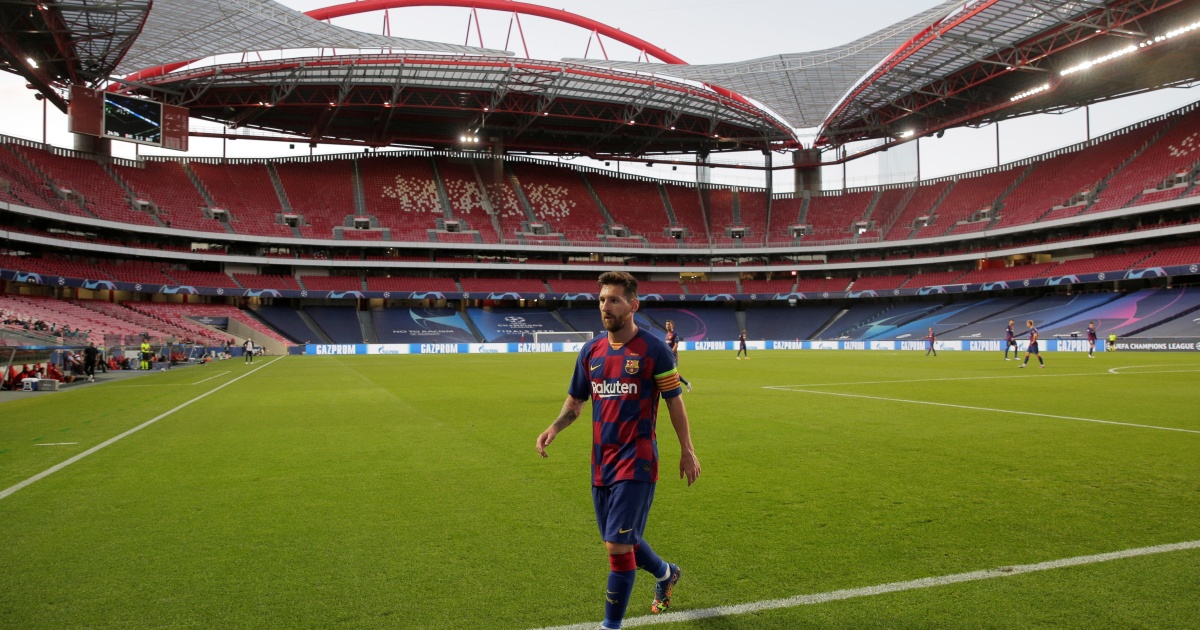 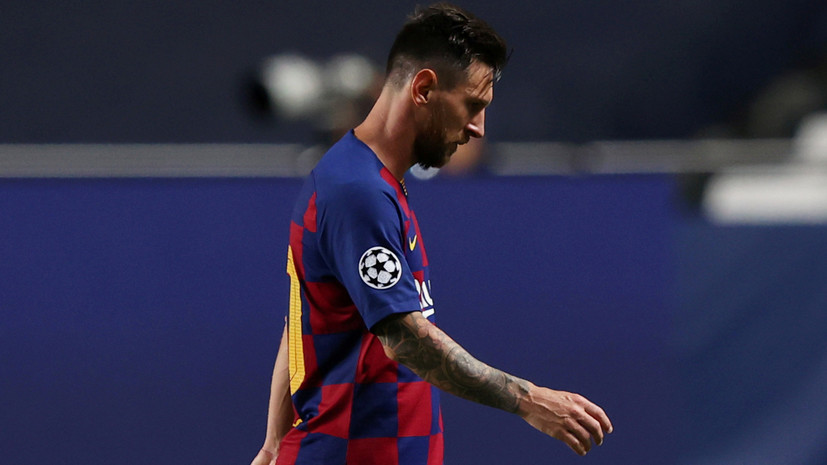 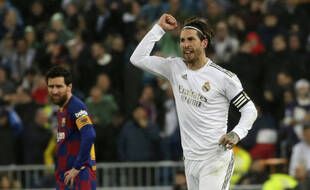 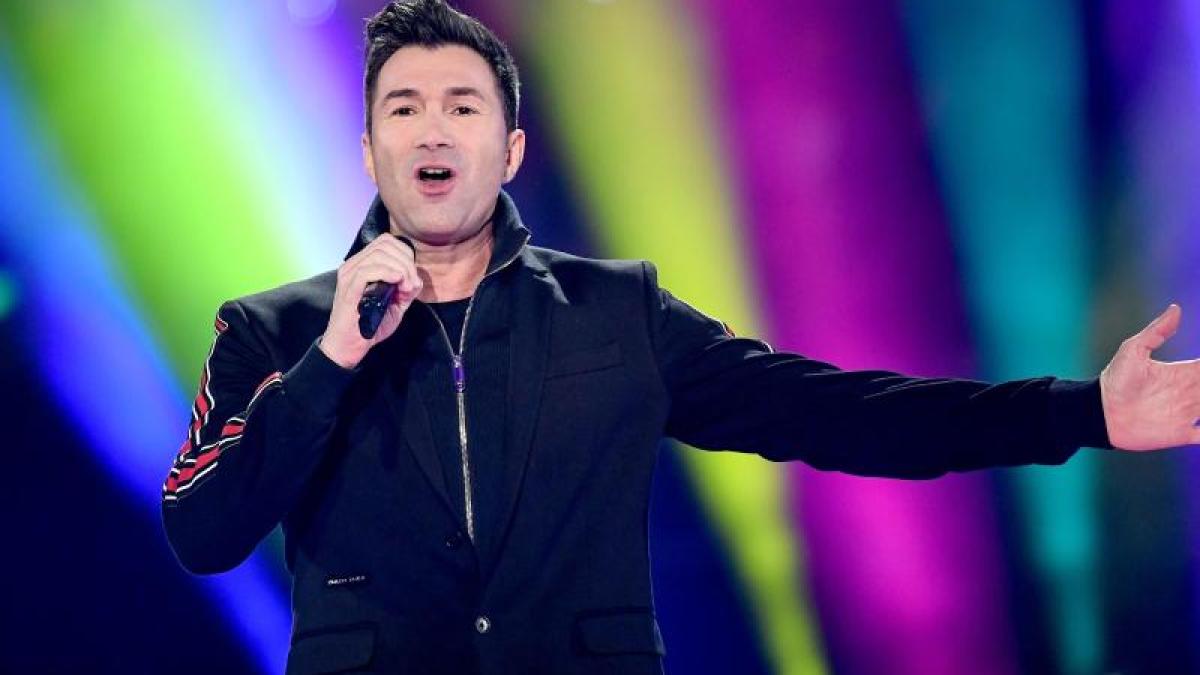 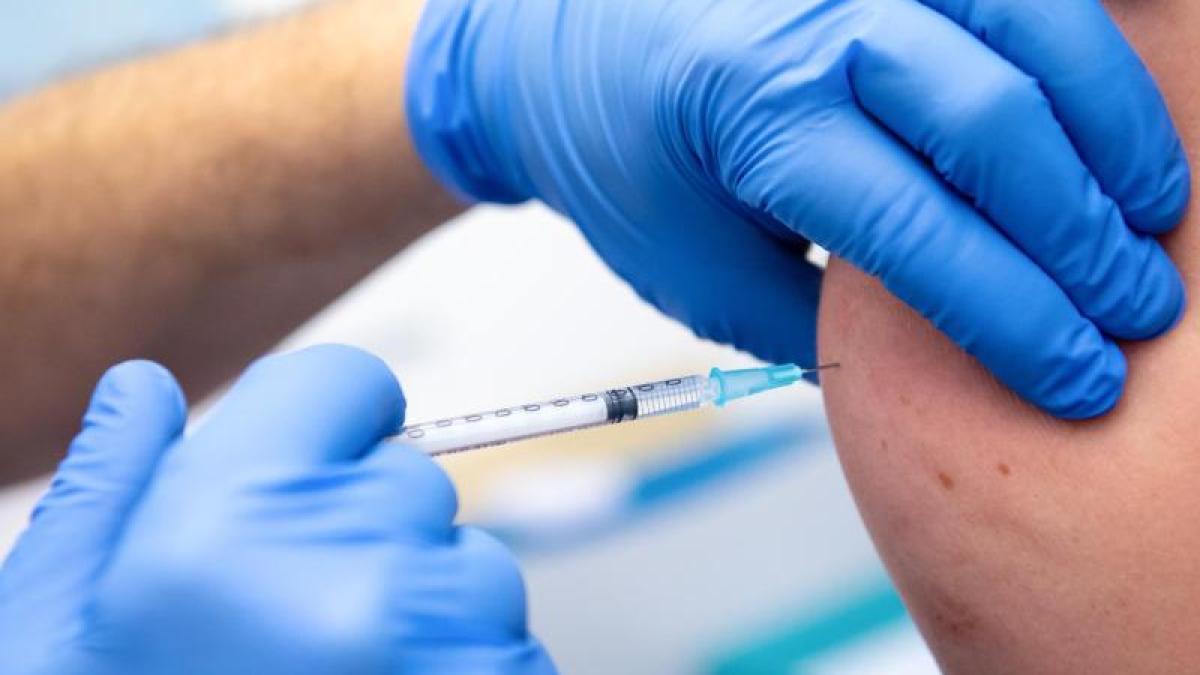 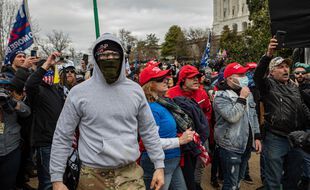 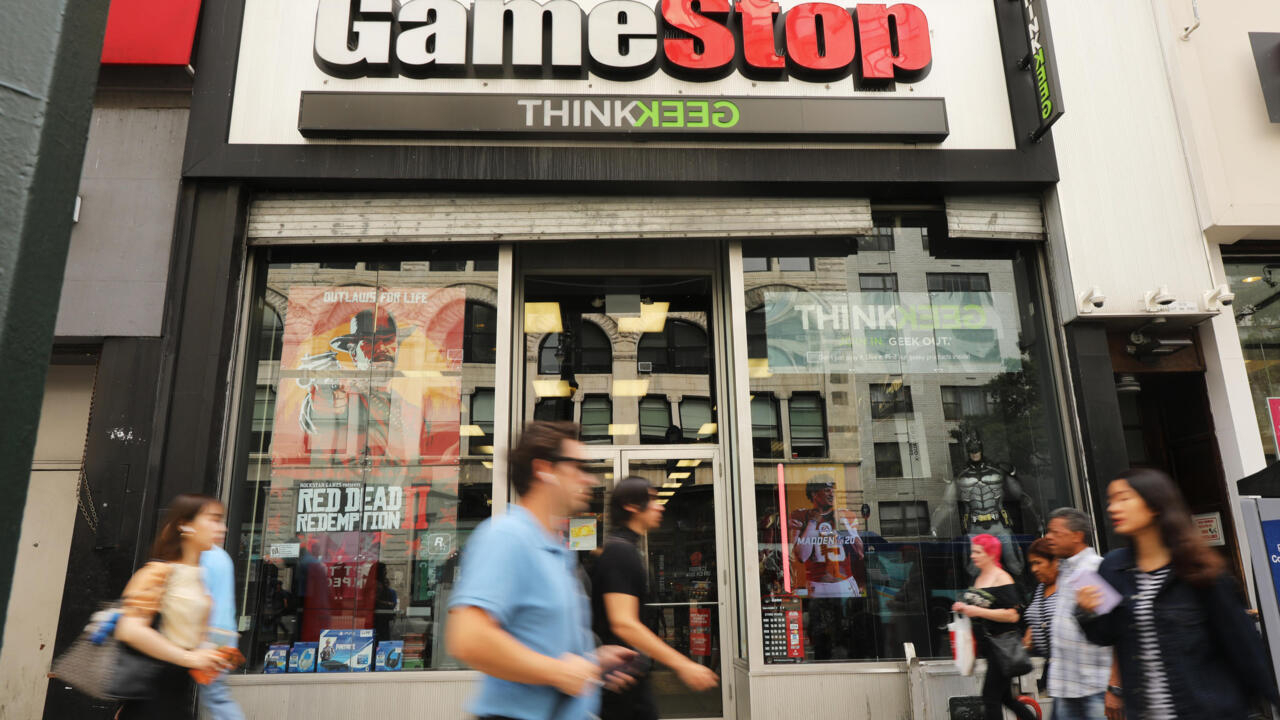 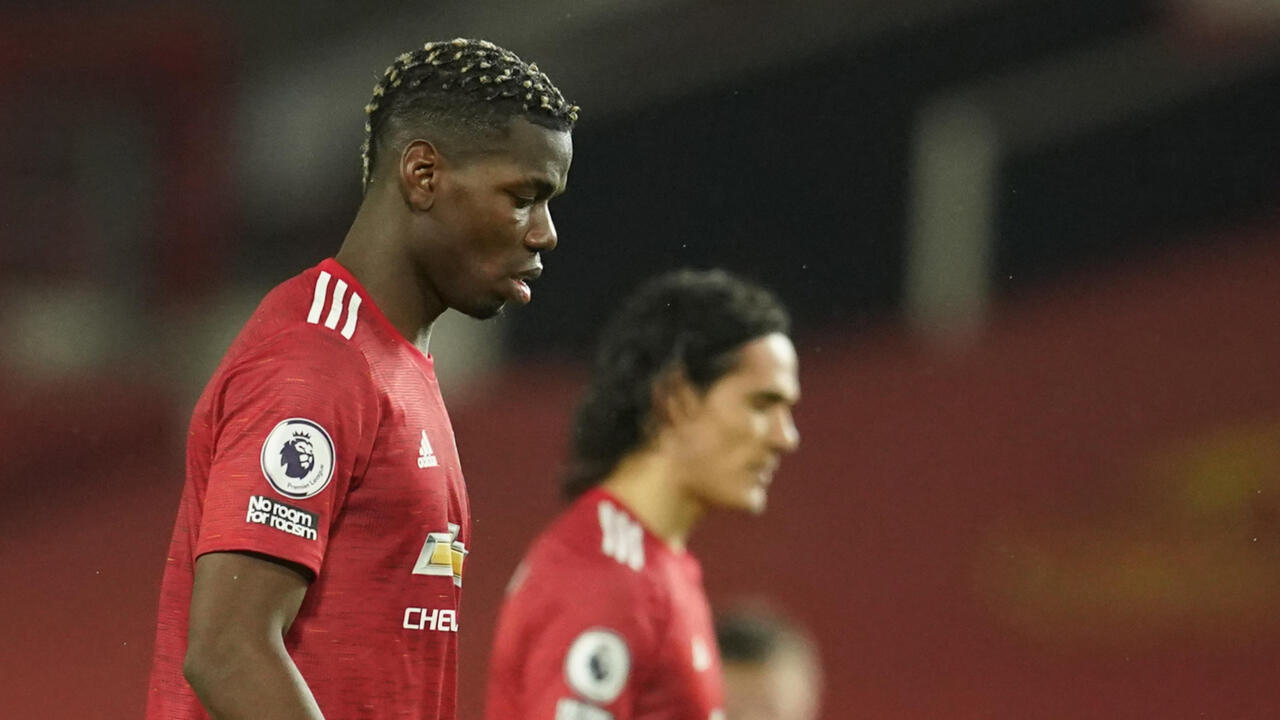