China News Service, August 21. According to the latest statistics from Johns Hopkins University in the United States, as of 8:28 on the 21st, Beijing time, the total number of confirmed cases of new crown worldwide exceeded 22.53 million, and the cumulative number of deaths exceeded 790,000. The US new crown data statistics policy may change again. The White House intends to return the statistic...

China News Service, August 21. According to the latest statistics from Johns Hopkins University in the United States, as of 8:28 on the 21st, Beijing time, the total number of confirmed cases of new crown worldwide exceeded 22.53 million, and the cumulative number of deaths exceeded 790,000. The US new crown data statistics policy may change again. The White House intends to return the statistical work to the Centers for Disease Control and Prevention; the new crown infection situation of young people in Europe attracts attention; the survey shows that the positive rate of antibodies in New Delhi, India is 29.1%.

IMF expects the U.S. economy to shrink by 37% in the second quarter

Since July, the White House has requested that the new crown data be delivered directly to the White House, bypassing the Centers for Disease Control and Prevention (CDC). This policy has encountered opposition from the medical community, and the statistical system itself has continued to have problems, including data delays and data inconsistencies. Deborah Birx, the coordinator of the White House New Coronavirus Task Force, said recently that a "revolutionary new data system" is being established to return data collection to the CDC.

At present, the total number of confirmed cases of the new crown in the United States has exceeded 5.57 million, with more than 174,000 deaths. Senator Cassidy of Louisiana said on the 20th that he tested positive for the new crown virus and became the second confirmed member of the Senate. In addition, former US Secretary of State James Baker and his wife have also been diagnosed with the infection.

The impact of the new crown epidemic on the US economy continues. According to data from the US Department of Labor, in the week ending August 15, the number of people applying for unemployment benefits in a single week once again exceeded 1 million, reaching 1.106 million. The International Monetary Fund predicts that the U.S. economy will shrink by 37% in the second quarter and 6.6% for the year.

On August 14, local time, Paris was officially listed as a "high-risk area" for the spread of the new crown virus. The picture shows people on the Champs Elysées in Paris that day, some of whom are still not wearing masks. Photo by China News Agency reporter Li Yang

In Europe, the young people's new crown infection situation has caused concern. The French epidemic data show that the number of young people infected with the virus in the country has been rising rapidly recently. Newly infected people in Italy, Germany, Sweden and other countries are also showing a younger trend.

Kluge, director of the World Health Organization’s Regional Office for Europe, said on the 20th that the number of confirmed cases of new crowns in Europe has increased at an average rate of 26,000 per day, while the infection rate among people aged 15 to 24 has increased from 4.5% in February. It rose to 15% in mid-July.

The epidemic in many Asian countries is not optimistic. In South Korea, cluster infections centered on multiple churches in the metropolitan area continue to spread throughout the country. According to news from the Korea Central Anti-epidemic Measures Headquarters on the 21st, in the seven days from the 14th, a total of 1,304 cases of community infection in the metropolitan area have been reported, and the number of new cases in a single day has remained around 200.

There were 69,652 newly confirmed cases in India on the 20th, with a total of over 2.83 million. The second round of serum antibody tests against the new crown virus conducted in the capital New Delhi in early August showed that 29.1% of those tested tested positive, indicating that they had been infected with the virus and have recovered.

To combat the new coronavirus, many countries are racing against time to develop and test vaccines.

Earlier, Russia announced the registration of the world's first new coronavirus vaccine "Satellite-V". According to Russian media, Russia will begin to vaccinate high-risk medical personnel with the new crown vaccine next week, and this vaccination is voluntary. The WHO European Office stated that it has started many "direct discussions" with Russia on the vaccine situation.

The Ministry of Foreign Affairs of Bangladesh said in a statement that it is ready to cooperate with India on vaccine research and development. Indian Prime Minister Narendra Modi previously stated that there are currently three locally developed vaccines in different stages of testing in India. At the same time, many countries, including South Africa, Kazakhstan, Uganda, etc., plan to start or conduct clinical trials of vaccines. 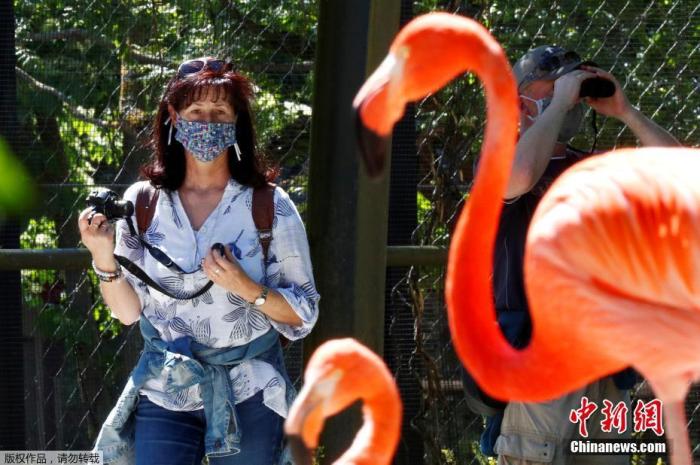 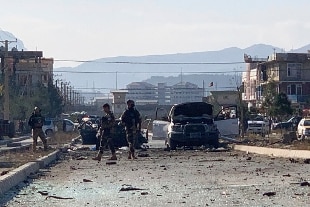 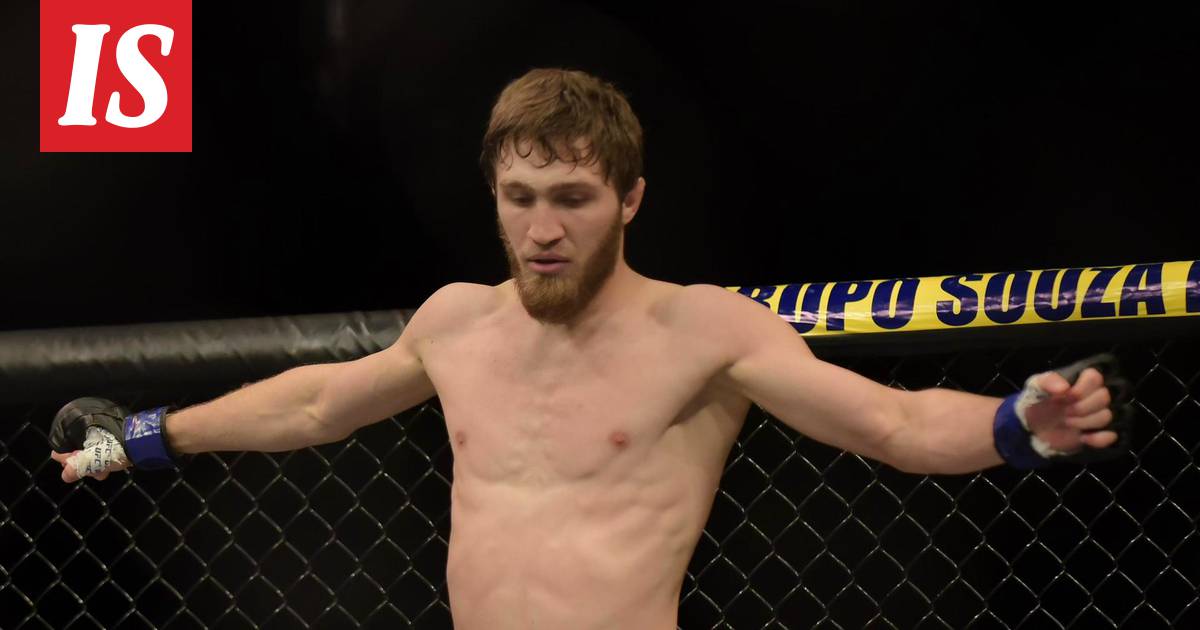 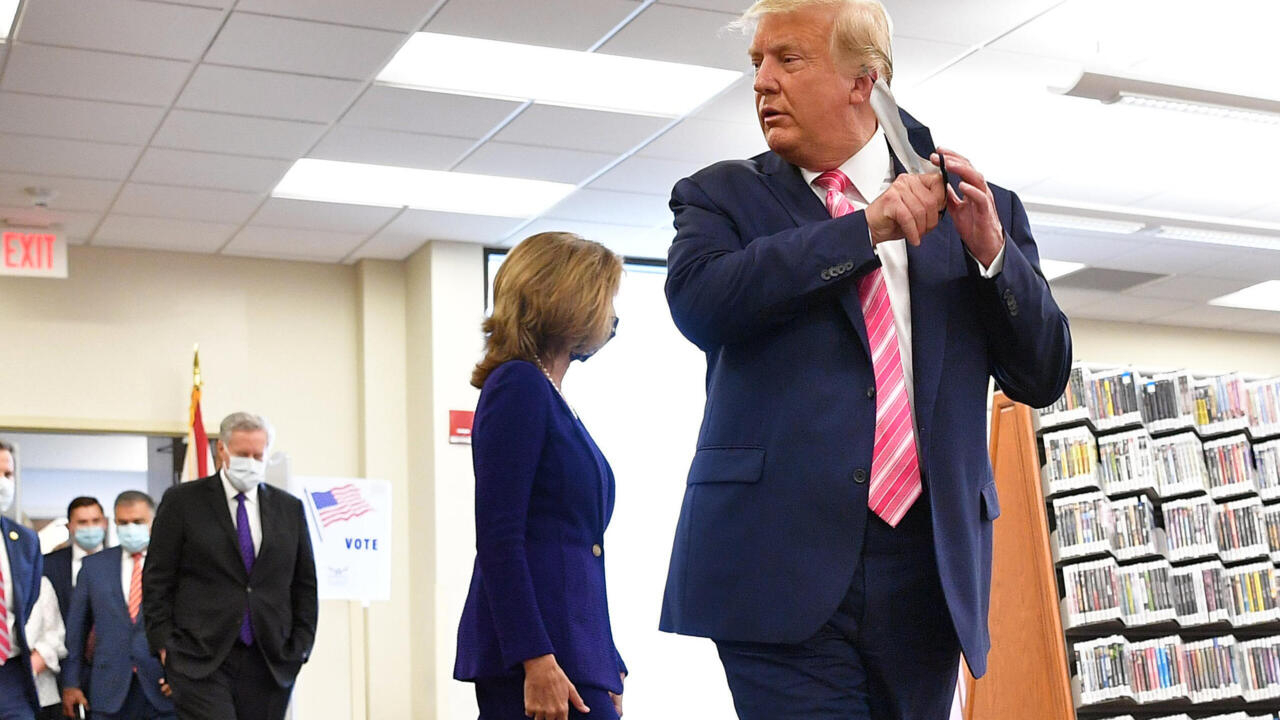 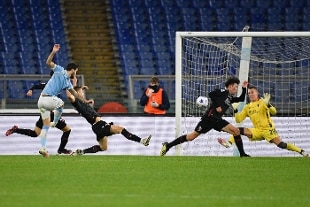