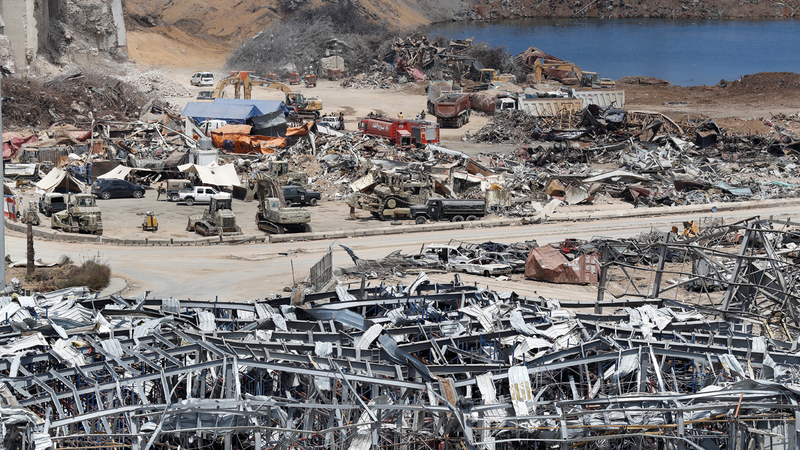 Coinciding with the activities of the World Humanitarian Day

Security forces and rescue teams are deployed at the site of the explosion. Archives

The Emirates Red Crescent Authority started implementing the initiative of Her Highness Sheikha Fatima bint Mubarak, President of the General Women's Union, Chair of the Supreme Council for Motherhood and Childhood, Supreme Chairwoman of the Family Development Foundation, and Honorary President of the Emirates Red Crescent Authority "Mother of the Emirates", to treat and rehabilitate the injured in the Beirut Port explosion in Lebanon. Finally, under the supervision of the Humanitarian and Development Attaché at the country's embassy in Beirut, and coinciding with the activities of the International Humanitarian Day.

A delegation from the Attachée visited the wounded and injured in Lebanese hospitals, and got acquainted with their health conditions closely, and a number of critical cases were identified to be included in the initiative at the beginning of its launch, where it finds comprehensive health care and care until it is cured, and the first round of the UNHCR delegation in hospitals resulted in the selection of three cases suffering Various injuries, including the case of a five-year-old Syrian girl, who lost her left eye as a result of broken glass in her house, and she will undergo a process that restores her eyesight completely and saves her future, and the second case is for the Lebanese (40 years old) suffering severe injuries that led to the amputation of his right leg. An artificial limb for him, so that he can walk and gradually return to his work and normal life, and the third case is for another Lebanese (52 years old) who also suffers from an amputation in one of his limbs.

The country's ambassador to Lebanon, Hamad Saeed Sultan Al Shamsi, said: “Our country, from the very first moment of this tragic explosion, took the initiative to send a relief airlift to Lebanon, carrying urgent aid in terms of medical equipment, medicines, foodstuffs, etc., and then the exceptional step was to sponsor orphans and affected families and maintain Their homes and properties, up to the initiative of Her Highness Sheikha Fatima bint Mubarak to urgently direct aid to the wounded by taking care of their treatment, as these cases have now been adopted, and there will be more cases that will be announced successively with the aim of improving the health and psychological conditions of the injured, raising their morale, and restoring Rehabilitation and integration into society, and restoration of their activity and vitality again ».

He added that the humanitarian initiatives adopted by the UAE are many, and include all aspects and at various levels, in an effort to mitigate the effects and repercussions of the explosion on families and families and to heal the affected, and this is with generous support from the "Red Crescent" under the guidance and diligent follow-up of His Highness Sheikh Hamdan bin Zayed Al Nahyan, representative The governor in the Al Dhafra region, head of the Emirates Red Crescent Authority

Al Shamsi affirmed that the UAE stood by the Lebanese brothers and the injured of other nationalities in the explosion, regardless of their sects and nationalities, in these circumstances, because this is our basic humanitarian message that we have dedicated and worked hard to deliver through the "Humanitarian and Development Affairs Attaché", which has become a link between the beneficiaries and the parties. The donor, with a framework of credibility and transparency, and in accordance with a clear strategy and methodology whose main motto is to build and develop people and provide better opportunities for him and his family. Ambassador Al-Shamsi thanked the “Mother of the Nation” for her valuable initiative, humanitarian role and continuous donation, especially in order to help children and women, and her highness’s constant and continuous endeavor to plant a smile and spread hope in the face of every needy and sick person.

For his part, the Deputy Secretary-General for Development and International Cooperation at the Emirates Red Crescent Authority, Fahd Abdulrahman bin Sultan, praised the initiative of Her Highness Sheikha Fatima bint Mubarak to treat the injured in the Beirut explosion accident, and said that Her Highness has always accustomed us to adopting this type of qualitative initiatives that achieve maximum Degrees of care and care for those affected by disasters and crises, indicating that Her Highness's initiative in this regard has strengthened the UAE's response to the humanitarian conditions currently prevailing on the Lebanese arena.

He affirmed the Red Crescent’s keenness to implement the initiative in a manner that fulfills the aspirations of Her Highness Sheikha Fatima bint Mubarak, to reduce the extent of health suffering resulting from the explosion disaster, meet the needs of those affected by the necessary health care, and enhance the capabilities of the Lebanese health sector in these circumstances, pointing to cooperation and coordination. The good thing is between the authority and the Humanitarian and Development Attaché at the country's embassy in Beirut, to implement the initiative in the best way, and to expand the umbrella of its beneficiaries on the Lebanese arena.

Lebanon launches the "National Civil Authority" for the reconstruction of Beirut

Lebanon announced yesterday the launch of the "National Civil Authority" for the reconstruction of the affected areas in Beirut, as a result of the August 4 explosion.

The "National News Agency" stated that this came yesterday in a press conference in front of the statue of the expatriate, at the entrance to the northern port of Beirut, pointing out that the commission brings together the unions of lawyers, engineers, contractors and industrialists, in order to coordinate between them and the civil society, official bodies and donors to contribute and implement A comprehensive plan for the advancement of Beirut and the reconstruction of its stricken areas. Beirut ■ d. A

A number of critical cases were identified to be included in the initiative at its inception.

News/Politics 2020-08-20T22:08:07.521Z
"Crescent" embarks on the implementation of the "Mother of the Nation" initiative to treat the injured in the Beirut Port explosion 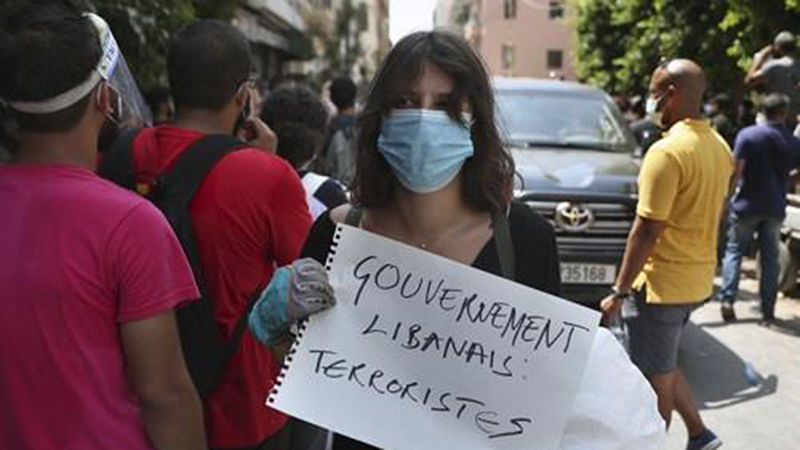 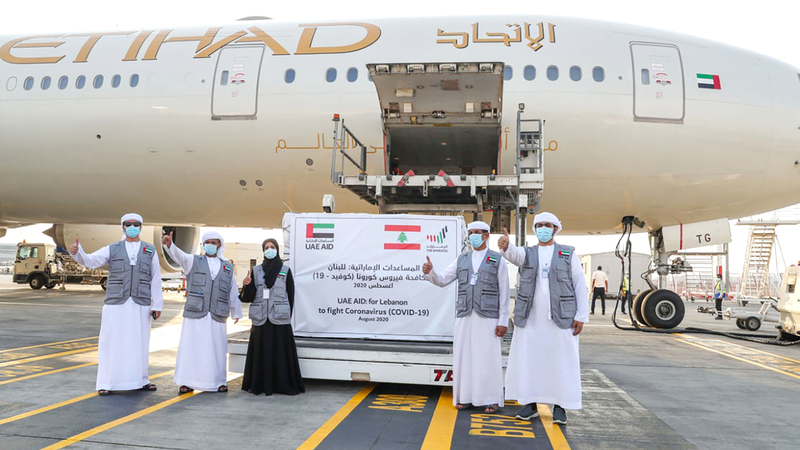