Nearly three hundred former world leaders are warning the world of a "covid generation" with millions of children who are not well educated. This group will therefore only be able to survive by working young or getting married in haste. 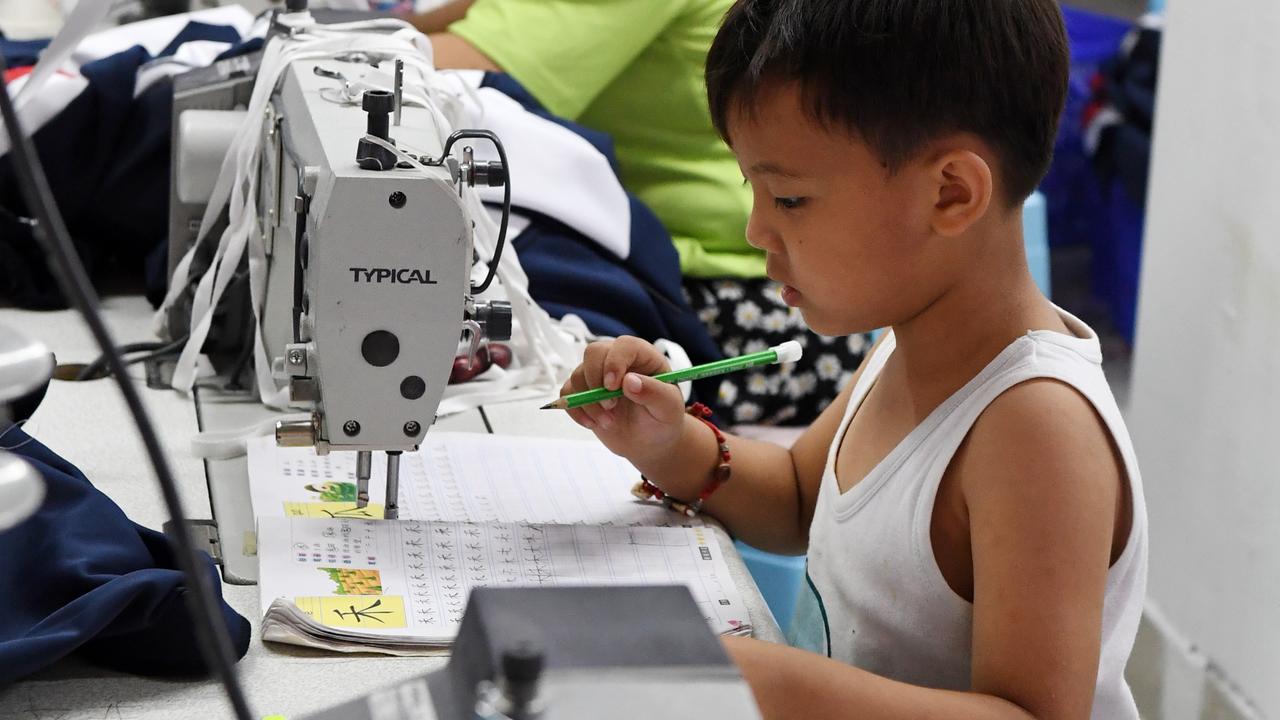 Nearly three hundred former world leaders are warning the world of a "covid generation" with millions of children who are not well educated. This group will therefore only be able to survive by working young or getting married in haste.

That is why the current government leaders should invest very quickly in the future of the current young people to prevent this 'covid generation' from no longer having the choices and freedoms that are now standard for most young people. The clock will also be reset in the field of gender equality if no action is taken.

"We cannot allow these young people to be deprived of their education and a fair chance at life," write the 275 former world leaders, top economists and education experts in an open letter to the G20, the forum of the nineteen major economies in the world. world and the EU.

A teenage girl is forced into marriage every 3 seconds

The group of notables is especially concerned about a group of 30 million children who are probably not going back to school after the months-long lockdown due to the corona virus. "For this group of children in the least developed countries, good education is the only way out of a future full of poverty," they say.

This mainly concerns poor girls for whom, if they are not educated, a forced marriage is often the only way to survive. Worldwide, 12 million girls under the age of 18 are still forced into a marriage that they have not chosen themselves. This means that every three seconds an underage girl is forced to say yes to an unwanted partner.

Child labor is the only solution for poor families

The United Nations has also warned that the corona pandemic could cause child and forced marriages to grow rapidly over the next decade. The number of children forced into child labor has almost halved over the past twenty years (to 152 million).

But these figures will also rise again due to the corona crisis if immediate action is not taken, the UN also confirms. Many families in poor countries will be forced to put their children to work because the breadwinner no longer earns enough money to support the family. These predictions threaten the global promise that poverty and inequality should be gone by 2030.

Children's rights organizations are sounding an alarm for child poverty

More than a billion young people are now not in education

At the moment, more than a billion children are not yet attending classes as a result of the corona crisis. In many western countries e-learning has provided a solution, but this does not apply to poor countries, where some children have not been able to take lessons for six months. Moreover, hundreds of millions of children are partly dependent on school for their food; the global lockdown has also contributed to an increase in child hunger.

In many countries, the corona crisis has forced governments to cut spending; the former world leaders estimate that worldwide education budgets have been cut between 100 and 150 billion in recent months. They urge the leaders of the G20 and major international economic institutions to develop a contingency plan to prevent the educational level of the current generation of young people from falling so badly that there is no turning back.