New progress in the return of overseas students to Australia: will officially start in September

Chinanews, August 17th. According to the Australian report, Australian media reported on August 16 that the return of overseas students to Australia will be officially launched in September this year. By then, 300 international students will be able to fly from Singapore to Adelaide, Australia.   According to a plan to revitalize the A$2 billion education industry, this nation’s first pilot pro...

Chinanews, August 17th. According to the Australian report, Australian media reported on August 16 that the return of overseas students to Australia will be officially launched in September this year. By then, 300 international students will be able to fly from Singapore to Adelaide, Australia.

According to a plan to revitalize the A$2 billion education industry, this nation’s first pilot program will be launched in South Australia, where the epidemic is stably controlled. The flight from Singapore is expected to arrive in Adelaide in early September as a trial run for international students returning to Australia on a large scale.

Federal Trade Secretary Simon Birmingham said that the pilot program will also be expanded to other states and help support thousands of jobs.

Birmingham said, “All quarantine requirements and all testing requirements have been formally confirmed and approved by the federal government, so every international student returning to Australia can rest assured that there is no risk.”

Zhao Xuelin, a Chinese student who originally planned to enroll in the University of Sydney's digital media major in July this year, told reporters that because of the outbreak in Australia again, her parents hope that she will study in China through remote online courses. However, Zhao Xuelin has been paying attention to the information of China-Australia flights and the unblocking dynamics. At this moment, she has to consider whether to submit an application for extension of admission to the school or give up the opportunity of face-to-face lessons for one semester or one year.

Zhao Xuelin said that before this, the Australian National University and the University of Canberra had initiated a pilot program to take 350 students from Asia to Canberra, but later the project was announced to be delayed. "I have been watching the Australian government's open policy for overseas students to return to Australia. Recently, I have seen that states are trying to take overseas students back to Australia. This gives me the confidence that I may return to Australia by the end of this year."

Zhao Xuelin told reporters that the situation of every classmate around her is different. Some people need to study language classes before entering school, and some people decide to study online first in order not to affect the graduation time. "If the entry of international students is really open in September, I might consider extending it for only half a year, otherwise I will choose to apply for a one-year extension and work in China for a year first."

"Now many Australian colleges and universities have chosen to teach online, and many colleges and universities have delayed the opening time." Lion Li, a Chinese teacher from a local study abroad agency in Australia, told reporters that at the same time, Australia is He tentatively resumed the entry of international students. He speculated that the pilot program in South Australia might give priority to students who are about to complete courses, including undergraduates, postgraduates and honorary degree students.

In addition, Leon Lee believes that for the remaining unfinished continuing courses, students who must complete face-to-face courses, such as laboratories, studios or field trips, may also be part of it.

"Students who have received new admissions can now obtain visas. We are also actively helping international students with different applications, admissions, visas and air tickets. We all look forward to officially returning some students to normal from September. Entrance." Leon Lee said.

According to the Australian media The Age report, the Federal Minister of Education Dan Tehan said last month, “We hope that they (South Australia) will provide a good template. We will evaluate when the pilot will be conducted. ."

"I think Australia is fully equipped to welcome our international students back in a safe way." Dan Tehan said. (Chu Li)

News/Politics 2020-08-19T05:40:20.020Z
Hundreds of international students will return to South Australia to cite controversial officials to defend the pilot project 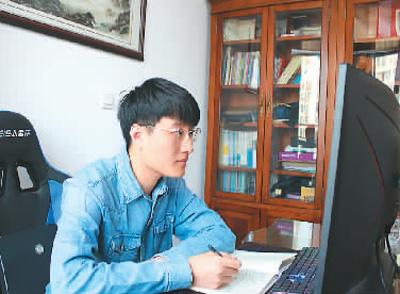 News/Politics 2020-06-09T06:39:36.128Z
The Ministry of Education issued an early warning: overseas students choose carefully to study in Australia or return to Australia 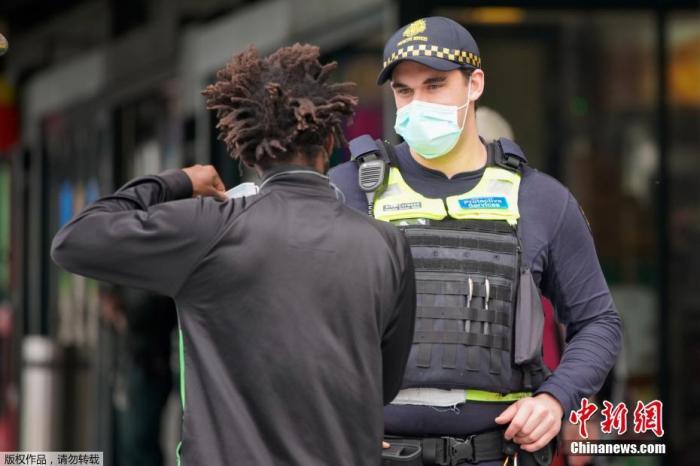 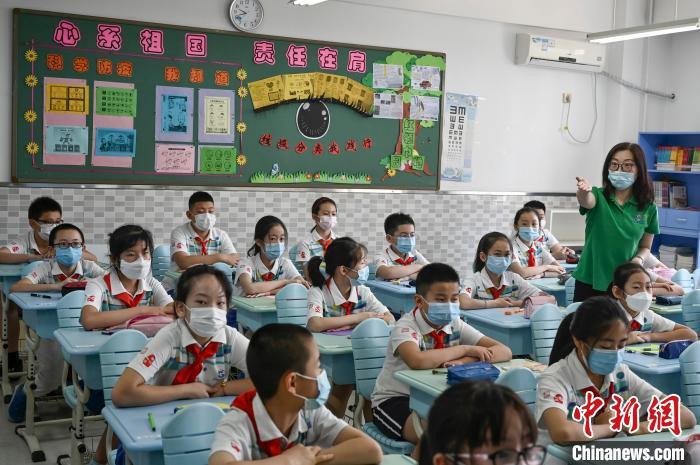 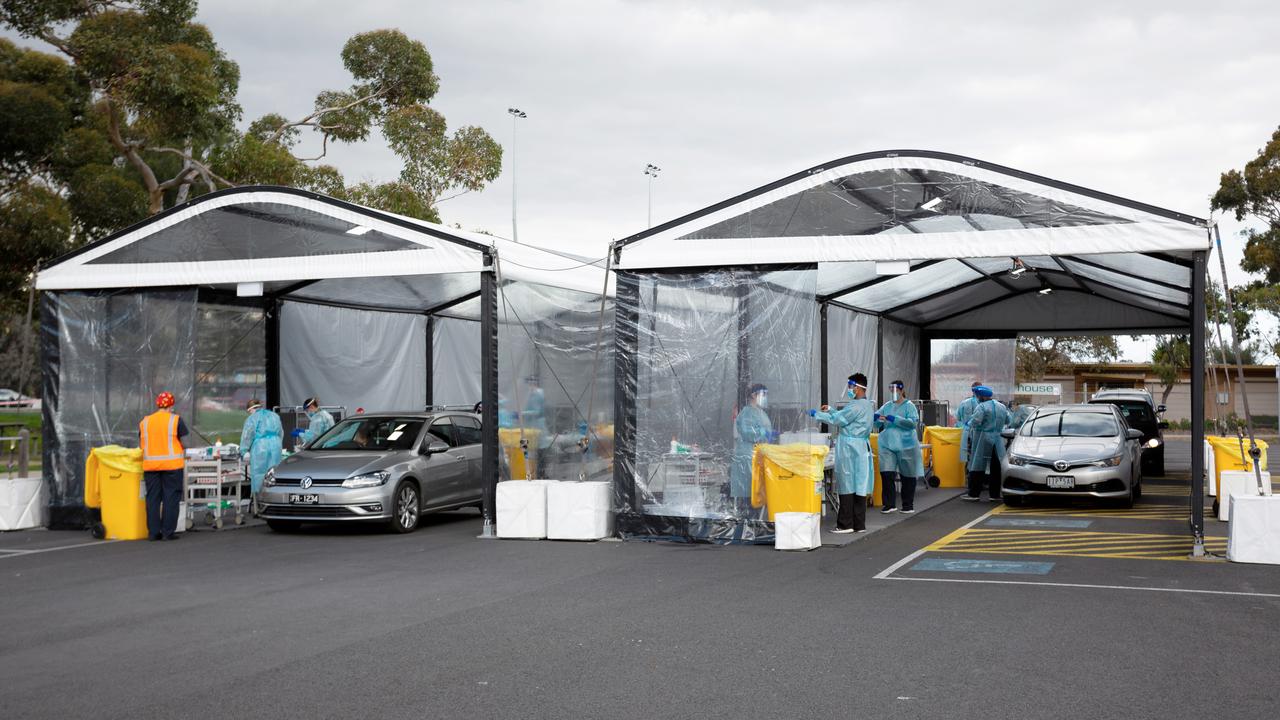 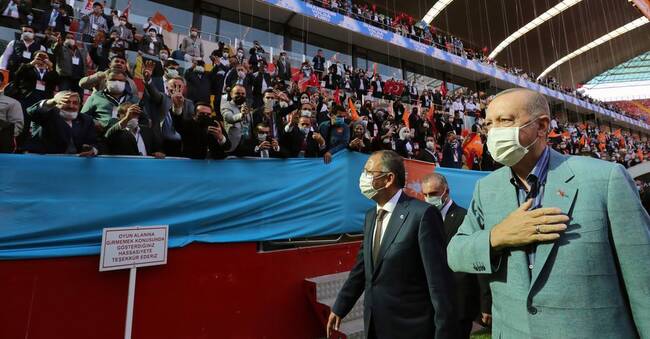 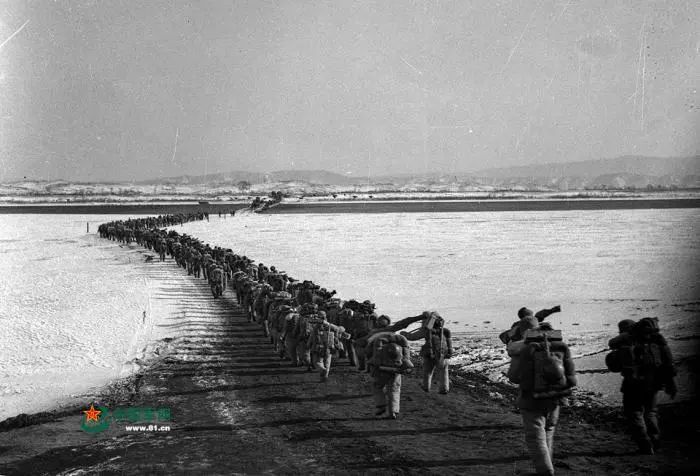