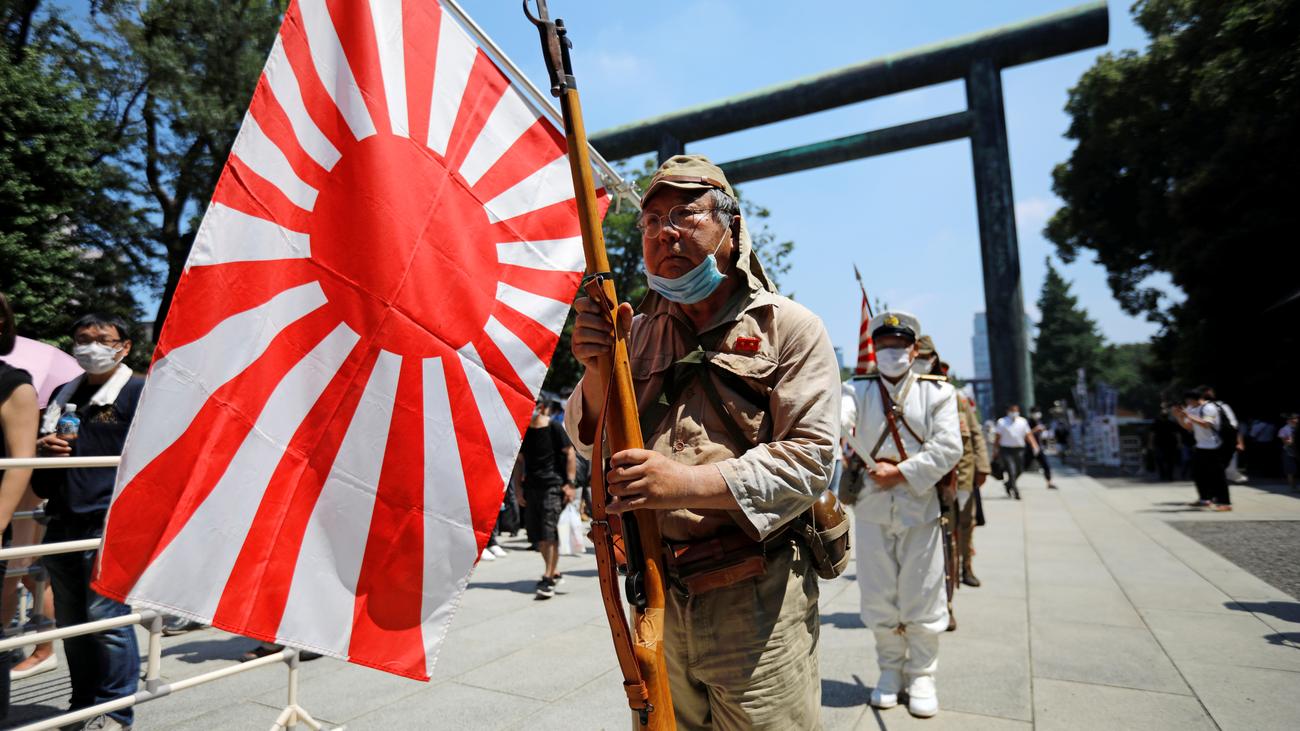 On the 75th anniversary of the country's surrender in World War II, Japan commemorated the approximately 3.1 million fallen soldiers and civilian casualties. Emperor Naruhito, the first monarch of Japan born after the war, spoke of "deep remorse" for World War II at a central commemoration ceremony in Tokyo and expressed his hope that war will never repeat itself.

According to media reports, members of the government of the right-wing conservative Japanese Prime Minister Shinzo Abe, including Education Minister Koichi Hagiuda and Environment Minister Shinjiro Koizumi, made pilgrimages to the controversial Yasakuni Shrine for the first time since 2016. The Shinto shrine in Tokyo commemorates the souls of those who died in wars for the Empire - including those of 14 convicted and executed war criminals. Abe himself declined to visit out of consideration for China and South Korea, but made an offering.

Abe visited the shrine in December 2013 and thus sparked criticism. Since then, the prime minister has left it with offerings. Visits by Japanese politicians and offerings to the Yasukuni shrine in the past repeatedly sparked diplomatic tensions with China and South Korea, against which Japan's aggressions in World War II were directed .

In his speech at the two commemorative ceremonies that were drastically reduced in size due to the corona pandemic, Abe said: "We will never forget that the peace and prosperity we enjoy today is based on the ultimate sacrifice of the war dead." As in previous years, Abe did not address Japan's war of aggression. Right-wing conservatives want to reform Japan's post-war pacifist constitution. He takes the view that the constitution does not correspond to that of an independent nation, since it was imposed on Japan by the occupying power of the USA in 1946. 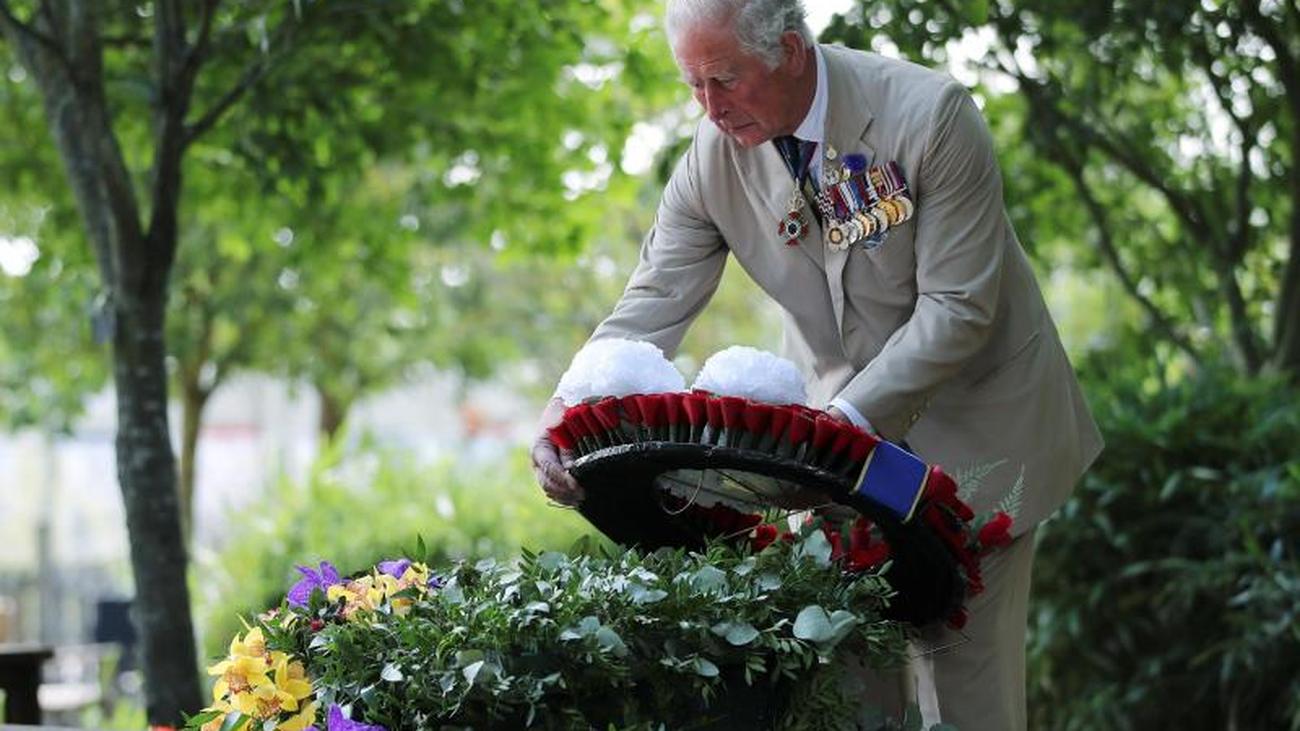 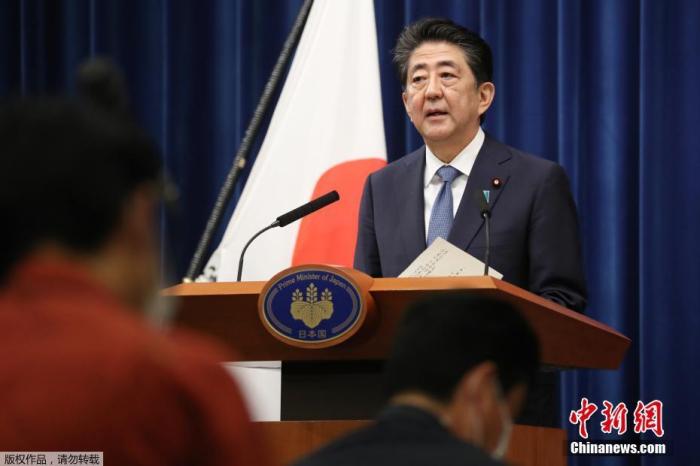 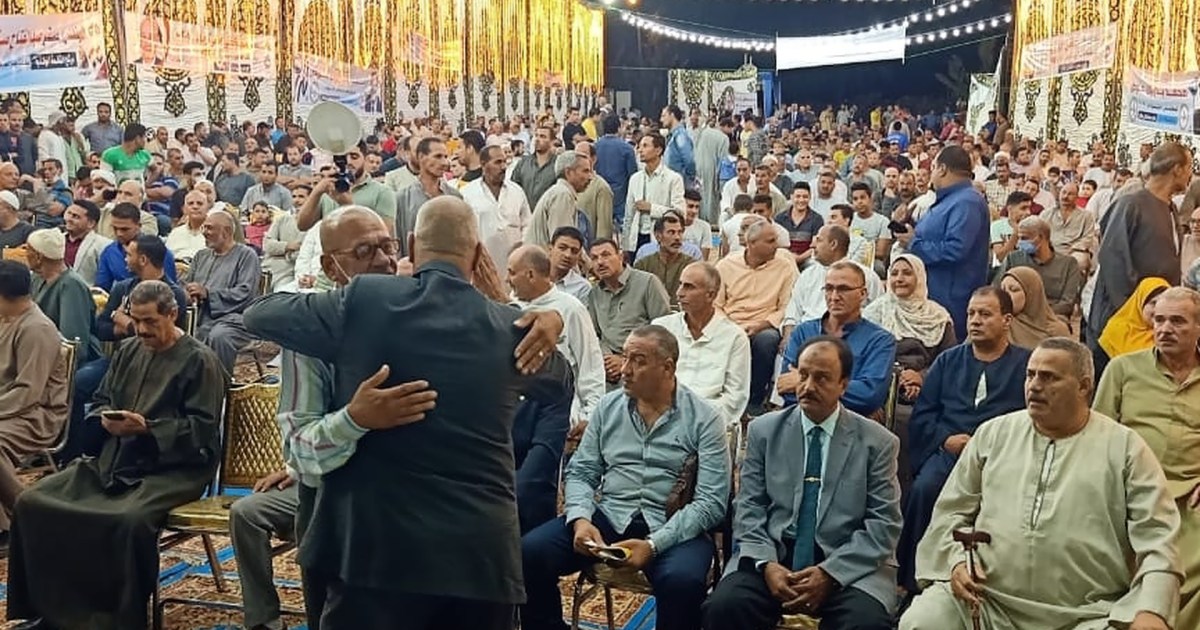 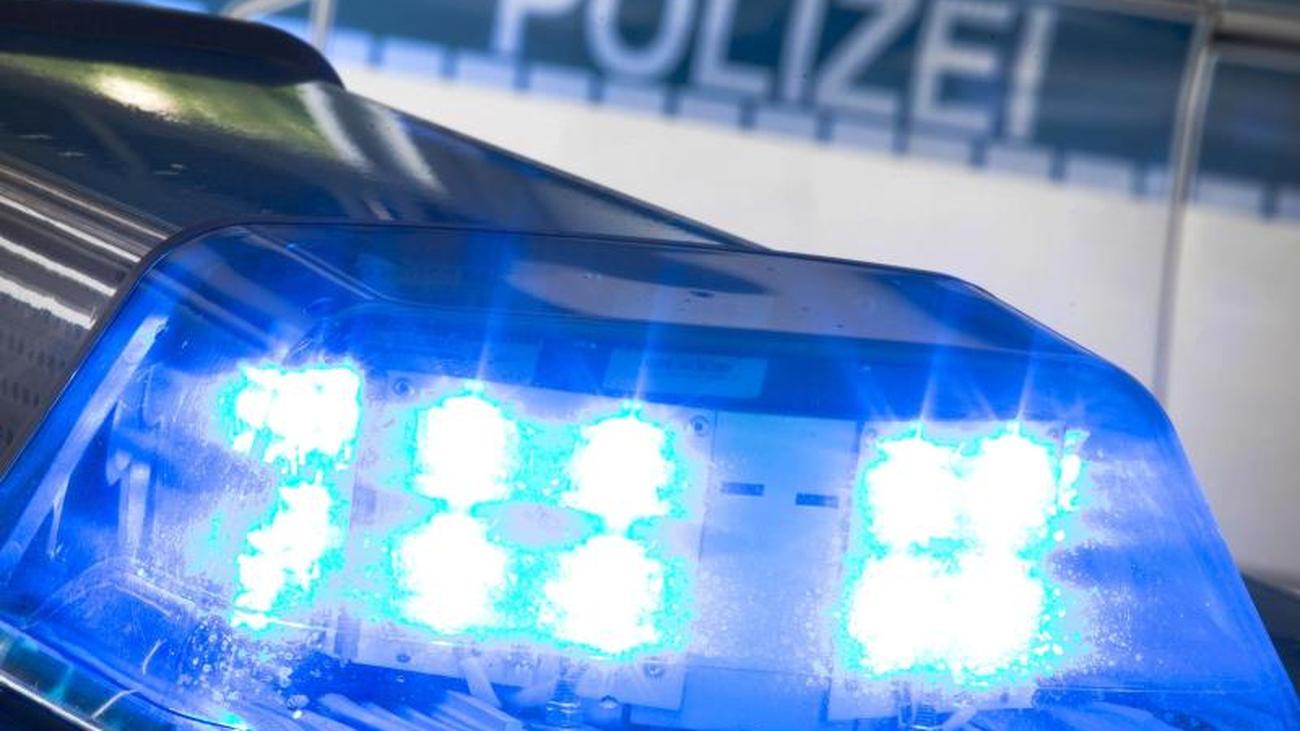 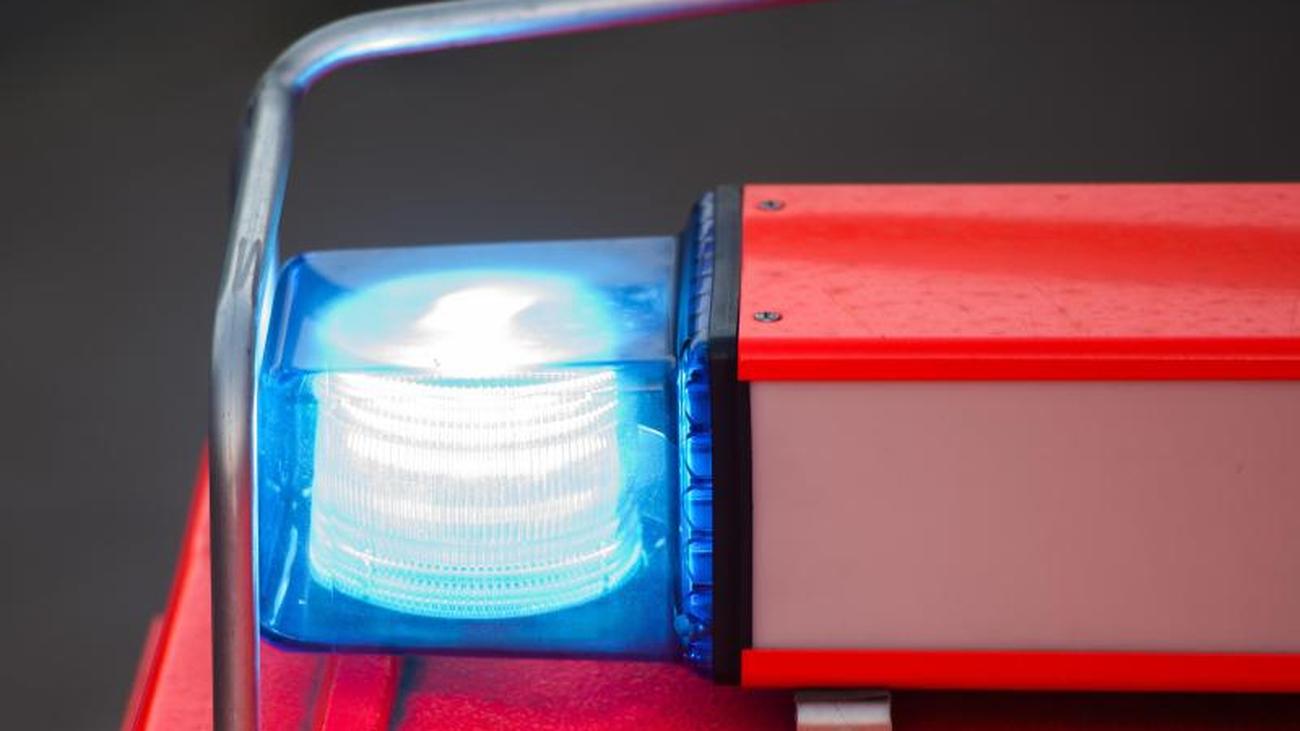