In Brazil, the Amazon burns with general indifference

Despite a global mobilization last year, the lungs of the Earth are threatened more than ever by thousands of fires. A disaster that continues in the shadow of the CO pandemic ... 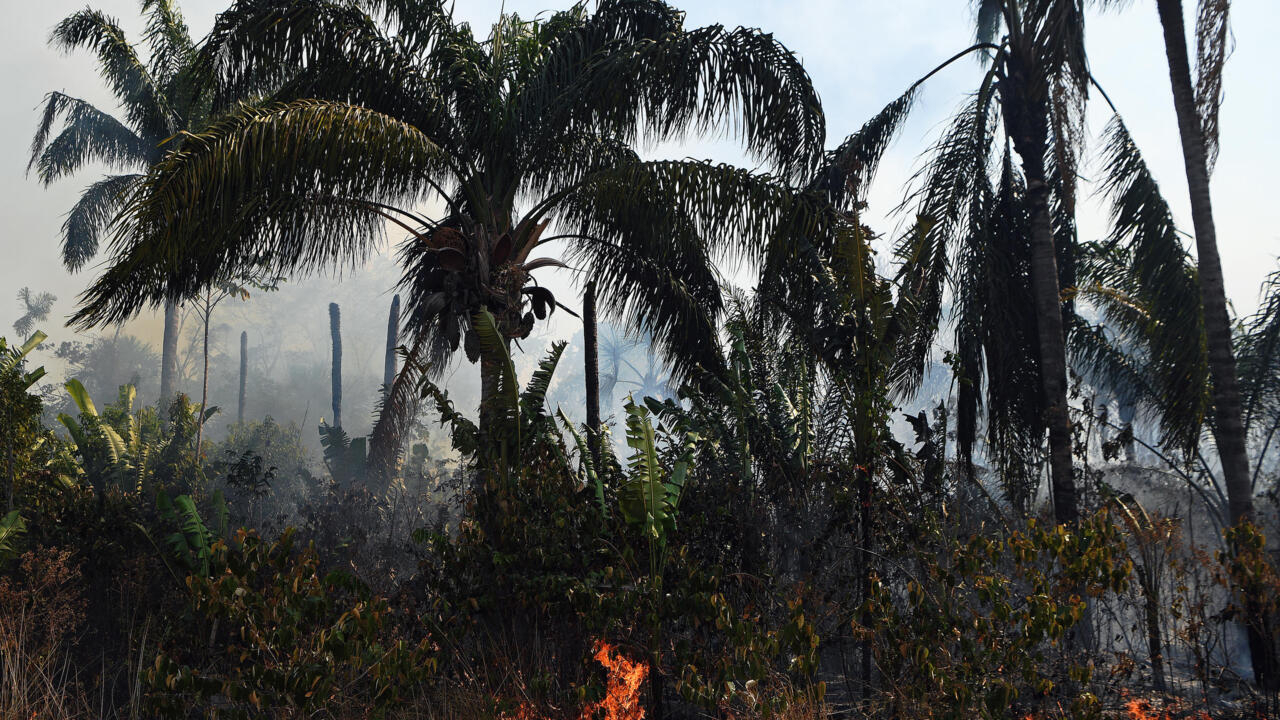 A year ago, the Amazon was burning under the indignant gaze of the whole world. If the emotion has since subsided, the fires have started to rise again this summer and could prove to be more devastating than the previous year. In all, 2,248 fire starts were recorded in the Brazilian jungle in June against 1,180 in 2019, according to satellite data from the Brazilian National Institute for Space Research (INPE). A trend, which is confirmed in July with 6,803 fires occurring in the region, against 5,318 in 2019.

As dramatic as they are, these figures are unfortunately “not a surprise”, estimates with France 24, Cécile Leuba, forestry campaign manager for Greenpeace France. “All of these fires are intentionally started by humans and are, most of the time, linked to deforestation. However, deforestation increased by almost 35% between August 2019 and July 2020 ”, she laments.

The illegal loggers especially intensified their activities during the confinement: deforestation in the Amazon increased by 64% in April and during the first week of May compared to 2019. This massive deforestation is partly explained by the reduction in controls of environmental crime officers, linked to travel restrictions.

Read also >> Brazil: record deforestation in the Amazon in the shadow of the Covid-19 pandemic

Fires that are becoming “uncontrollable”

“Concretely, the landowners cut a lot of wood during the wet period, that is to say between January and June. They sold their stocks and then set fire to the brush during the dry season between June and July. Burning the land is in their eyes a way to clear space for their pastures and soybean fields ”, explains the specialist.

The ecological emergency is all the more real as it is aggravated by global warming. “The more the temperatures will rise, the drier the ecosystem will be and the more the fires will become uncontrollable”, worries Cécile Leuba. As a reminder, the fires in the Amazon consumed more than 900,000 hectares last year.

If a new record is likely to be reached this year, its echo in the media as within the international community could be relegated to the background. “The current context obviously does not help. The Amazon made the headlines last year when the news was a bit slack. But fires can hardly compete with a global pandemic ”, remarks Hervé Théry, geographer specializing in Brazil, interviewed by France 24.

Deforestation can continue, especially since its leaders benefit from an almost total climate of impunity. “We have identified 207 owners who illegally set fire to protected reserves. Only 5% of them received a fine for what they had done ”, specifies to Franceinfo, Romulo Batista, Amazon campaign manager for Greenpeace Brazil. This impunity feeds in particular on the contempt of Brazilian power for ecological issues. Once again this year, President Jair Bolsonaro bluntly rejected the existence of forest fires in the Amazon, citing “a lie”, despite government data indicating that thousands of fires had broken out in the region.

Already last year, the far-right leader denied an increase in fires, despite pressure from the international community. “The situation is aberrant. Jair Bolsonaro discredits the government figures but also those of the INPE which are nevertheless based on satellite analyzes. These are raw, scientific data that are benchmarks and against which we cannot oppose ”, insists Cécile Leuba. “Likewise, Greenpeace teams regularly fly over the region and have taken pictures where the fires can be seen very clearly. We can not close our eyes, ”adds the specialist.

"The Bible, the bullets and the oxen"

But ecological concerns hardly fit into the policy of a notoriously climate-skeptical head of state. “Bolsonaro multiplies the provocations, by addressing his electorate, this famous 'three B' (the Bible, the bullets, the oxen) which bring together evangelical religious, the military and landowners. For him, the development of his country only involves opening up protected lands to mining and agriculture. There is therefore little reason for the situation to change, ”notes Hervé Théry.

The fact remains that beyond the ecological disaster, fires risk worsening the health situation, say scientists. The fires could cause more respiratory illnesses and saturate the health system of a region already weakened by Covid-19. 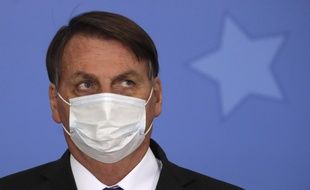 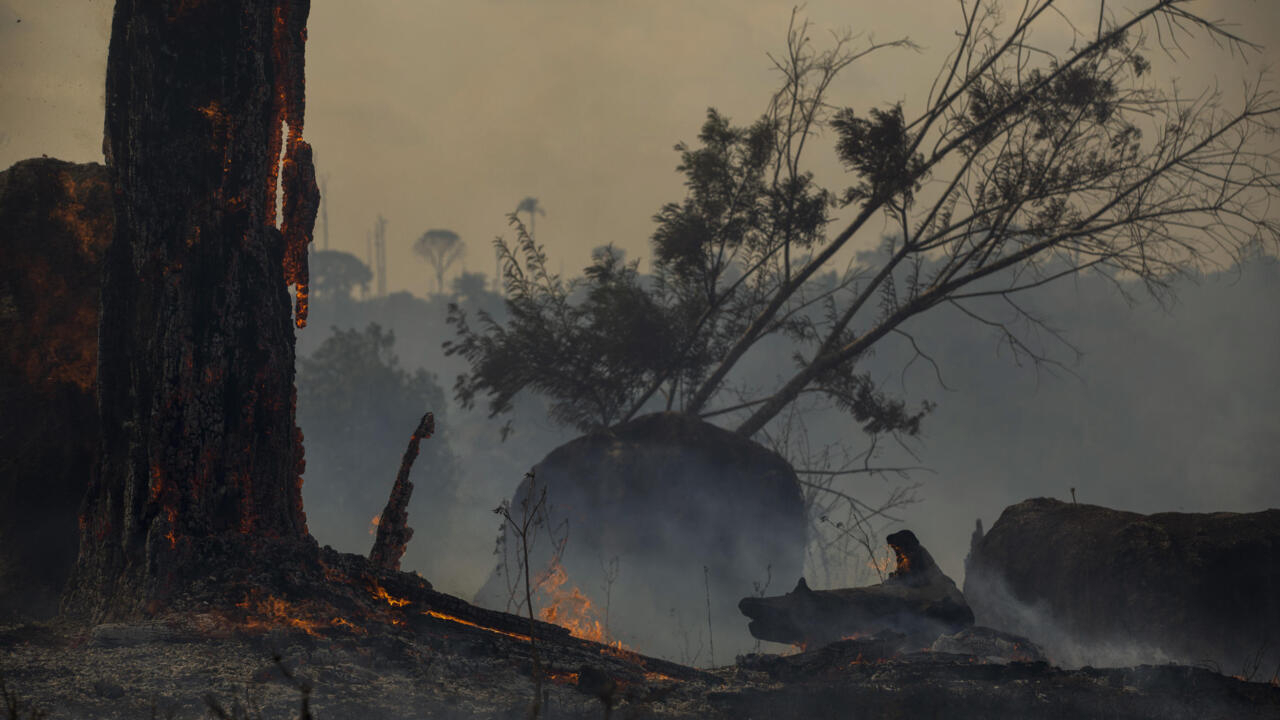 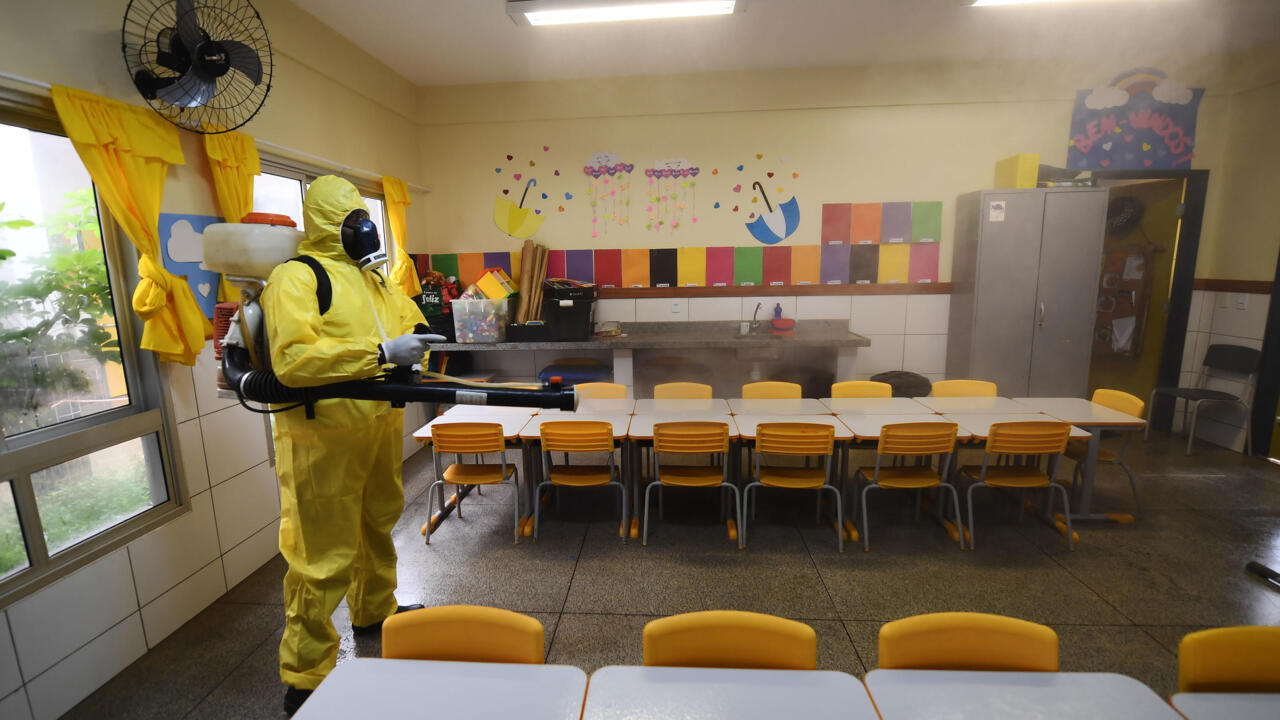 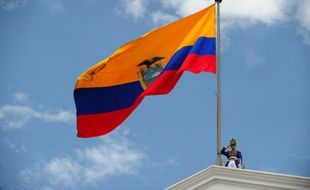 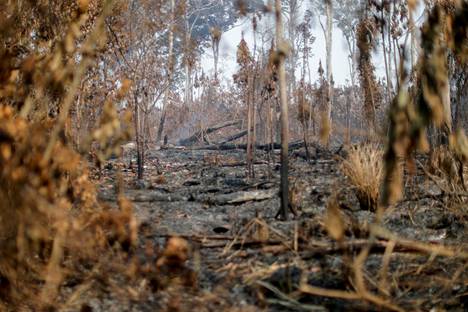 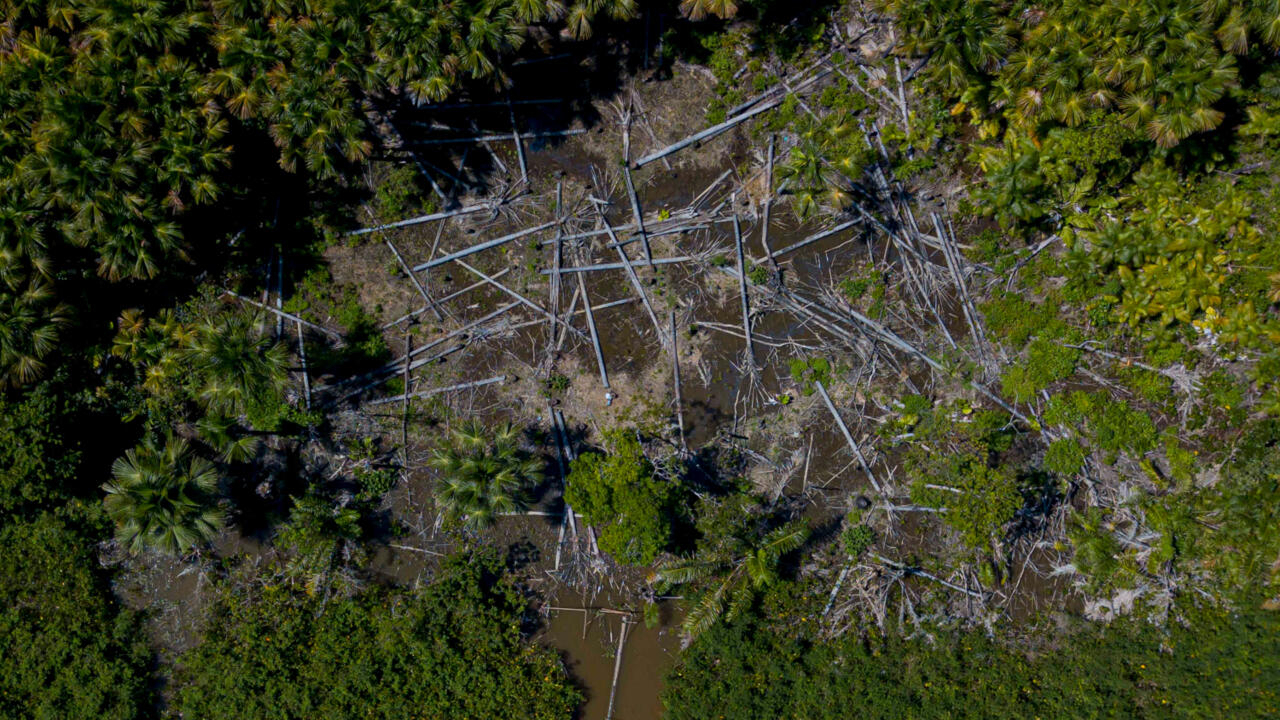 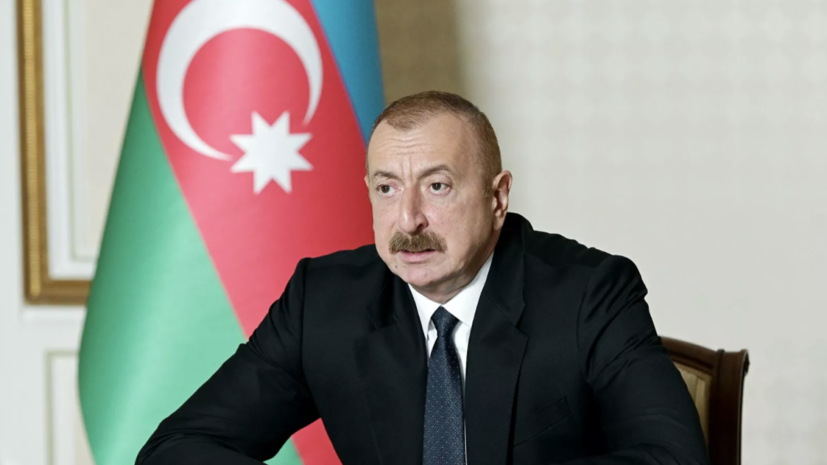 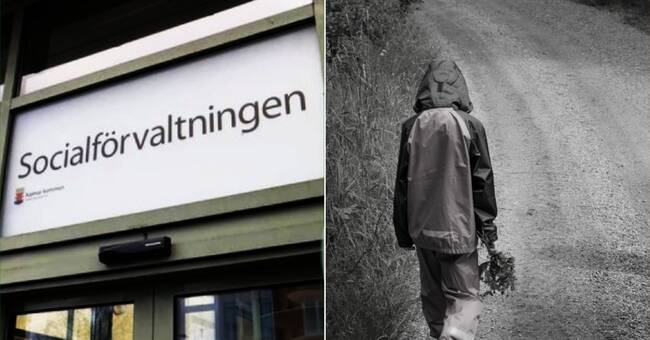 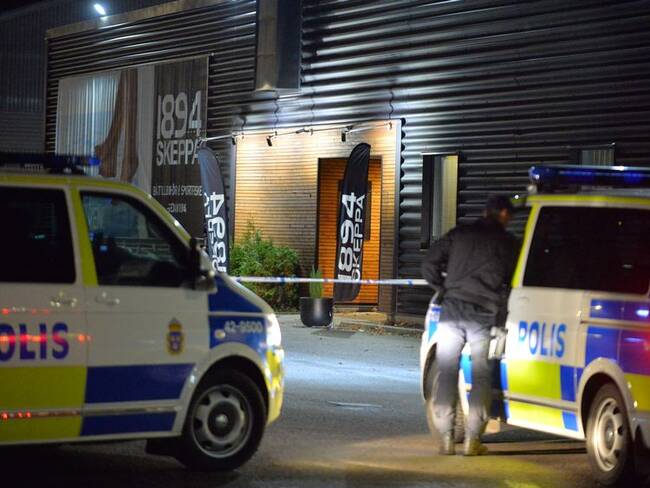 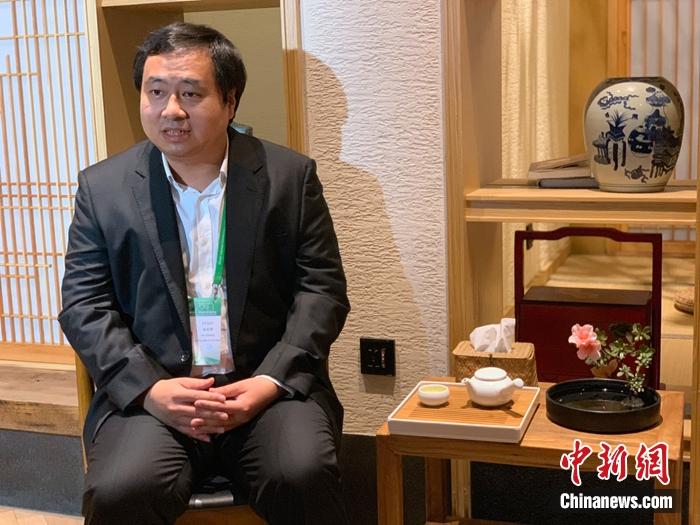