The man is suspected of a serious endangerment of road safety, drunk driving, driving a vehicle out of court and a drug use offense.

A 40-year-old man fled to the police in the center of Orimattila on Thursday morning.

According to the Häme police, the man first fled the police in a car. After driving into his forbidden driving mouth in violation of traffic rules, the man drove through the courtyard of an apartment building into the green area from where he continued his journey running.

Police won the running race, caught the man and put handcuffs on his wrists.

Drugs were found in the man's possession. He blew zero, but seemed intoxicated. The man had lost his driving license last year.

After the blood test, the man was arrested on suspicion of aggravated road safety, drunk driving, driving a vehicle out of court and committing a drug use offense. 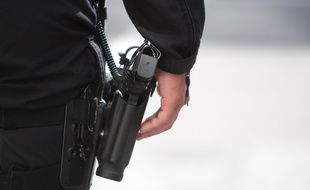 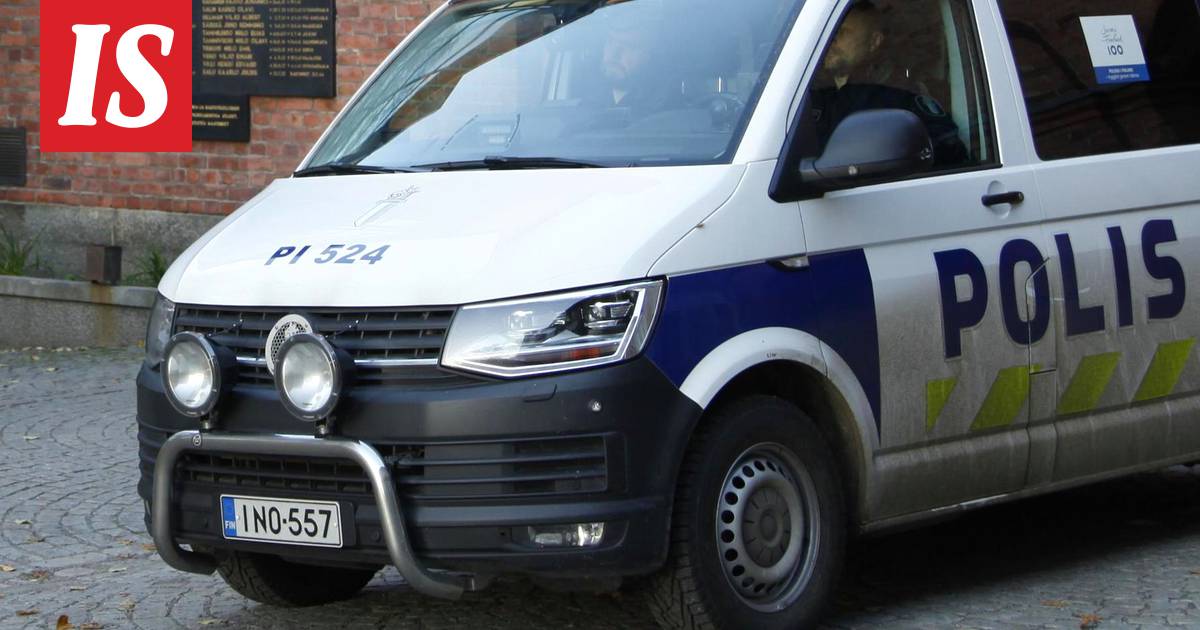 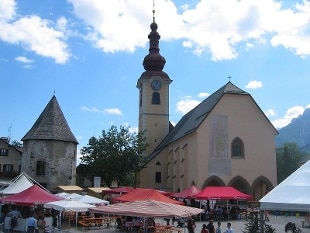 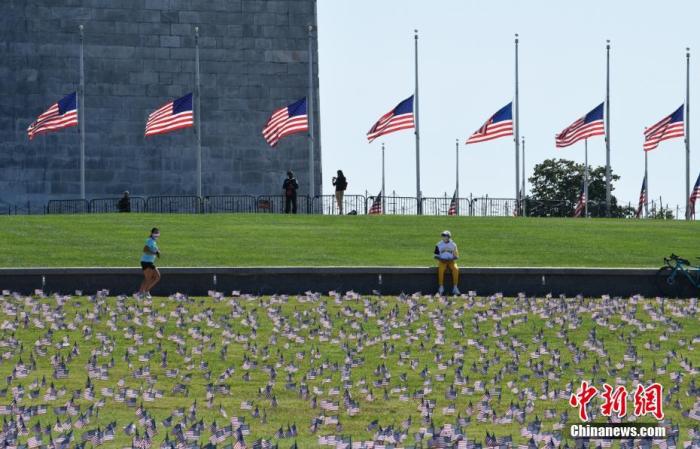 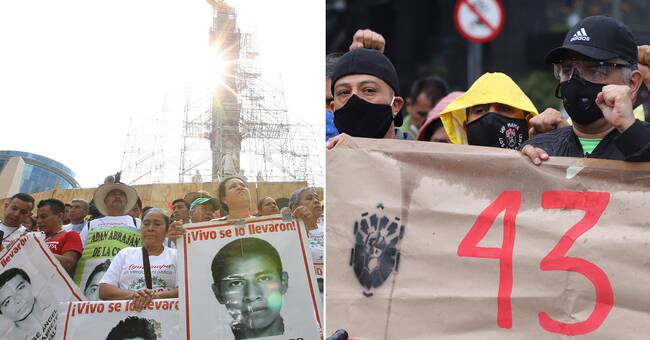 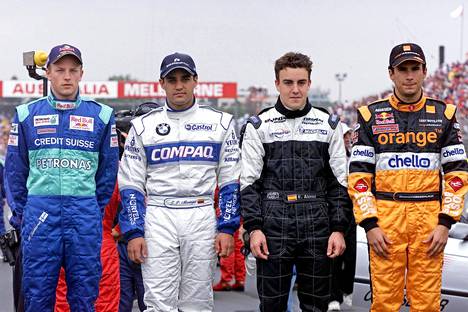