After the storm of the Beirut port explosion has subsided, a heavy cost to rebuild the Lebanese capital

The newspaper "Nidaa Al Watan" reported The Lebanese said that the horror of the calamity and the catastrophe of Beirut Port was hidden for the days of the real cost of the disaster, and continued that the initial estimates opened to half a billion dollars, and its ceiling rose to the limits of 30 billion. 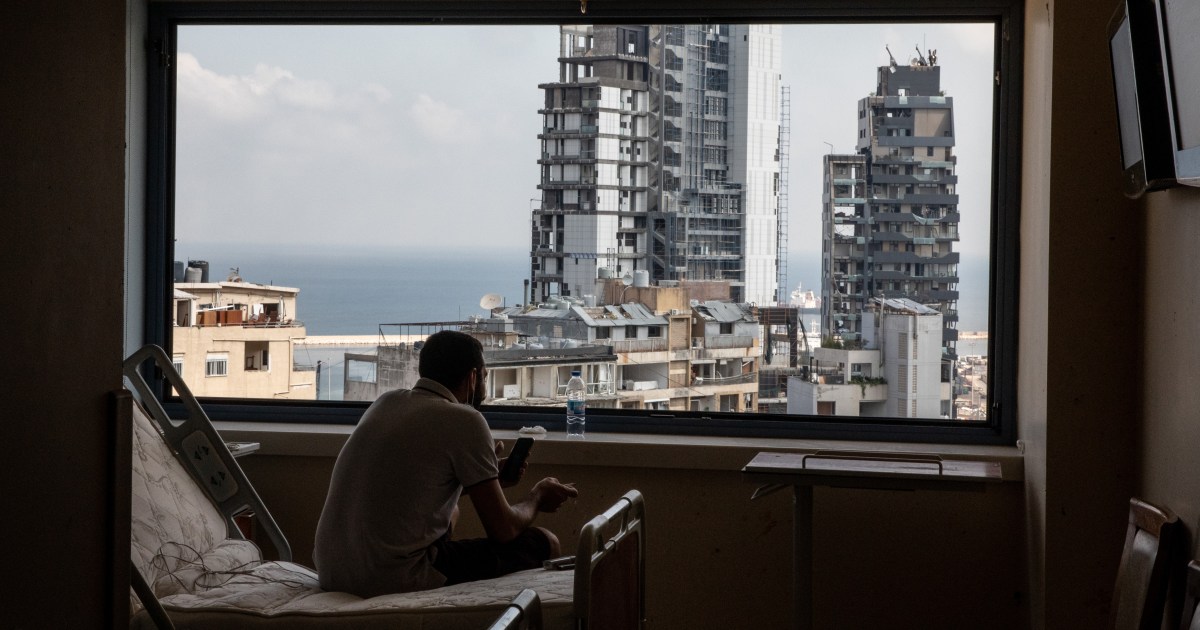 The Lebanese newspaper "Nidaa Al Watan" reported that the horror of the calamity and the disaster of the Beirut port was hidden for the days of the real cost of the disaster, and continued that the initial estimates opened at half a billion dollars, before the governor of Beirut raised it to a number ranging between 3 and 5 billion dollars, and then jumped once to 15 billion, up to 30 billion today, according to estimates by real estate developers.

The newspaper added that the economic sectors that had recovered from the shock were almost losing consciousness when they began to assess losses. The restaurants alone, most of them at the bottom of the buildings, "from Hamra through downtown Beirut and Zaitouna Bay to Ashrafieh, Gemmayze and Mar Mikhael, incurred direct losses of one billion dollars," according to a member of the Restaurant Owners Association Council. How is it the case with the damage of more than 12 thousand buildings and dozens of archaeological palaces, some of which date back to the 18th and 19th centuries, and the direct damage to the infrastructure that needs to be repaired from scratch?

The newspaper asked: Where will the money come from? The Banque du Liban has lost its ability to come up with magic solutions with its financial engineering that is based on attracting expatriate money in return for high interest, and the international community is not prepared to pay a single dollar away from emergency in-kind humanitarian aid.

The newspaper quotes one of the banking sources as saying, “If we accept an argument that some countries can help Lebanon with subsidized and conditional loans, who will receive them? The resigned government, which has not given abroad any sign of hope since its formation in last February, or the funds and public institutions affected by corruption. "From the top to the bottom? Some local and international associations operating in Lebanon have a good reputation and are already receiving a lot of aid." But what is certain, according to the banker, is that it is "unable to manage funds of the size required by the reconstruction. Neither its qualifications, its quantity, nor its capabilities allow it to undertake such a work."

The head of the Contractors' Syndicate, Maroun El-Helou, estimated the number of damaged buildings at "40,000, or about 200,000 apartments," with damages ranging from "destruction to minor damage." In his interview with the Lebanese newspaper, Al-Akhbar, he added that there are 1,500 to 2,000 commercial stores, and cars on which there is no accurate count until now nor estimates, awaiting the "final word" from insurance companies. 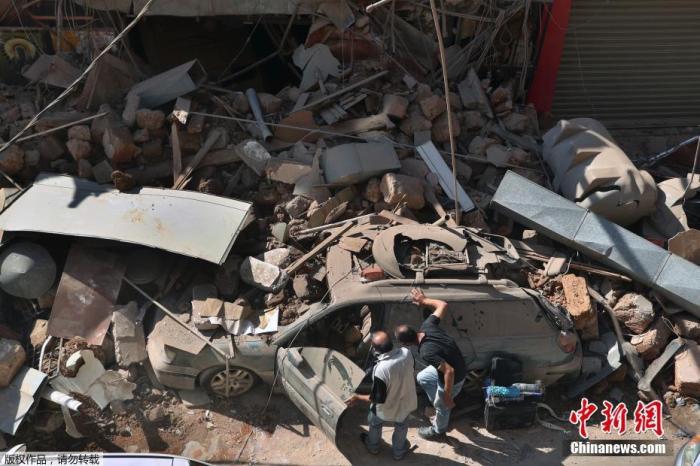 News/Politics 2020-08-06T08:19:42.990Z
Moon Jae-in's mourning over the Lebanese bombing: hope Lebanese people will get out of their grief as soon as possible 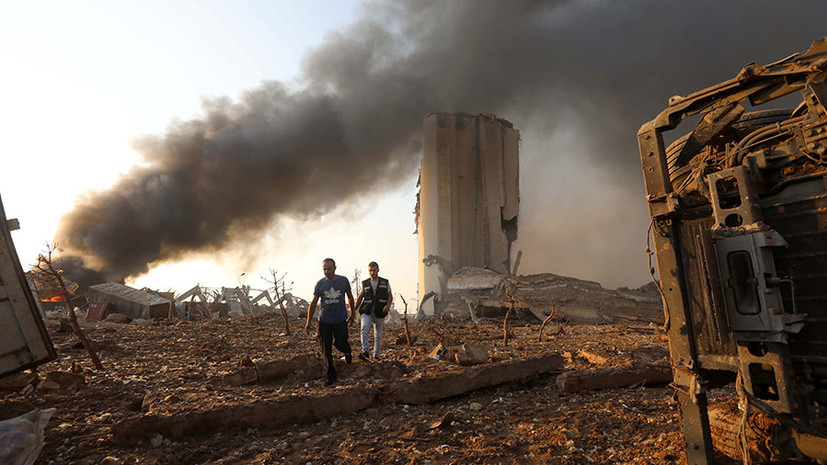 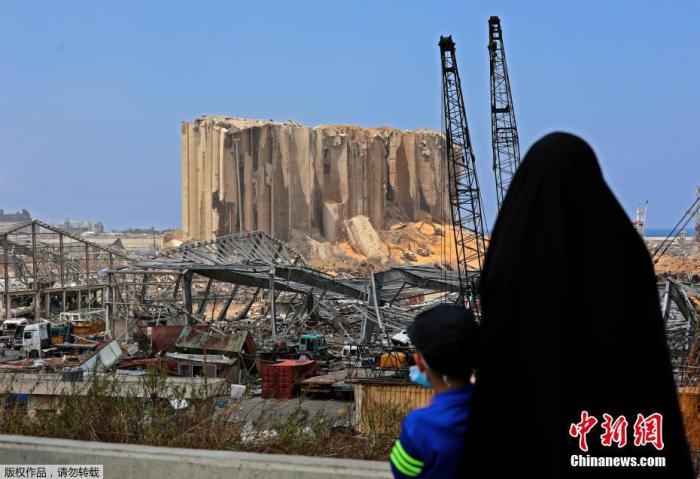 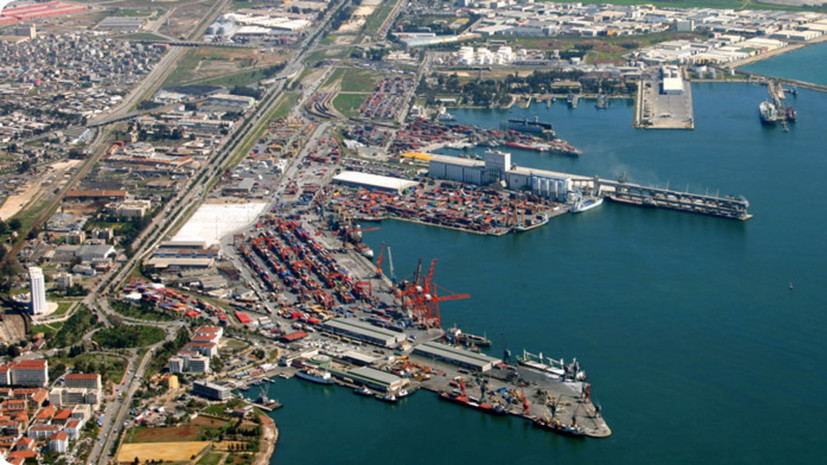 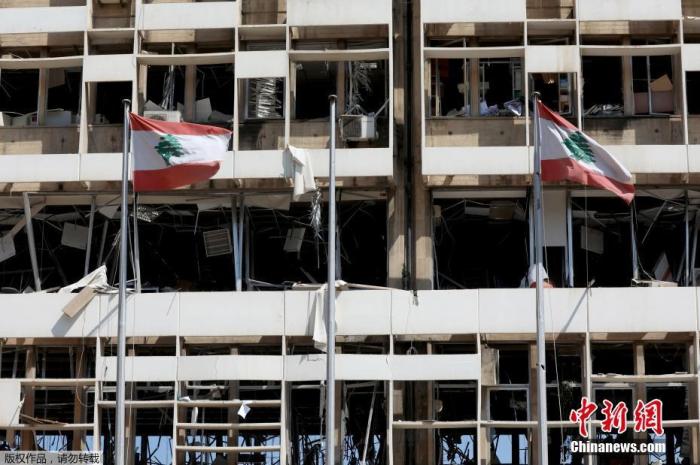 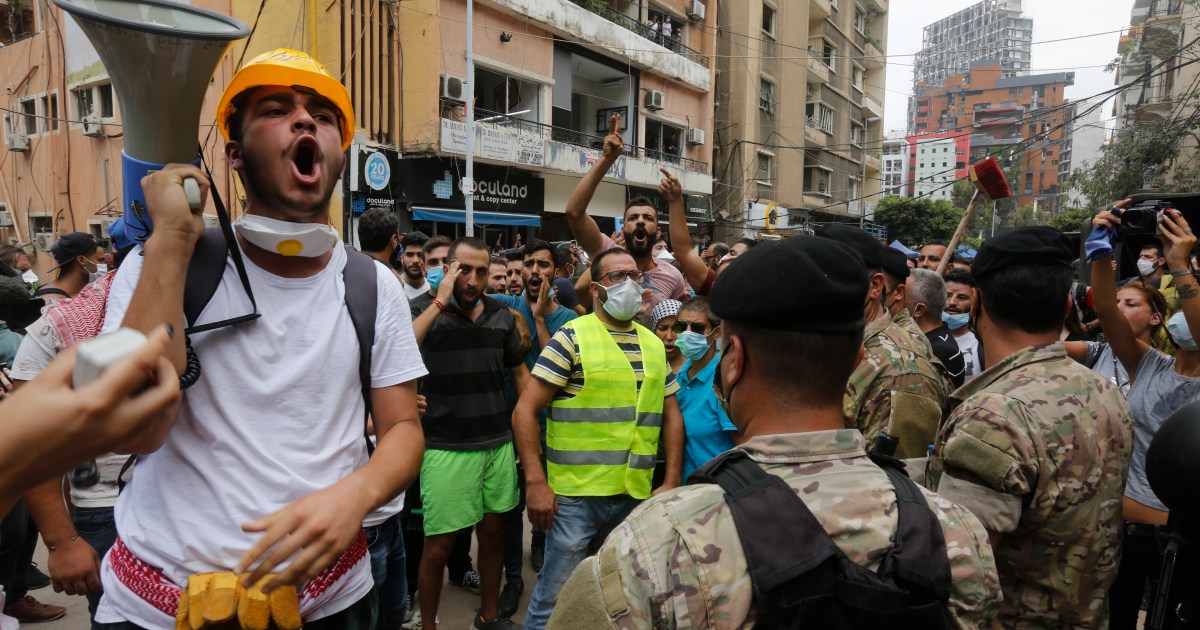 News/Politics 2020-08-06T23:55:19.423Z
Against the background of the Beirut explosion ... confrontations between protesters and the security forces in the center of the Lebanese capital 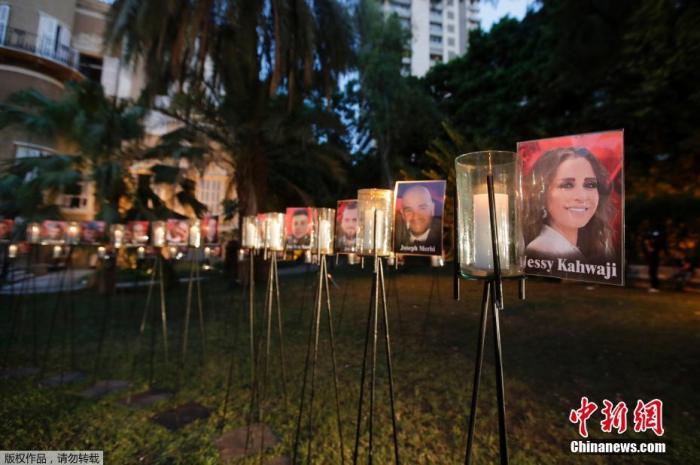 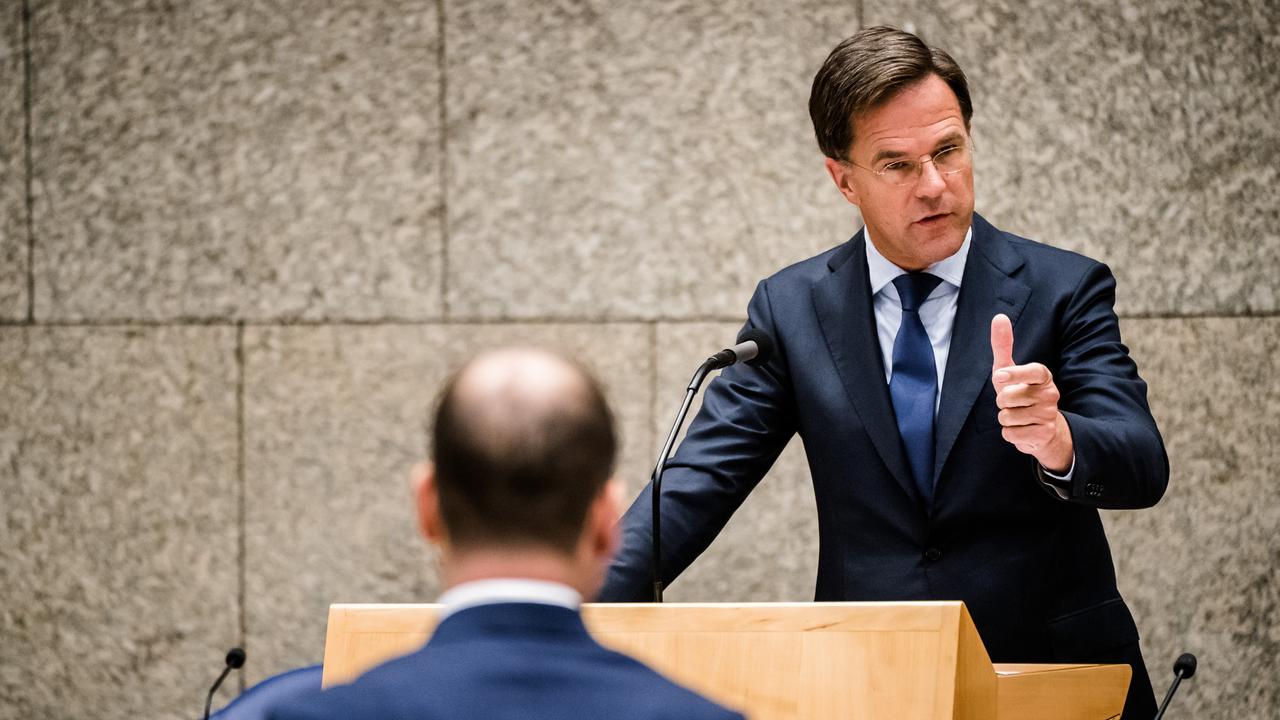