The Taliban said it had intelligence that its detainees were facing a serious security threat. It spoke about a plot by ISIS with the help of Afghan intelligence to target the detainees during their release. 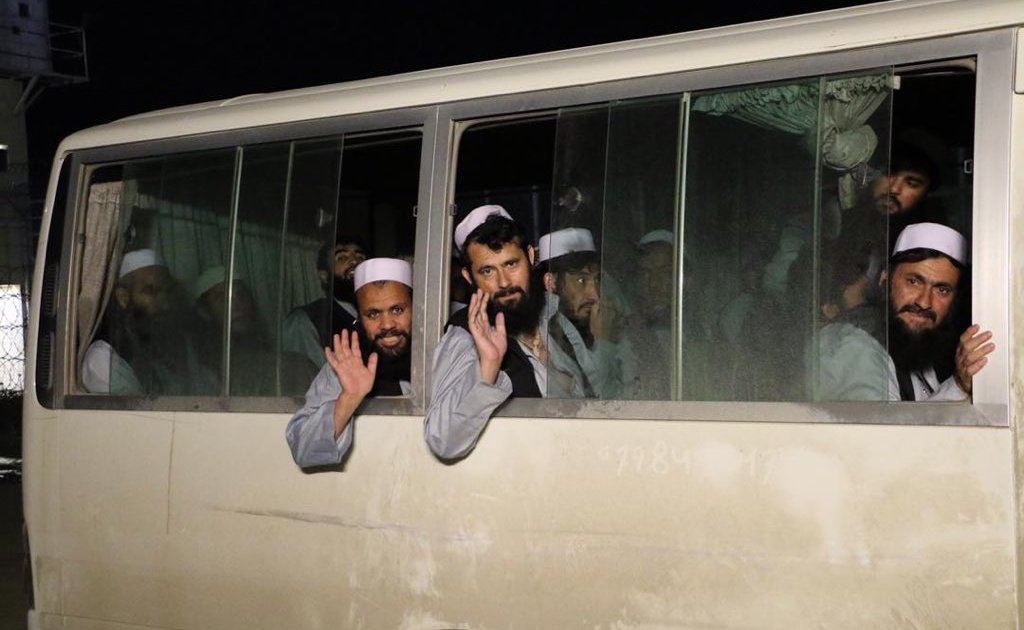 The Taliban movement said that it obtained intelligence, which it described as accurate and reliable, indicating that the detainees of the movement who are in the custody of the Afghan government are facing a serious security threat.

The movement added - in a statement today, Thursday - that ISIS, with the help of Afghan intelligence, is planning to target buses carrying the movement’s detainees after their release, to strike the negotiation process and retaliate against the detainees.

The movement called on the Afghan government to take the necessary measures to prevent such an attack, and held it responsible for that.

The Taliban’s statement in this regard comes days after Afghan President Ashraf Ghani signed a decree to release 400 of its detainees, a condition set by the movement to start peace negotiations with the Kabul government, and an Afghan minister suggested that these negotiations be held in the Qatari capital, Doha.

The exchange of detainees took place under the peace agreement concluded in Doha on February 29, and peace negotiations between the two parties were supposed to start on March 10, but they were repeatedly postponed as the fighting continued and the completion of the exchange process was delayed.

News/Politics 2020-08-13T10:13:05.586Z
The Taliban movement talks about a plot to target its detainees and strike at the Afghan peace negotiations 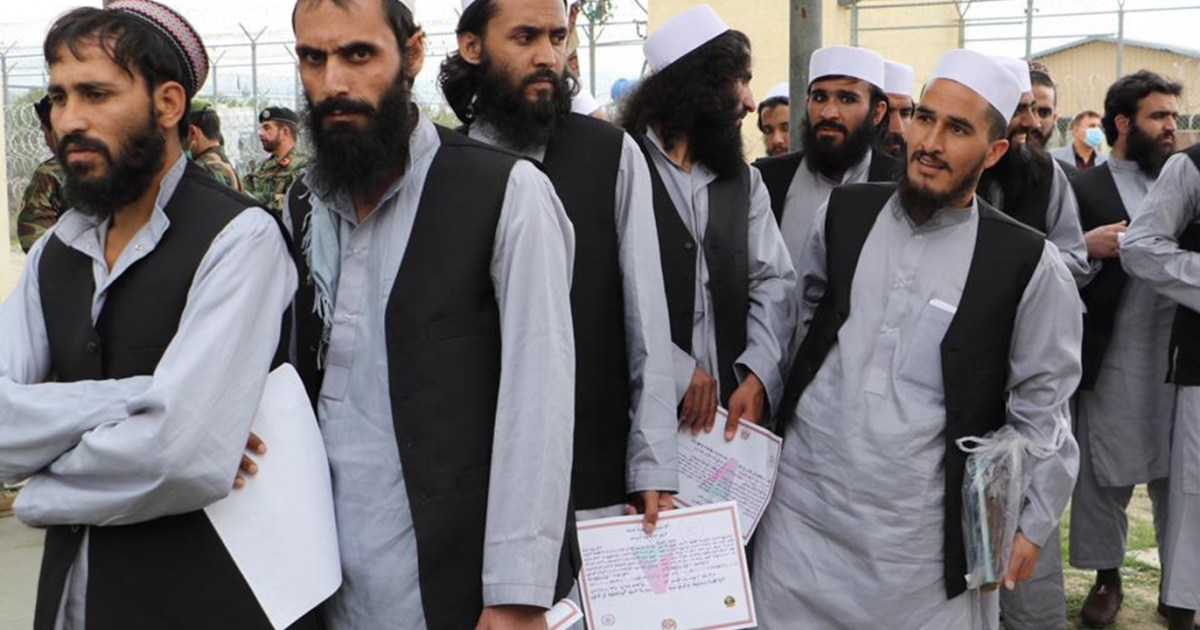 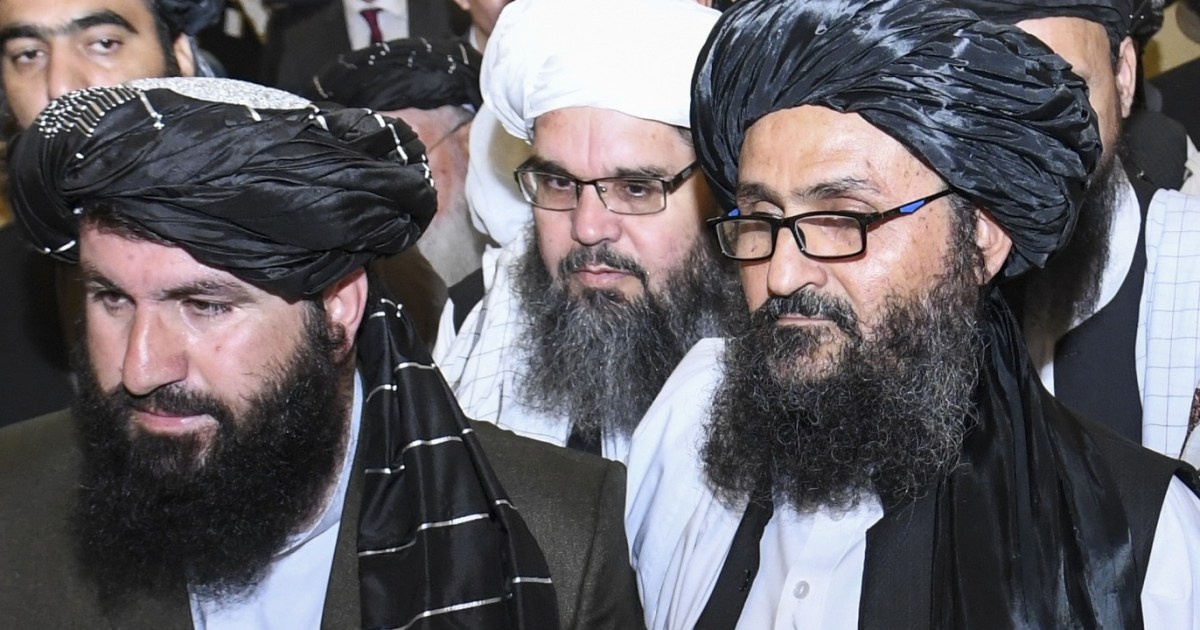 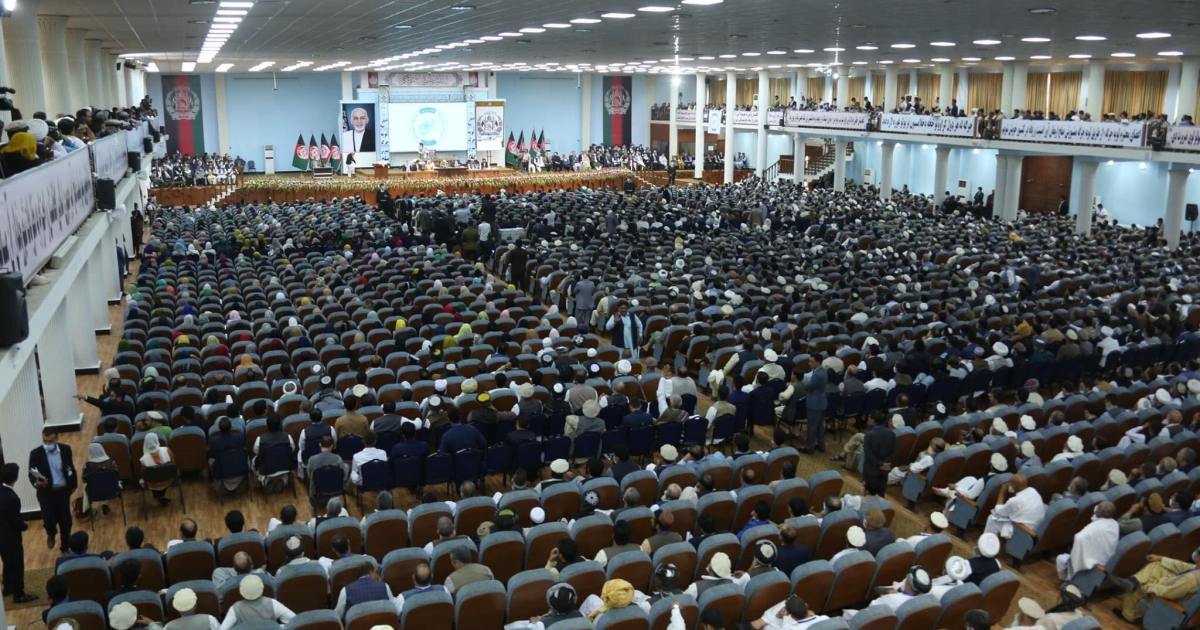 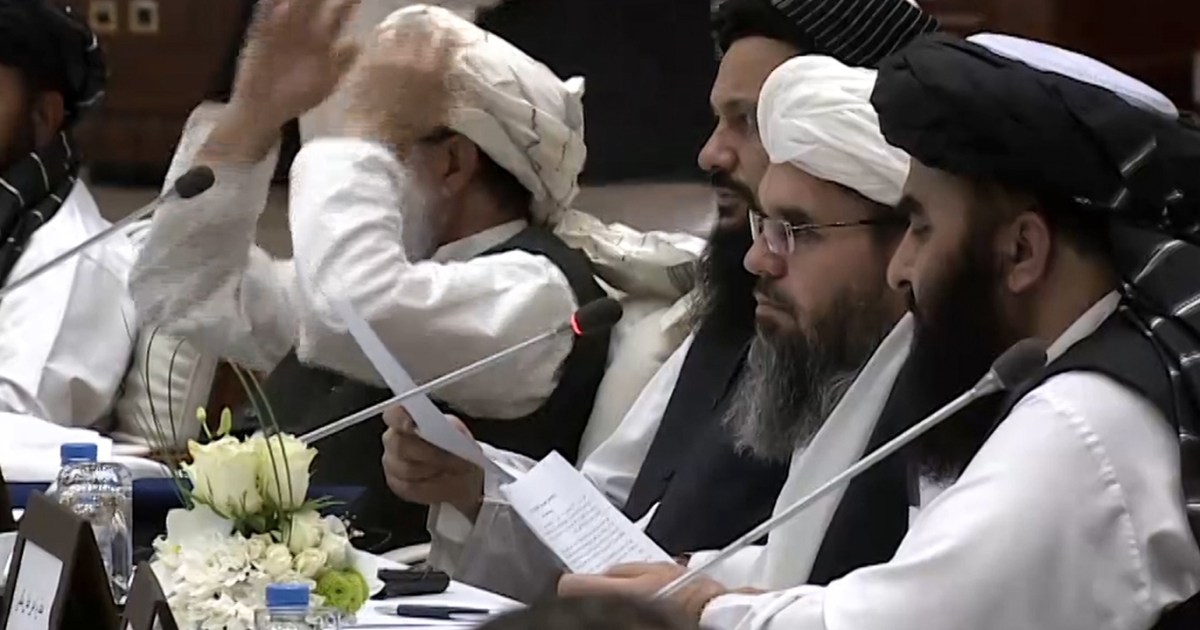 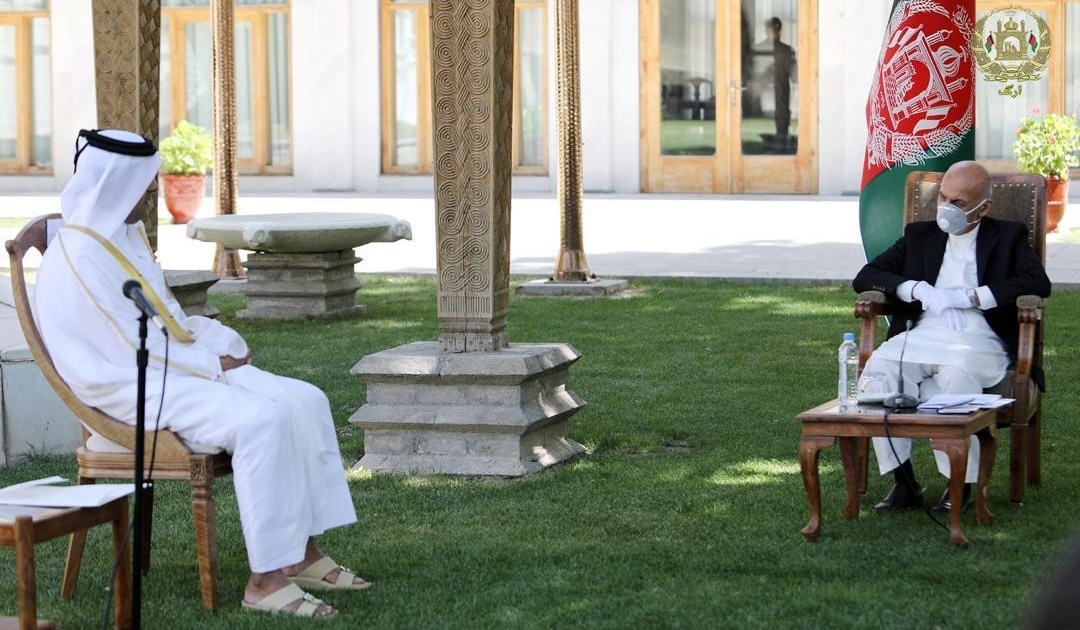 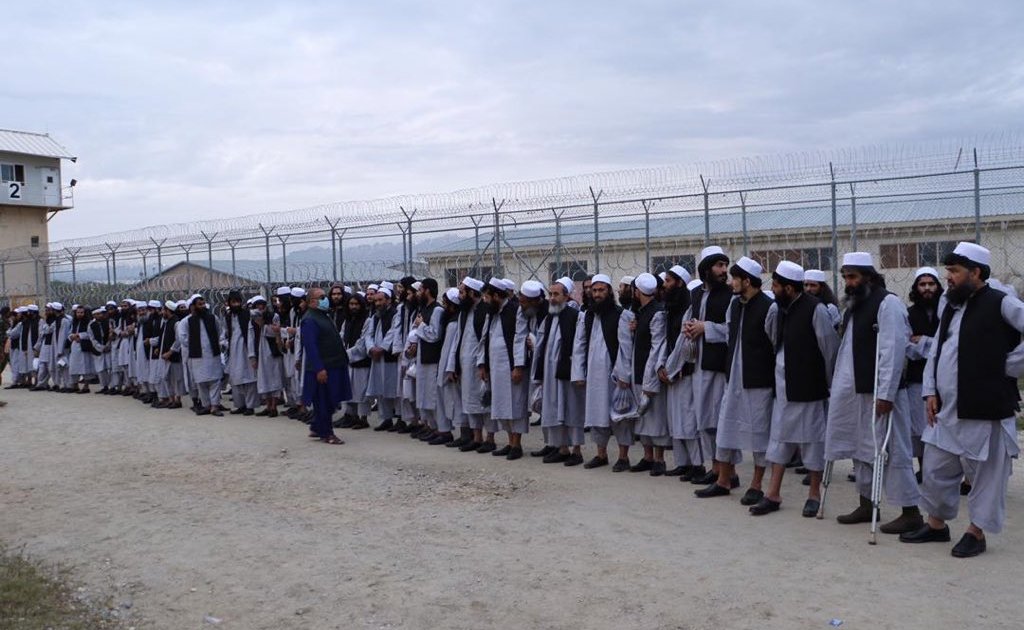 News/Politics 2020-09-09T06:08:11.798Z
Afghanistan .. The President signs an amnesty decree for the last batch of Taliban detainees and the movement pledges to start peace talks 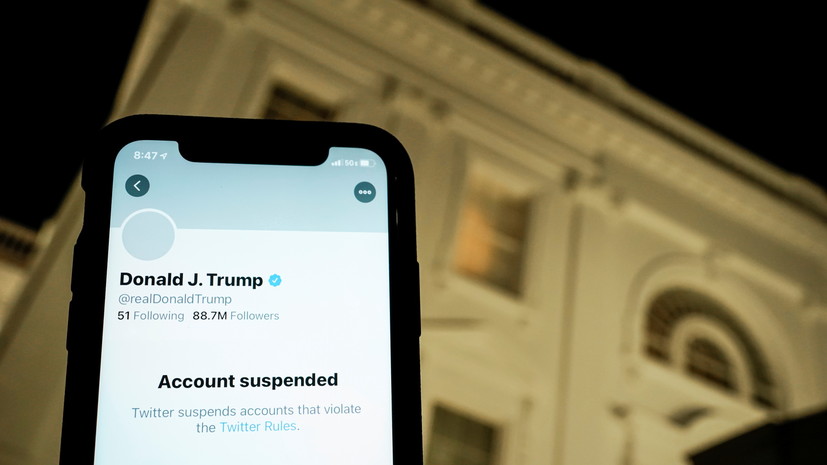 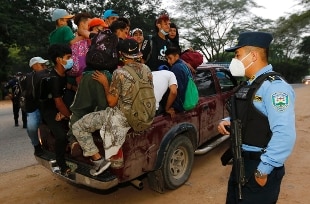 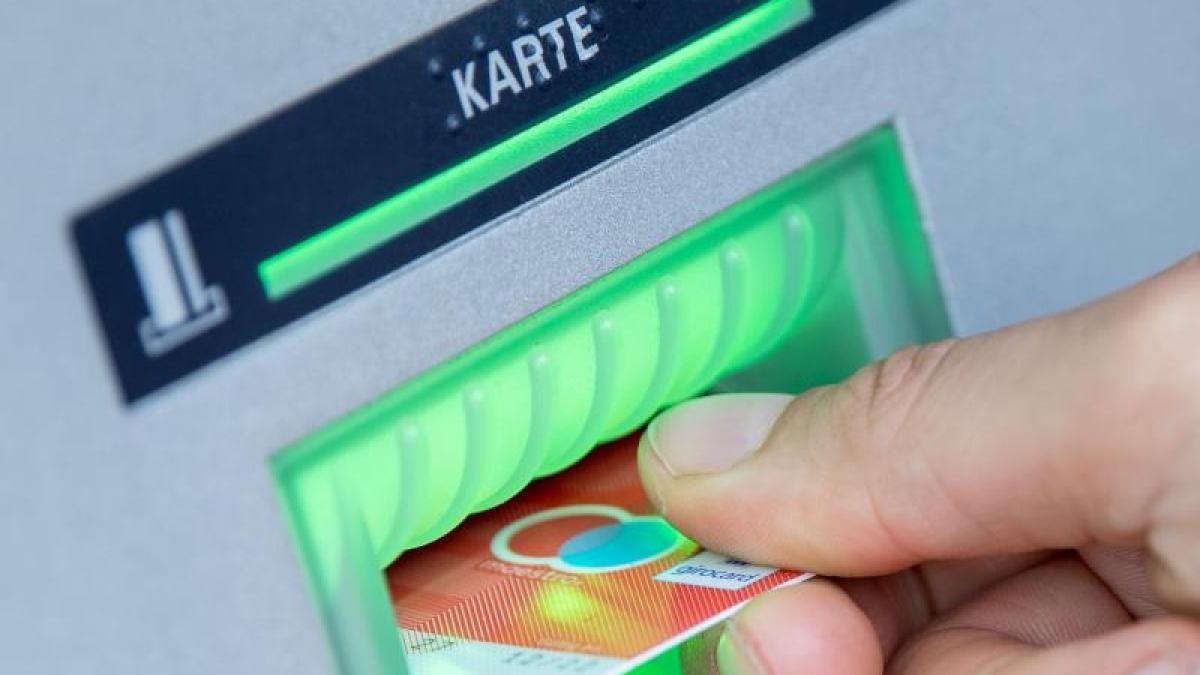 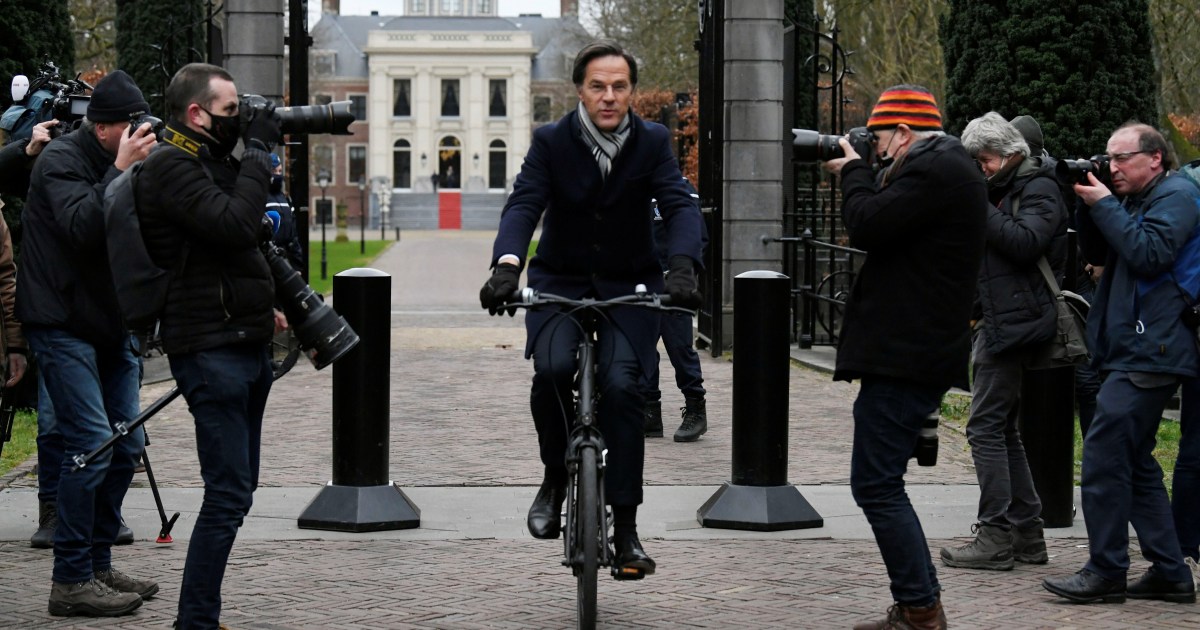 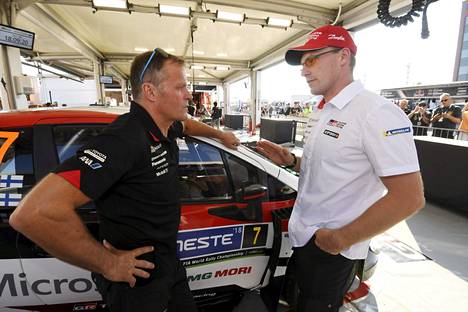