The “Microsoft Support” scam company hit the rocks badly: "I pulled a little bit, and I burned my shingles"

Technical support scams are still plentiful. One such call was received by a man familiar from TV. 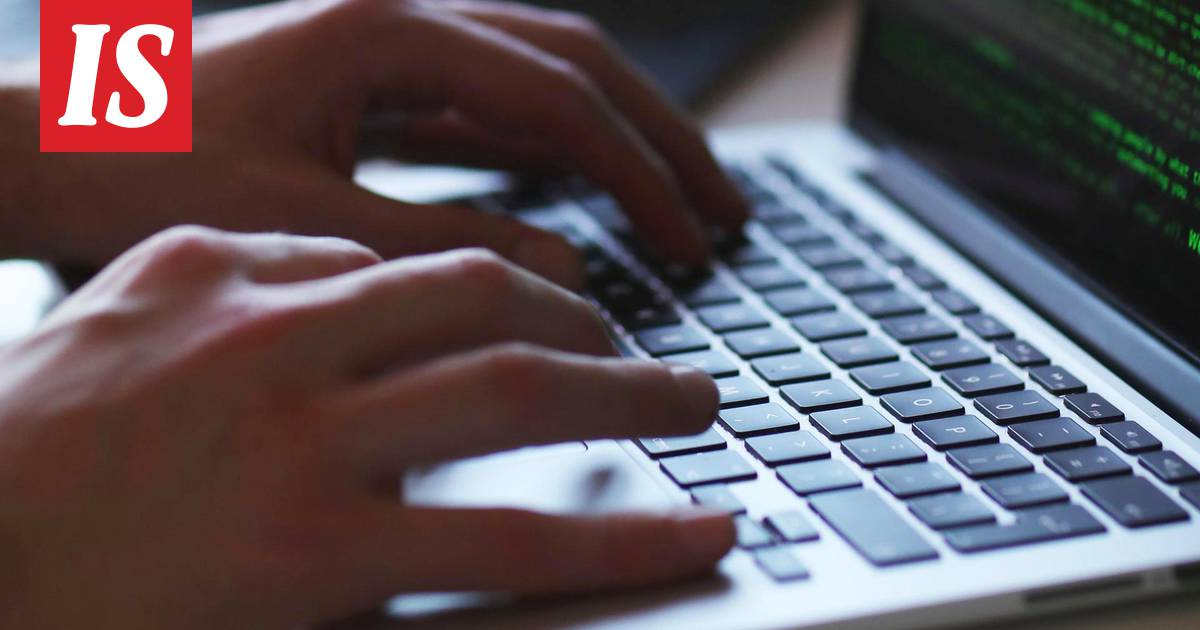 Aaro Huhtala, 61, who has also appeared in sweaters and worked in several advertisements, says that he has been the target of a so-called helpdesk scam. In these, the scammer calls as a technical support representative and claims that the recipient has a problem with the computer. To resolve this, the scammer should be given access to the computer.

Often the scammer calls on behalf of Microsoft. So again this time, but no victim was received from Huhtala. One of the reasons is that he uses Linux.

- I told him he was a scammer because I have Linux. Wondered how that is possible. He hung up, Huhtala, who works as a webmaster, writes on Facebook.

According to Huhtala, reached by IS Digitoday, the caller had an Indian accent, also a typical sign of a scam call.

- He [spoke] in English so fast that I didn't get to understand it properly. He explained very strongly that something should be installed on the machine, Huhtala, who lives in Helsinki, remembers.

The mention of Linux completely confused the scammer’s pasmas. According to Huhtala, the scammer had difficulty even understanding what Linux is. After all, it is originally a Finnish operating system that competes with Microsoft's Windows.

- I pulled a little, and I had burned shingles.

The call came from a domestic number and started at 3586. The Finnish country code is 358, but it should be preceded by +. However, according to Huhtala, there was no Plus in this issue.

Calls often come from fake numbers and are only seemingly domestic. Many scam calls come from the UK area code +44. Multiple calls can also be made to the same recipient.

There may be a new wave of scam calls. This is also evidenced by the fact that one IS Digitoday vacationer received two Microsoft scam calls within an hour on Tuesday. In the responses to Huhtala’s update, many say they received similar scam calls.

- I have been called from at least 10 different numbers. The top few are +44, but the rest are domestic, says one Facebook commentator.

- There will be a lot of these now. I've been called ten times. They spoil the Finnish number, says another.

The call was not the first of its kind for Huhtala either.

- If you receive a technical support scam call, end the call. Under no circumstances should your technical support provider be provided with your own bank details or other personal information. And by no means should you install software or accept a remote connection to a computer, forensic inspector Jukkapekka Risu from the Helsinki Police Department advised at the time.

Aaro Huhtala bets that he would not have fallen into the trap without Linux.

- I've heard these stories so much already that I hardly anytime soon haksahtanut. No one at Microsoft or anywhere else knows this phone number. It's a secret.

At the same time, Huhtala’s experience reminds us that even holders of secret numbers should not imagine being protected from scams.