The actual number of new crown infections in the United States is nearly 50 million? British and American virus detection problems

Chinanews.com, August 10th. The latest statistics from Johns Hopkins University in the United States show that as of 8:35 on August 10, Beijing time, the total number of confirmed cases of new crown worldwide exceeded 19.77 million, and the total number of deaths exceeded 729,000. . US officials said that the actual number of infections in the United States may be close to 50 million; the United Kingdom has requested the recall of more than 700,000 sets of virus test kits; the epidemic continues to spread in many countries.

The actual number of diagnoses in the United States is close to 50 million?

The total number of confirmed cases of the new crown in the United States has exceeded 5.04 million, and the total number of deaths has exceeded 162,000. On the 9th, Biden, the Democratic presidential candidate of the United States, said that this was "unbelievable and extremely heartbreaking." While encouraging people to wear masks, he also criticized President Trump's dereliction of duty "intensifying the domestic epidemic, which in turn deepened our economic crisis."

What's more worrying is that the epidemic in the United States shows no signs of abating. US health officials even believe that, considering the limitations of testing and the fact that up to 40% of all infected people have no symptoms, the actual number may be 10 times higher, or close to 50 million.

Trump recently signed an executive order to extend some of the expired new crown relief measures, including continuing to provide unemployment benefits to the unemployed every week, reducing the amount from the original $600 to $400. Democratic House Speaker Pelosi said on the 9th that this action was only a "miraculous state" and not a lasting solution. She also criticized the move as "unconstitutional."

On August 3, local time, in Las Vegas, Nevada, the Cashman Center established a new coronavirus testing center, and preparations are in progress.

False positive? Does not meet the sterility standard?

Anglo-American virus testing is pointed out

The British health regulator recently asked Landau, a large medical testing company, to recall up to 741,000 sets of new coronavirus testing kits. According to Reuters, the reason for the recall is that they may not meet sterility standards. According to Landau, this recall only applies to sampling kits for the National Health System project, and private customers and personal testing kits are not affected.

On the other hand, on the 9th, Ohio Governor Dwyane said that his "false positive" test results sounded the "wake-up call" for new coronavirus detection methods, and officials must be "very cautious" about increasing rapid antigen testing. After Dwyane's rapid antigen test was positive, he received two polymerase chain reaction tests and the results were negative.

In addition, Microsoft co-founder Bill Gates also criticized the U.S. testing system, saying that the U.S. government has not improved the problem of new crown testing, and said that the existing testing is very slow and lacks fair distribution.

On June 29, local time, slogans reminding people to maintain social distancing were printed on the ground in the centre of Leicester, UK.

The epidemic situation in many countries is getting worse

The epidemic in some European countries has worsened. The number of newly confirmed cases in the UK on the 9th hit a new high since June. In order to prevent a full outbreak of the second wave of the epidemic in autumn, the British government plans to let obese people in high-risk areas stay at home, and they will be banned. There are elderly and infirm, that is, people over 50 years old.

The Paris Police Department in France said on the 8th that all indicators indicate that the spread of the new crown virus in the Paris region has become active again. In order to curb the spread of the epidemic, starting from 8 o'clock on the 10th, all residents and tourists over the age of 11 must wear masks in the outdoor densely populated neighborhoods of the Paris Region.

Japan has added more than 1,000 new cases for several consecutive days, with a total of more than 48,000 confirmed cases. Japanese Prime Minister Shinzo Abe said on the same day that taking into account the impact on employment and people's lives, it is necessary to take preventive measures for the elderly and patients with underlying diseases, and try to avoid declaring a state of emergency again.

Recently, Iraq’s increasing number of confirmed cases of new crowns has maintained a high level of more than 2,000 for several days, and the epidemic situation has continued to deteriorate. The country’s deputy health minister, Hazim Djumaili, said on the 9th that the peak of the Iraqi epidemic has not yet arrived. The government will hold a meeting to discuss prevention and control measures during the upcoming traditional festivals.

According to data from the African Centers for Disease Control and Prevention, the cumulative number of confirmed cases of new coronary pneumonia in the region has exceeded 1.03 million, of which more than 550,000 have been confirmed in South Africa. The continuous spread of the new crown epidemic has had a great impact on the economic and social development of African countries. Many countries have successively introduced economic stimulus plans. 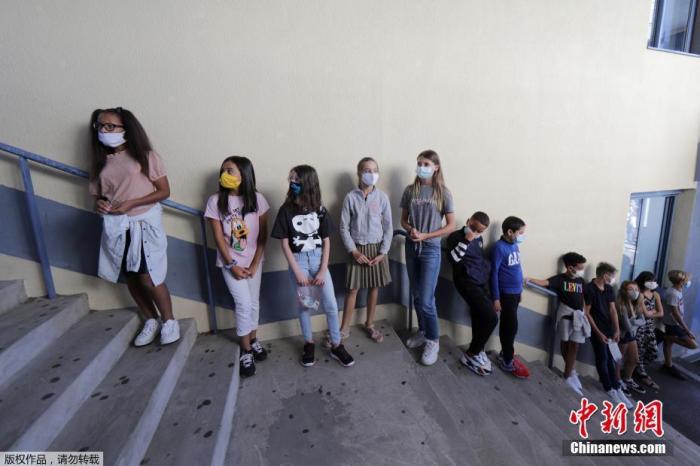 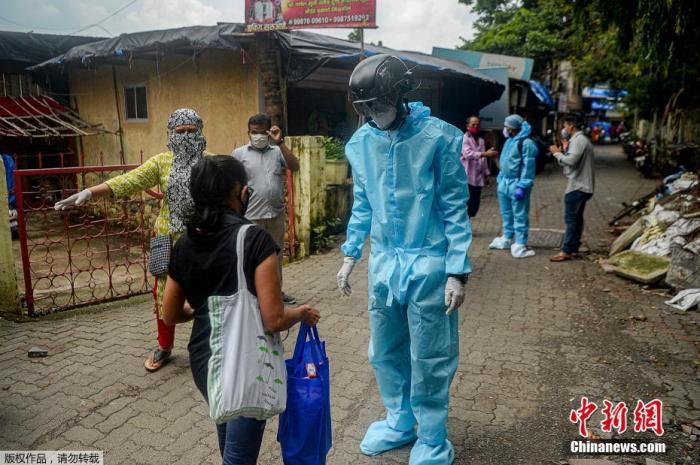 News/Politics 2020-08-03T11:31:28.518Z
The U.S. epidemic has entered a new stage, and many countries have promoted the development of testing methods and vaccines 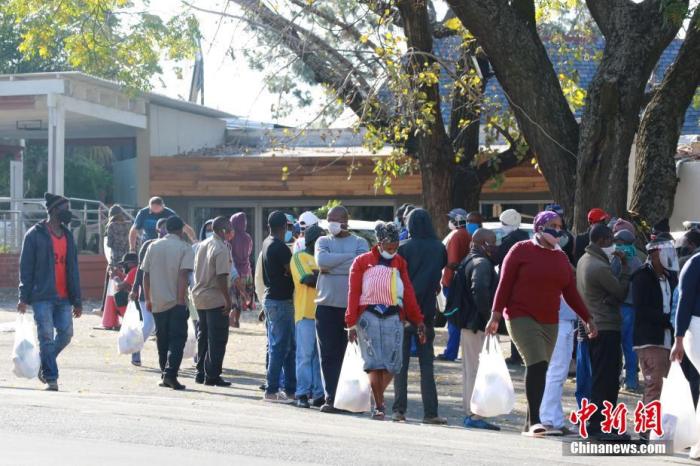 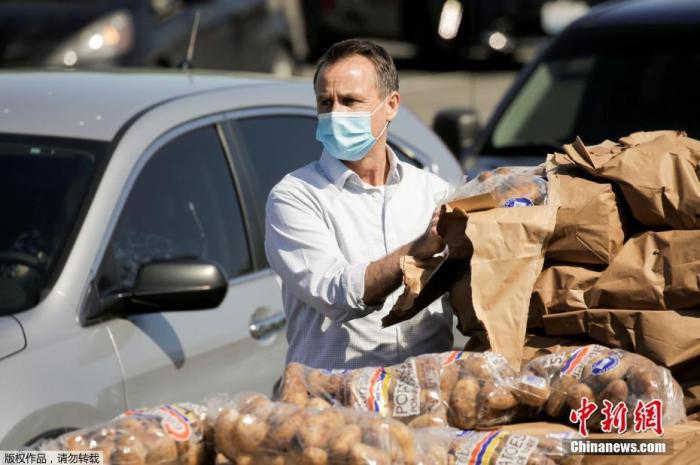 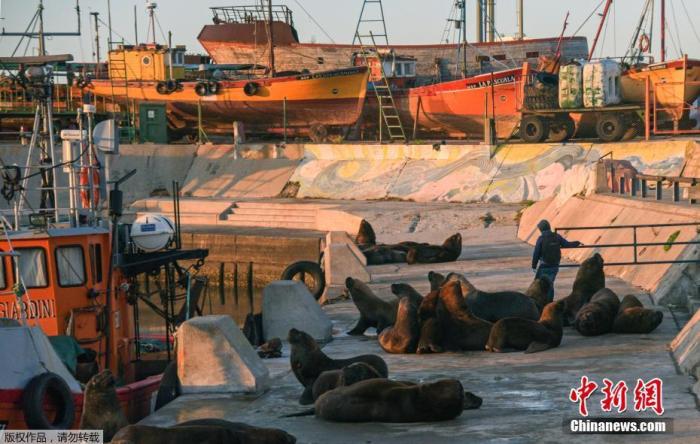 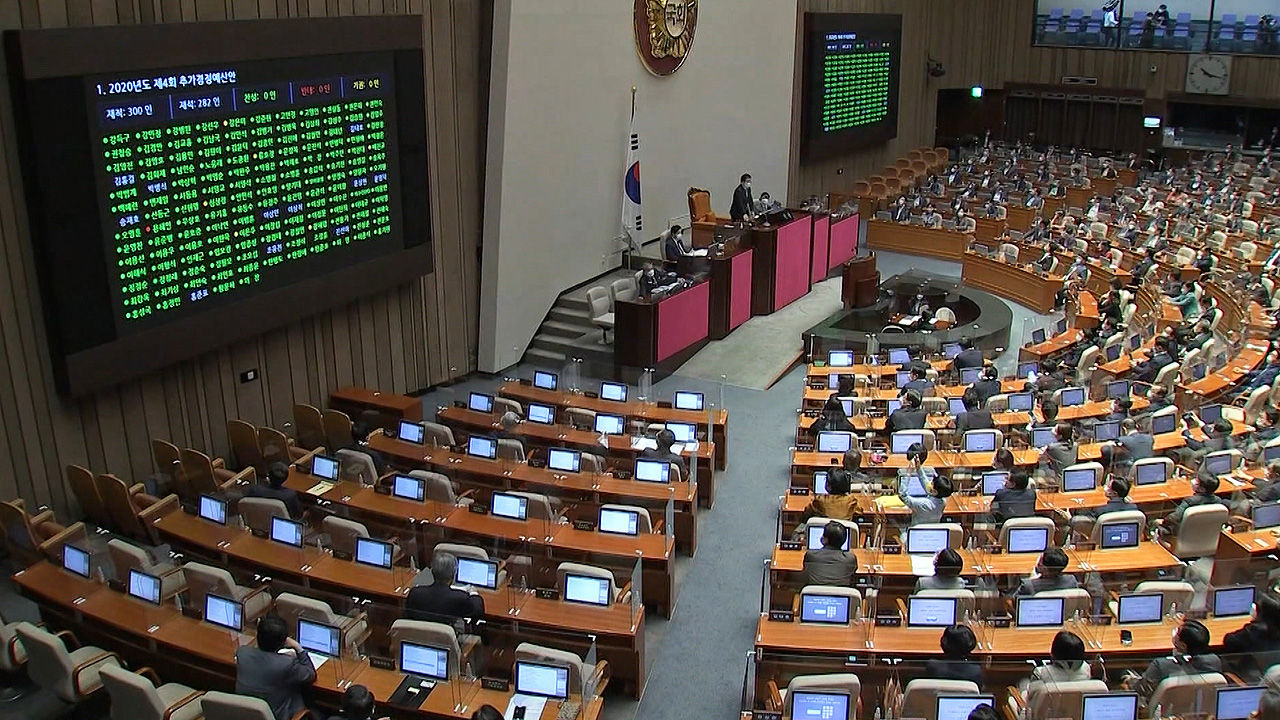