Poland proposed to hold an extraordinary EU summit on Belarus

Polish Prime Minister Mateusz Morawiecki proposed holding an emergency summit of the European Union on the situation in Belarus.

The corresponding statement was published on the official website of the Polish government.

“Poland is responsible for its closest neighbors. Therefore, Prime Minister Mateusz Morawiecki in a letter to the head of the European Council Charles Michel and the President of the European Commission Ursula von der Leyen called for an extraordinary EU summit in connection with the events in Belarus, ”the message says.

On August 9, protests were held in the center of Minsk, in which those who disagreed with the results of the presidential elections in Belarus took part. The security forces used water cannons, stun grenades and tear gas to disperse the protesters.

Later, the Ministry of Internal Affairs of Belarus said that the situation with the mass protests in Minsk was under the control of law enforcement agencies. 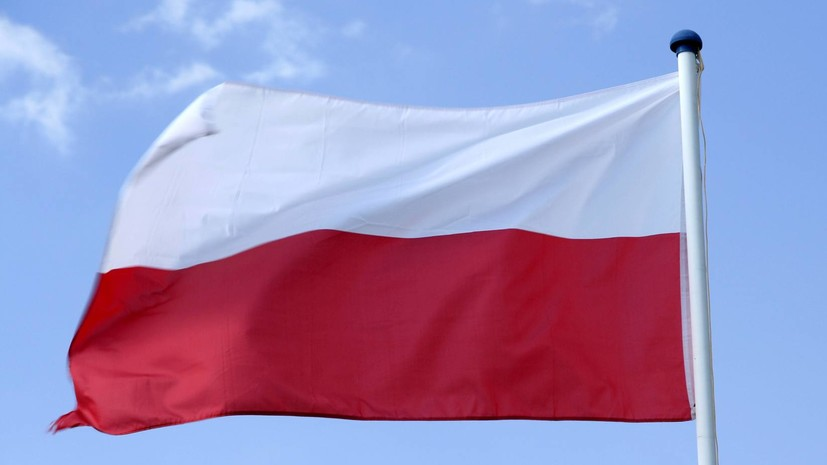 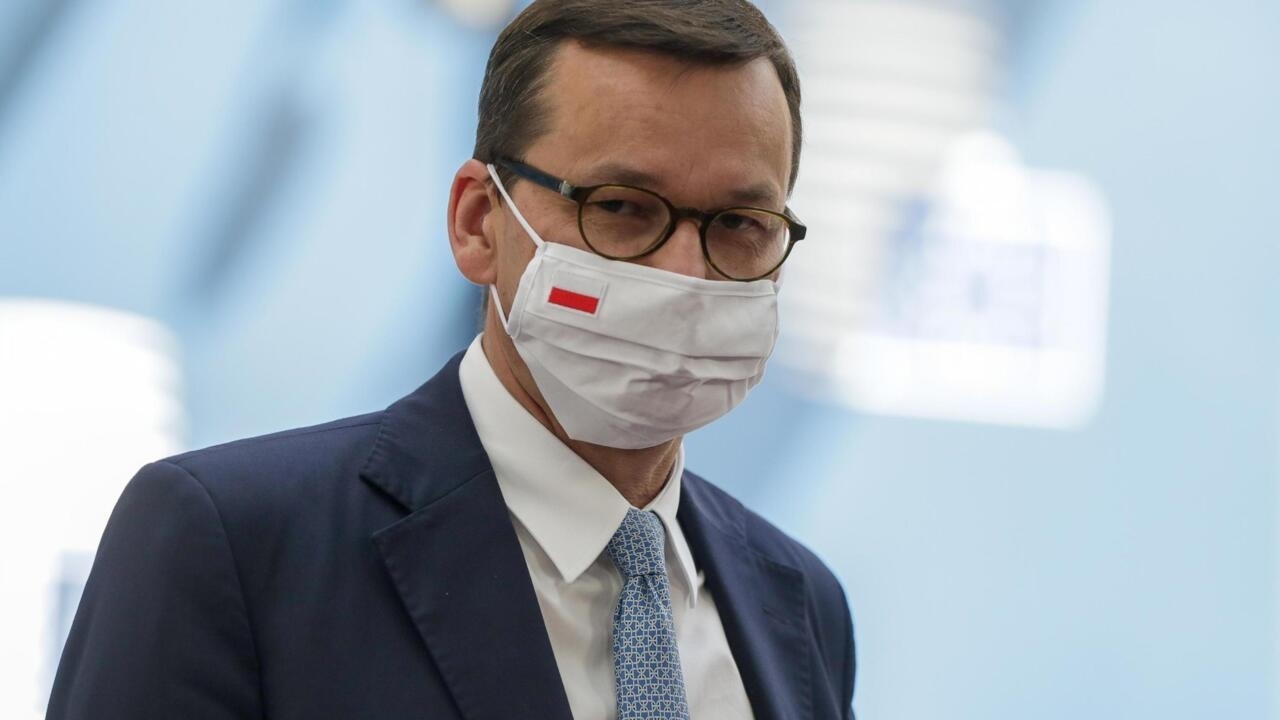 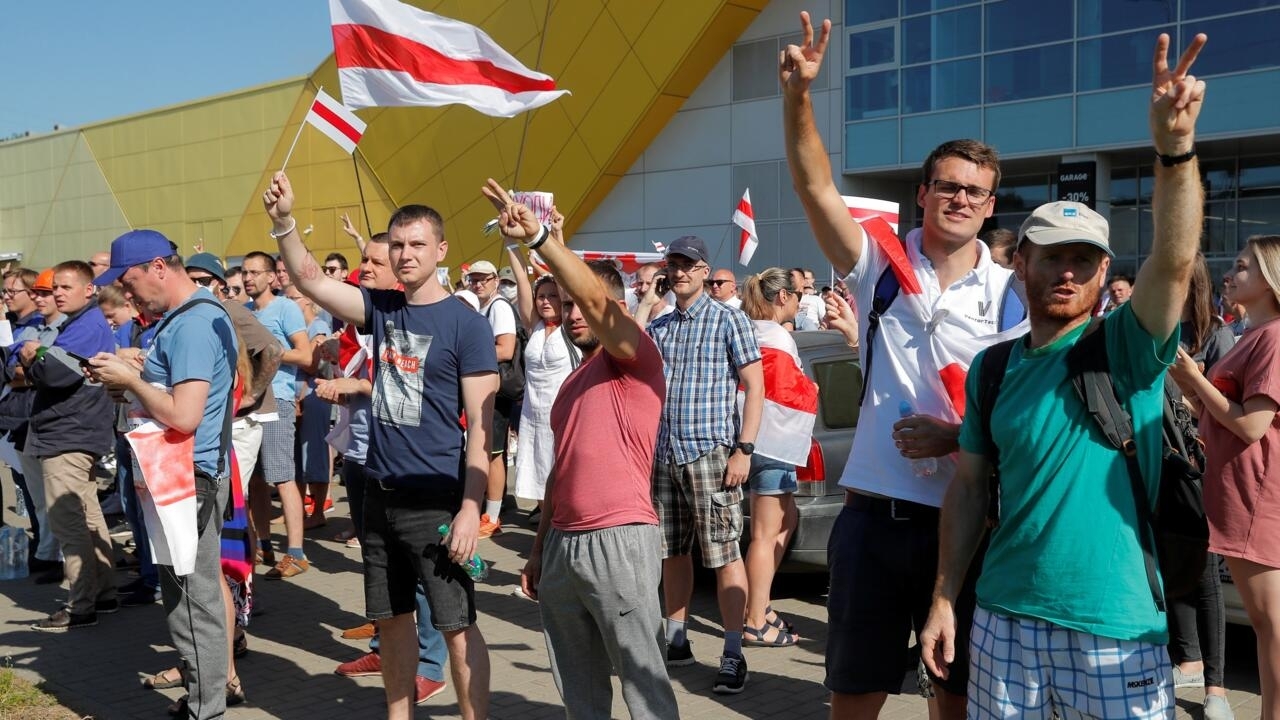 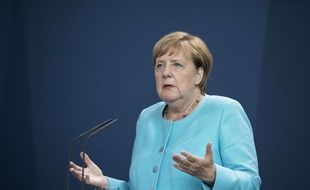 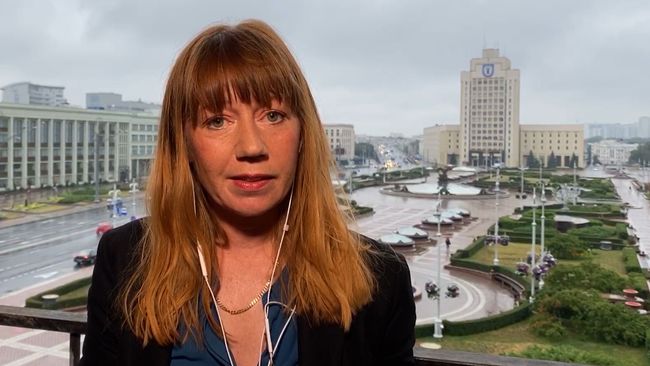 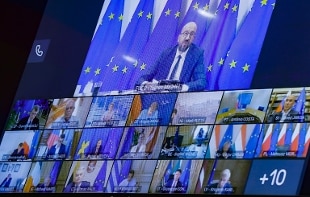 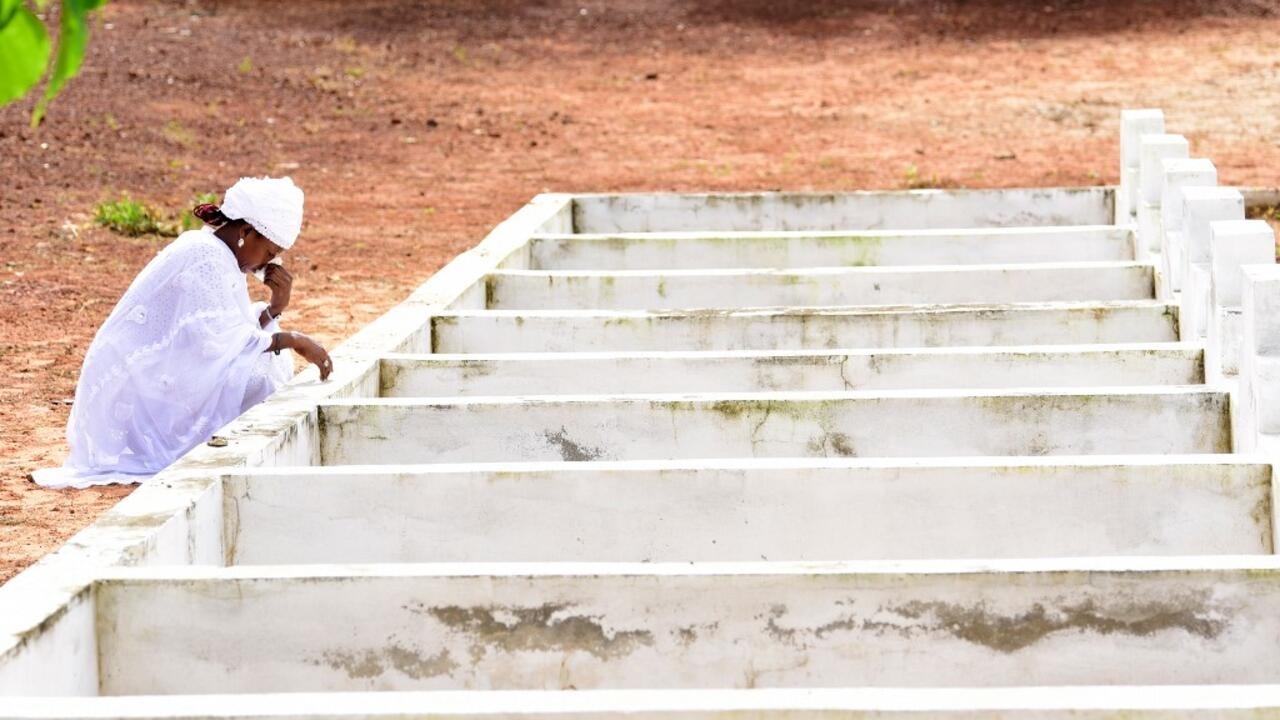 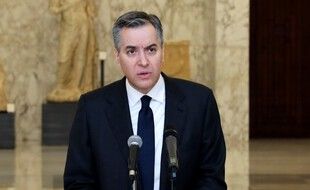 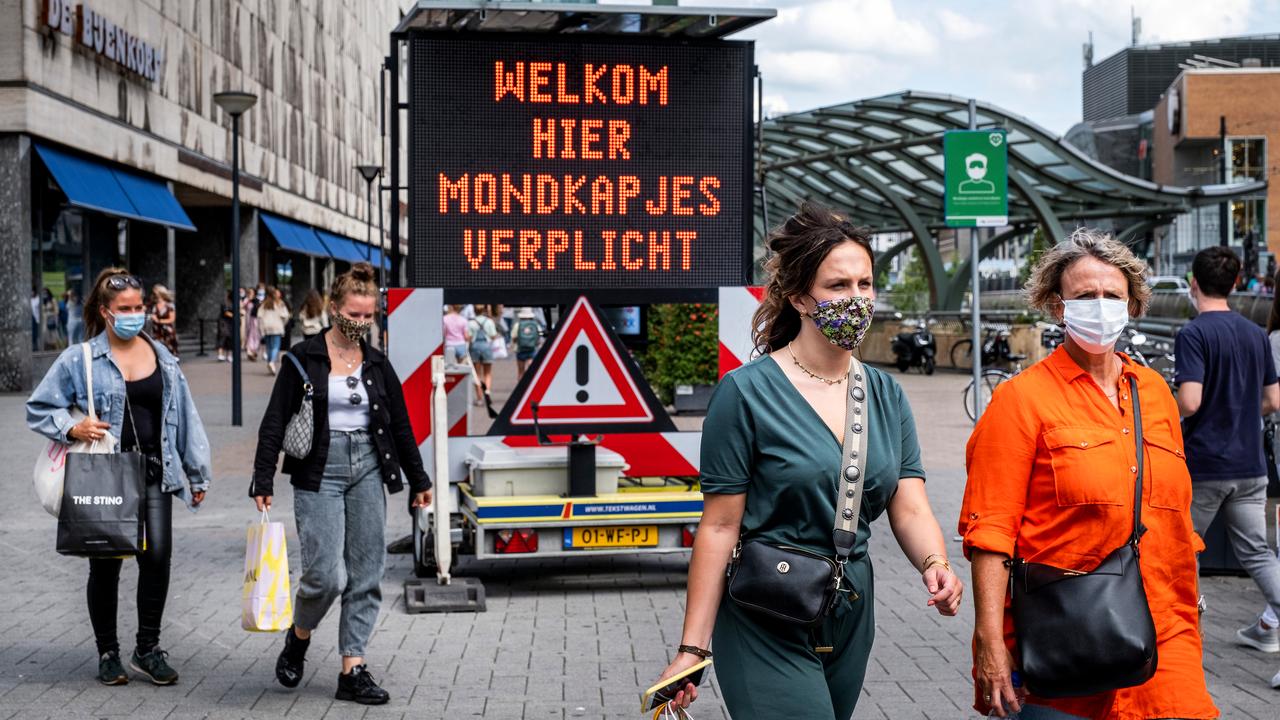