Representative Ahn said at the Supreme Council today, "It is a resignation show of the president's secretary and chief executives."

He added, "The Blue House should accept the ridicule and criticism of the public that'I chose an apartment rather than a job'."

Regarding the prosecution's greetings from Justice Minister Choo Mi-ae, Ahn warned, "No matter how much cutting off the hands and feet of Prosecutor General Yoon Seok-yeol, we cannot prevent the twilight of the regime."

He said, "Even if the opposition party is pressed and the National Assembly is made useless, the fall of the moon cannot be prevented, and the ugliness of the stars cannot be concealed," he said. "The more then the hypocrisy of the president will only be engraved in the hearts of the people more clearly and more clearly."

Representative Ahn repeatedly emphasized the necessity of organizing additional budgets related to rain damage, and urged the government to realize the scale of flood damage subsidies and take special measures such as emergency living assistance and financial assistance.

In addition, referring to the connection between solar power generation facilities and flood damage such as landslides, he said, "I propose that the ruling and opposition parties decide to implement an immediate audit of the auditor at the extraordinary meeting of the National Assembly settlement scheduled for this month."

He added, "If this is not enough, we will jointly pursue a plan to conduct a state affairs investigation to reveal the structural problems of solar power corruption and flood damage." 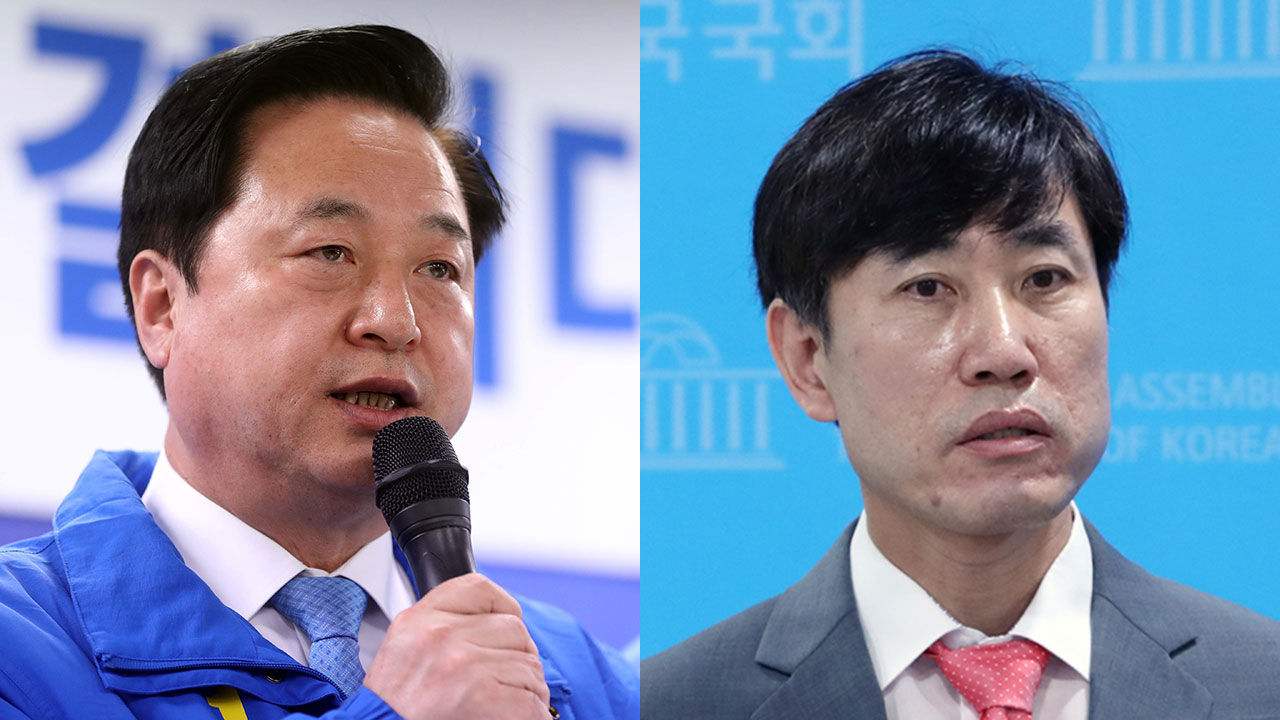 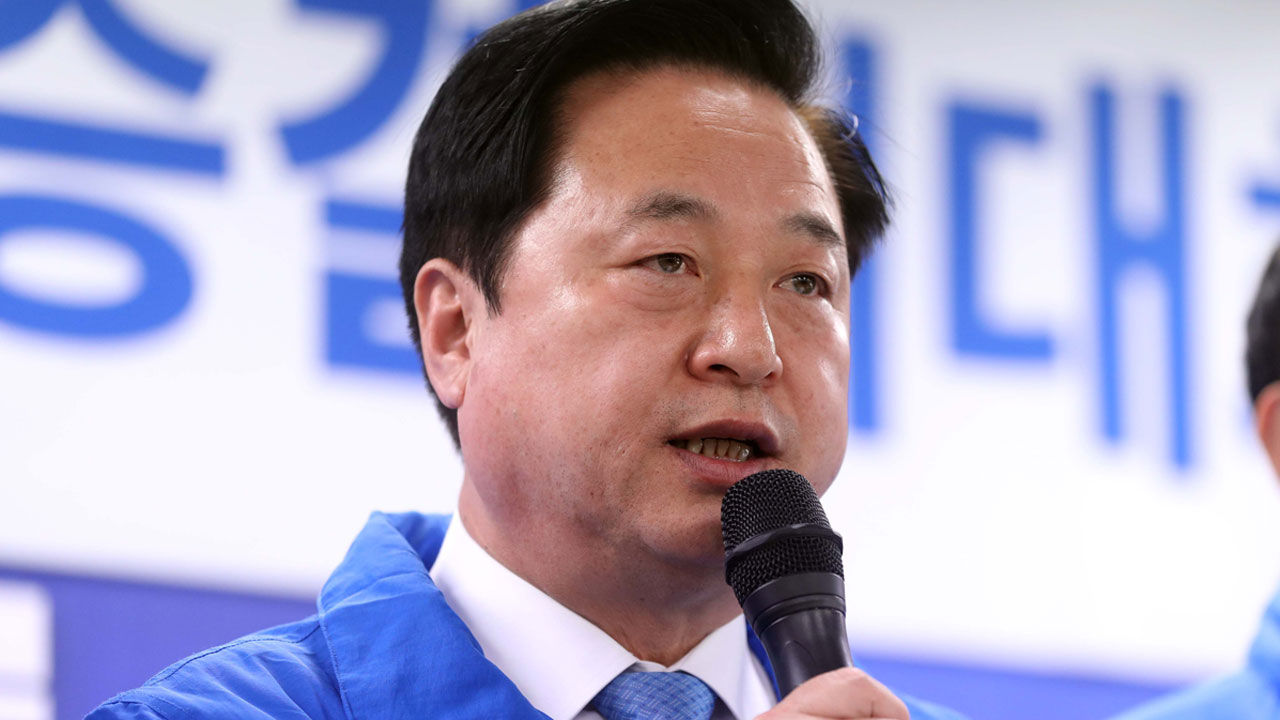 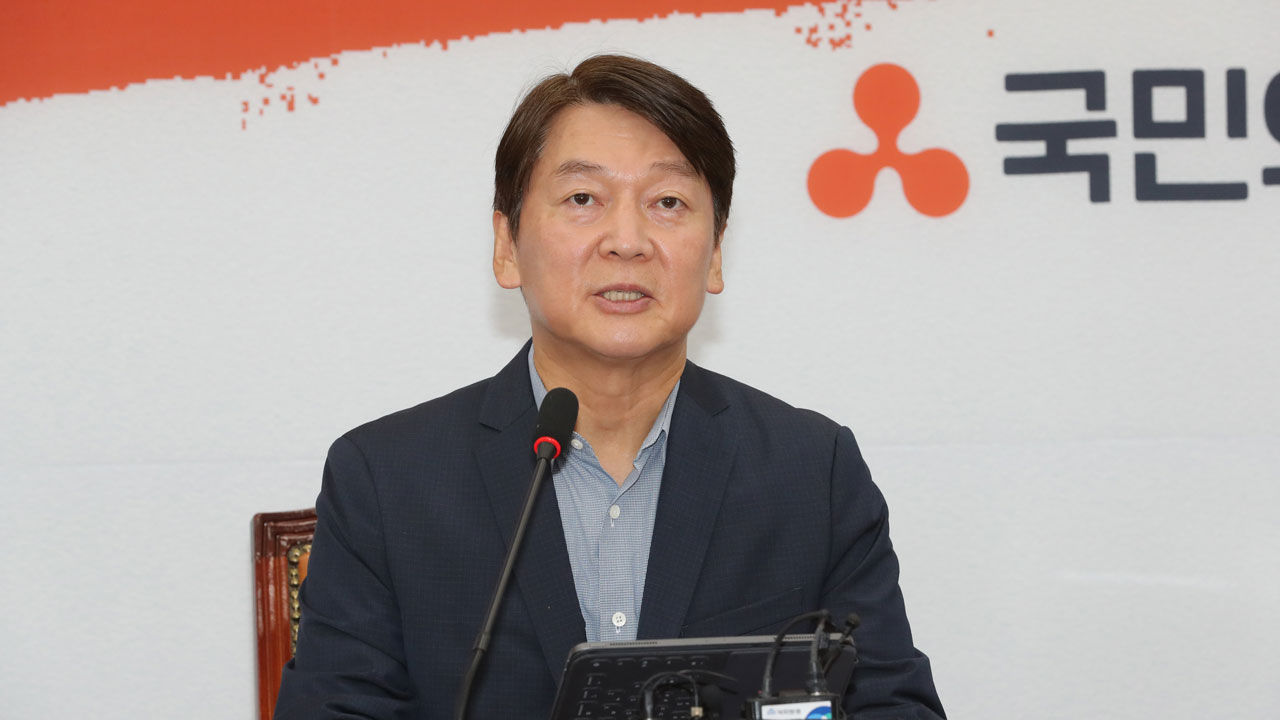 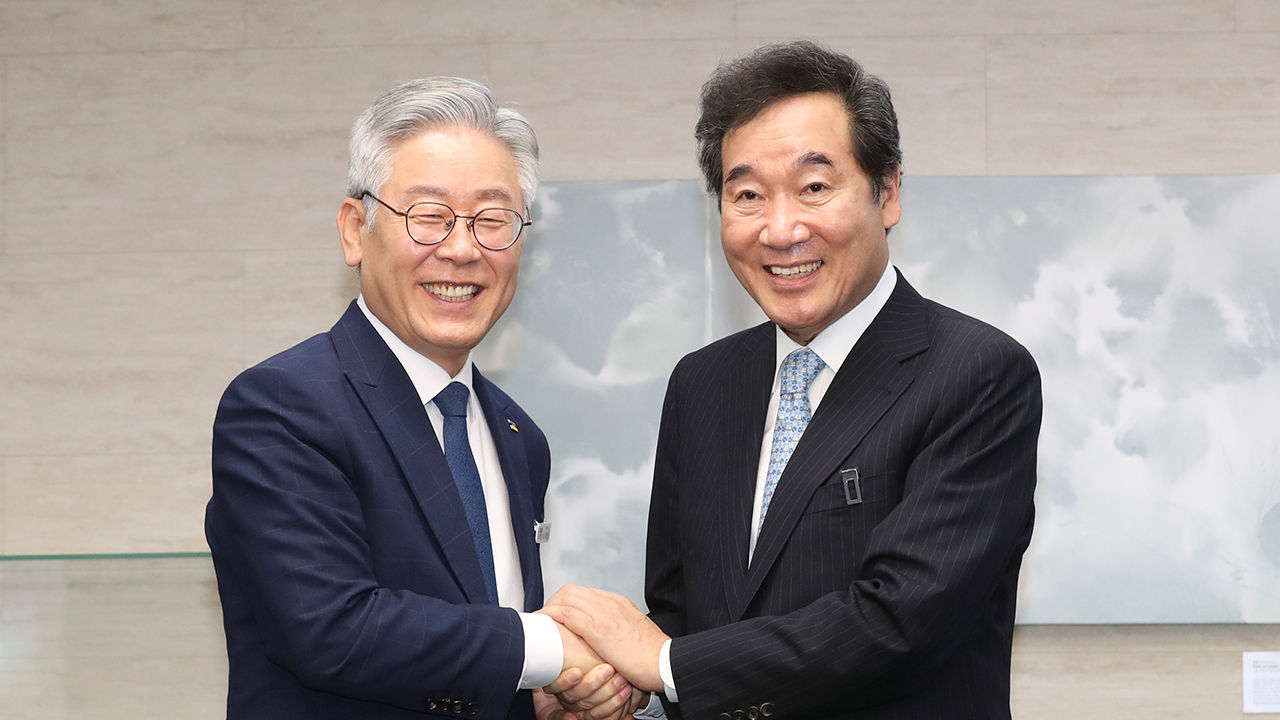 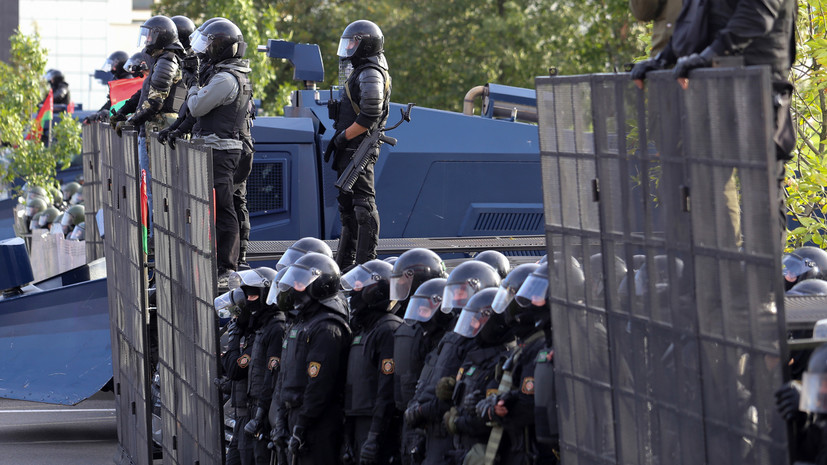 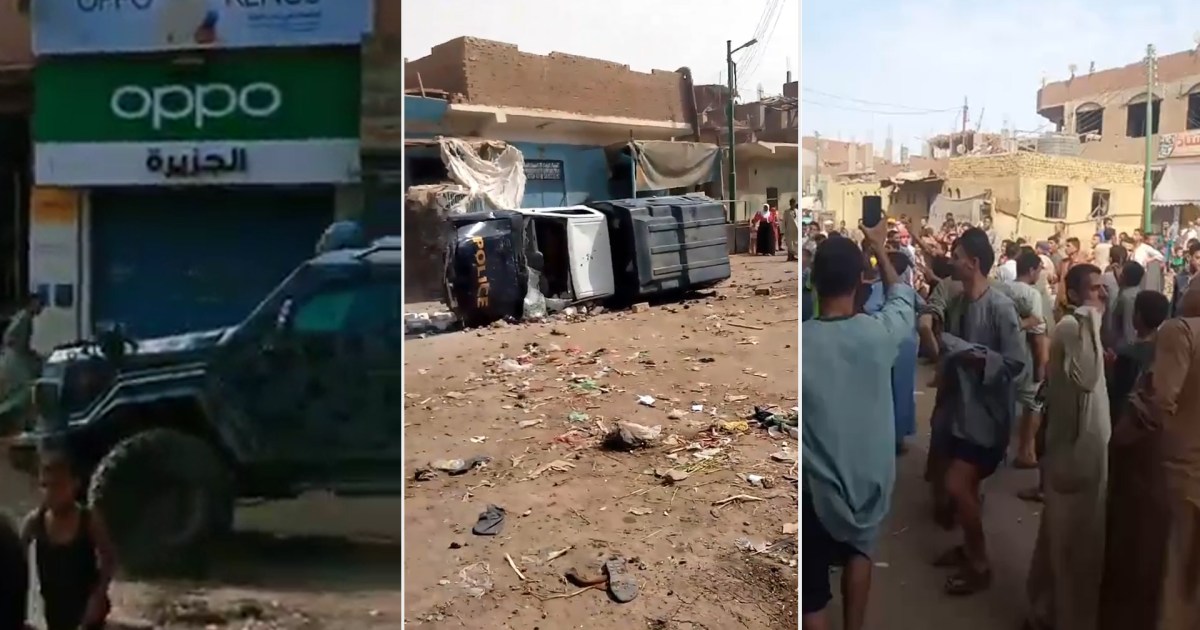 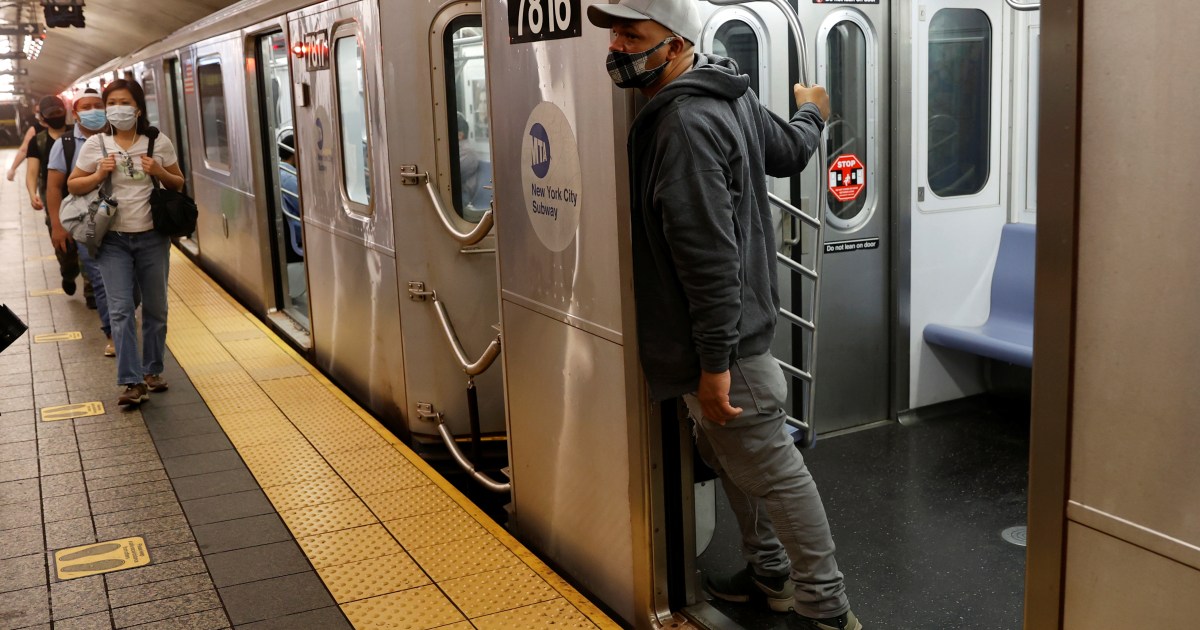 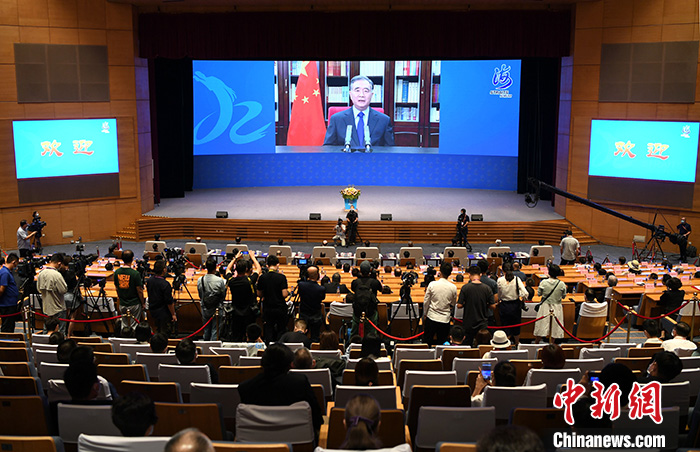