TikTok and Twitter talks ... Will the Chinese company turn the tables on Trump and Microsoft?

A Wall Street Journal report says TikTok and Twitter are in "initial" talks. Regarding a possible merger, the newspaper said that the deal will include Tik Tok operations in the United States. The Wall Street Journal (WSJ) report said the popular two apps, TekTok and Twitter, were in "initial" talks about a possible merger, and the newspaper said the deal would include TikTok operations in the United States.

The biggest challenge to any such deal is the executive order of US President Donald Trump's administration, which prohibits ByteDance - the parent company of TikTok - from doing business with companies in the United States.

A 45-day deadline was given to end talks about the sale, as the Trump administration considers the Chinese-owned app a potential security threat, although there is no evidence to suggest that TikTok has shared Americans' data with the Chinese government.

Trump said this week he would support Microsoft's efforts to buy US TikTok operations if the government received a "significant portion" of the proceeds. However, he said he will block the popular app on September 15 if the sale negotiations fail.

Earlier this week, Trump unveiled a ban on US transactions with owners of the Chinese messaging app WeChat, which escalated tensions between the two countries.

An American competition for the Chinese application

Microsoft was the only company to date to have publicly admitted that it was in talks with the TikTok owner for a potential acquisition.

On Saturday, the sources said it was not at all certain that the Twitter app would be able to bid on Microsoft and complete such a deal within 45 days to agree to the sale.

The Wall Street Journal says that Twitter will be considered the second candidate, it is likely that Microsoft is the first candidate in any deal, and that Twitter is much smaller than Microsoft. Wall Street sources say the social platform will likely face less antitrust scrutiny with Microsoft, and Twitter also has no money like the software giant for a potential purchase.

Twitter has a market value of nearly $ 30 billion, roughly the same as a TikTok valuation, and it will need additional capital raising to fund the deal, while Microsoft's value exceeds $ 1.6 trillion.

Twitter has about 186 million users, according to its latest report on its earnings at the end of last July, and TikTok has more than 100 million users in the United States alone.

Twitter will struggle to raise enough funding to even acquire US TikTok operations, according to Eric Gordon, a professor at the University of Michigan, who says that "Twitter does not have sufficient borrowing capacity."

The sources said that Twitter made its offer on the grounds that it would face less regulatory scrutiny from Microsoft, and would not face any pressure from China given that the Twitter application is not active in this country.

On Sunday, Microsoft said it aims to end negotiations to reach an agreement by mid-September. 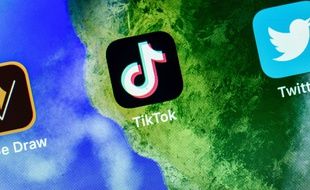 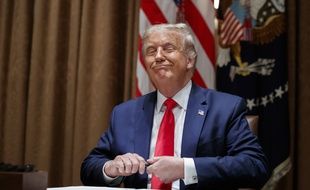 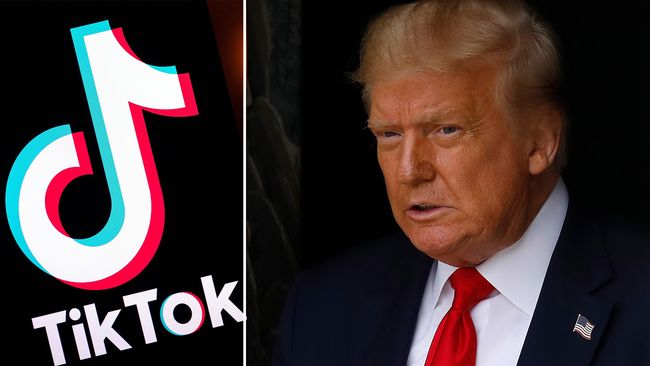 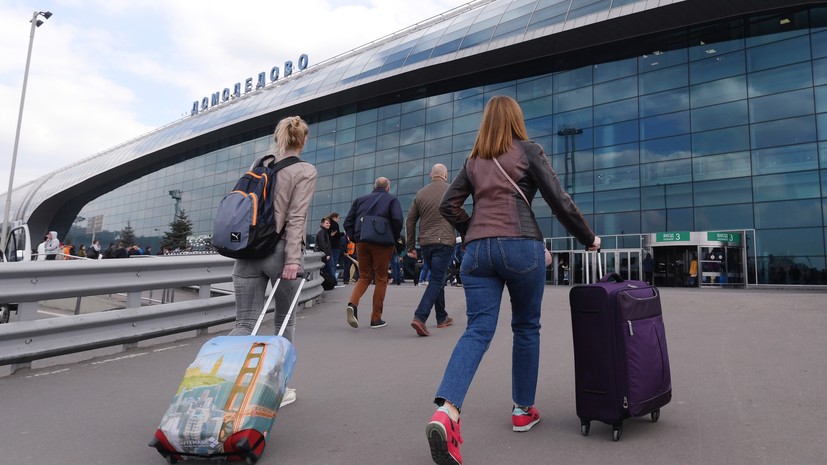 News/Politics 2020-10-25T22:59:52.910Z
Media: A case was initiated due to negligence during the reconstruction of the runway at Domodedovo 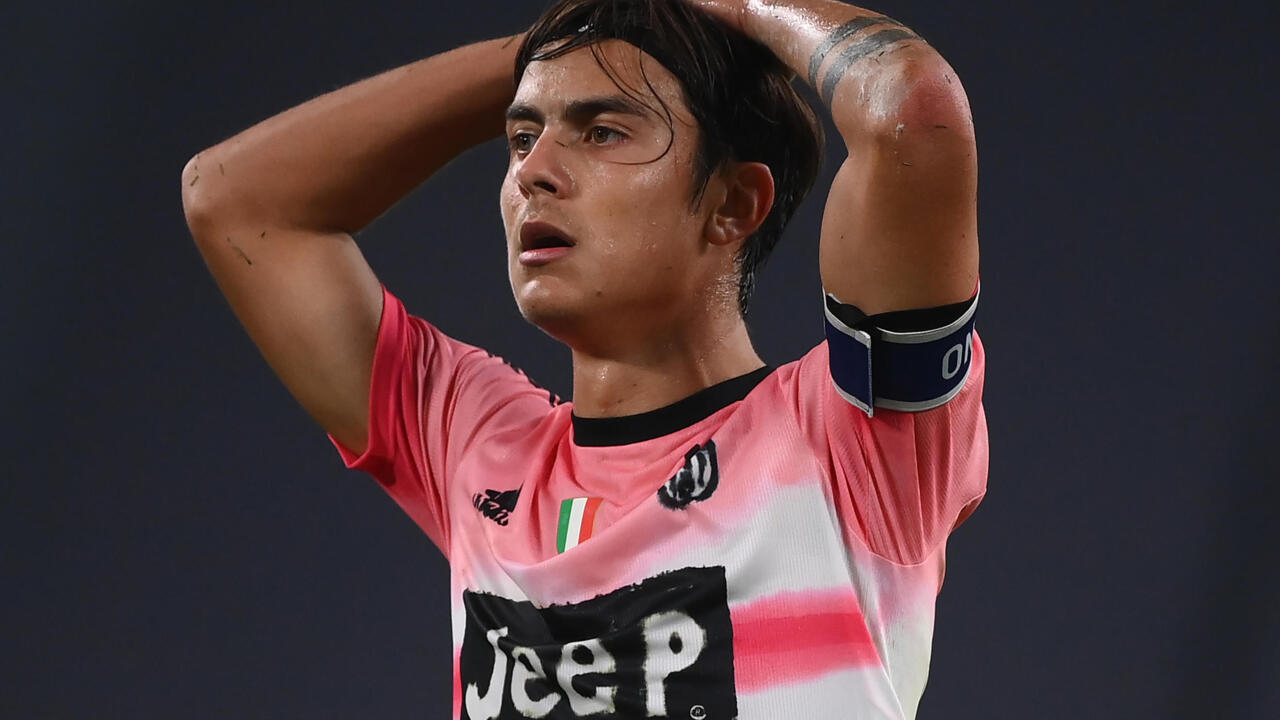 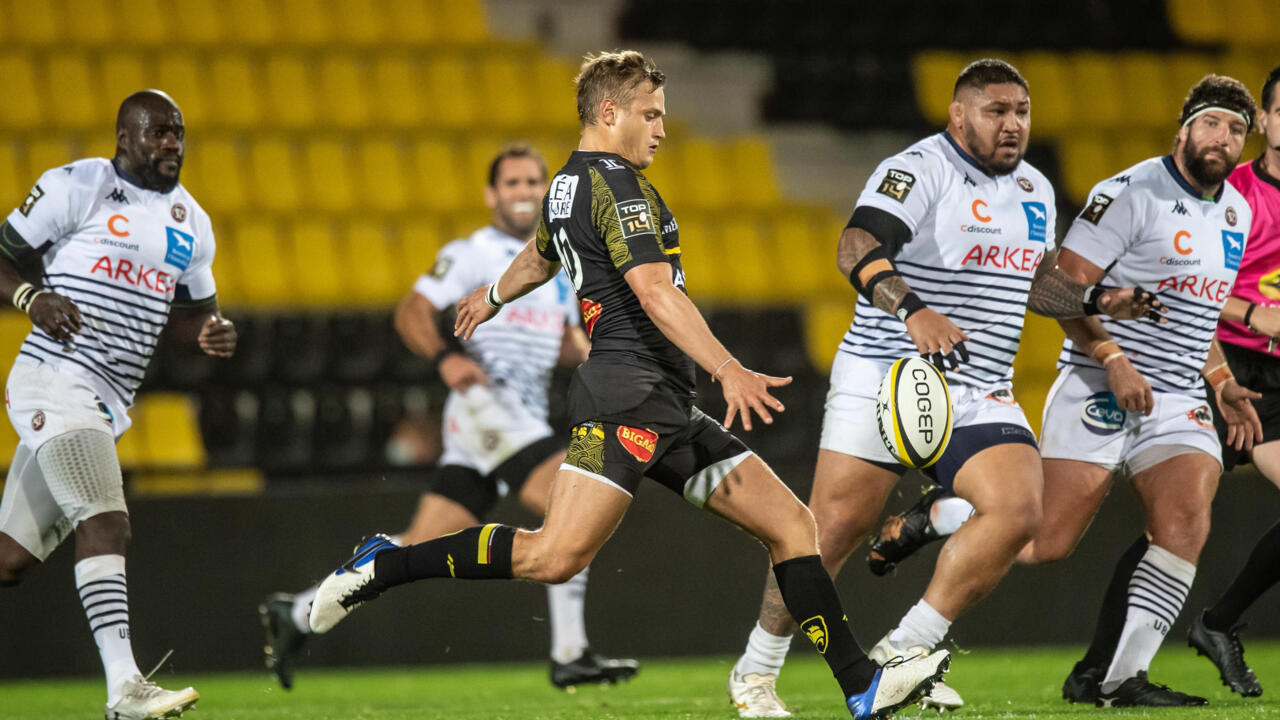 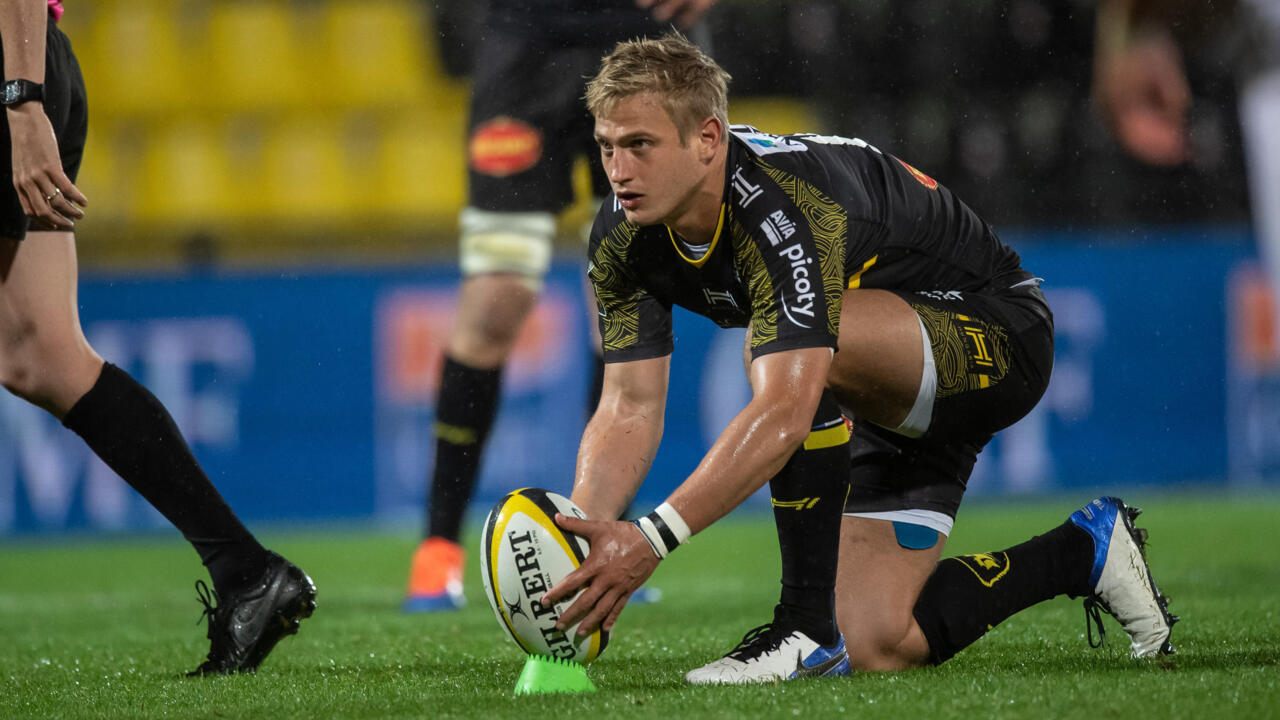