The Director of the Drivers and Mechanisms Licensing Directorate at Abu Dhabi Police, Colonel Muhammad Al-Burayk Al-Ameri, stated that restrictions on movement ban violations, grievances, and registered against drivers during the period of the national sterilization program have been lifted, enabling them to renew licenses of their expired vehicles, 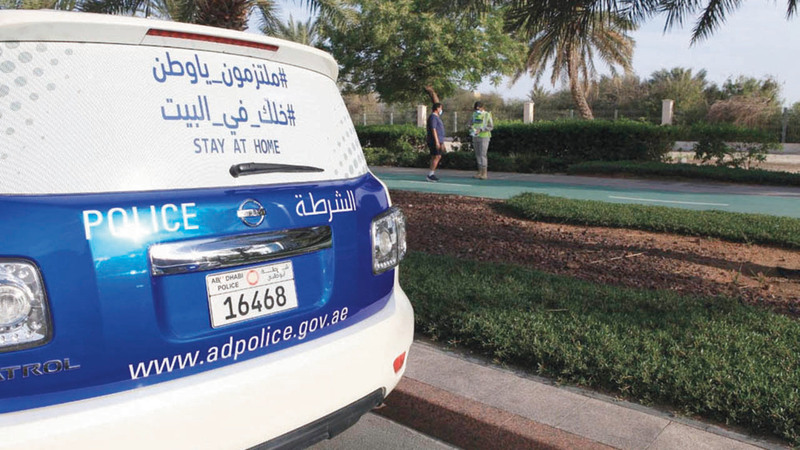 To enable owners to renew their vehicles

The Director of the Licensing Department of Drivers and Vehicles at Abu Dhabi Police, Colonel Muhammad Al-Burayk Al-Ameri, stated that restrictions on movement ban violations, grievances, and registered on drivers during the period of the national sterilization program have been lifted, in order to enable them to renew licenses of their expired vehicles and conduct transactions on them through smart systems Without paying the violations temporarily, until the grievances submitted against it are decided by the competent authorities. Al-Amiri stated that drivers who committed these violations were granted a grace period for a period of two months, starting from July 12 to next September 11, to postpone the payment of the financial fines resulting from these violations, and to conduct various transactions on their vehicles, pointing out that the goal of this procedure is to clear Allow sufficient time to settle the grievances submitted against these violations, without disrupting the transactions of members of the public.

He pointed out that during the last period, the administration has received several inquiries from drivers who committed violations of the movement ban during the period of national sterilization, and that they are facing difficulty in renewing their vehicles due to the restrictions imposed on these violations, and their compulsory payment, while they have lodged complaints about them, and they have not yet been decided upon. This is what the police command responded to by temporarily suspending these restrictions and enabling customers to complete their transactions.

Al-Amiri stressed that lifting the restrictions on these violations does not mean their cancellation, but rather they remain registered in the file of the perpetrator of the violation, until his grievance is decided on, and if it is approved, it will be canceled, and in case of rejection, the restriction is re-imposed again on the violation, as necessary Pay it to be able to conduct any transaction on the violating vehicle.

He pointed out that with regard to the services of customers who wish to transport vehicles in the event of violations of the ban on movement on them, the restriction on their violations will be lifted after ensuring that the owners submit complaints about them to the concerned authorities first, noting that these violations will remain recorded in the drivers' files.

Al-Amiri stated that the services that have witnessed the most demand from customers during the past months are the renewal of vehicles with expired licenses, as there are one million and 117 thousand vehicles whose ownership is effective in the Emirate of Abu Dhabi, in contrast, transactions, such as the transportation of vehicles, have decreased by a large percentage, due to the suspension of road travel. Due to the preventive measures in place in light of the spread of the Corona pandemic.

It is noteworthy that the Abu Dhabi Police, last May, began infringing those who are not obligated to stay at home during the hours of the National Sterilization Program, which was implemented from ten in the evening until six in the morning of the next day, through radar devices and smart systems, and issuing violations in absentia through patrols in all regions. Emirate.

And the health and humanitarian conditions prompted some individuals to move their vehicles during the national sterilization period, which exposed them to violations.

Abu Dhabi Police explained that in the event that individuals object to violating the precautionary measures, they can access the Public Prosecution website and file a grievance, with proof to cancel the violation.

The value of the exit and movement violation during the last period of national sterilization amounted to 3000 dirhams, based on the list of violations, fines and administrative penalties announced, according to a decision issued by the Council of Ministers. During this period, Abu Dhabi Police allowed four exceptions to go out during the sterilization period, which are: purchasing the necessary food needs, purchasing the necessary medical needs, health emergencies, and working in one of the vital sectors. 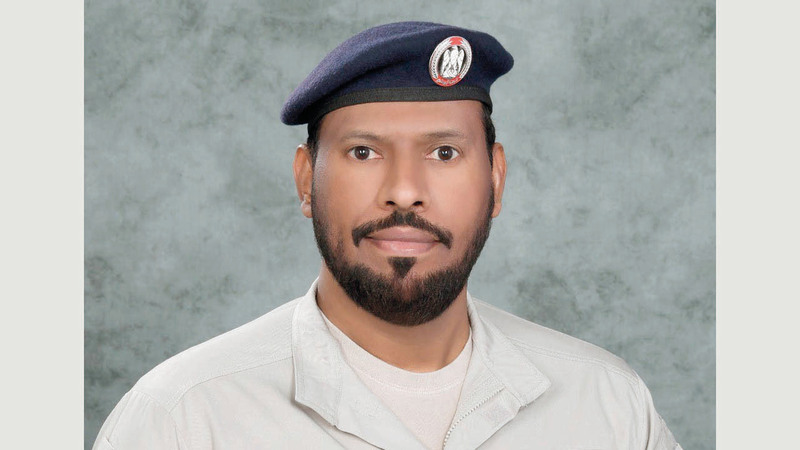 News/Politics 2020-06-04T22:06:31.061Z
The security points direct those who are not committed to the prohibition of movement to return