The farmers in Östergötland remember with horror the very dry and hot summer two years ago when the dikes for animal feed stopped growing in the heat with lack of feed and slaughter of animals as a result. That situation has recovered and this year's harvest looks to be very good in most places. 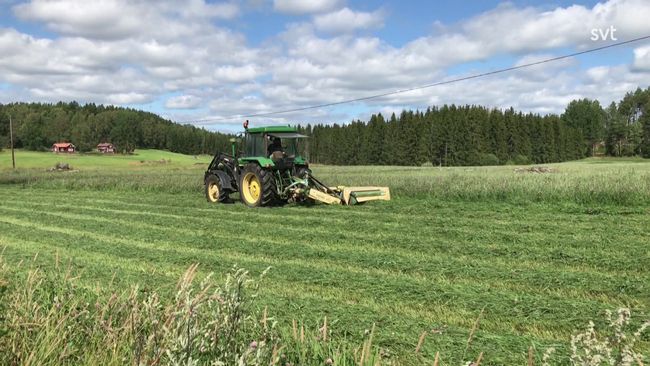 - There are some differences in different fields, but as a whole we are very satisfied. We have filled our three silos and now have to build more. We have just started casting for another silo, says Gunnar Johansson at Bleckenstads gård.

For many farmers, 2018 was a catastrophic year for hay and fodder due to the drought.

- We had to invest two million kroner in an irrigation system, says Gunnar Johansson at Bleckenstad's farm outside Mjölby.

The hay harvests this year, however, are a little different depending on where in the county you live.

- The western part is better while the areas east of Linköping are worse because they received less rain, says Jeanette Blackert, chairman of LRF in Östergötland. 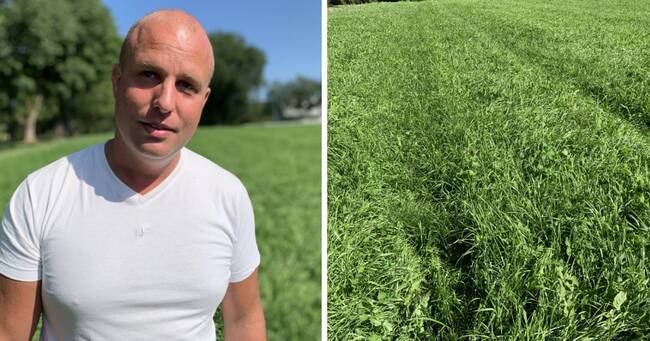 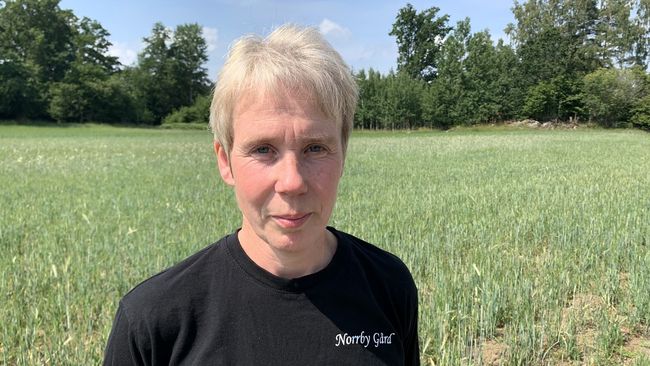 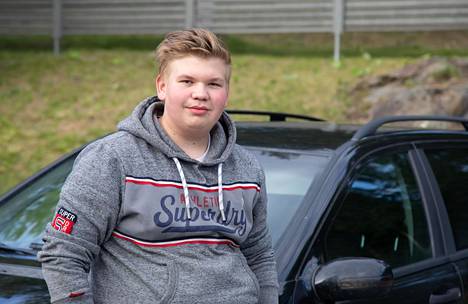 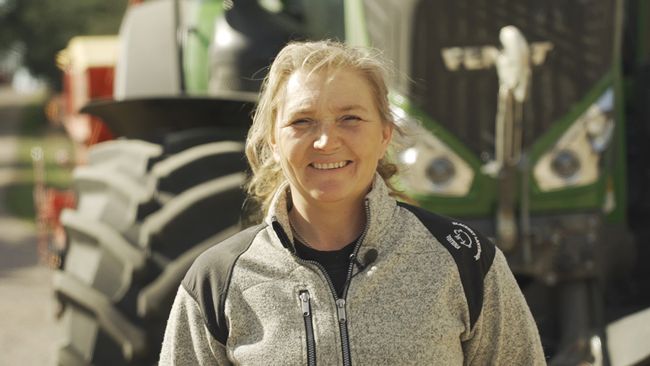 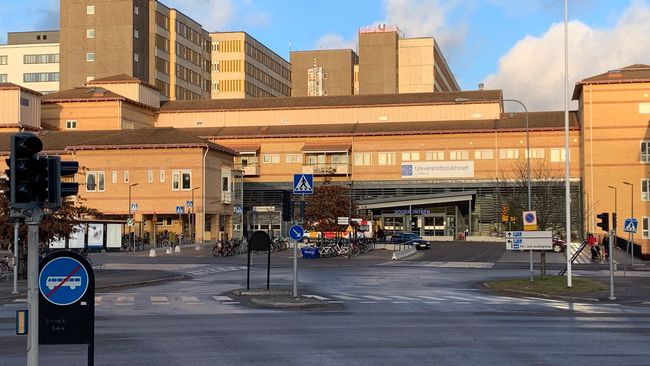 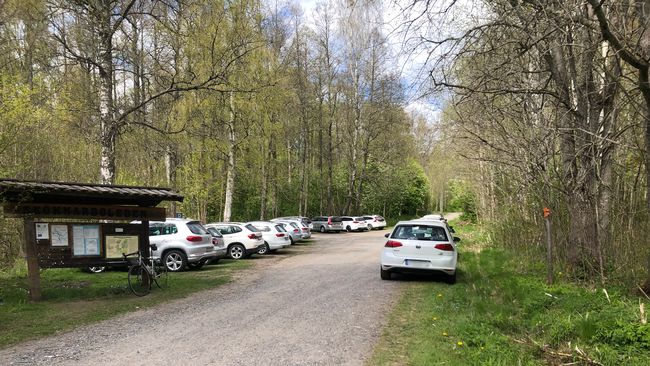 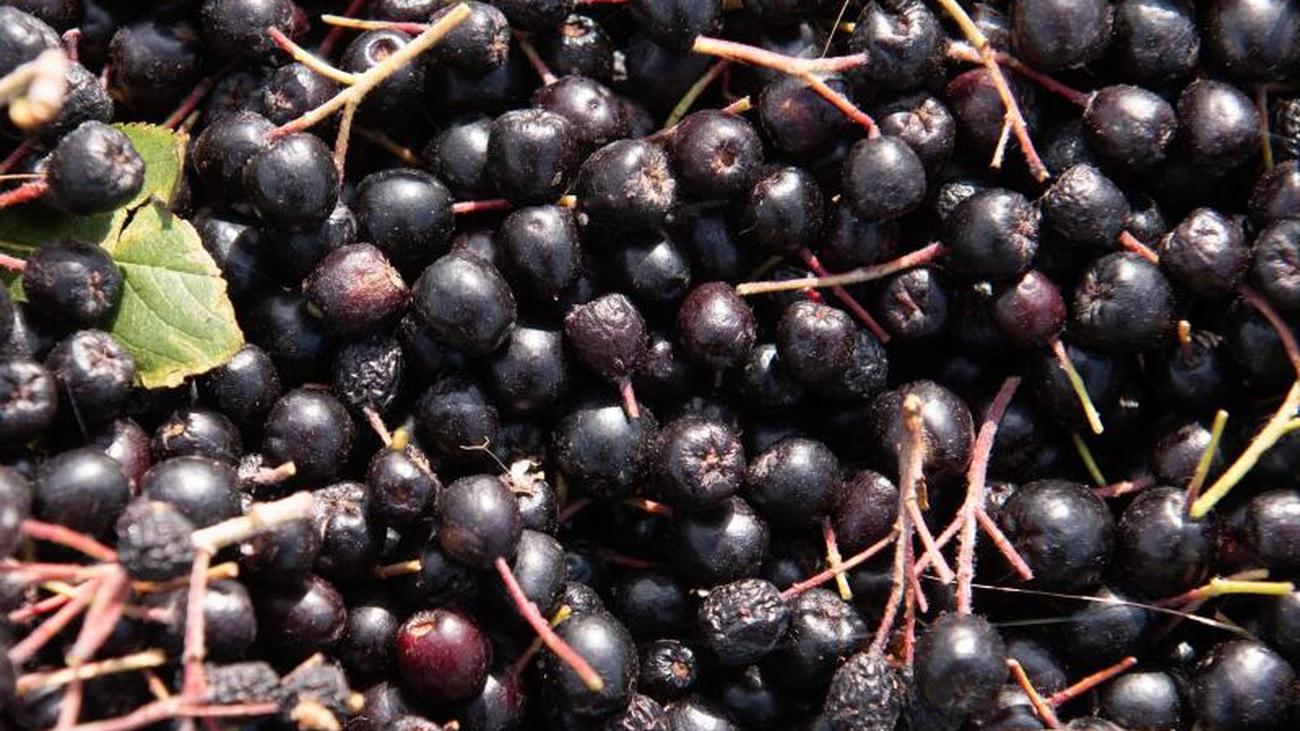 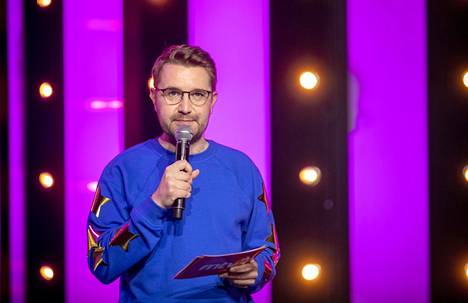 News/Politics 2020-09-18T17:22:53.053Z
The production of the waterfall is still silent about the future of Roope Salminen as a presenter - this is what MTV commented on 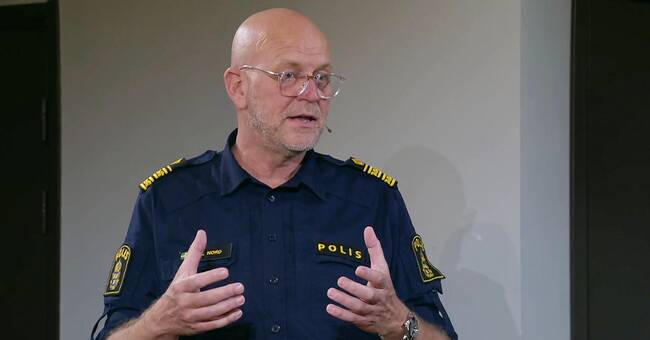 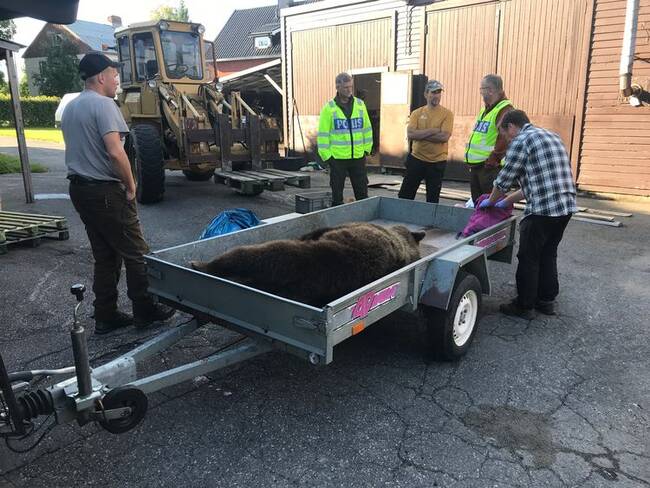