Plane shoots out after landing in Kozhikode in India, killing at least 18

An Air India Express passenger plane shot through and fell off the runway during the landing in the Indian city of Kozhikode on Friday. The authorities fear that there are at least 18 dead and at least 123 injured, of which 16 are in very critical condition.

An Air India Express passenger plane shot through and fell off the runway during the landing in the Indian city of Kozhikode on Friday. The authorities fear that there are at least 18 dead and at least 123 injured, of which 16 are in very critical condition.

Around 8:15 p.m. local time, the plane overshot during landing at the international airport in the city in southwestern India.

According to the first images, the plane ended up 10 meters lower in a valley and broke in two. The plane did not catch fire.

'Pilot could not land in one go'

The weather conditions were bad, it was raining very hard. According to the Indian Minister of Civil Aviation, the pilot's first landing attempt was unsuccessful, so he turned and tried from another side. The minister adds that only an investigation can reveal the exact cause of the accident.

This is the largest plane crash in India since an Air India Express Boeing 737 from Dubai left the runway in 2010. That happened then in the southern Indian city of Mangalore. At the time 158 people were killed. Eight occupants survived the disaster. 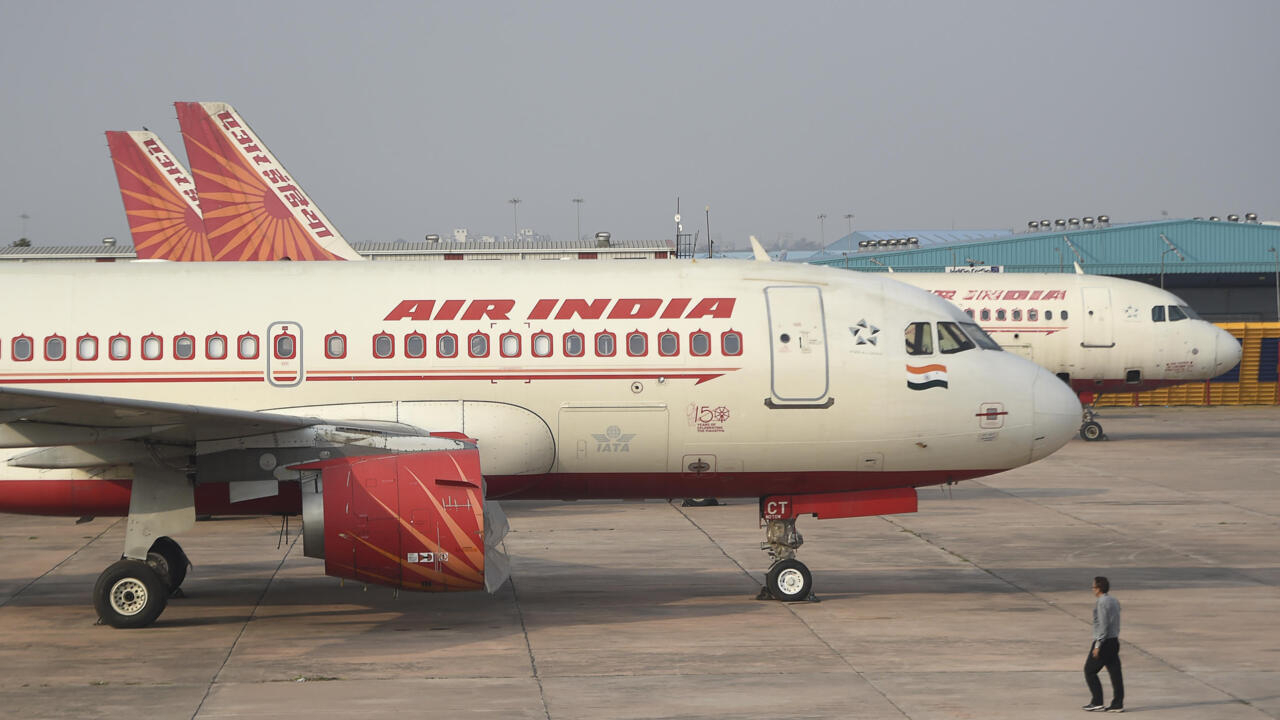 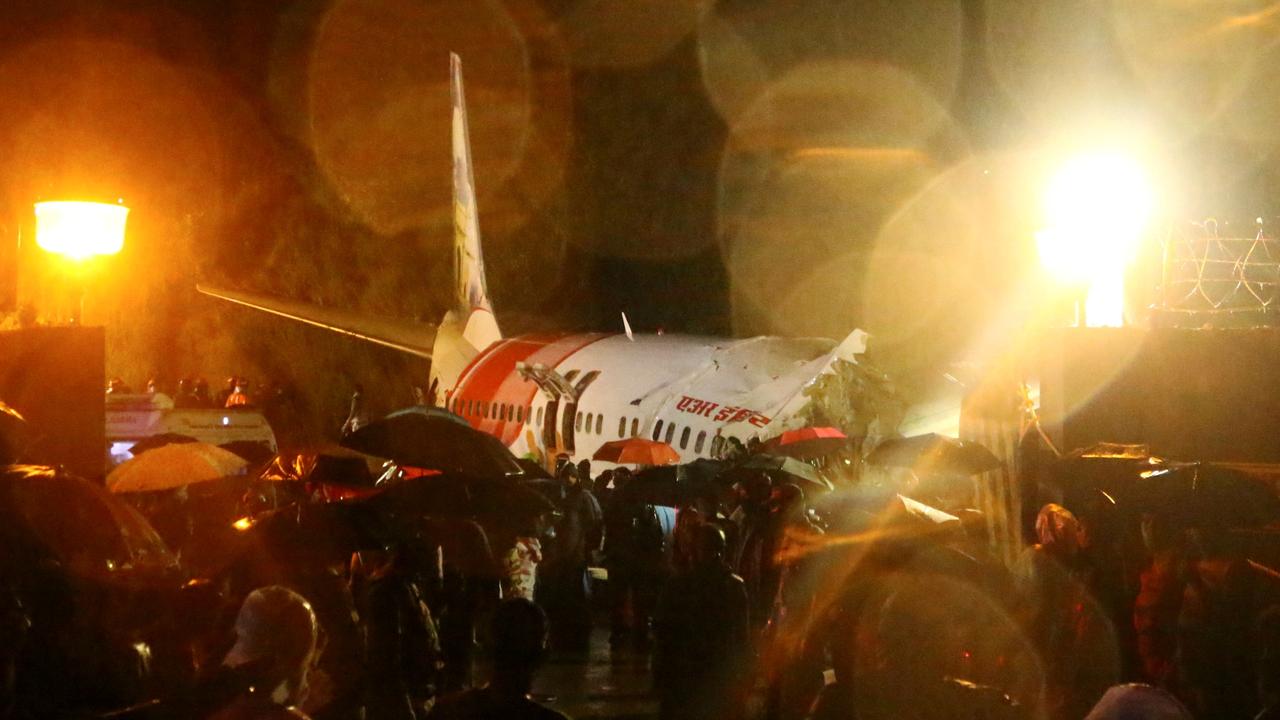 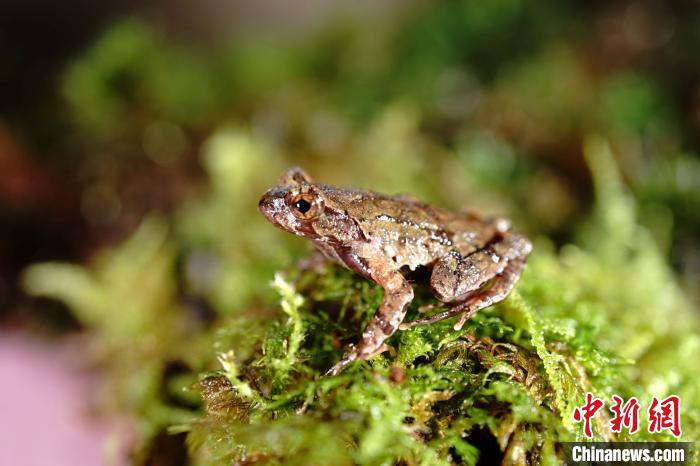 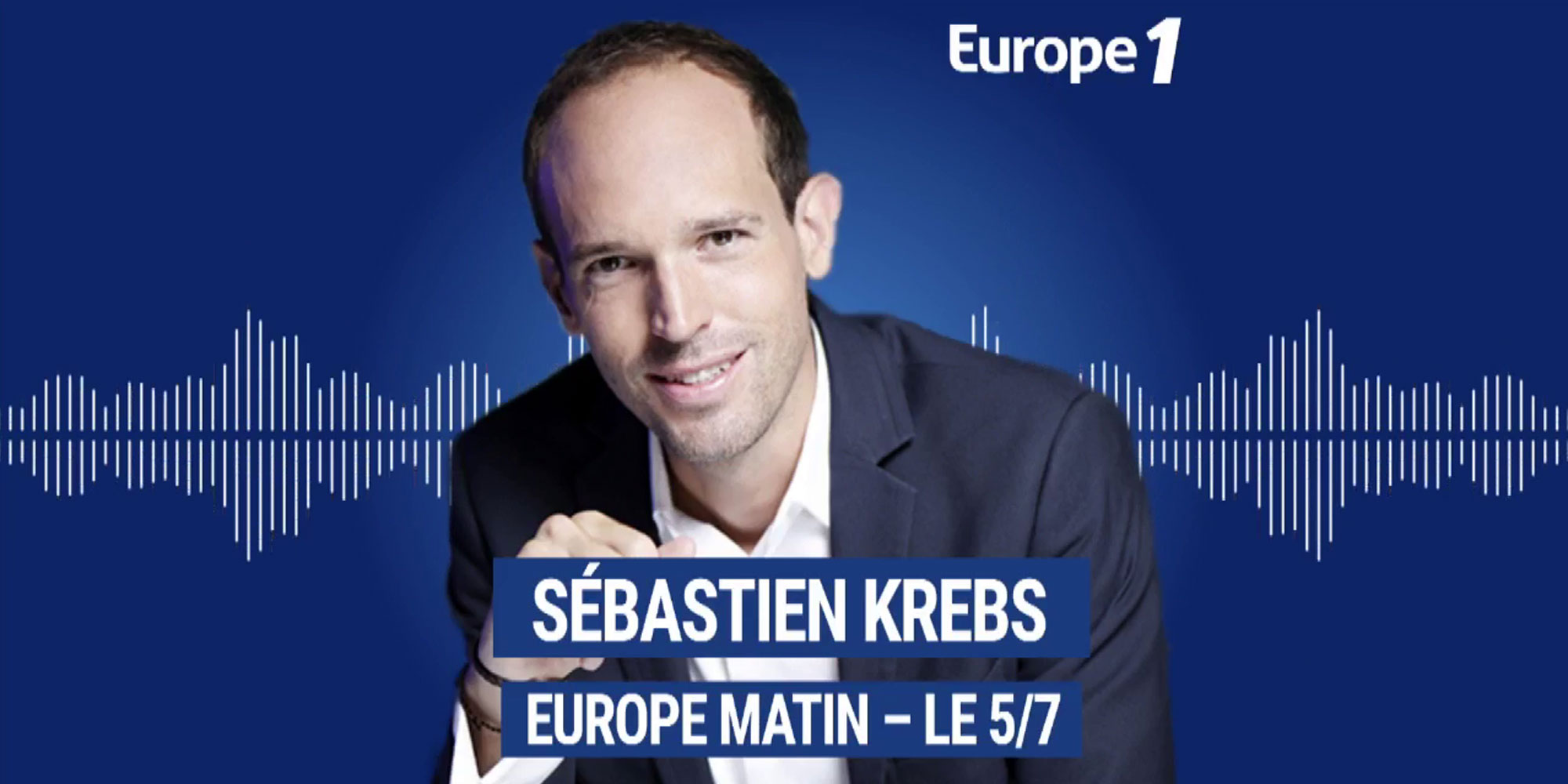 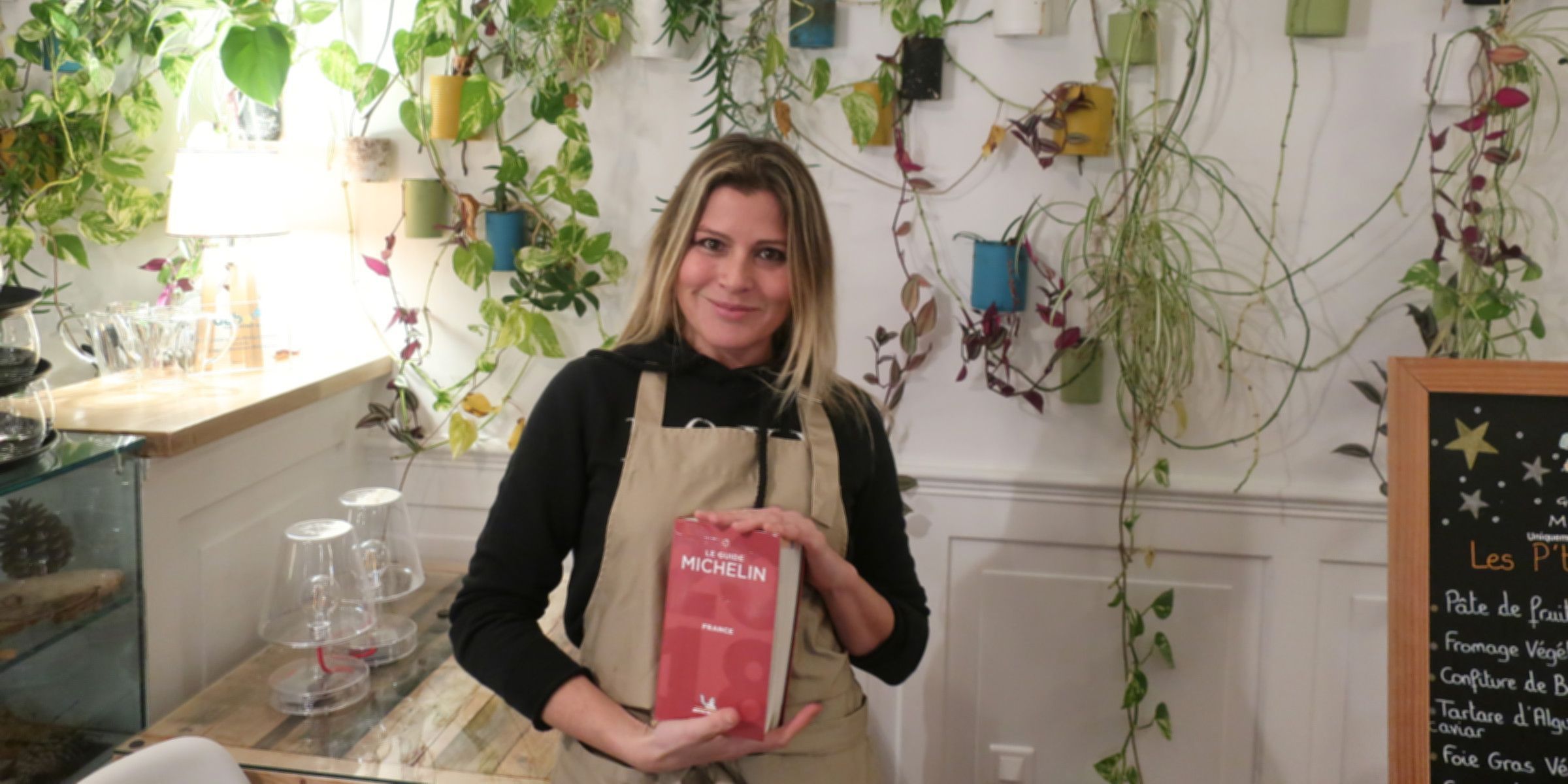 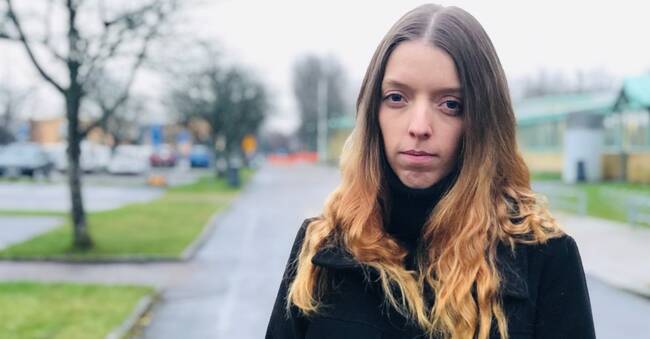