Lebanese newspaper: A security agency predicted the destruction of the port, the presidents of the republic and the government are aware of the existence of ammonium nitrate

Newspaper got "Al Akhbar" The Lebanese State Security Agency reports that the ignition of the ammonium nitrate stored in the Beirut port will lead to its destruction, and if it is stolen, it will be used in the manufacture of explosives. 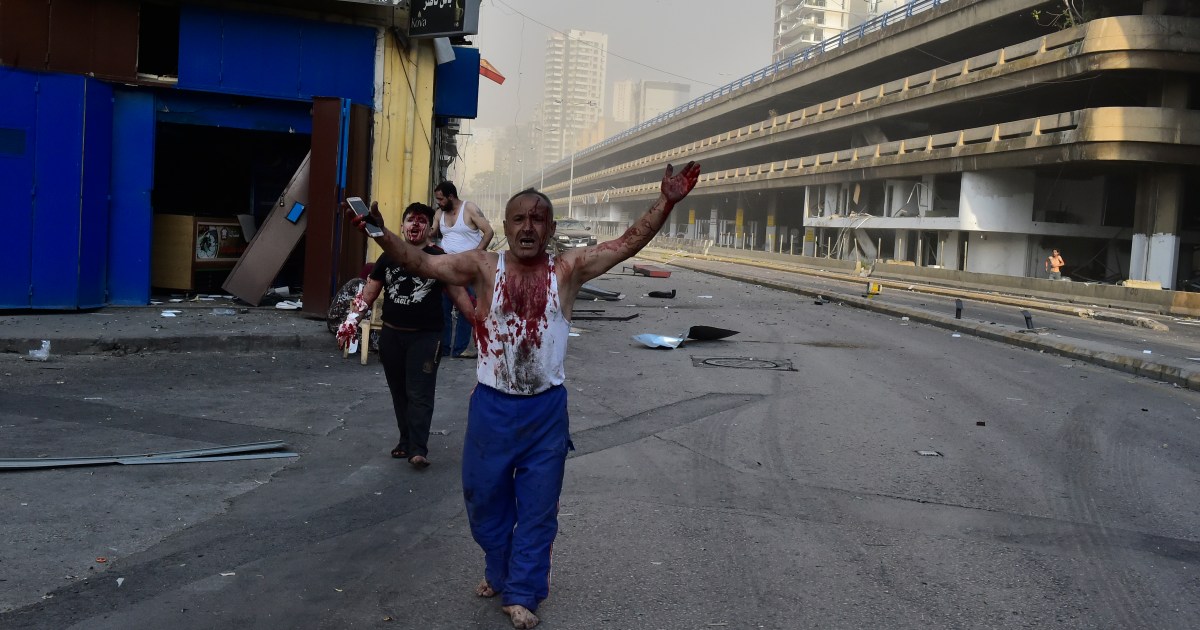 The Lebanese "Al-Akhbar" obtained a report issued by the State Security Agency warning that the ignition of the ammonium nitrate stored in the Beirut port would lead to its destruction, and if it was stolen, it was used in the manufacture of explosives.

The newspaper continued - quoting the report - that the State Security Agency reviewed a chemist who confirmed the danger of these highly explosive materials, and the report pointed out that there is no guarding the open ward in a way through which anyone can enter it.

It revealed that the report was sent - in a private mail - to President Michel Aoun and Prime Minister Hassan Diab on the 20th of last month.

The report concluded that there was negligence and negligence in the management and investment of Beirut Port in guarding, and that the official departments had not taken any measures to address this situation in order to eliminate the danger that these materials would pose if they were caught or stolen.

The newspaper learned that the investigation showed that the ward in which the ammonium shipment was stored was not equipped with an extinguishing system, and it includes regular electrical installations that are prohibited from being in storage centers for explosives and explosive or inflammable materials.

Initial investigations also revealed that welding gaps in the wall and door of the hangar had led to the fire. With the fire brigade members opening the door of the ward, the entry of oxygen led to an intensification of the fire, and the burning material became a single explosive mass.

The investigation pointed to the hypothesis that the amount of ammonium nitrate amounting to 2750 tons may not have completely exploded because part of it had been damaged with the passage of time.

The big explosion that struck the port of Beirut last Tuesday left more than 150 dead, thousands of wounded, dozens of missing, 300 thousand homeless, massive destruction in the capital and billions of dollars in financial losses.

News/Politics 2020-08-12T21:07:53.047Z
The Lebanese presidency confirms President Aoun's knowledge of the presence of ammonium nitrate in the Beirut port two weeks before the explosion 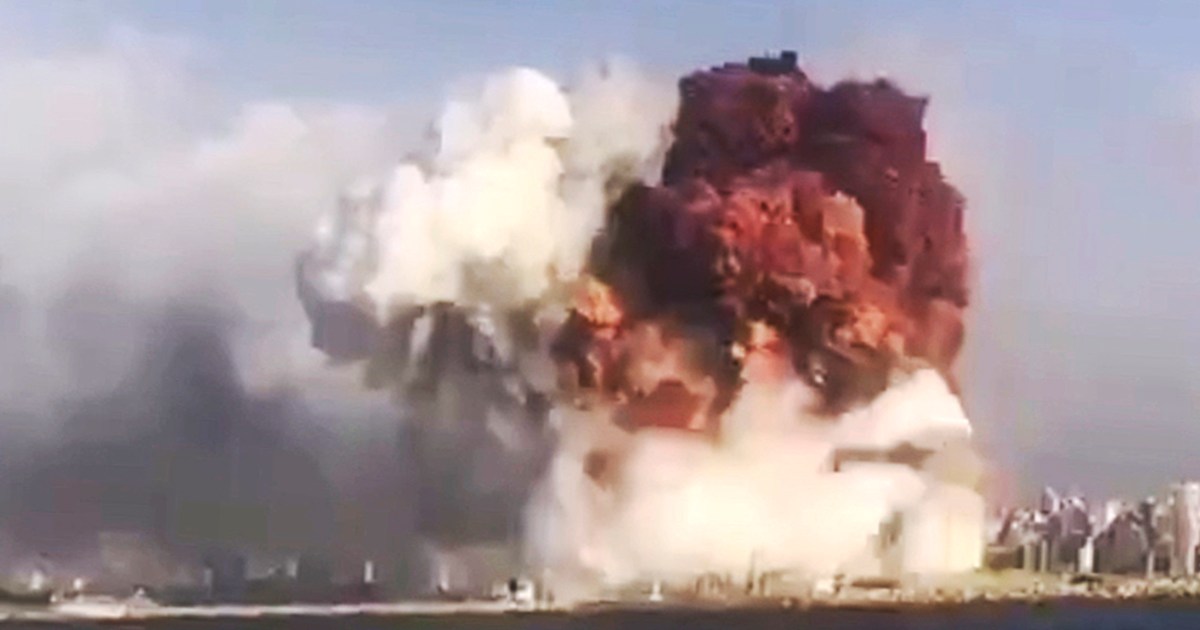 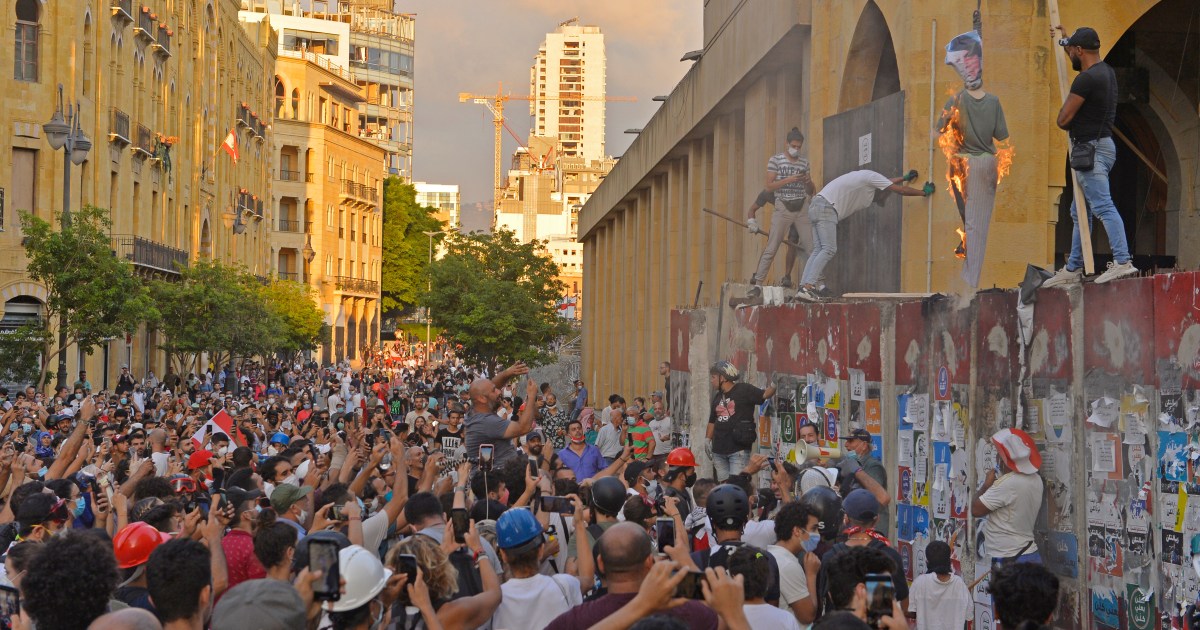 News/Politics 2020-08-12T19:40:10.738Z
15 billion dollars are estimates of losses in the Beirut bombing ... the judiciary is preparing to investigate ministers and the US threatens sanctions against Hezbollah's allies.

News/Politics 2020-08-08T09:46:20.218Z
Lebanese newspaper: A security agency predicted the destruction of the port, the presidents of the republic and the government are aware of the existence of ammonium nitrate 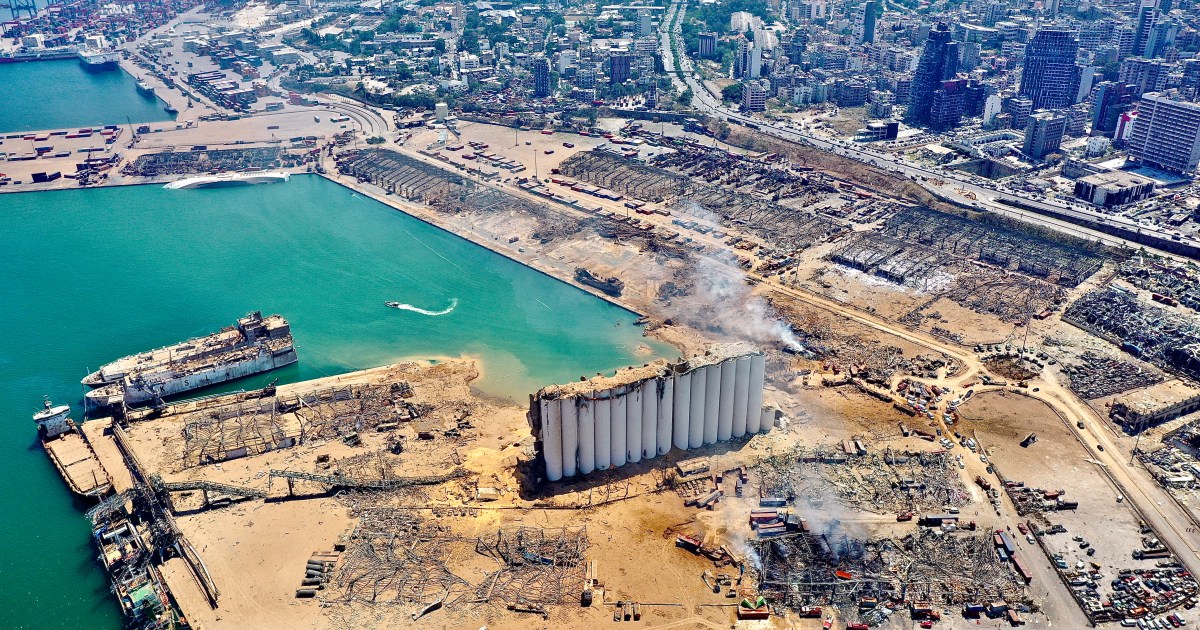 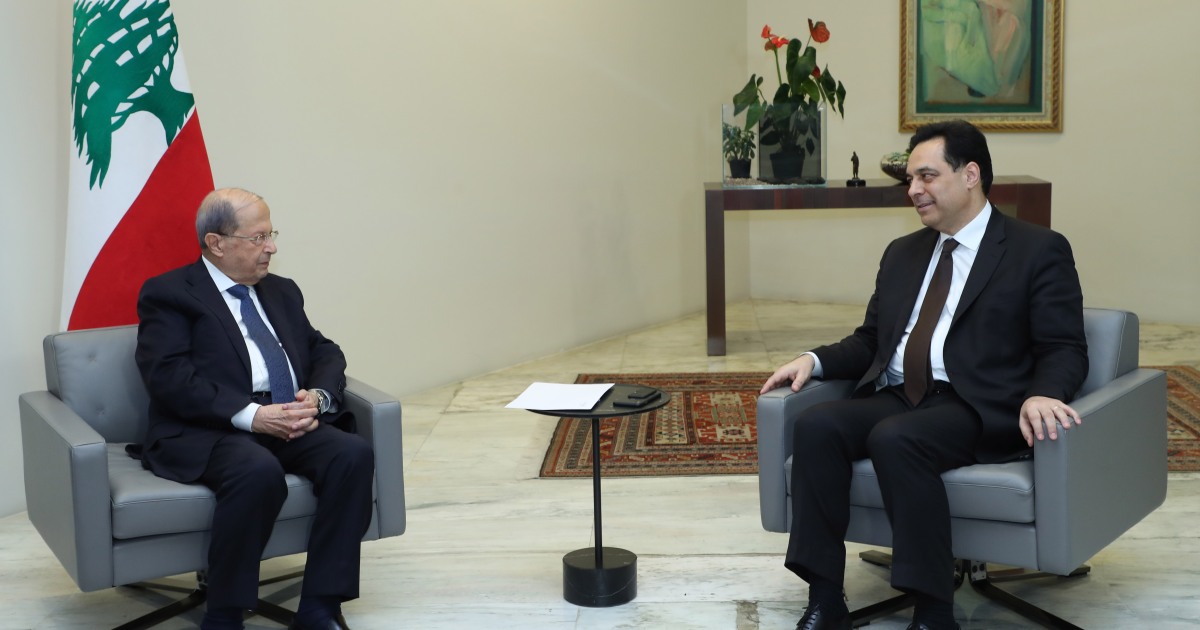 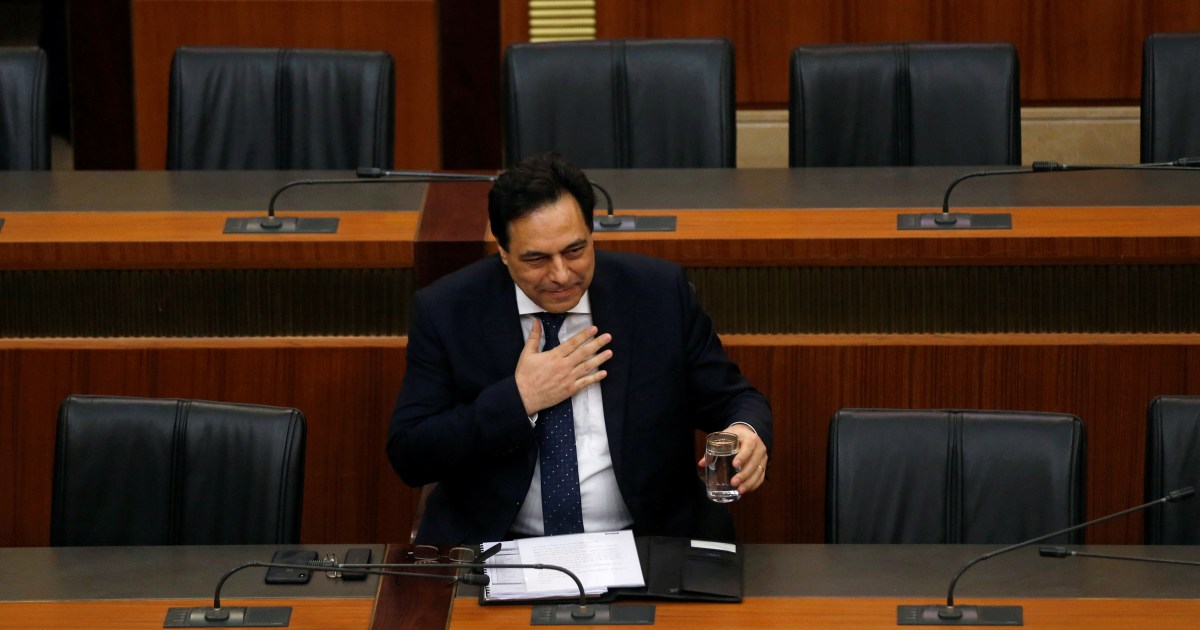 News/Politics 2020-08-14T12:10:12.282Z
Was misled or neglected? .. A Lebanese newspaper reveals the secret of canceling a visit to Diab that would have saved Beirut 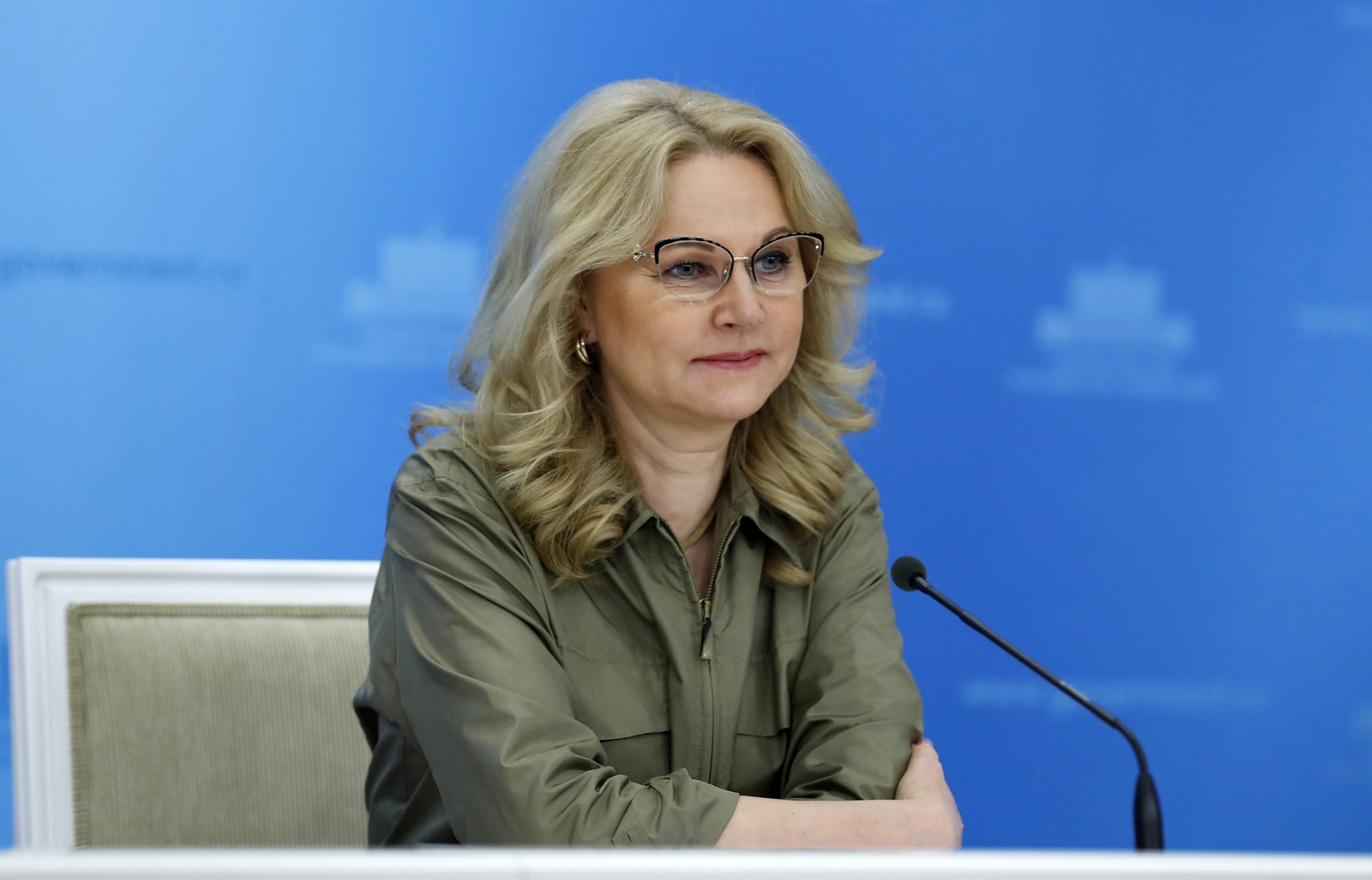 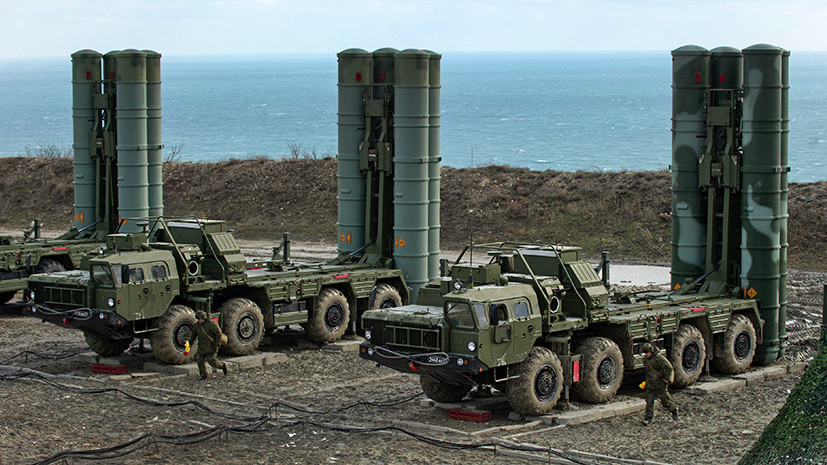 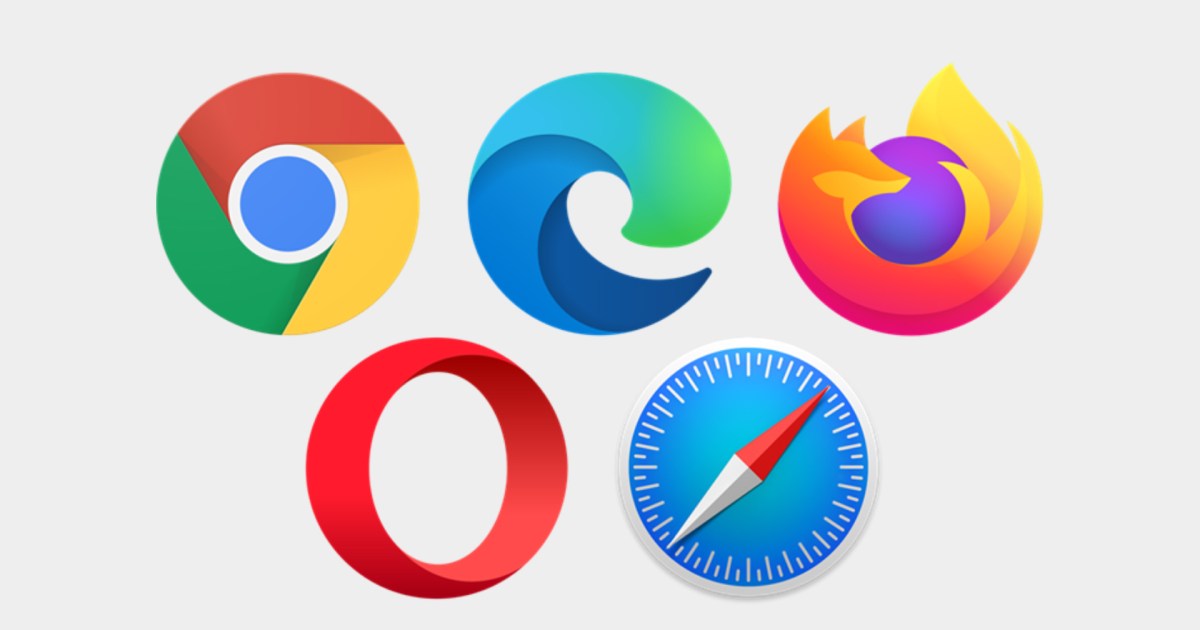